Home » Our Veterans » Editorial » Cutting through the paperwork

Cutting through the paperwork 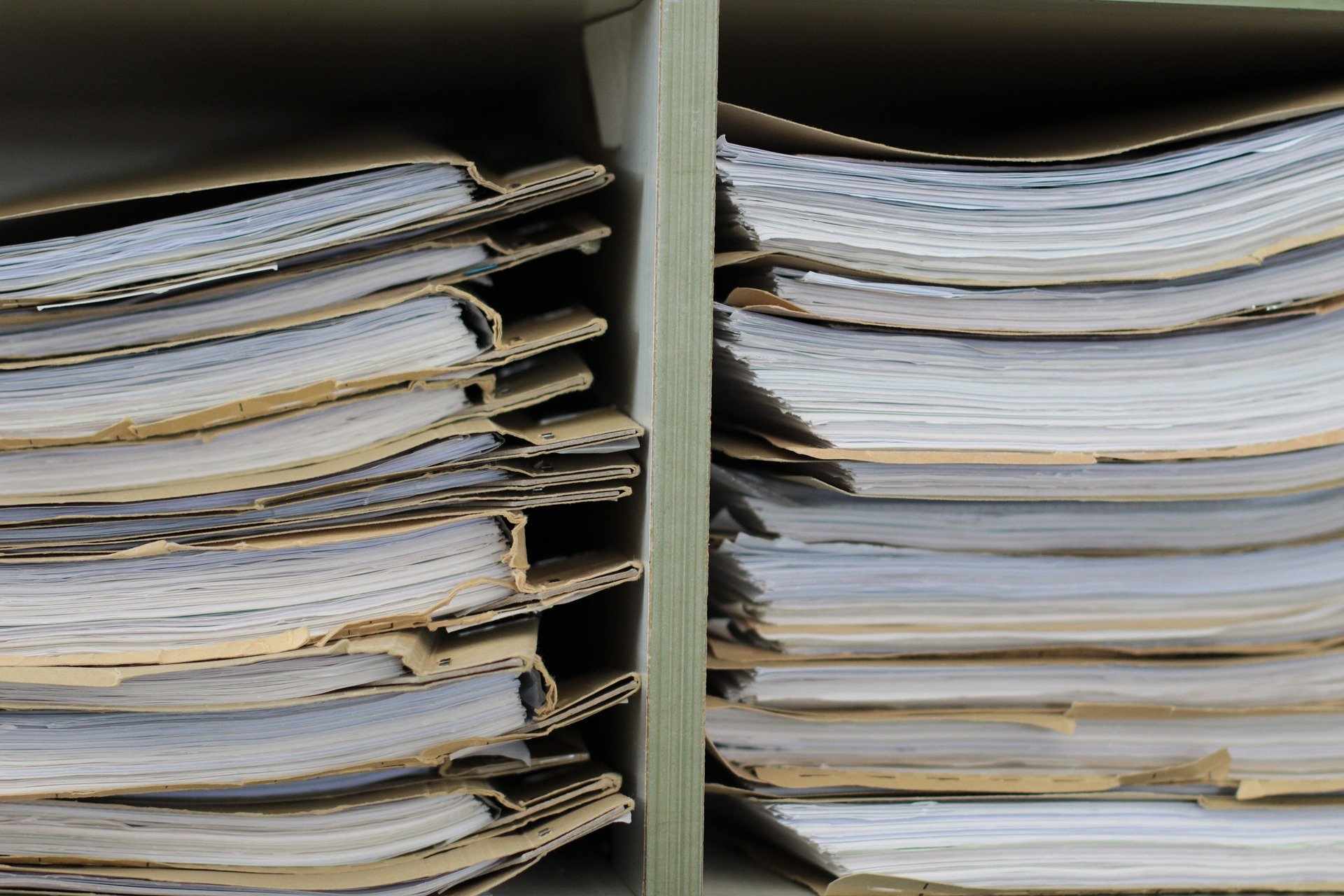 Speaking to representatives of veterans’ groups in November, Veterans Ombudsman Craig Dalton admitted his office has had a low profile since his appointment in November 2018. That was partly his getting to know the job, but also because there was an election; he had to hold off until there was a new government in place.

While he has a number of reports in draft stages, which will be released in the coming year, he spoke in general terms of the complexity of forms and paperwork veterans or their representatives have to sift through in order to get the veterans the benefits to which they are entitled.

Veterans Affairs Canada serves thousands of older veterans under the Pension Act, while those who applied for benefits after 2006 are served under the New Veterans Charter, which has evolved into the Veterans Well-being Act. Then in April 2019, Pension for Life was introduced. This has left different veterans under different regimes, each with different benefits.

Frustration with the process and the paperwork was certainly evident in Legion Magazine’s recent Veterans Benefits Survey.

The amount of paperwork required for veterans’ benefits leads to long delays. The turnaround time to process a claim only starts with the Service Standard Start Date (SSSD), which is the date that all required information has been received by the department. Depending on the claim type, this may include a completed application, validation of identity and documentation indicating the diagnosis of the condition. Once the SSSD is reached, it is not unusual for a claim to take months to be processed.

“The timeline for everything is excruciating long,” wrote one respondent. “A basic disability award can take two years to be accepted after denials and appeals. The medical system in the military is atrocious and documentation is not always the best. It is hell to prove some things occurred during service, especially if misdiagnosed.”

“It takes months to process claims,” wrote another. “The application requires a high degree of literacy in order to answer thoughtfully.”

And frustration is heightened when one veteran compares what he receives under one program to what another veteran receives in a different program.

There is no obvious solution to these problems, but it is time for the new government to look at them as a whole. This has been done before, with commissions headed by James Ralston in 1924 and by Mervyn Woods in 1968. It is time to do it again.

Dalton said the focus should be more on outcome than on process. A new group should examine all the veterans’ benefits programs and make recommendations for a new approach that will treat all veterans under one system which can be adapted to the needs of each individual. 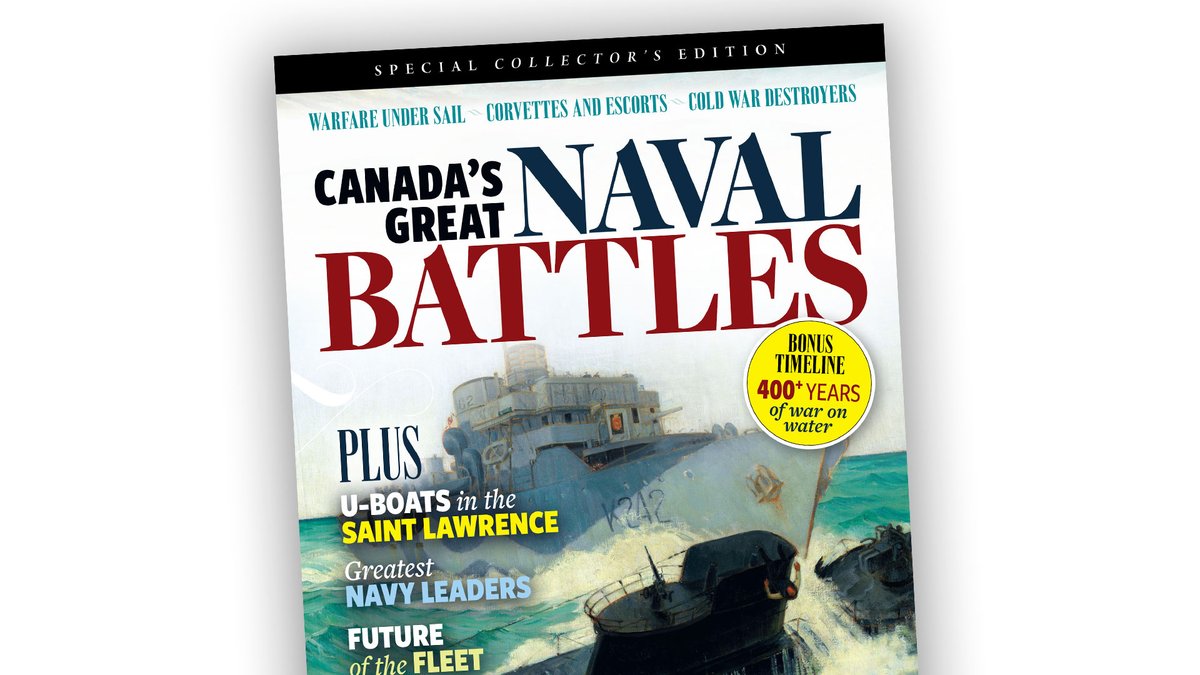