1 November 1914
In a battle off the coast of Chile, four midshipmen are the first Canadian naval casualties of the First World War, perishing with the crew of HMS Good Hope. 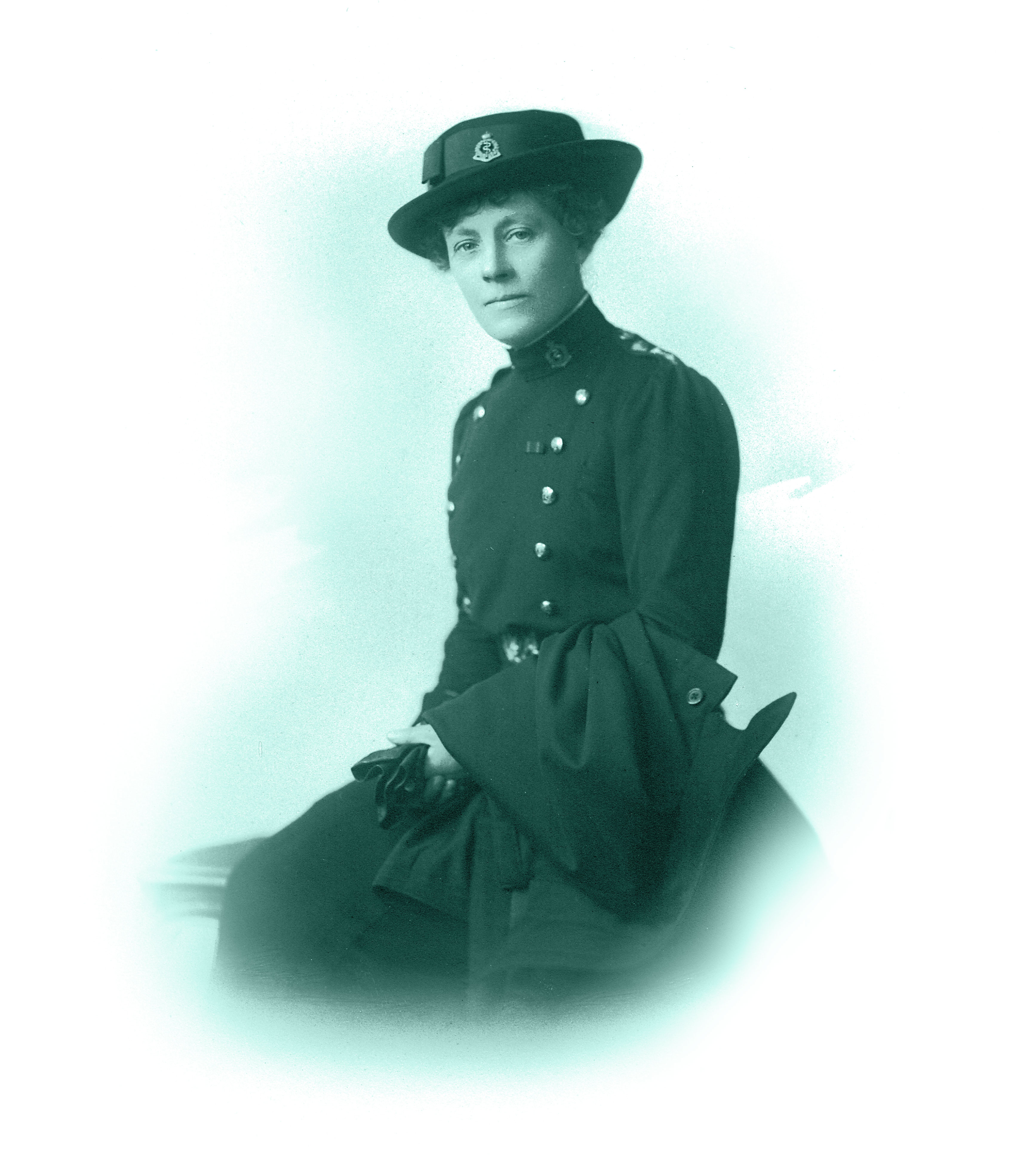 4 November 1914
Nurse Margaret Macdonald is appointed matron-in-chief of the Canadian Army Medical Corps. She is the first woman in the British Empire to reach the rank of major. 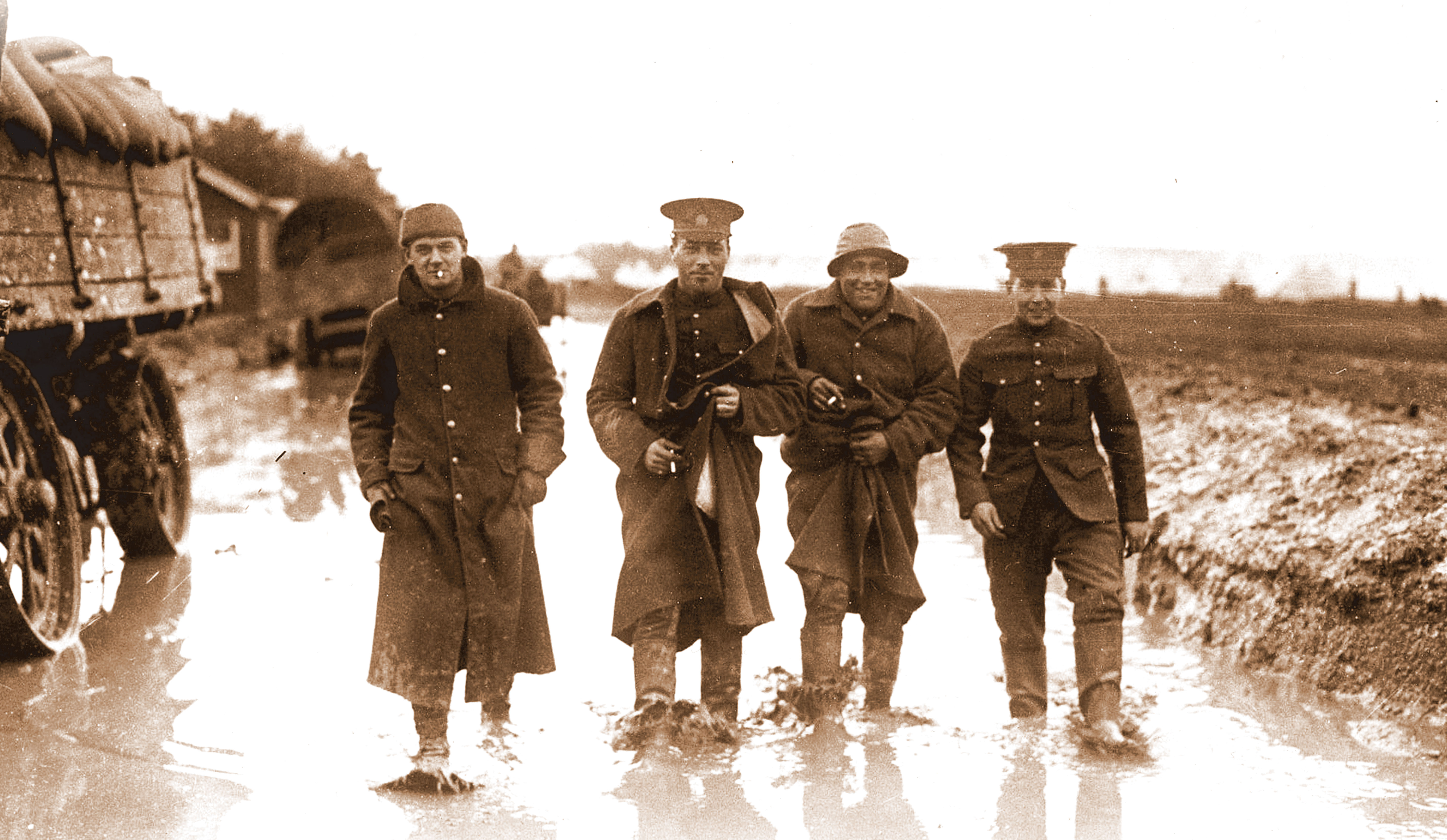 8 November 1942
British Fleet Air Arm pilots in North Africa conduct the first operational use of anti-gravity suits, developed at the University of Toronto. 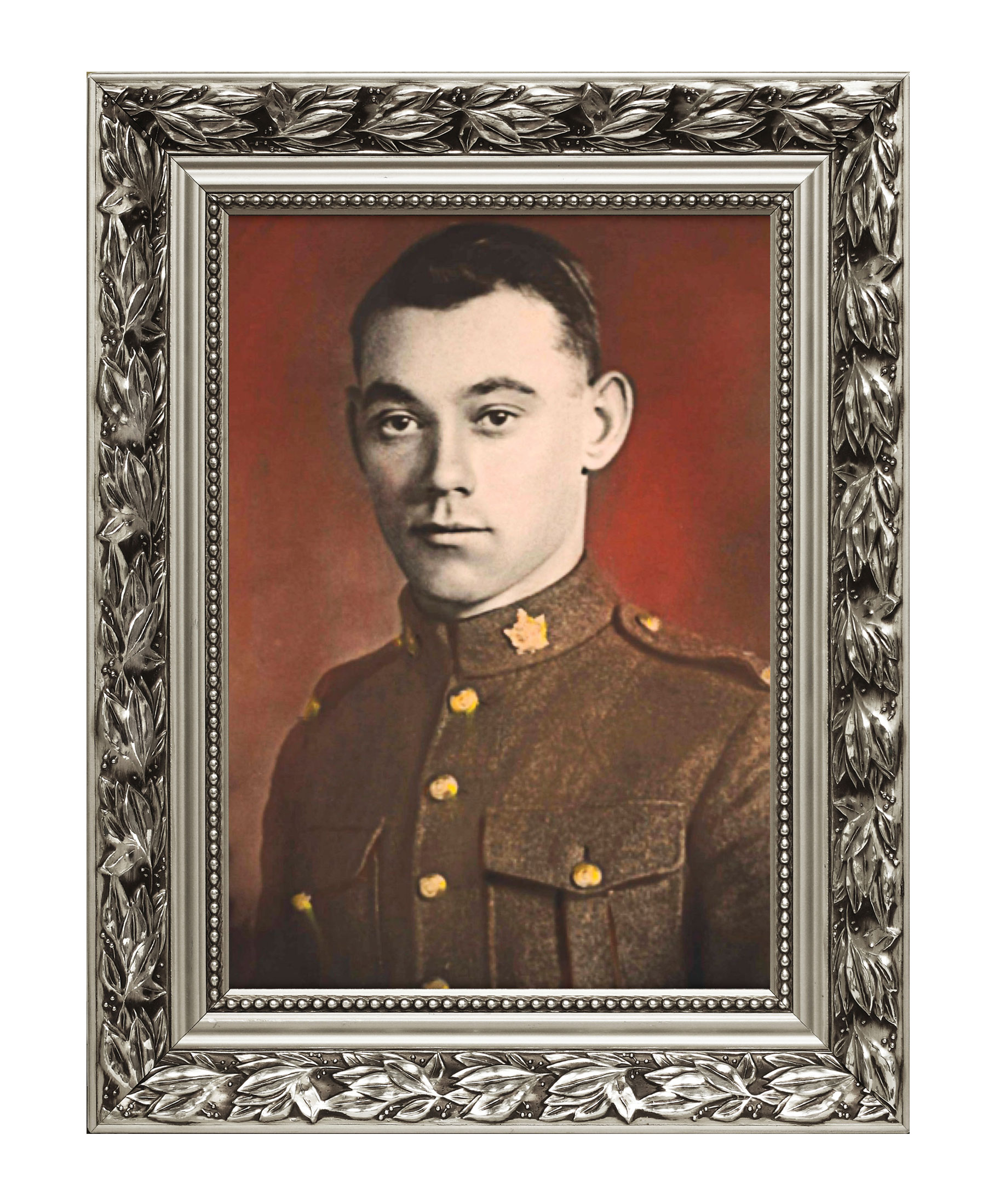 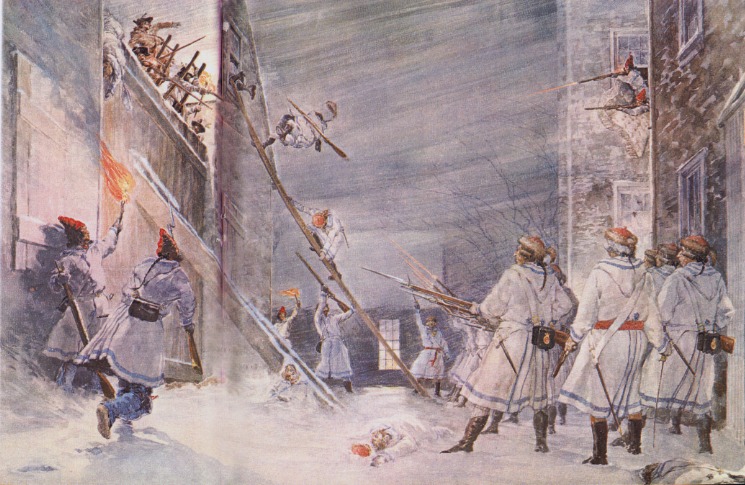 12-13 November 1775
United States General Richard Montgomery demands the keys to public stores in Montreal; the citizens capitulate and his army occupies the city until May.

14 November 1775
U.S. General Benedict Arnold arrives on the Plains of Abraham and demands the surrender of Quebec City.

16 November 1950
Canadian troops arrive at Fort Lewis, Wash., for special training before being sent to Korea. 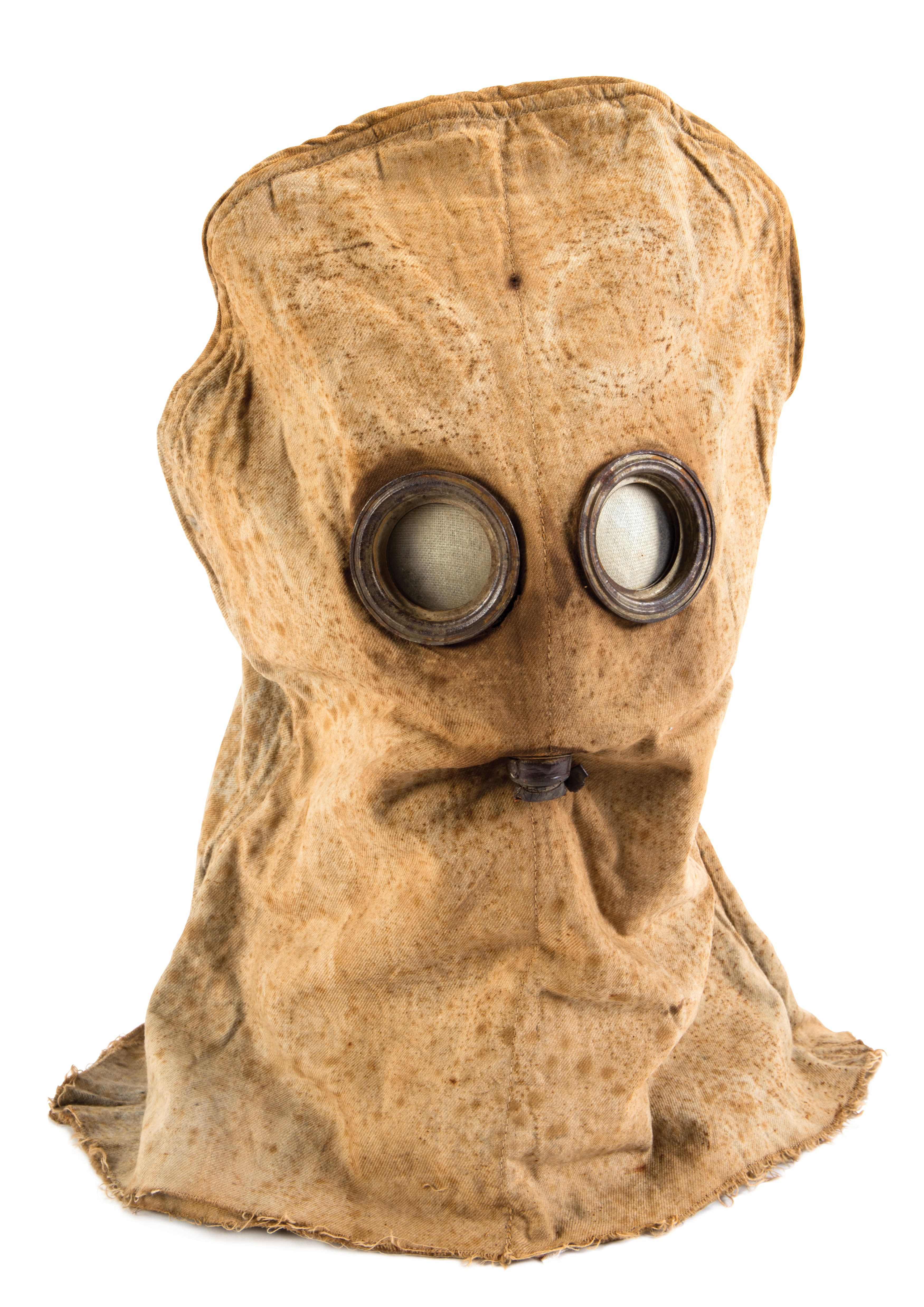 17 November 1915
A new type of German gas mask is seized in the first trench raid carried out by the Canadian Corps over the Douve River in France. 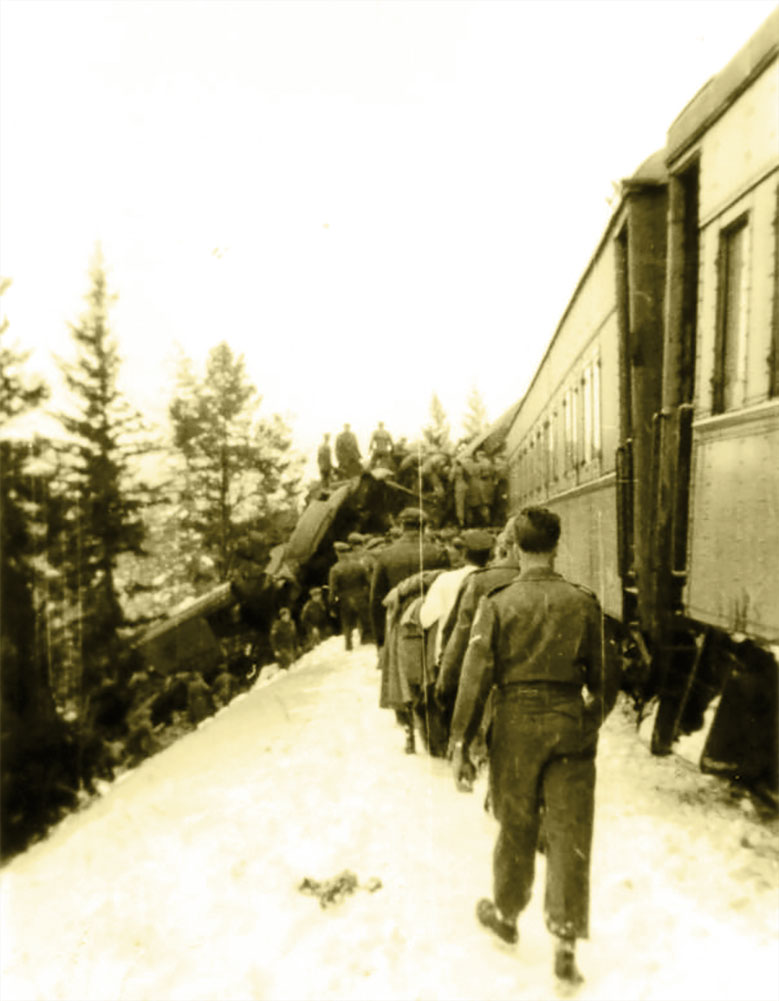 24 November 1956
Lester B. Pearson, Canada’s external affairs minister, is awarded the Nobel Peace Prize for his work on implementing a peacekeeping mission in Egypt.

25 November 1950
HMCS Nootka leaves Halifax for the first of two tours of duty in Korea.

28 November 1970
Canadian and American troops and air personnel gather in Fort Greely, Alaska, for Acid Test III, to test personnel and aircraft operating in temperatures as low as -60°C. 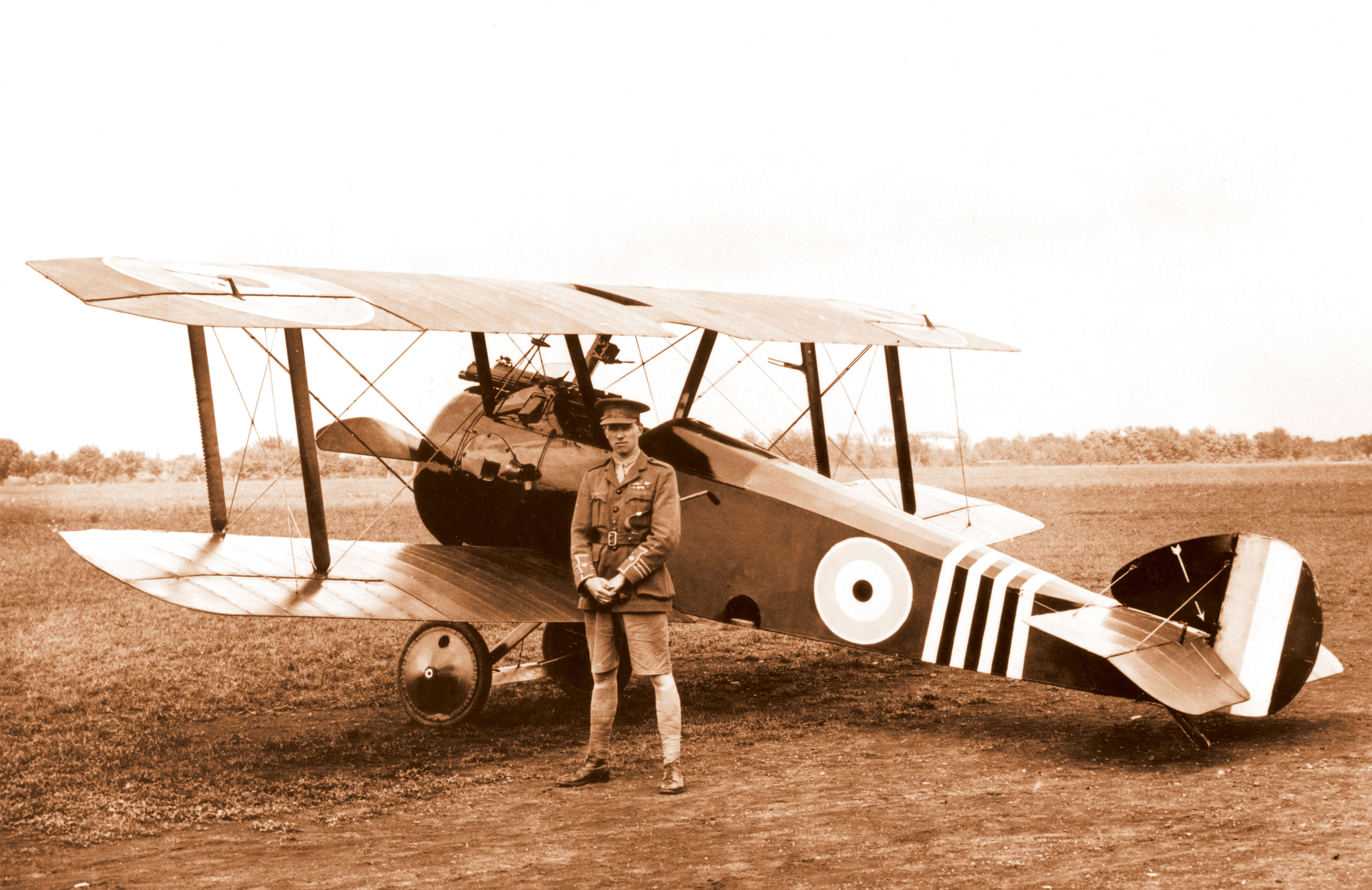 30 November 1918
Major W.G. Barker of Dauphin, Man., is awarded the Victoria Cross after fighting dozens of enemy aircraft and downing three on Oct. 27.