More than a million Canadians served in the Second World War. Just 41,100 of them remained as of March 31, 2018, according to Veterans Affairs Canada. They averaged 93 years old. Some 25,000 Canadians served in Korea. As of the same date, 7,200 remained, and their average age was 86. The following veterans were the last survivors of Canada’s previous wars:

Canadian-born Sir Provo William Parry Wallis was a junior officer in the Royal Navy during the War of 1812. He died on Feb. 13, 1892, just short of his 101st birthday.

He served as temporary captain of HMS Shannon for six days as it escorted the captu-red USS Chesapeake to Halifax Harbour, after his captain was badly wounded and first lieute-nant killed in one of the war’s most memorable confrontations.

Eventually promoted Admiral of the Fleet, Wallis was still on the active list when he died at his country home in Funtington in West Sussex, England.

His father, Provo Featherstone Wallis, was a clerk at the Royal Navy’s Halifax Naval Yard. Bent on securing a naval career for his son and, in keeping with the rules for officers’ entry into the navy, he finagled official registration of his son as an able seaman on the 36-gun frigate HMS Oiseau—at the age of four.

In May 1798, seven-year-old Provo became a “volunteer” with the 40-gun frigate HMS Prevoyante, then joined the 64-gun third-rate HMS Asia in 1799. He was promoted to midshipman of the 32-gun fifth-rate HMS Cleopatra, the first ship he actually served aboard. Thanks to his father’s manipulations, he had already amassed nearly a decade of seniority. 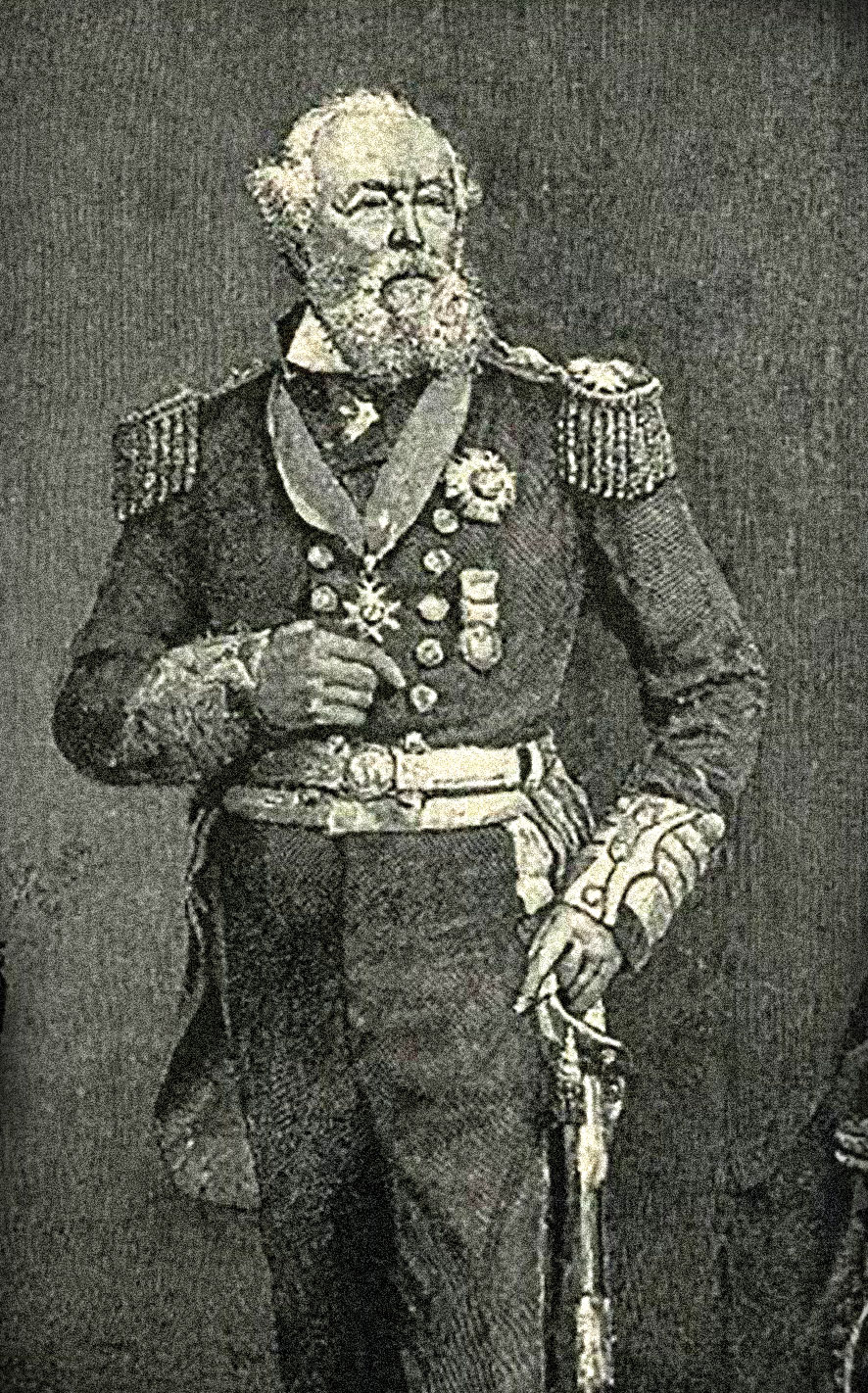 Sir Provo William Parry Wallis was the last surviving veteran of the War of 1812.
Wikimedia 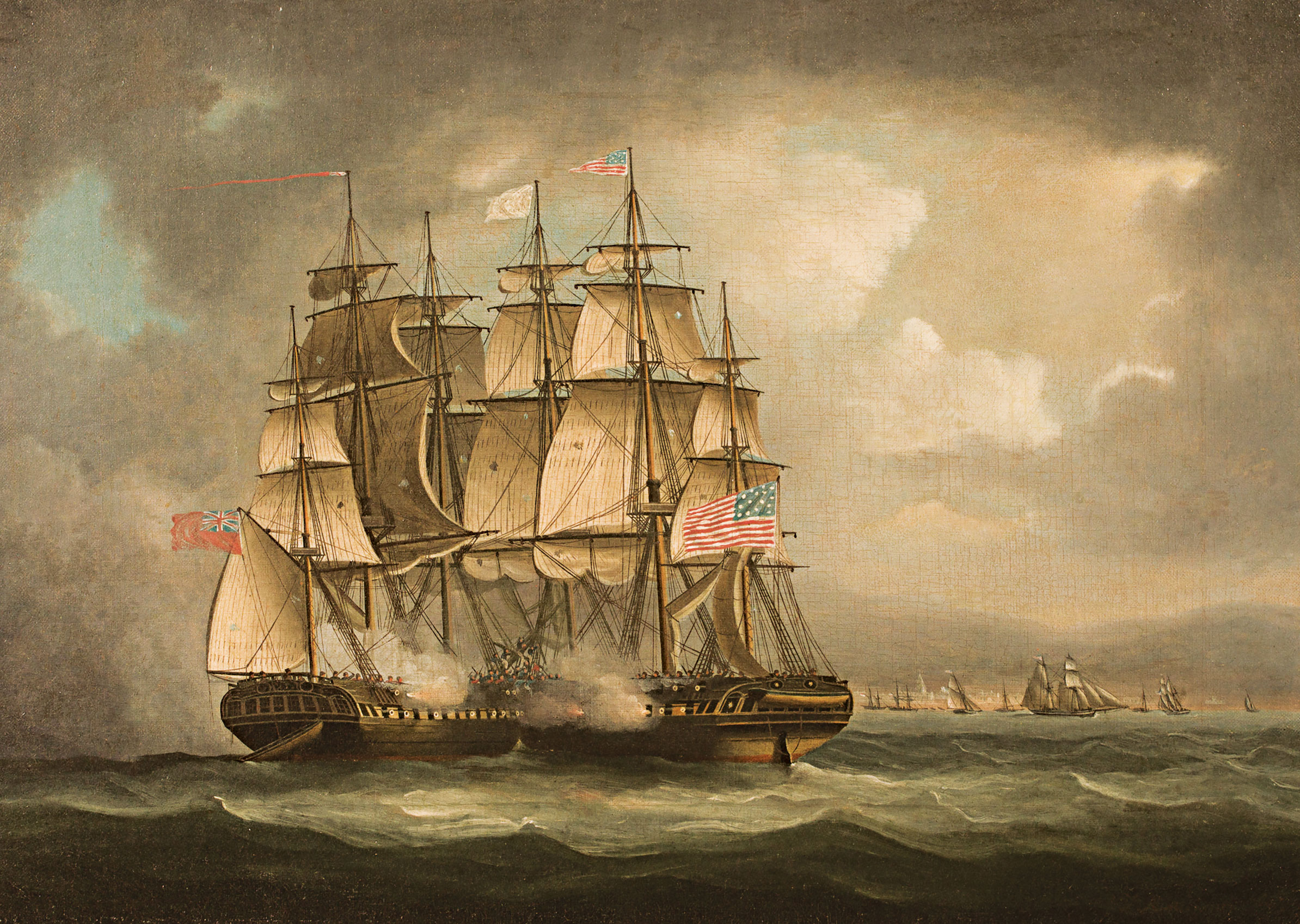 Crew of HMS Shannon board USS Chesapeake near Boston on June 1, 1813.
Naval Museum of Halifax

A special clause in the navy’s retirement scheme provided that officers who had commanded a ship before the end of the Napoleonic Wars should be retained on the active list until death. This prevented admirals from dying as paupers. The six days Wallis commanded Shannon qualified him. And his career soared.

When he reached his late-90s, the Admiralty suggested he retire, since being on the active list meant he was liable to be called up for a seagoing command. Wallis replied he was ready to accept one. Wallis’s epaulettes are displayed in the Naval Museum of Halifax, and the main road in Her Majesty’s Canadian Dockyard Halifax is named Provo Wallis Street. 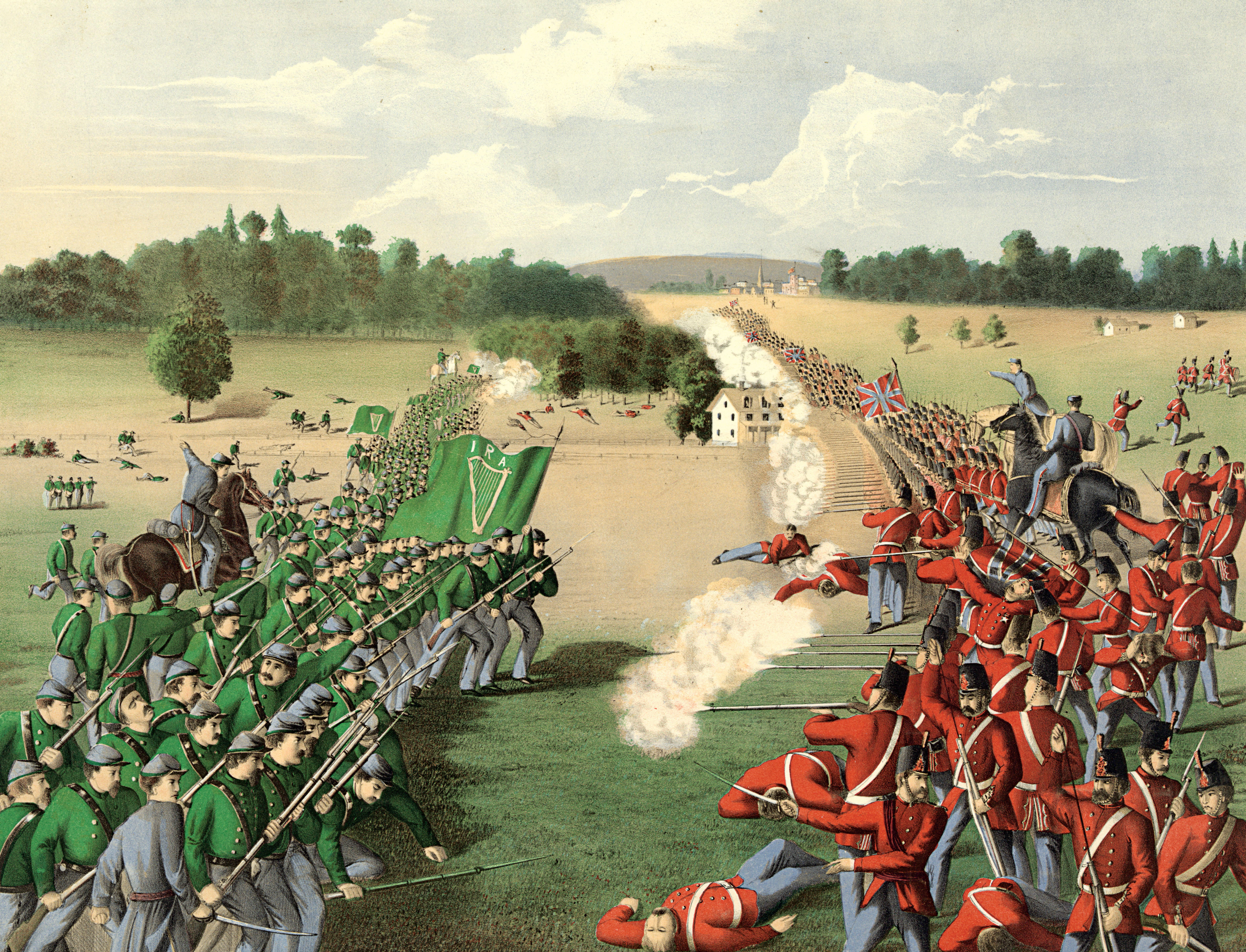 William Craig fought Fenian raiders at the Battle of Ridgeway in June 1866.
Alamy/HM2CMG

George Ives, a Brit who lived in Canada for 90 years, became known as the last surviving veteran of the Boer War. He died at the age of 111 years, 146 days—a British army record until it was broken by 113-year-old First World War veteran Henry Allingham in 2007. 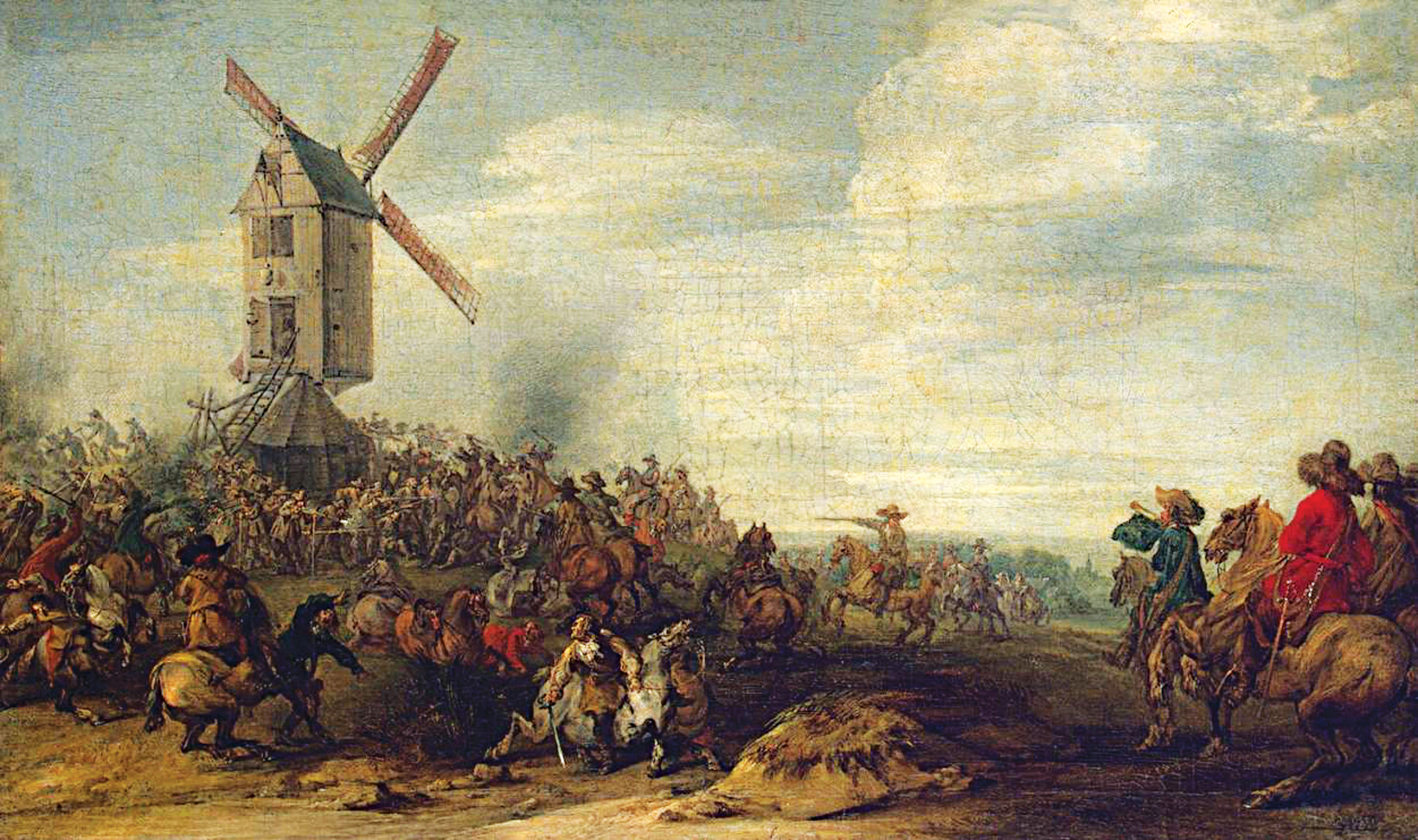 Richard Dixie fought with Canadian militia alongside British and American troops at the Battle of the Windmill (below) in November 1838. The unlikely coalition quelled an incursion by a U.S.-based paramilitary unit bent on invading Canada.
Wikimedia

Born in Brighton, England, Ives was eager to enlist after hearing that the British had been defeated at Colenso, Magersfontein and Stormberg. Trooper Ives fought with the Imperial Yeomanry of the British Army in South Africa from March 1901 to August 1902.

Ives’ wound was so slight it did not merit a mention in the official casualty rolls.
Wikimedia 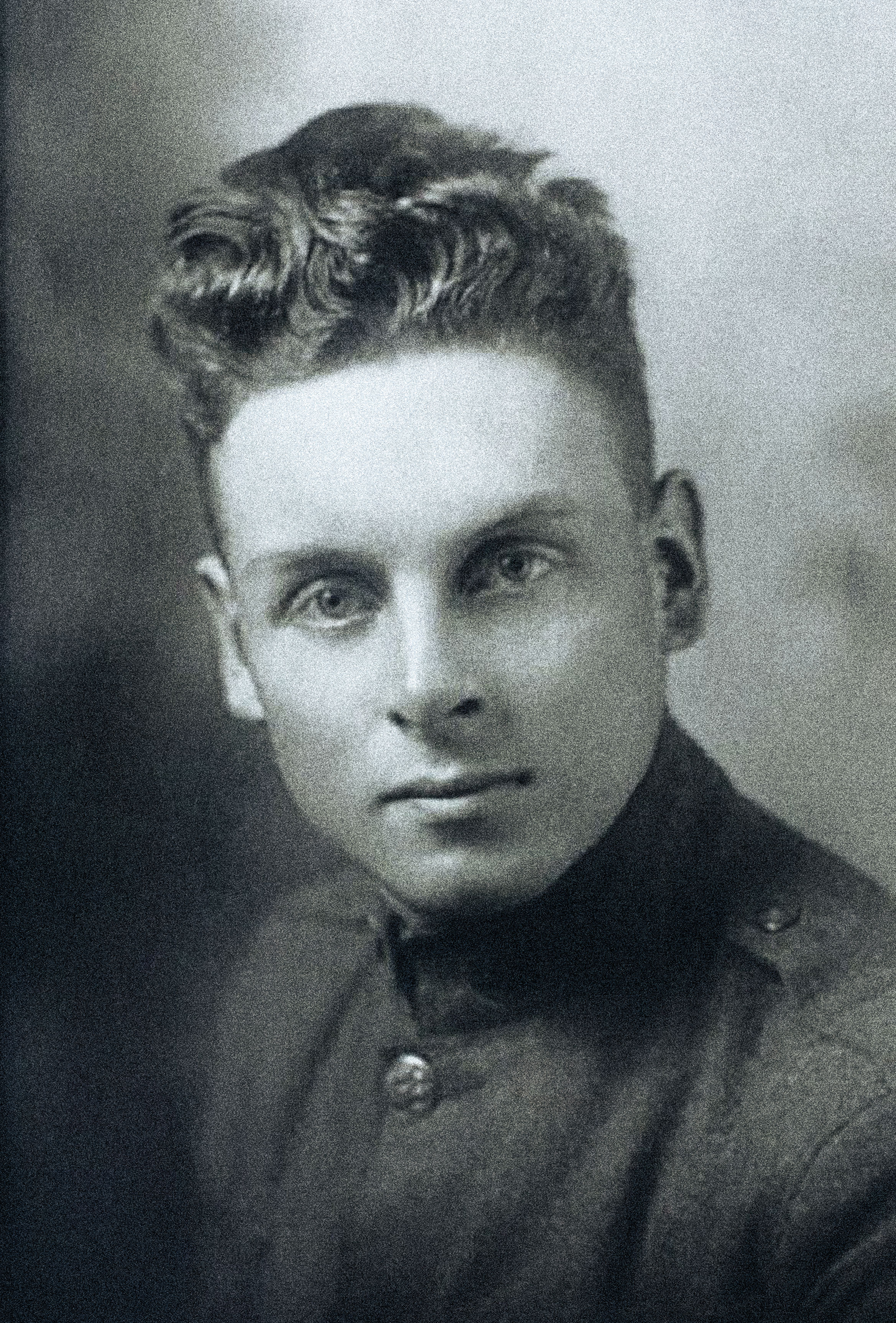 John Babcock, pictured here at about age 20, was the last surviving Canadian veteran of the First World War. He died in 2010 at 109.
Wikimedia

One of 13 children, Babcock was born in a barn in Frontenac County, Ont. At the age of 15, impressed by the salary of $1.10 a day (more than double the going labour rate) and two recruiting officers who quoted the poem “The Charge of the Light Brigade,” Babcock tried to enlist. He made it to Halifax by train before he was stopped by the company commander, who sent him to the city’s peacetime barracks, where he dug ditches and loaded freight aboard army transports.

When 50 recruits were summoned for the Royal Canadian Regiment, Babcock volunteered, claiming to be 18. Officials quickly discovered he was only 16 and placed him in a reserve battalion known as the Boys (or Young Soldiers) Battalion in August 1917. He was training in Britain when the war ended. 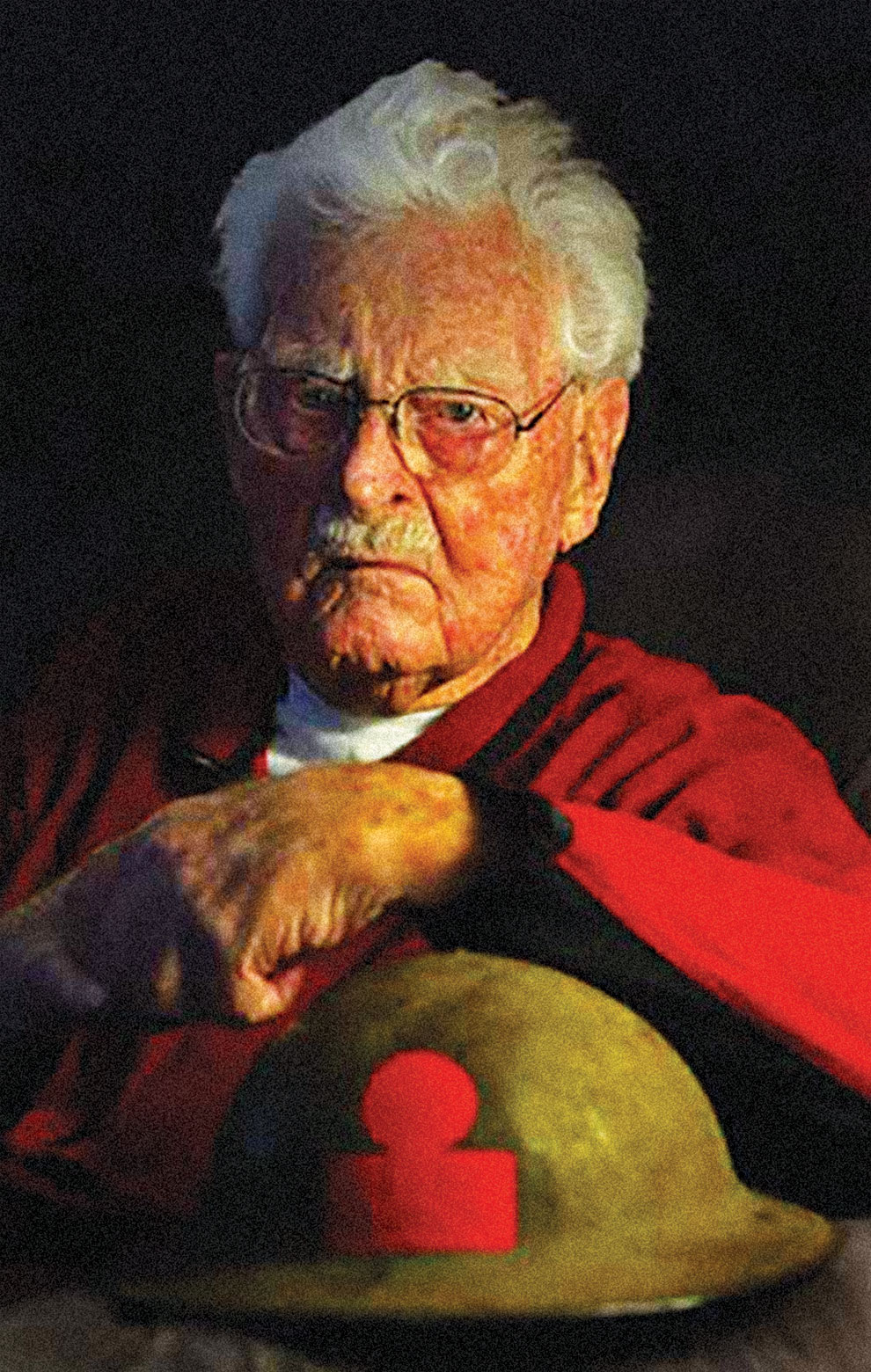 John Babcock declined a state funeral, saying “they should commemorate all of them, instead of just one.”
gerontology.wikia.org

He moved to the United States in the 1920s, earning his sergeant’s stripes in the U.S. Army. He became a U.S. citizen and an electrician. He worked in the oil and natural gas business before operating his own business as a mechanical contractor. Later, he worked for his son’s waterworks equipment wholesale business and did not retire until he was 87.

He earned a pilot’s licence at age 65 and his high-school diploma when he was 95. At 100, he wrote an autobiography, Ten Decades of John Foster Babcock, which he distributed to family and friends.

In 2008, he wrote to then-prime minister Stephen Harper asking for his Canadian citizenship to be reinstated. The request was approved and he was sworn in at his home in Spokane, Wash.