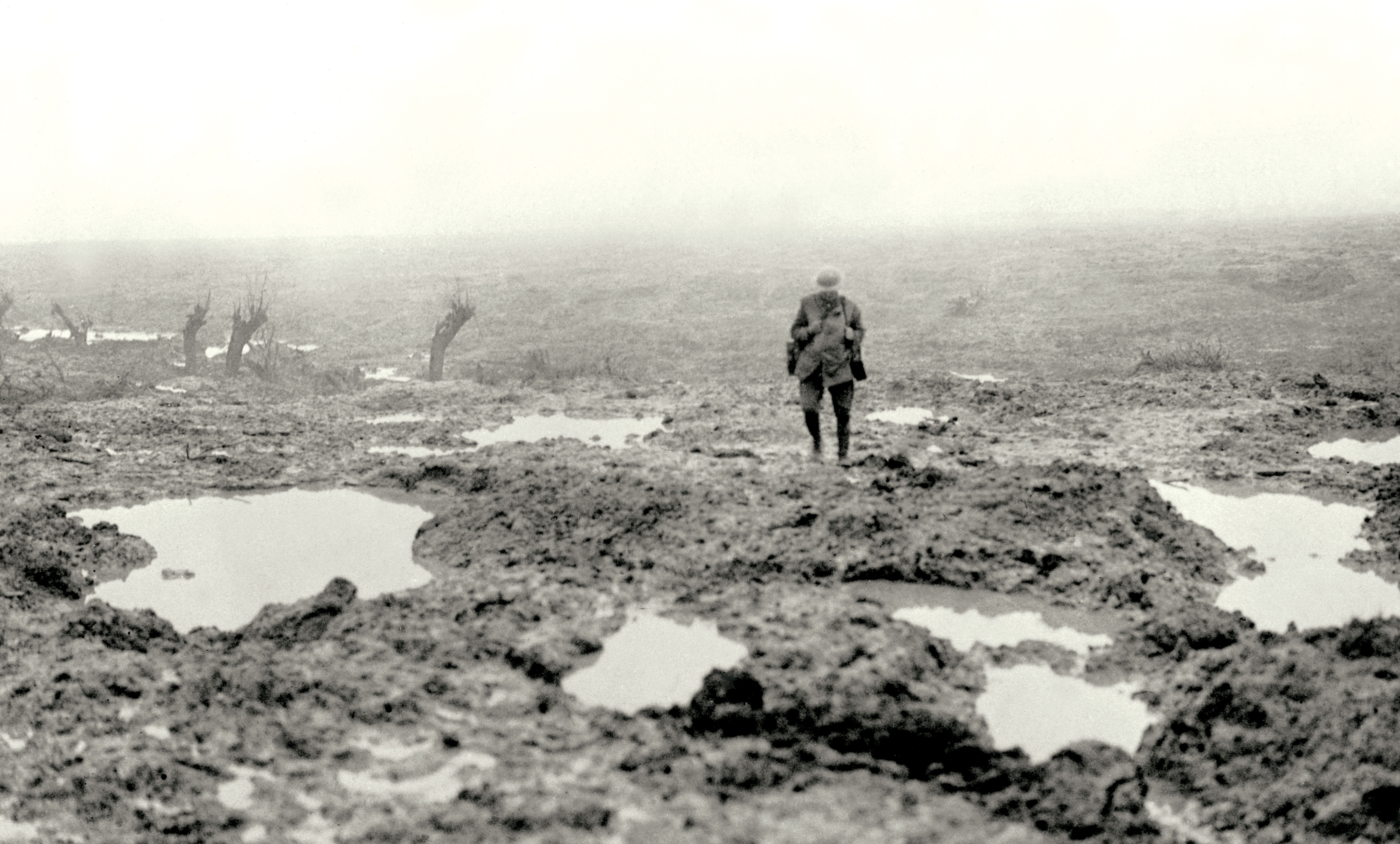 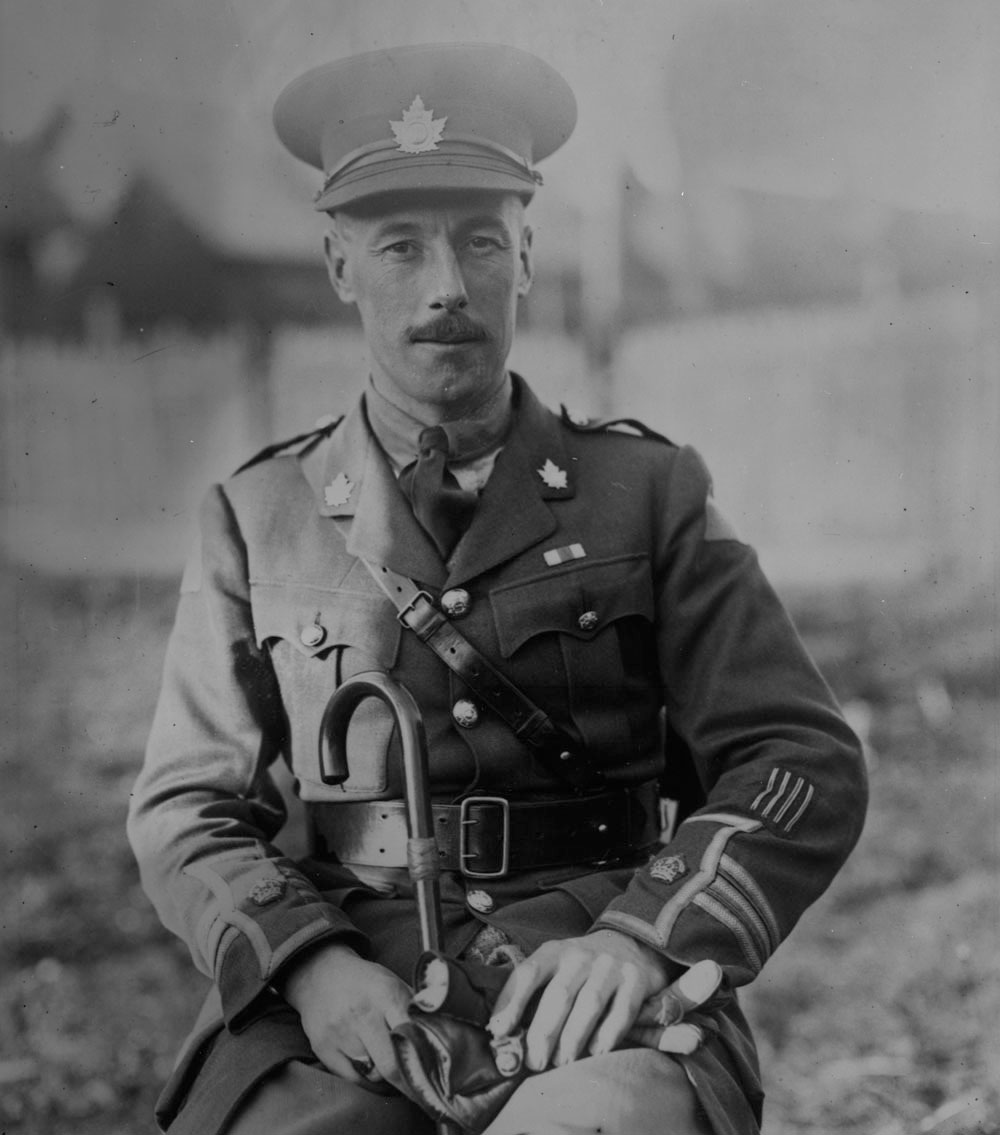 PrevPrevious ArticlePaul G. Allen’s legacy: Uncovering history from the deep ocean
Next ArticleThe Nov/Dec 2019 issue is on newsstands across Canada!Next