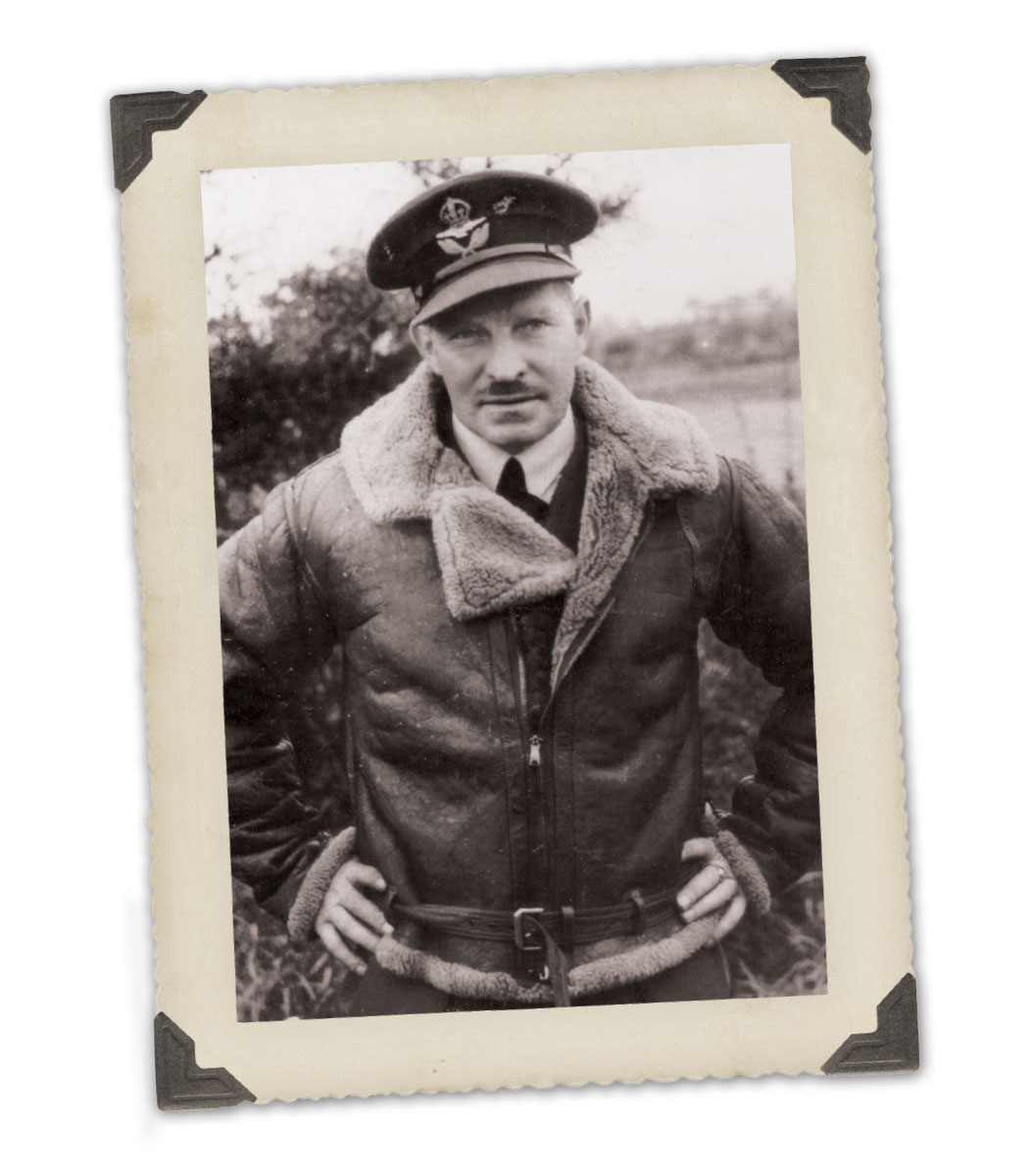 Commanding officer of Canada’s first fighter squadron, McNab was also the first to see combat. He shot down a German Dornier bomber on his first foray with the RAF during the Battle of Britain on Aug. 15, 1940, during a training mission to gain battle experience.

He bagged the Dornier, staying on its tail as it rolled and corkscrewed, attempting to get away. As the plane steadied for a moment, McNab sprayed it with machine-gun fire. A second blast shortly afterward brought it down. McNab was a superb pilot, described as “a helluva scrapper who is a handful for any three Germans he meets upstairs.”

McNab, called Pee Wee by his friends, took up flying at university and entered the air force after he graduated. He was on the air force team that put on flying demonstrations across the country.

When war was declared, McNab was appointed commander of No. 1 Squadron, RCAF, which he led overseas. After the squadron had also received its battle training, it flew as a unit in Canadian-made Hurricanes for the first time on Aug. 25, shooting down two Dorniers.

By mid-October, “at least 23 enemy aircraft have been destroyed by the squadron” led by McNab, reads the citation for his award. “This officer destroyed four of these.” By November, the squadron’s total had risen to about 70.

In an article for the British press about Canadian involvement in the Battle of Britain, McNab talked about the might of German air fleets launched against London and its effect on “ordinary people of London—people going downtown daily to work in their offices and in their shops—housewives going about their daily chores. 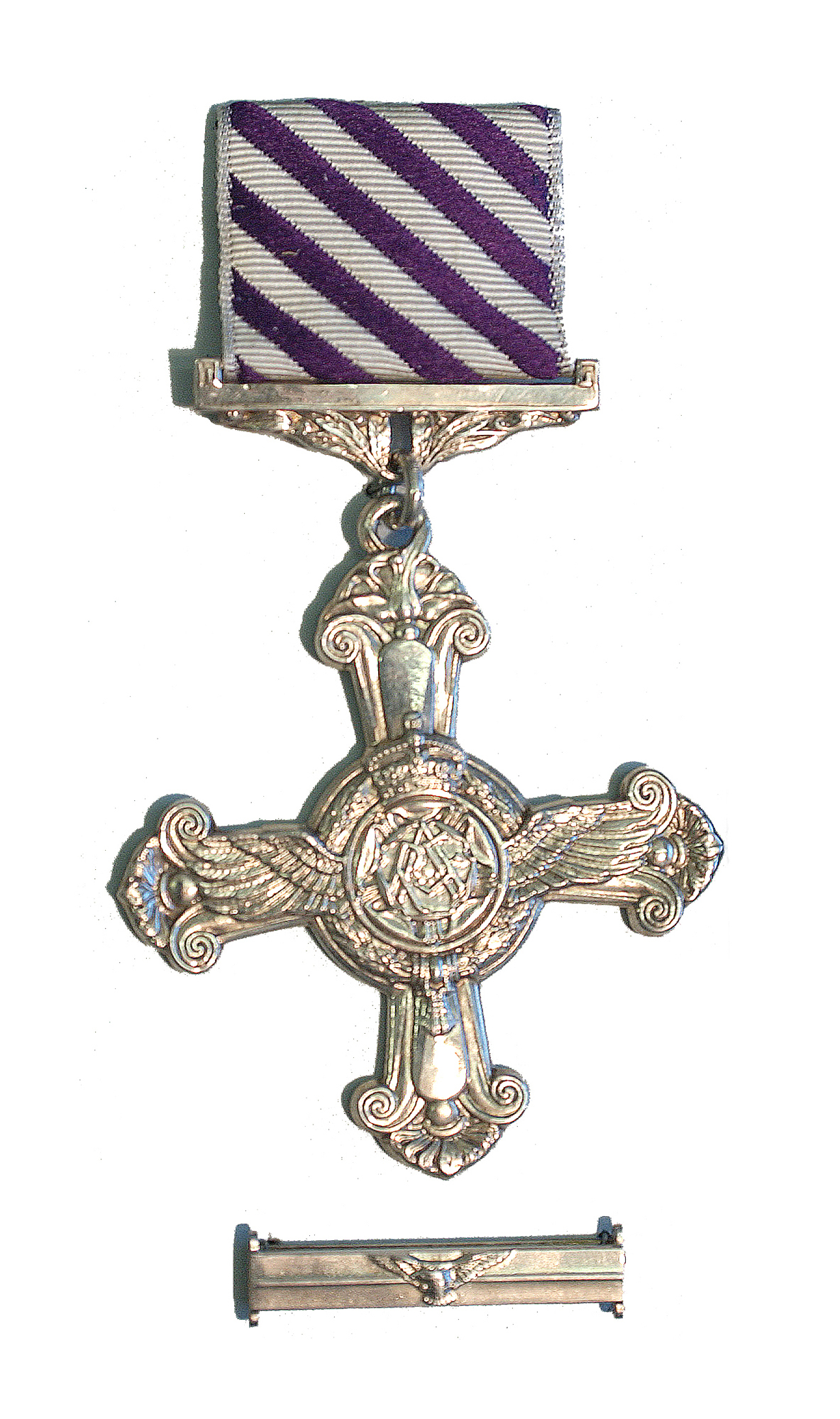 The Distinguished Flying Cross was created on June 3, 1918, the birthday of King George V. It is awarded to officers and warrant officers for an act or acts of courage or devotion to duty while flying in active operations against the enemy.
Wikimedia
“These people saw their offices dissolve in clouds of debris—returned home to find their dwellings in a disorderly rubble of bricks and beams. There were gaps in their families—in their circle of friends—each time the raiders droned away and the all-clear signal brought London’s millions up from the shelters.

“This has been the battle of London—an unremitting nightmare of screaming bombs, falling masonry and crackling flames under a ruddy sky. (Canadians) did our best to drive those masses of German bombers back from the heart of the Empire.”