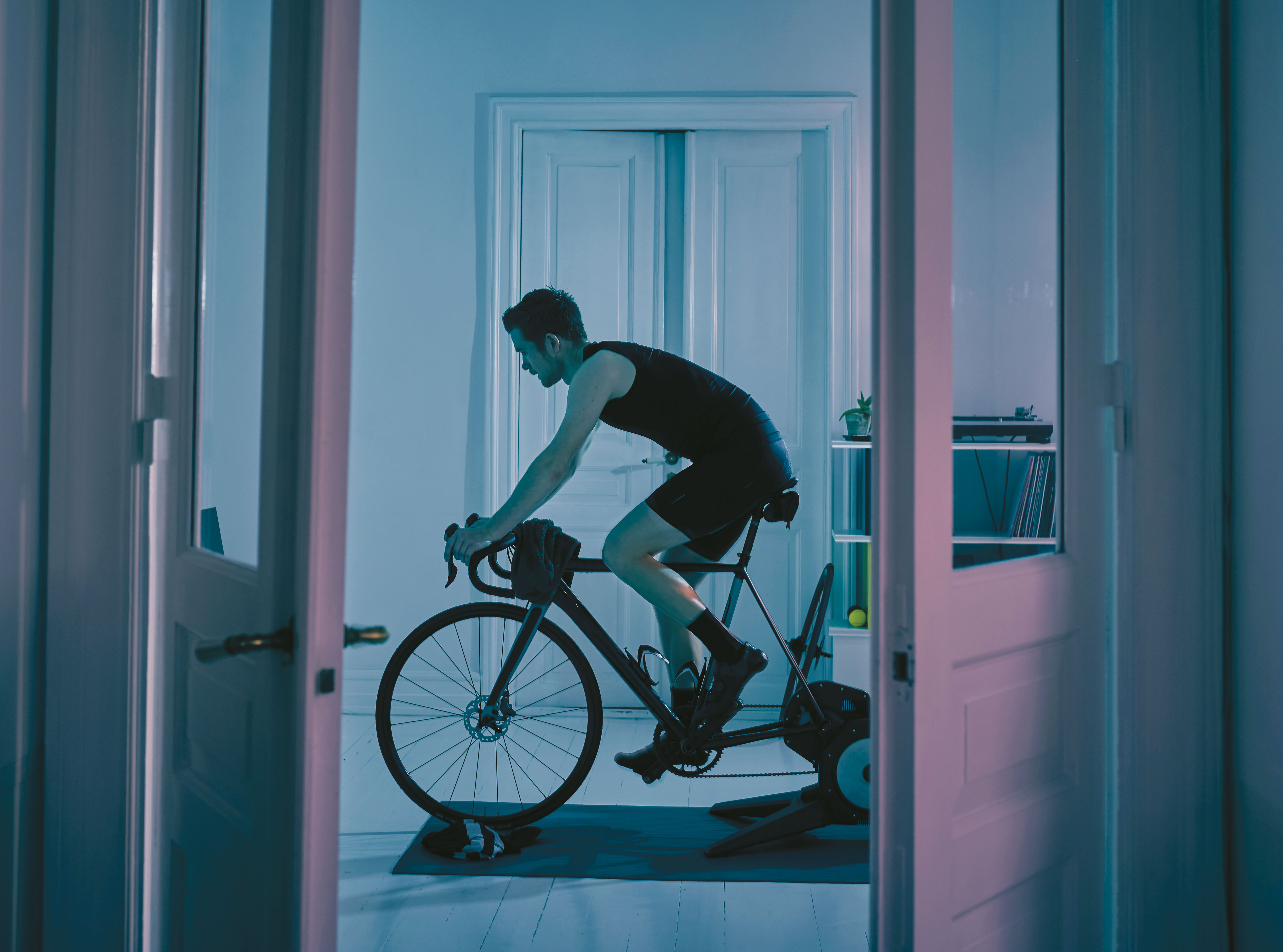 It may be small, but a study of military traumatic brain injury (TBI) and exercise will produce one piece of a puzzle whose long-term effects we have only begun to understand.

University of Ottawa researchers are searching for how best to treat the enigmatic injury. As of mid-July, they were looking for four pairs of subjects: Ottawa-area veterans or serving members who have had a moderate to severe TBI (commonly called a concussion) to participate in a home-based exercise program over a period of about four months; each with a study partner, such as a spouse, friend or caregiver.

“We want to investigate the use of remote supervision for a home-based exercise program,” said principal investigator Jennifer O’Neil (joneil@uottawa.ca).

Her interest is in increasing accessibility of rehabilitation care.

After an initial assessment to determine such things as balance and mobility, the veterans will exercise at home daily for 20 days, take a month-long break, and then do 20 more days of exercise. Daily video conference supervision during the first exercise period moves to once weekly following the break.

A 60- to 90-minute interview will follow the two exercise periods; five assessments to evaluate balance, mobility and physical activity will be conducted at the Bruyère Research Institute in Ottawa.

The study is funded by the Canadian Institute of Military and Veteran Health Research and the True Patriot Love Foundation.

Some veterans with TBI give up on physical exercise. Depression saps energy and enthusiasm. Some worry exercise will make their symptoms worse while some can no longer tolerate the noise and busy environment of a health club or gym. Others simply lose motivation.

Yet exercise has been shown to be beneficial, easing symptoms of depression and pain, balance and mobility, and memory and cognition.

Home exercise may overcome several of the barriers to exercise, and the support and guidance provided through remote supervision may be just the ticket to overcome the disinclination to exercise.

Research on the effect of exercise in recovery from concussion is sparse, but over the past year or so, military medical researchers in many countries have fit together puzzle pieces that give a clearer picture of what happens during TBI.

In 2018, the U.S. Food and Drug Administration approved a blood test that detects brain proteins that emerge in the blood following a concussion, and the U.S. army is now conducting trials of mobile technology to use the test on soldiers in Afghanistan exposed to blasts. Soldiers often do not recognize when they have suffered a brain injury, and have been known to be reluctant to report symptoms, lest they be sent home from deployments.

An early diagnosis is vital. Recent research has found that up to 20 per cent of people may develop mental-health symptoms after a mild concussion, and suffering more than one increases health risks. An objective measurement will speed treatment and limit brain damage.

Among discoveries this year: TBI changes the way brain cells communicate with one another; hundreds of genes are affected by mild concussion—genetic alterations that can lead to Alzheimer’s and Parkinson’s disease and other neurodegenerative conditions. Researchers at the San Francisco Veterans Affairs Medical Center found mild concussions double the risk of a veteran developing Parkinson’s disease.

U.S. Veterans Affairs San Diego Health Care System researchers reported this year that veterans with both mild TBI and PTSD have an enlarged amygdala, the area of the brain tied to emotions that is key in triggering PTSD symptoms. But is this a cause, or an effect, of the brain trauma? And could exercise, yoga or meditation be helpful to personnel struggling with overpowering emotions?

British military researchers have found that vestibular dysfunction (disturbance in balance and eye movement) is common following concussion caused by blast and blunt-force trauma, and worsens when it results from a combination of the two. This dysfunction predicts poor long-term mental health, thus pinpointing those who will benefit from vestibular rehabilitation techniques.

“Aerobic exercise helps the brain heal itself,” said David K. Johnson, lead researcher in a two-year, US$500,000 clinical trial assessing effects of intensive exercise on TBI, results of which are expected to be reported this year.

The Canadian military is using neuroimaging techniques and identifying biomarkers to help with diagnosis. So far, pilot trials have shown that while TBI and PTSD have overlapping symptoms, the two injuries cause very different disturbances in brain functioning.

Defence Research and Development Canada researchers have found that exposure to primary blast causes changes in cells and neuron death. To develop protection and treatment protocols, first it is necessary to understand what brain damage is caused by blast waves.

“At this stage…in terms of diagnosis and treatment, there are many more puzzle pieces than there are complete pictures,” says a Canadian Armed Forces website.