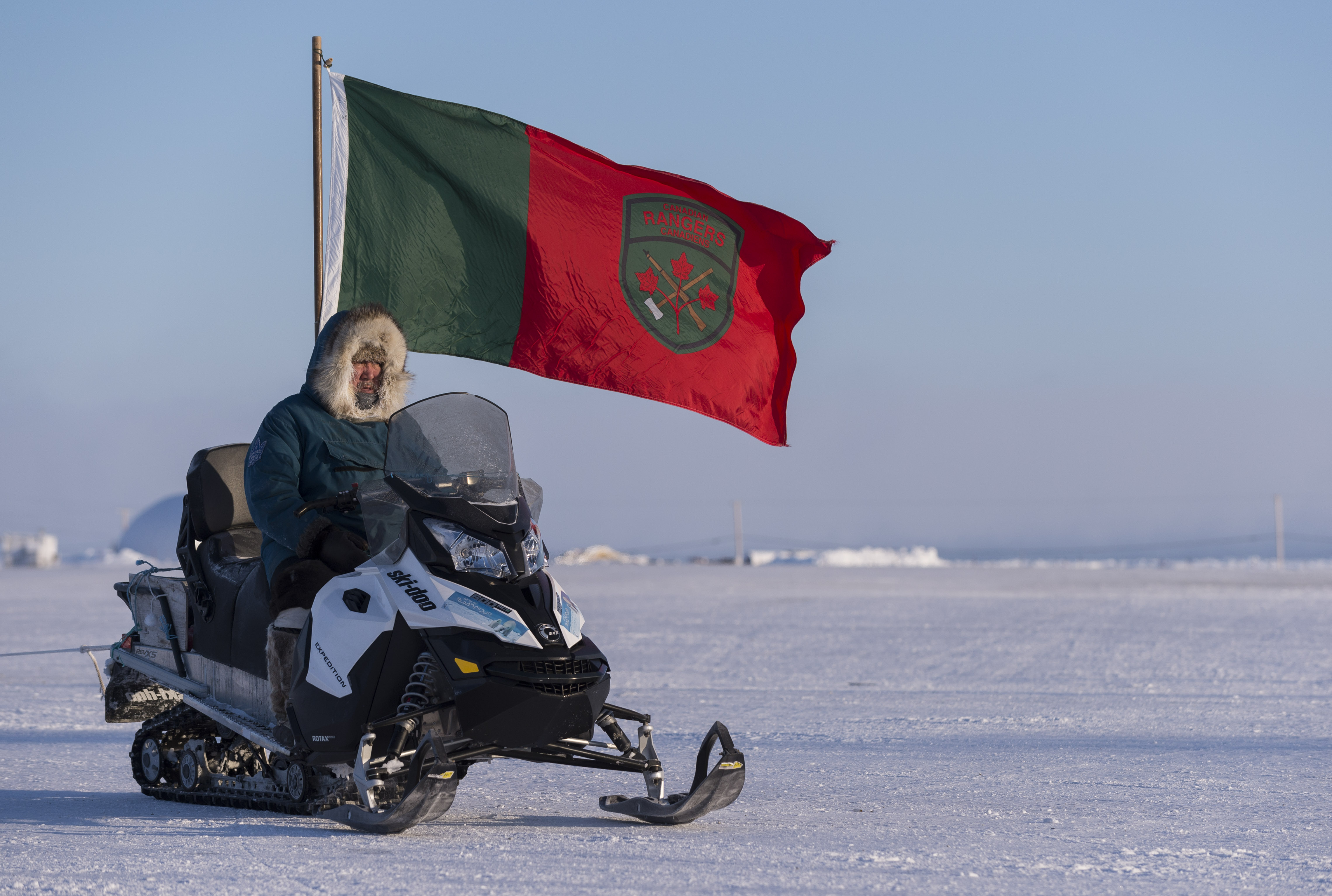 More effort is necessary to overcome geographic, political and cultural obstacles preventing indigenous veterans and serving members of the Canadian Armed Forces from receiving benefits and commemoration they have earned, says the Commons Standing Committee on Veterans Affairs (ACVA).

“Confidence that equality in combat will be followed by equal recognition…will be a powerful sign that reconciliation between indigenous people and other Canadians has truly been accomplished,” concludes ACVA’s February report, Indigenous Veterans: From Memories of Injustice to Lasting Recognition.

“I am satisfied with the report as long as the work continues,” said President Robert Thibeau of Aboriginal Veterans Autochtones, who added it was good that in addition to public meetings in Ottawa, the committee visited indigenous veterans in rural areas and reserves across the country.

Indigenous soldiers, sailors and airmen who served in major conflicts of the 20th century came home to discover they could not receive the same benefits as other veterans, says the report.

Some 6,000 indigenous people volunteered to serve in the First World War, but did not have equal access to benefits afterward. The government of the day argued that status Indians already received benefits not available to other Canadians. And as residents of a reserve, they were ineligible for farmland grants made to other veterans.

In the Second World War, more than 4,000 indigenous people enlisted for overseas service, a few more were conscripted, and the majority of the 15,000 Pacific Coast Militia Rangers were indigenous.

After the war, the Department of Veterans Affairs handed over administration of benefits and services for status Indians to the Department of Indian Affairs, which created an extra level of bureaucracy and opened opportunities for unfairness and misappropriation.

Agents often did not inform veterans of benefits for which they were eligible, took over management of individuals’ money and sometimes used benefits to coerce veterans to do what the agent or government wanted, such as relocating to other reserves.

Once again, status Indians found themselves unable to take advantage of farm property development grants and loans if they remained on their reserves. They could give up their status and get the loan, or they could get the grant to farm land on the reserve, but the land would remain under First Nations control and equipment would be under the Indian agent’s control for a decade.

Status Indian veterans were not only unable to improve their own lot after resettlement, but their survivors were also disadvantaged compared to those who were able to inherit farms from veterans who could take advantage of land settlements, grants and loans.

In 2015, about 2.5 per cent (about 2,300) of CAF members identified themselves as indigenous, and the goal is to increase those numbers to 3.5 per cent of regular and reserve forces. As well, most of the 5,000 Canadian Rangers, who are part-time reservists, are indigenous.

VAC estimates there are about 1,900 veterans in the three territories, but it is not known how many of that number are indigenous. Statistics on Métis veterans are not known.

Many indigenous veterans settle in remote communities after leaving the services. This presents hurdles to the delivery of benefits and services. “Try issuing a cheque to a Canadian Ranger in a community where there is no bank, or ask someone to fill out a form online when the nearest Wi-Fi hotspot is 1,000 kilometres away. That ranger…may not speak, read or write English or French,” former CAF Ombudsman Gary Walbourne told the committee.

His own 2017 report on the Canadian Rangers said that their injuries and illnesses are not consistently reported or tracked, they have limited access to health care, particularly specialists, and most are unaware they are eligible for benefits and services from the Canadian Armed Forces and VAC.

Some have served into their 80s and 90s, without the recognition given to other long-serving regular and reserve force members.

Among the committee’s recommendations are that VAC ramp up hiring of indigenous staff so they are proportionate to the number of indigenous veterans served. It also recommends that VAC work with governments in the territories and the United States to ensure eligible indigenous Canadian veterans everywhere know about benefits and services to which they are entitled.

VAC should produce pamphlets about its programs and services in the common indigenous languages for distribution to Canadian Ranger patrols. Service Canada should talk about VAC services and programs when meeting with remote communities.

The committee also recommends that VAC work with Indigenous Services Canada to ensure there is no disadvantage to indigenous veterans living on reserves and with Métis organizations to ensure Métis veterans and their families have access to benefits.

(The federal budget in March set aside $30 million to “commemorate” forgotten Métis soldiers and create a trust fund to benefit survivors and their descendants.)

The committee also recommends VAC review eligibility criteria for funding of war memorials so remote communities are able to honour the memory of their veterans.

“In the past First Nations people, Inuit and Métis were subjected to injustices,” says the report. “Both sides must take the crucial first step of acknowledging the objective truth of the past prejudice against indigenous veterans and the broken promises that even today undermine indigenous veterans’ trust.”

“I look at the recommendationsas a first step,” said Thibeau,“and they certainly covered a lot.”

The government had not responded to the report or its recommendations by press time.

PrevPrevious ArticlePadre of the Newfoundland Regiment honoured
Next ArticleEuphemisms, acronyms and outright lies: The language of warNext