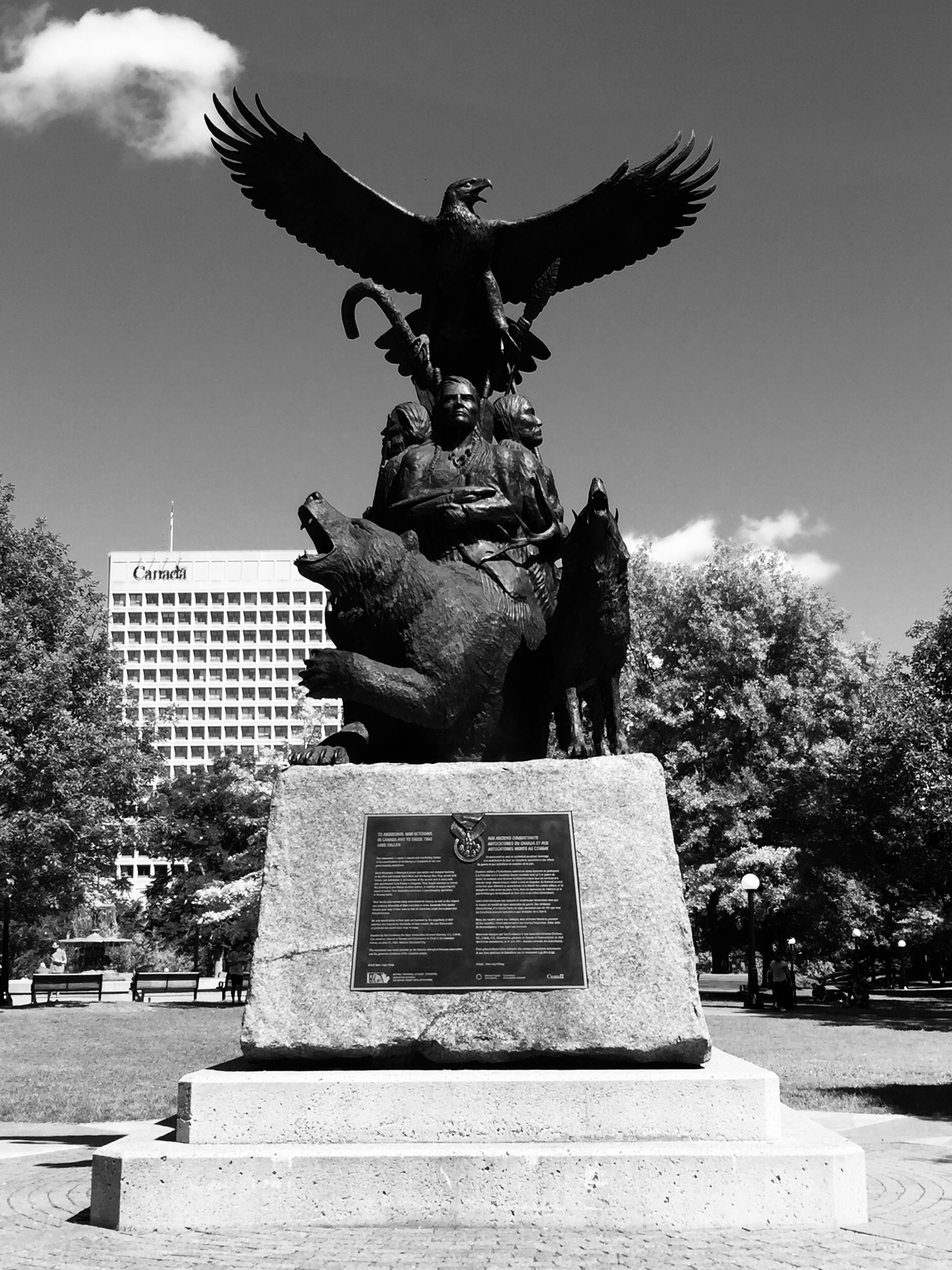 It was a long time coming, for tens of thousands of First Nations, Métis and Inuit people have served in Canada’s military and the Canadian Rangers at home and abroad, and more than 500 have died.

At least 86 of the 367 men recruited for the 1885 Nile Relief Expedition were Indigenous people from Quebec, Manitoba and Ontario, as well as an unknown number of Métis. They helped transport the British troops who arrived 56 hours too late to save the garrison and General Charles Gordon at Khartoum.

During the South African War, some Indigenous people who tried to enlist were turned away, likely from racial prejudice; others did serve, including Private Walter White, killed in the battle of Paardeberg in 1900.

More than 4,000 Indigenous people served during the First World War, garnering at least 50 decorations for bravery. Many became snipers and scouts. Alberta Métis sniper Henry Louis Norwest earned the Military Medal and bar and held a record of 115 kills. Ontario Ojibwa sniper Francis Pegahmagabow received two bars to his Military Medal for many displays of heroism. Edith Anderson Monture, of the Six Nations Grand River Reserve in Ontario, served as a nurse.

Indigenous people answered the call again in 1939, with more than 3,000 First Nations members, plus Métis, Inuit and other Indigenous recruits volunteering for service, serving in the infantry, aboard ships and aircraft and as engineers and foresters. Canadian code talkers translated sensitive radio messages into Cree so they would not be interpreted by the enemy. The Distinguished Flying Cross was awarded to Ojibwa air gunner Willard Bolduc. Huron Brant, an Ontario Mohawk, earned the Military Medal in Sicily.

After serving in the Second World War, Manitoba Ojibwa Tommy Prince also distinguished himself in Korea, leading a patrol into an enemy camp to capture machine guns.

More recently, Indigenous Canadians served as peacekeepers, and have made up the bulk of the Canadian Rangers for decades. More than 2,500 Aboriginal people serve in the Canadian military today.