Home » Our Veterans » Editorial » Fix it and fast

Fix it and fast 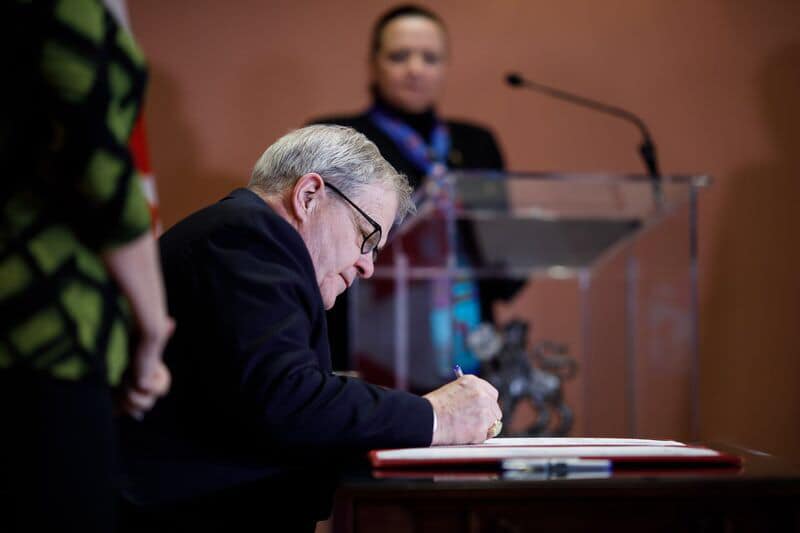 Late last year, Veterans Affairs Canada revealed that some veterans received lower disability pension payments than they should have, owing to an accounting error made by VAC between 2003 and 2010. The error affected some 270,000 veterans, RCMP members and their survivors.

Under the Pension Act, annual increases in disability pension amounts are driven either by change in the consumer price index or change in the average composite wage—whichever results in the greatest benefit to the veteran.

In 2018, former Veterans Ombudsman Guy Parent notified the department that the money was still owed to the veterans or their estates. “The error has deprived thousands of veterans of indexation increases to their monthly disability pension,” said Parent.

The minister at the time, Seamus O’Regan, issued a statement in November 2018 explaining the situation. He said the government had secured up to $165 million to compensate the veterans, and that repayments would run from a few hundred dollars to a couple of thousand. However, O’Regan said, those payments would not be made until 2020.

VAC estimates that about 170,000 of the 270,000 affected veterans have died since the mistake started in 2003. The department says it does not keep records of next of kin and it will take time to locate the proper recipients.

But why not start the repayments right now to those veterans who are still alive?

“The implementation plan is still in development,” the minister’s press secretary Alex Wellstead said in March. “However, as noted in the initial announcement, given the number of individuals affected, we expect to issue payments by 2020.”

The situation is disturbing. Veterans need to know how this happened and be assured it will not happen again.

At the time of writing, four different groups had started class-action lawsuits. If any of them become certified, the government will have to defend itself, which will cost taxpayers plenty more money no matter what is decided.

Lawrence MacAulay, the latest Minister of Veterans Affairs, has started his tenure on a positive note: he immediately flagged this serious problem and said if the timeline can be moved up, it will.

Transparency and action are called for. MacAulay must see that it happens, and fast.

Canvet Publication’s digital Veterans Benefits Guide 2019 is a user-friendly electronic publication designed to help veterans and currently serving military personnel get benefits to which they are entitled. The guide is an informative resource for veterans and those assisting them to answer questions and navigate the paperwork when applying for benefits. Included are helpful tips on eligibility, how to apply, coverage, historic background and up-to-date benefit rates. This e-book is available for FREE to all Canadian Forces veterans through the CF Appreciation website and select Canvet Publications Ltd. under sub-category. 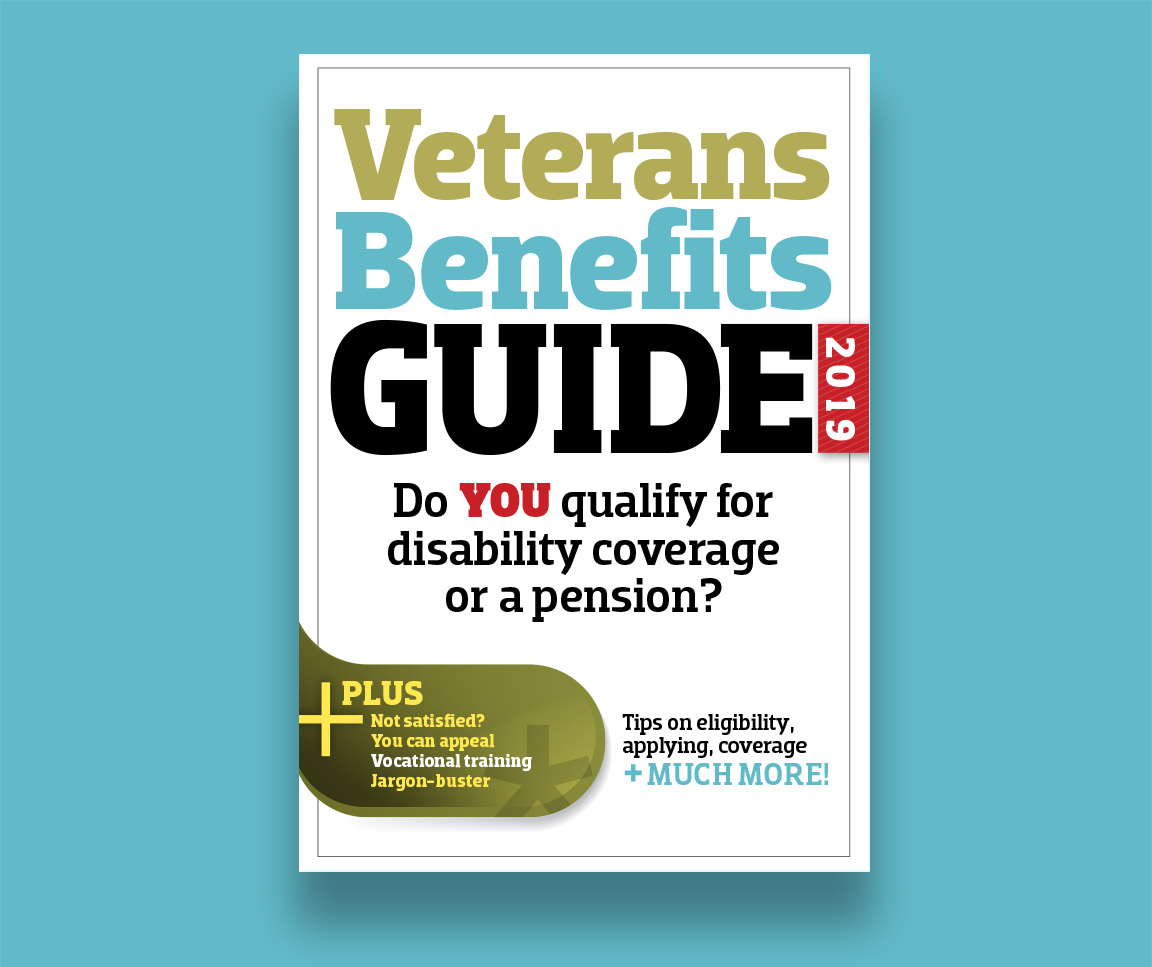