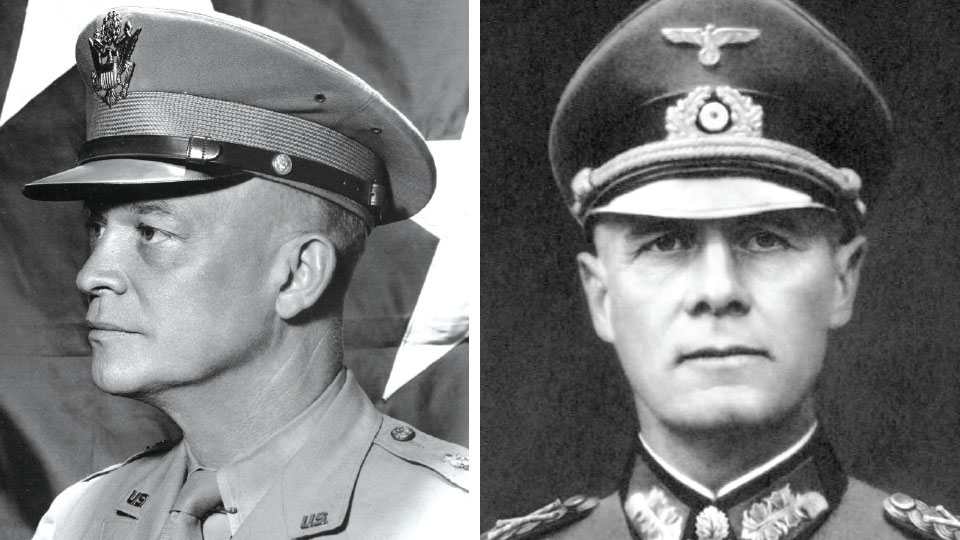 In the end, everything depended on the weather. On the evening of June 3, 1944—with 150,000 men, nearly 12,000 aircraft and almost 7,000 sea vessels awaiting his command—Supreme Allied Commander General Dwight D. Eisenhower had to measure the reliability of his chief meteorologist.

The Normandy invasion was to have launched on June 5, but now Group Captain J.M. Stagg predicted that a storm would create seas too rough for launching landing craft and thick clouds would prevent the preparatory air bombardment. Reluctantly, Eisenhower decided on a day’s postponement.

The following evening, a Sunday, Eisenhower, his senior commanders, and Stagg’s weather team gathered again at 9:30 in the conference room of Southwick House in Plymouth on England’s southern coast. Stagg’s news was cautionary. It looked like they were going to catch a break—36 hours of clearer skies and lighter winds that would make the invasion possible on June 6. Nothing was guaranteed, though. Debate ensued on whether to go.

“The question,” Eisenhower finally said, “is just how long can you keep this operation on the end of a limb and let it hang there?” Hesitant, Eisenhower adjourned the meeting to early on June 5. When it reconvened, Southwick House was being lashed by rain and wind. Had the invasion gone this day, surely it would have failed.

Stagg still predicted that a 36-hour break in the weather was coming. Eisenhower’s three senior commanders all urged that he give the go-ahead. Pacing, Eisenhower struggled with the most momentous decision of his life. Later, there would be no agreement on his exact words. But in an interview on Aug. 11, 1944, Eisenhower told BBC reporter Chester Wilmot that he turned to the others and said, “OK, we’ll go.”

Having been appointed supreme commander on Christmas Eve 1943, the ultimate decision rested squarely on Eisenhower’s shoulders. For six months, he had overseen the slow, secretive build-up of the invasion force. The essential low tidal and bright lunar conditions present during the June 5-7 period would not be replicated again until June 19. Delaying until then would jeopardize secrecy.

“The inescapable consequences of postponement,” he later wrote, “were almost too bitter to contemplate.”

In a message distributed to the invading forces, Eisenhower wrote, “We will accept nothing less than full victory!” Tucked into his wallet, however, was another message. One in which he took full responsibility for failure. Ultimately, Eisenhower knew this was his gamble alone—one the supreme commander won.

By June 1944, German weather-forecasting abilities were seriously handicapped. All their North Atlantic weather ships had been sunk or captured, so reliable long-range forecasting was impossible. Consequently, while the German forecasters correctly anticipated a storm would roll into the English Channel on June 4, they failed to detect the 36-hour window of opportunity that made the June 6 invasion possible.

The Luftwaffe’s chief meteorologist, in fact, predicted that rough seas and gale-force winds would persist in the English Channel until mid-June. Field Marshal Erwin Rommel, responsible for defending the French coast against Allied invasion, was so reassured by this forecast that on June 5, he travelled to Ulm, Germany, to spend the following day celebrating his wife’s 50th birthday.

Unlike most of his colleagues and Hitler, Rommel believed the war would be decided on the invasion beaches, but this was a critical error. “The first 24 hours of the invasion,” Rommel had said on April 22, “will be decisive…. The fate of Germany depends on the outcome. For the Allies as well as Germany, it will be the longest day.”

Rommel had inspected the entire length of the Atlantic Wall in late 1943, and he was appalled. Nowhere, not even on the beaches of Pas-de-Calais or Normandy—where an Allied invasion was most likely—were the defences sufficient.

Appointed in January 1944 to command the defence of Europe’s northwest coast from Holland to the Loire, Rommel embarked on a crash program to get ready for an invasion. Over the next six months, he pushed all the divisions within his command to build more field fortifications and bunkers, lay more barbed wire, dig more trenches and emplace beach obstacles—particularly steel hedgehogs—between the low- and high-tide lines.

All these efforts were ultimately far too little to create an actual Fortress Europe. Worse, however, was Rommel’s inability to convince other senior commanders and Hitler to concentrate the Panzer divisions close to the coast rather than inland. Had Rommel been in Normandy on June 6 instead of in Germany, he might still have managed to get the Panzers moving in time to have an effect.

“If Rommel had been with us,” Major Hans von Luck of 21st Panzer Division wrote, “he would have disregarded all orders and taken action.” But Rommel was not there, the victim of poor weather forecasting. 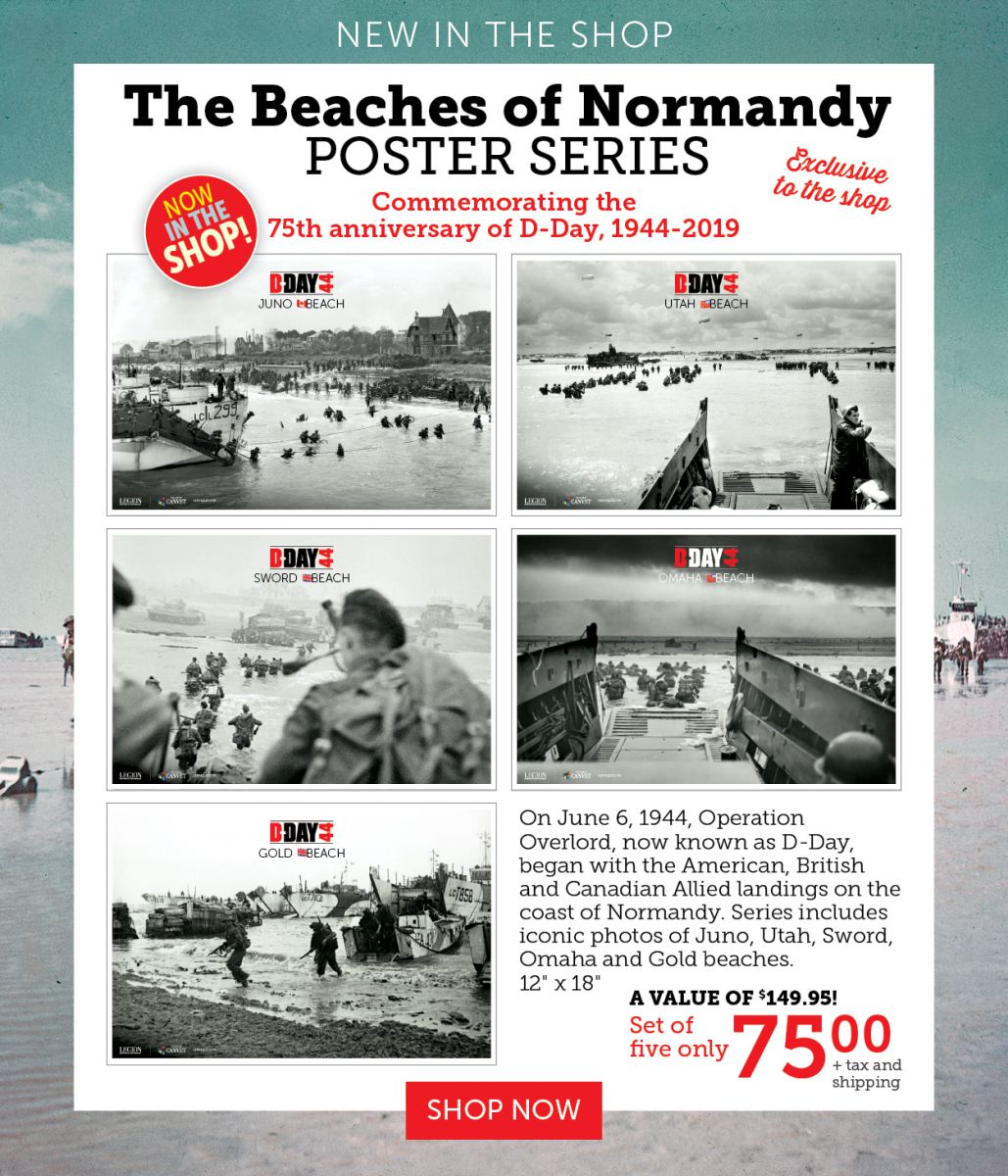