The VC heroes of Hill 70 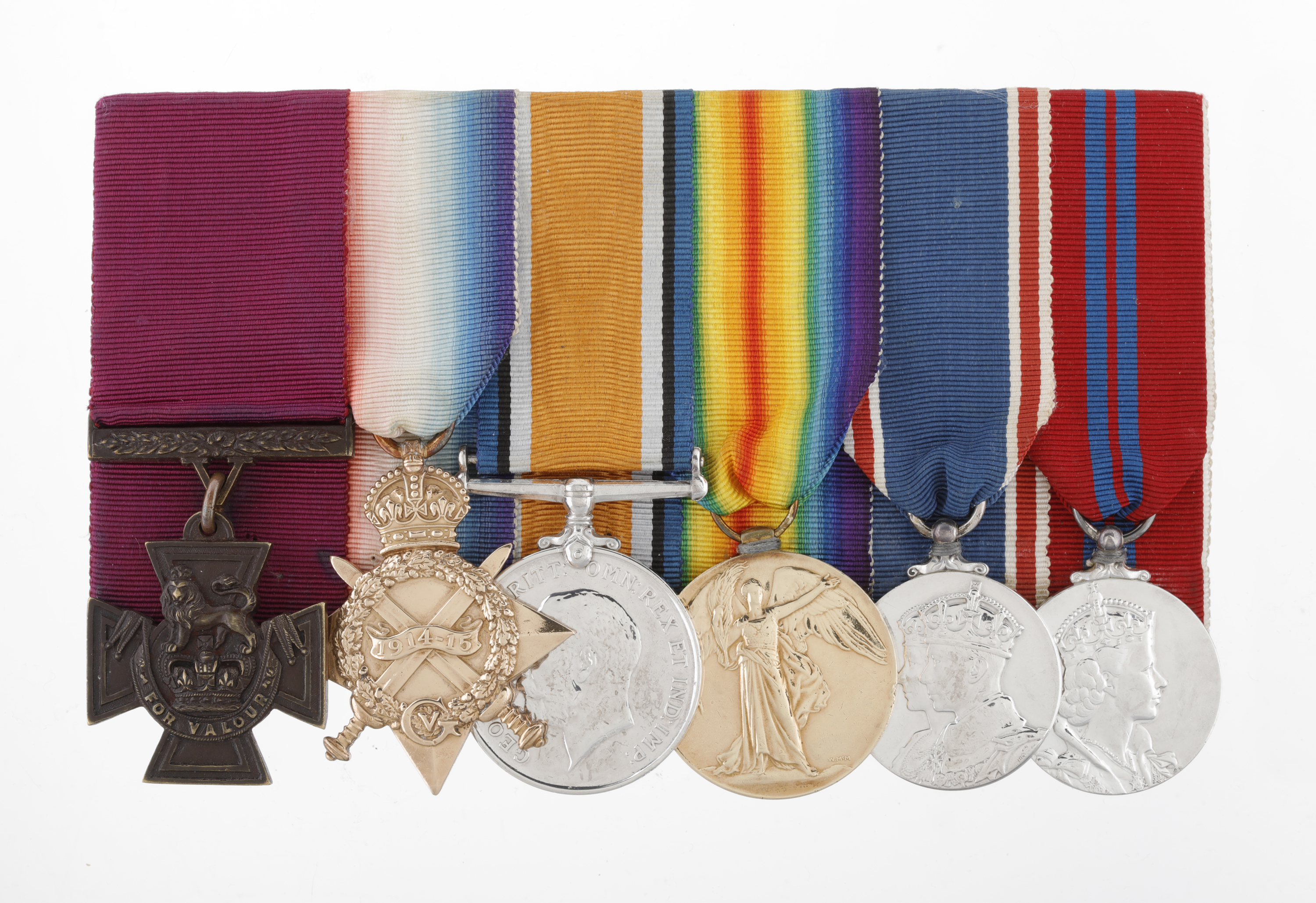 Company Sergeant-Major Robert Hanna, VC received six-medals including the Victoria Cross (left).
CWM 20180167-001/Tilston Memorial Collection of Canadian Military Medals
The Canadian Oxford Dictionary defines the verb “brain”—as in to “brain” someone—as “dash out the brains of” or “strike hard on the head.”

In a particularly graphic description of his Victoria Cross-earning feats on Hill 70, the London Gazette of Nov. 8, 1917, said Robert Hanna, a company sergeant-major in the 29th Battalion (British Columbia Regiment), bayonetted three Germans “and brained the fourth,” thus capturing a position and silencing a machine gun.

All this took place under heavy fire during one of the least-recognized but most challenging Canadian operations of the First World War.

The hill named for its elevation above sea level was located outside the French coal-mining town of Lens, just 10 kilometres from the ridge at Vimy where four months before the Canadians had earned what would be their most famous victory.

The gradual, chalky, barren slope that formed Hill 70 was about half Vimy’s height and less than half its length, yet it took 10 days to wrest it from German hands—more than double what it took to win the long sought-after Vimy.

Hill 70 had been in German hands since 1914. The defenders were tenacious, dug-in and well concealed, and the Canadians were expected to inflict, and incur, major casualties during the August attack.

“The immediate goal of the assault was to seize the dominating high ground north of German-occupied Lens, oblige the enemy to withdraw, and threaten its control of Lille, a major transportation centre,” historian Serge Durflinger wrote in a July/August 2017 cover story for Legion Magazine. 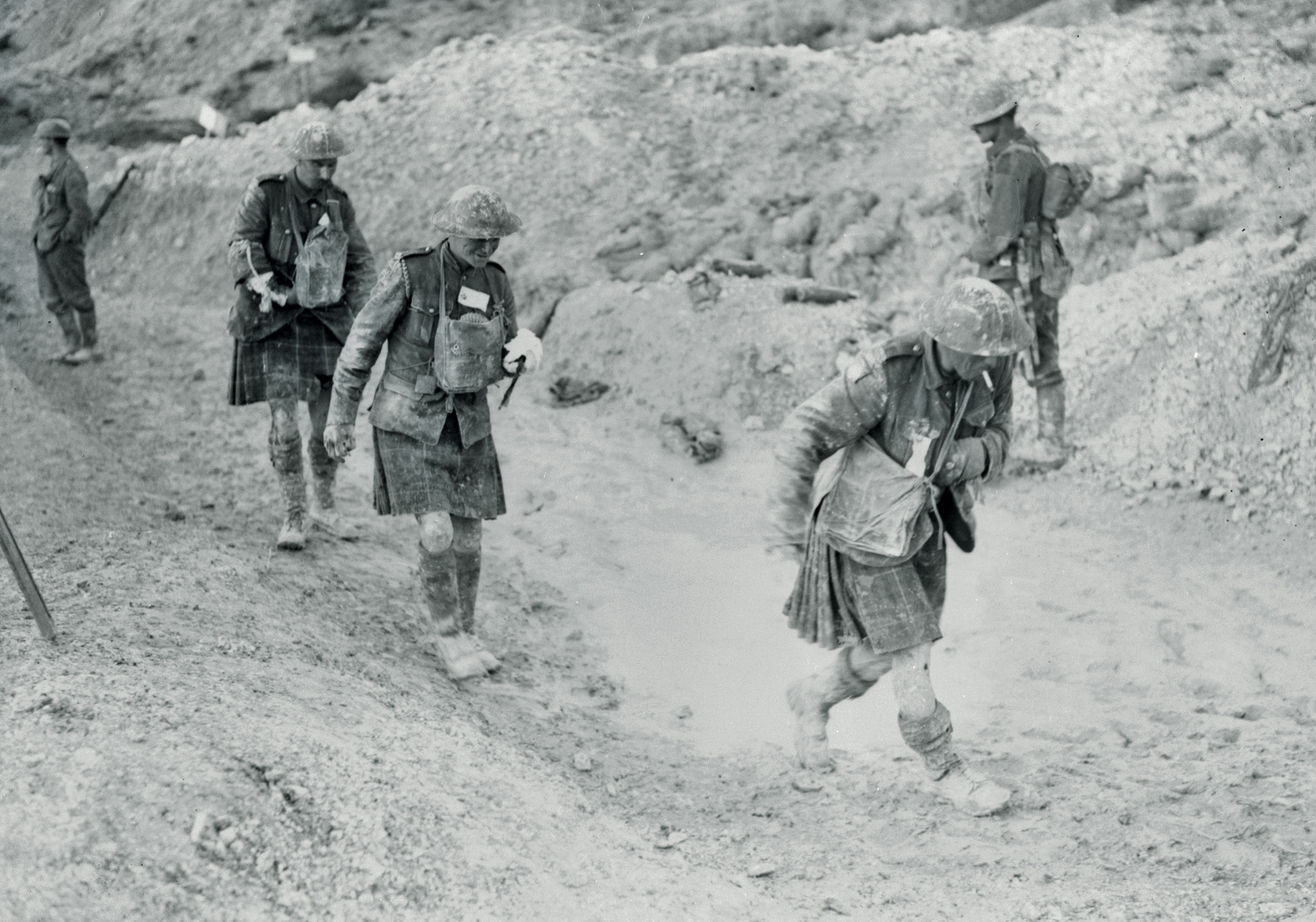 Canadian wounded walk near the front during the Battle of Hill 70 in August 1917. The 10 days of combat cost Canada 8,677 casualties, a quarter of them fatal.
DND/LAC/PA-001603
“More importantly, the Canadian attack was intended to pin down German forces around Lens and draw others away from the major British offensive in Flanders, which began on July 31.”

Canadian and British guns fired almost 800,000 shells in the days before the attack, killing, wounding and wearing down the German defenders as well as cutting barbed wire, disabling artillery emplacements, hampering communications and collapsing trenches.

The Canadians fired millions of machine-gun rounds during the battle and faced virtually as many. Royal Engineers launched a covering smokescreen just before the attackers began to move.

Like countless battles over millennia of conflicts, however, the fighting eventually came down to close-quarters, hand-to-hand, life-or-death desperation. There were six Victoria Crosses awarded for individual actions at Hill 70, and all but two of them involved bloody close-quarters fighting.

Heavily protected by wire and putting up “severe resistance,” the enemy strongpoint confronting Hanna had already beaten back three assaults, inflicting heavy casualties. All the Canadian officers would end up dead or wounded.

In the face of rifle and machine-gun fire, the Irish-born lumberman who had signed up in Vancouver and was now the senior NCO of ‘B’ Company, “coolly” took it upon himself to assemble a party of men and lead them across the wire, bayonetting and smashing his opponents with his rifle butt.

Hanna, 30, “displayed courage and personal bravery of the highest order at this most critical moment of the attack [and] was responsible for the capture of a most important tactical point,” said the Gazette. “But for his daring action and determined handling of a desperate situation, the attack would not have succeeded.” 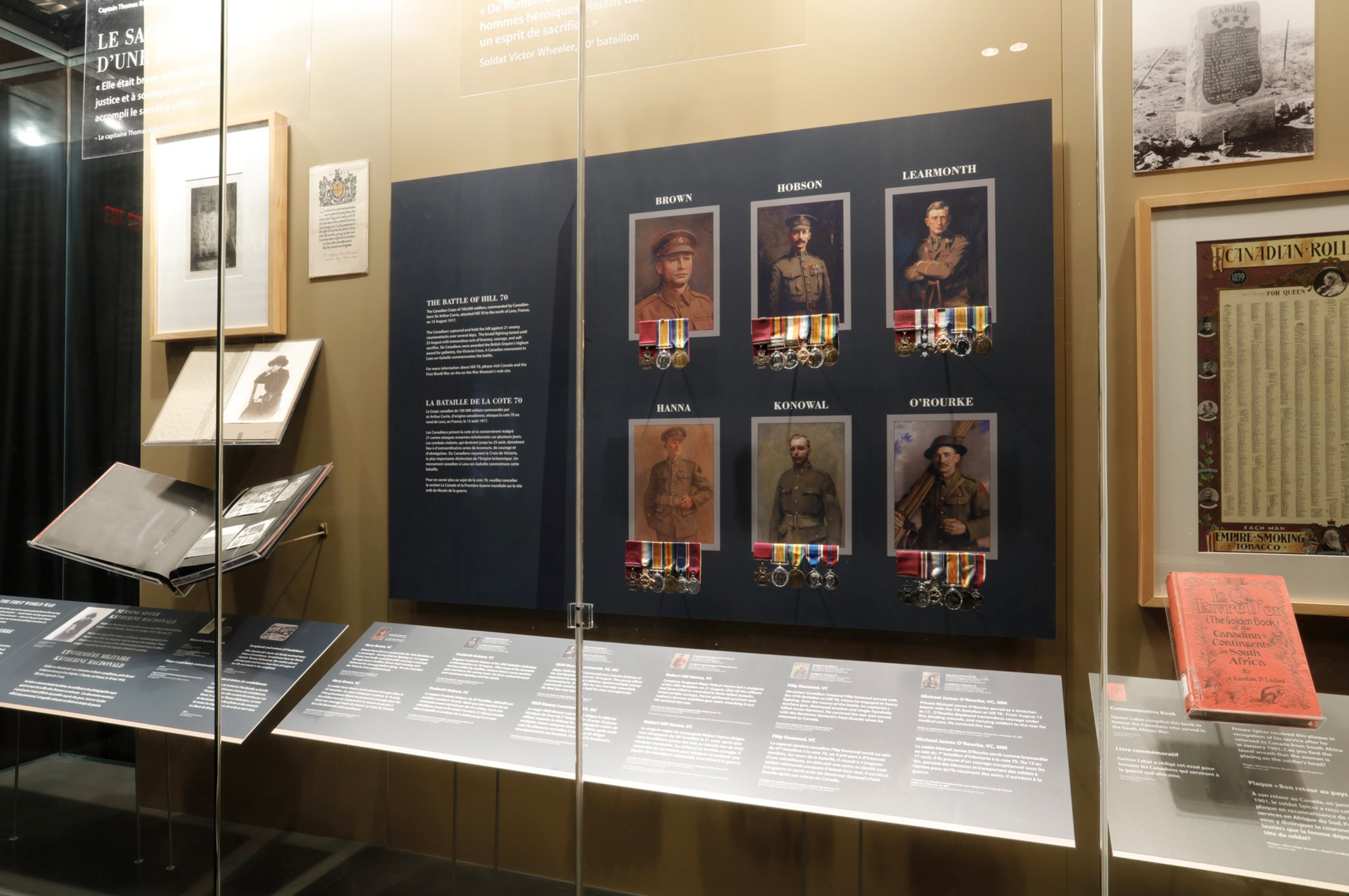 Medals belonging to all six VC recipients from Hill 70 are now on display at the Canadian War Museum.
Canadian War Museum
King George V presented Hanna with his VC at Buckingham Palace on Dec. 5, 1917. He was later promoted to the rank of lieutenant.

He was born near Hanna’s Close in Kilkeel, Northern Ireland, and to this day his personal sword hangs on the wall of the Kilkeel Royal British Legion. Hanna died in Mount Lehman, B.C., on June 15, 1967. He is buried in Burnaby’s Masonic Cemetery.

The Canadian Corps suffered 1,877 killed and more than 7,000 wounded or missing in action at Hill 70.

Four of the six Hill 70 VCs are in the collection of the Canadian War Museum—Hanna’s was the most recent acquisition, last November—and all six have recently been put on display together for the first time. 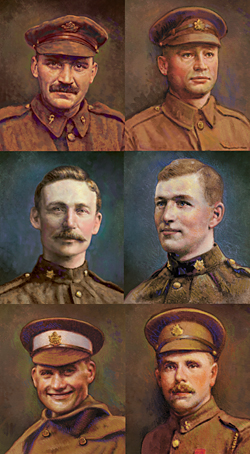 The only memorial in Canada exclusively dedicated to the Canadians’ deeds at Hill 70 is a modest monument erected in a park in the eastern Ontario hamlet of Mountain Station in 1925. It was recently renovated and rededicated. 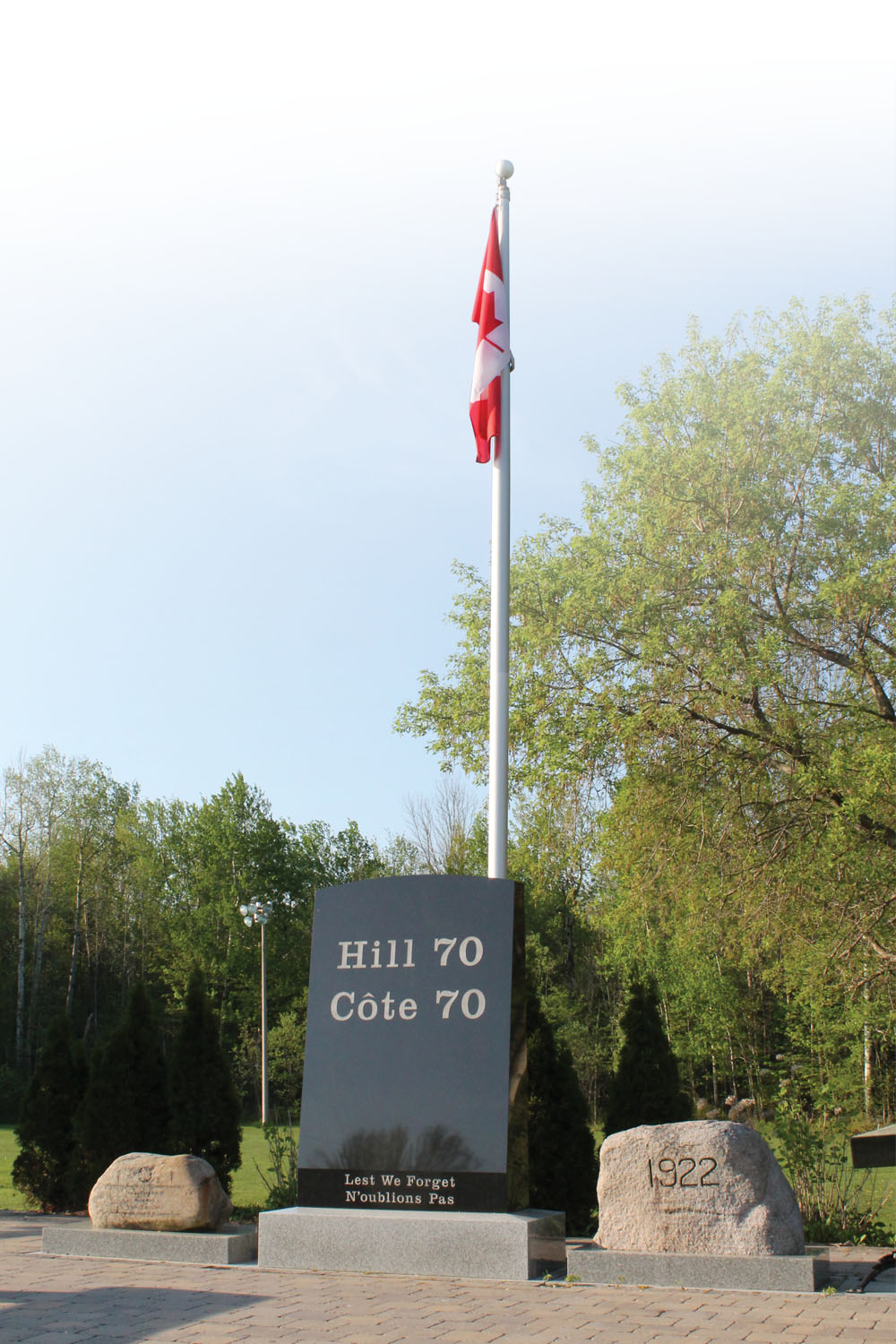 The Hill 70 memorial in the hamlet of Mountain Station, Ont.
Legion Magazine