2 February 1943
The last of the German 6th Army surrenders at Stalingrad. 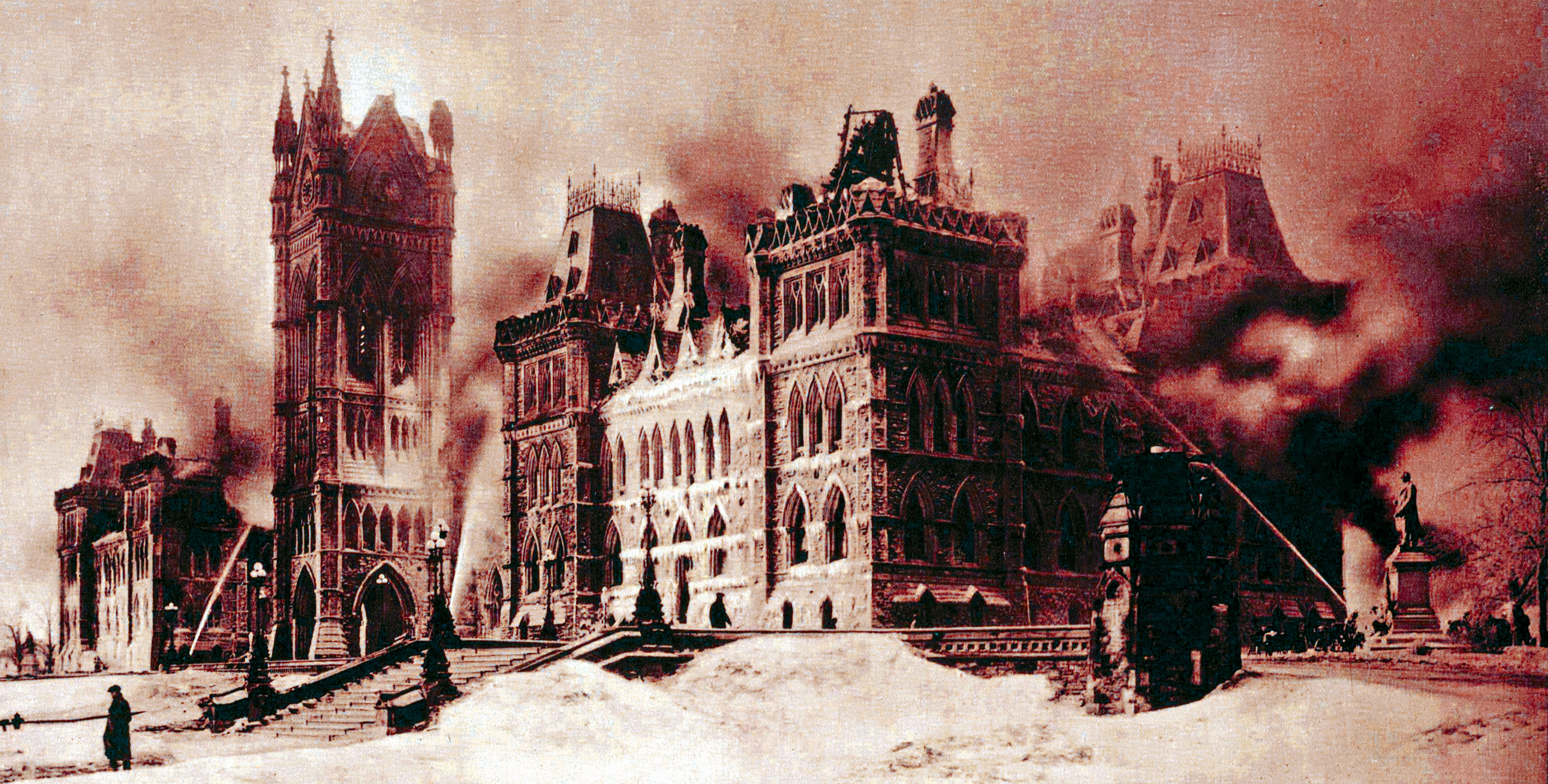 3 February 1916
The Parliament Buildings in Ottawa are destroyed by fire.

6 February 1919
The last Canadian troops withdraw from the Army of Occupation in Belgium. 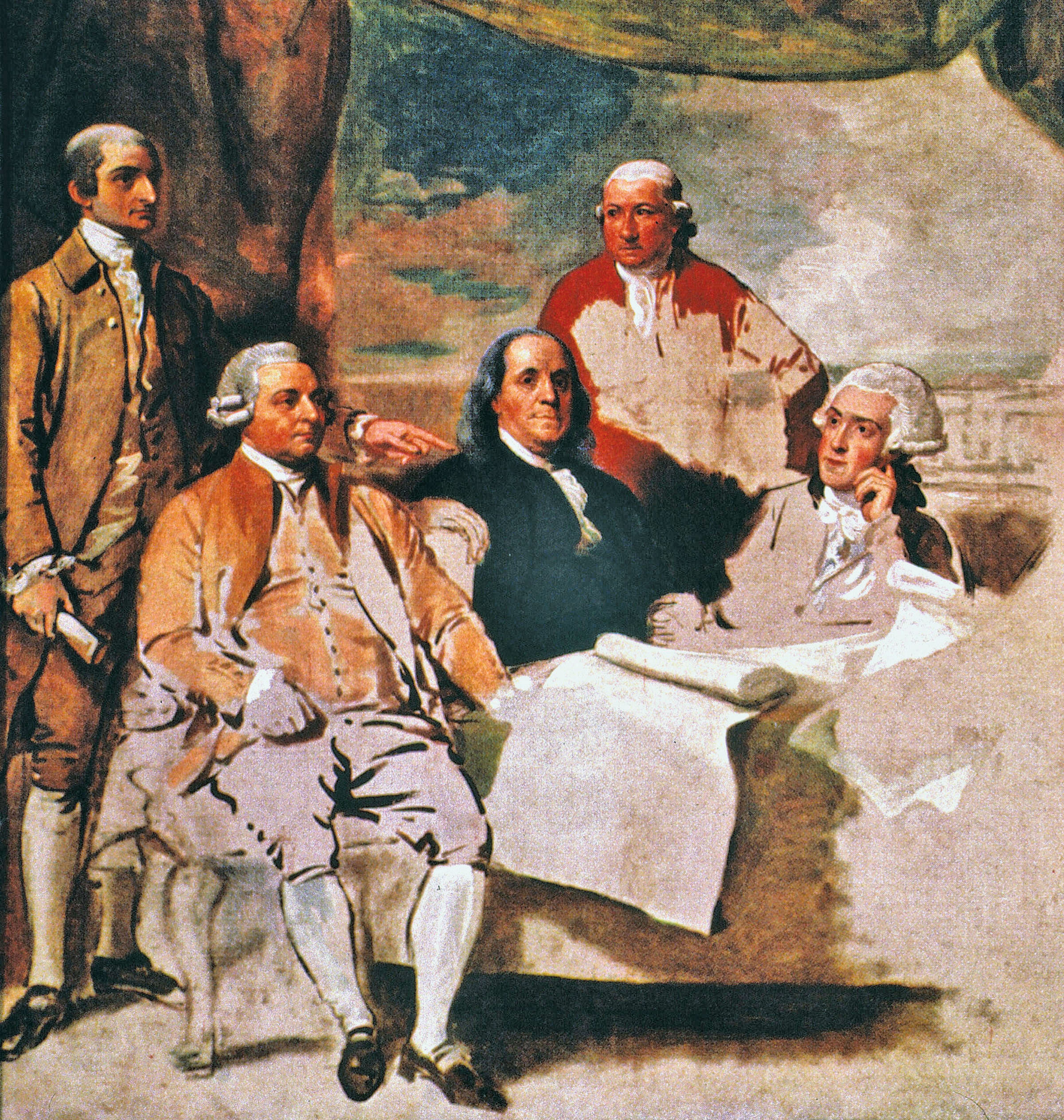 10 February 1763
The Treaty of Paris is signed by Britain, France and Spain, formally ending the Seven Years War. France cedes its North American territories to the British. 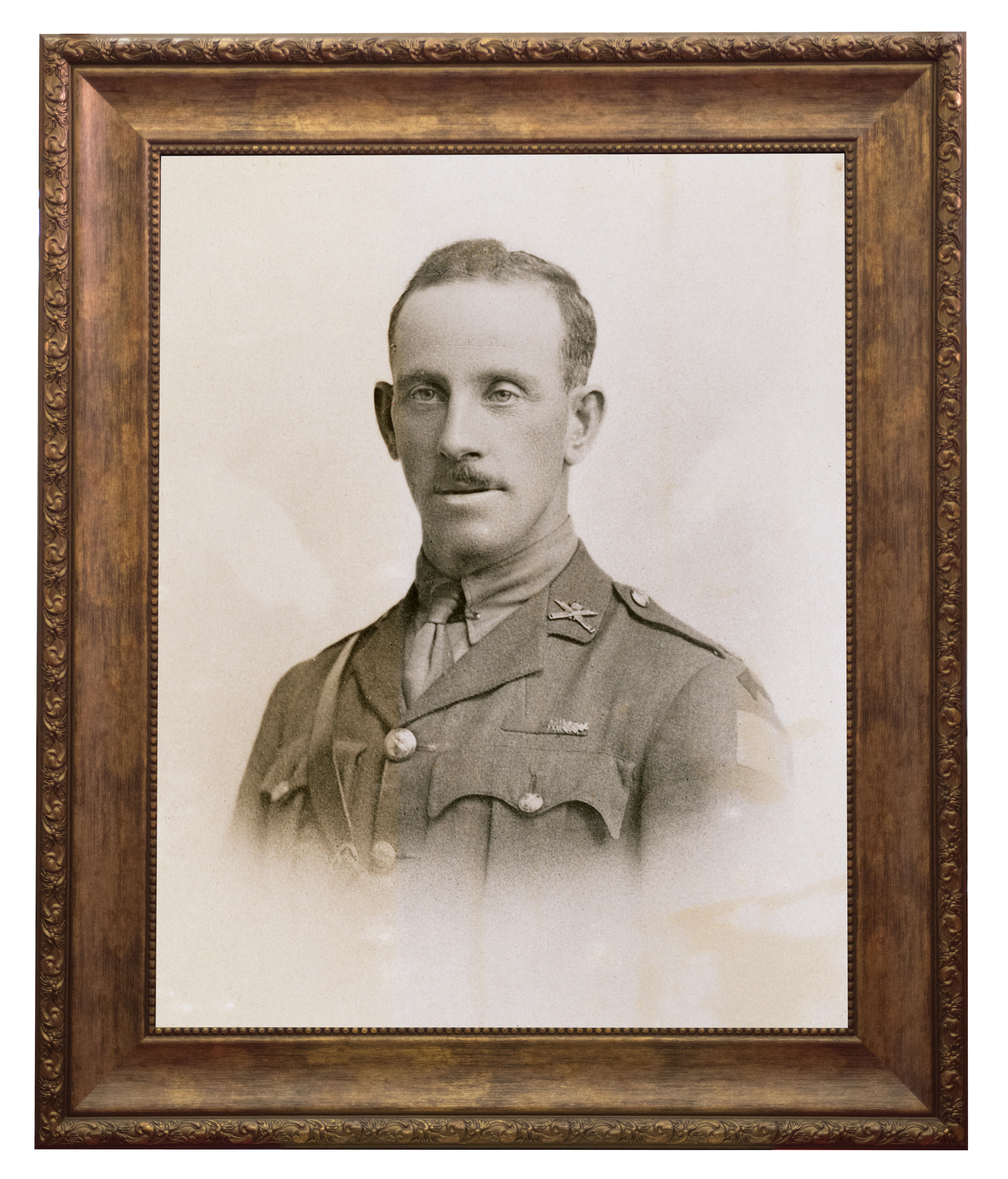 14 February 1945
Spilled fuel starts a conflagration in the port at Ostend, Belgium, burning 12 vessels and killing 61 Canadian and British sailors. 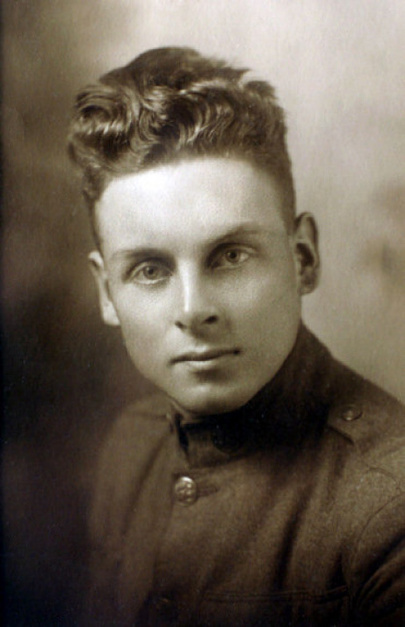 19 February 1942
Winnipeg unconditionally surrenders during a simulated Nazi invasion that brings the reality of war “over there” home on If Day. 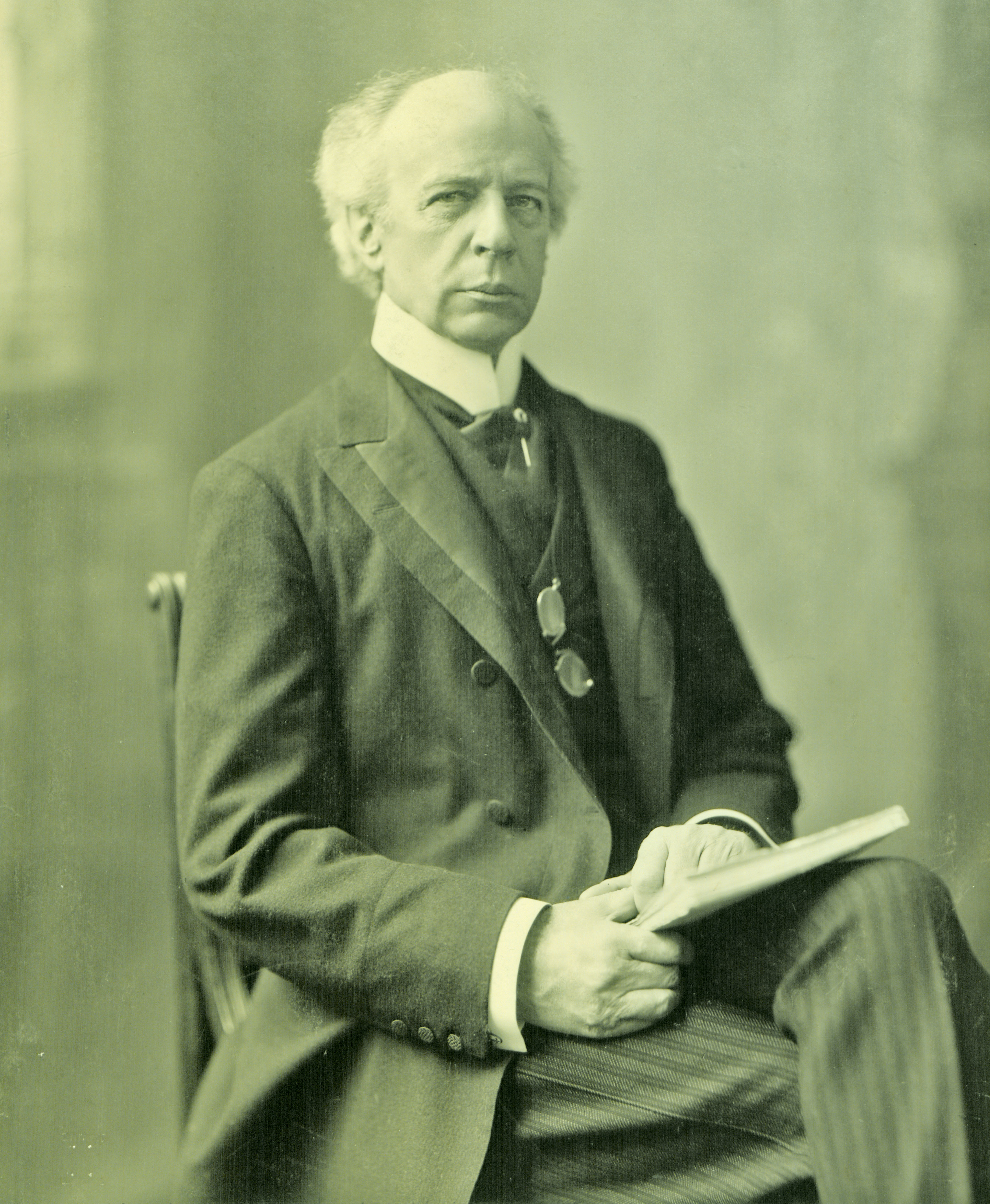 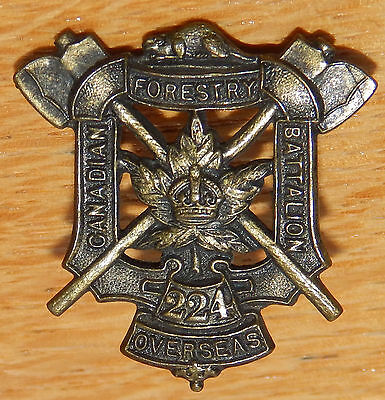 25 February 1916
The 224th Canadian Forestry Battalion is authorized by the Department of Militia.

26-28 February 1838
Robert Nelson gathers 600 volunteers in Vermont aiming to free Lower Canada to join the U.S. He invades and is repelled.

27-28 February 1915
The Princess Patricia’s Canadian Light Infantry carries out the first trench raid of the war, near Ypres, Belgium. 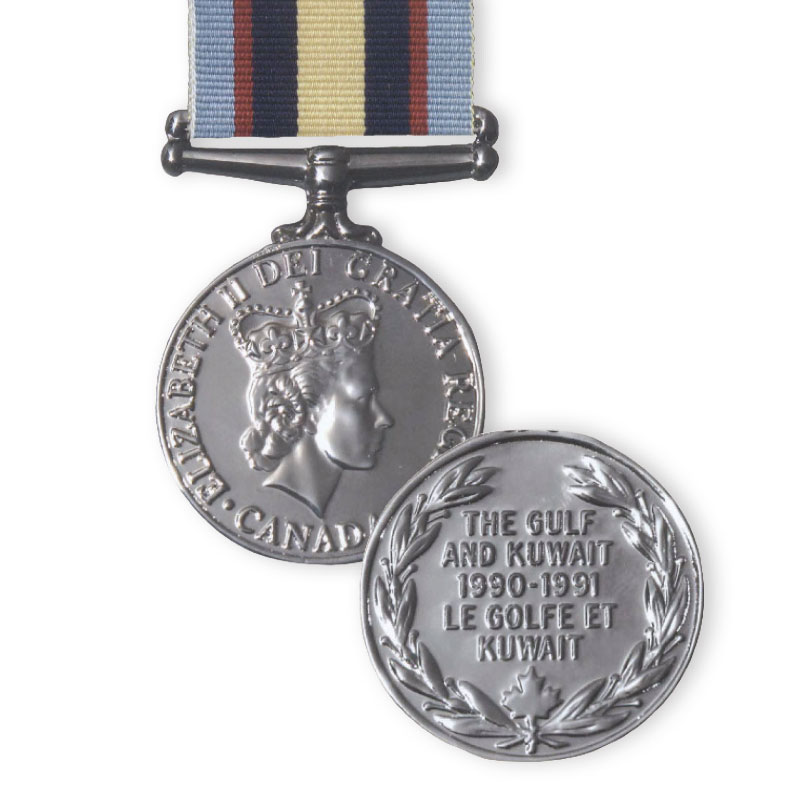