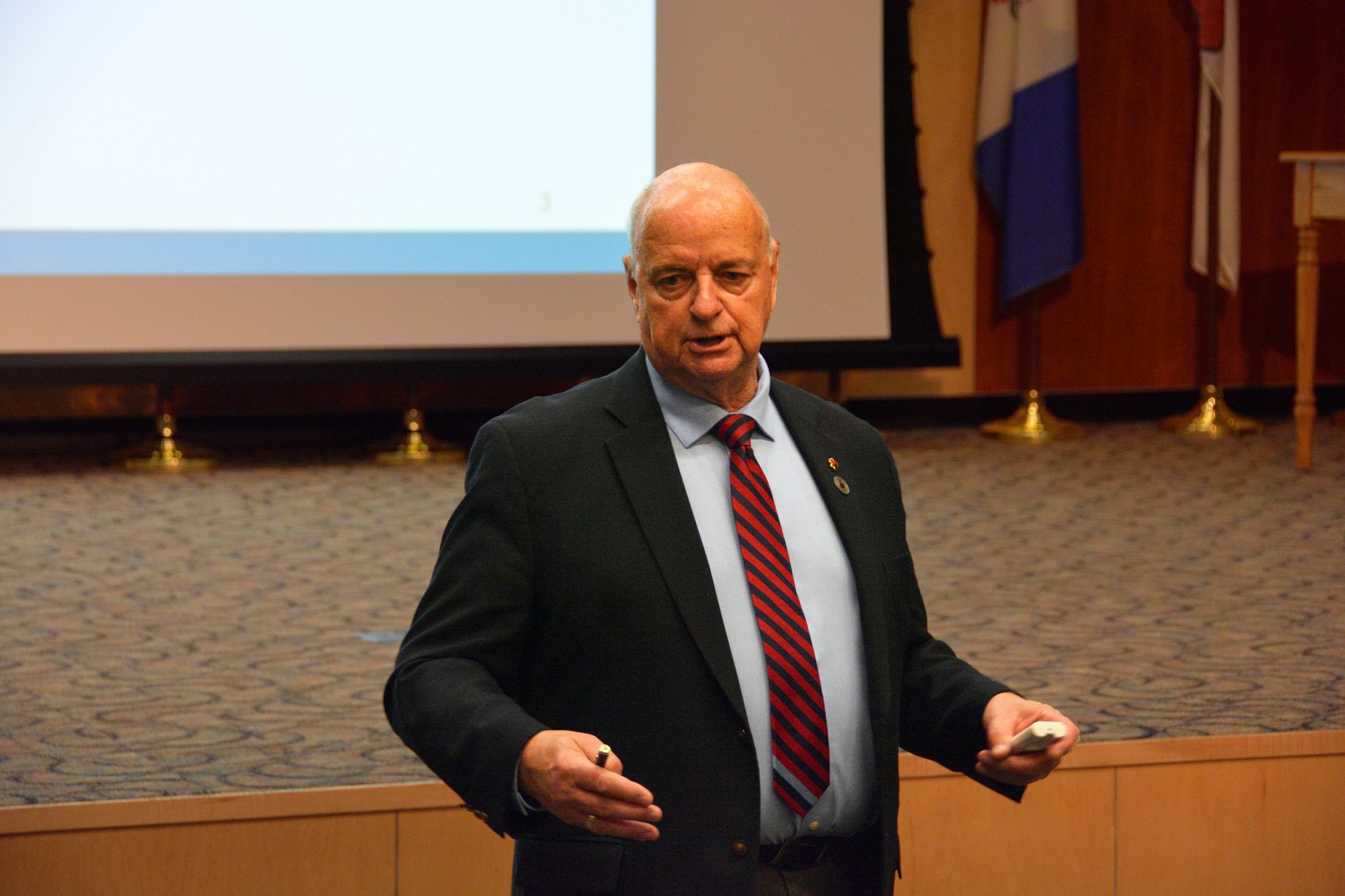 As outgoing Veterans Ombudsman Guy Parent prepares to hand the torch to a successor, his 2018 report on government action shows while much has been accomplished, much remains to do.

“These evidence-based recommendations are aimed at improving services and support for veterans and their families,” Parent said.

Now the reimbursement is paid from the date of approval, and there is a significant backlog of applications, he said. Delays in reimbursement prevent some veterans from seeking treatment, and this could lead to deteriorating health.

Veterans Affairs Minister Seamus O’Regan countered in a statement that rehabilitation benefits are reimbursed before claims are adjudicated.

The ombudsman is also pressing for amendments to legislation to allow single, childless Canadian Armed Forces members to designate a family member to apply for the death benefit. The benefit is currently available only to spouses, but siblings or parents are often caretakers of many young veterans.

The ombudsman’s office receives 5,000 to 6,000 calls a year from veterans or family members seeking assistance in accessing benefits, complaining of unfair treatment or simply seeking information. The ombudsman’s staff take further action on about 1,700 cases a year.

The ombudsman’s office serves veterans individually, by researching and mediating complaints about difficulties accessing Veterans Affairs Canada services and benefits and, as a group, by identifying new issues and systemic problems. The focus of his work is to examine if there is a broad enough range of benefits to support veterans and their families.

Timely access to benefits continues to be a problem. At the end of 2017, about 29,000 disability application benefits were waiting to be processed, a third of which stretched beyond 16 weeks. The department’s target is to provide 80 per cent of applicants with an eligibility decision within 16 weeks of the date the application is complete. In 2017, VAC had more than 100,000 clients.

The Office of the Veterans Ombudsman went to work in earnest in 2008, at a time of unrest in the veterans’ community. VAC was struggling with accommodating two groups of veterans with very different needs: older veterans of the Second World War, Korean War and peacekeeping operations, and younger veterans returning from combat in Afghanistan. As well, veterans and advocacy groups were finding gaps and inconsistencies in the New Veterans Charter (formally the Canadian Forces Members and Veterans Re-establishment and Compensation Act).

Successes over the decade include bringing the plight of homeless veterans to the nation’s attention and securing access for more veterans to various allowances, while improving access for others. There have been a number of reports on systemic issues, such as improving vocational training, long-term care, veterans’ rights to fair adjudication and the reasons for VAC decisions and what makes for a successful transition from the military to civilian society.

“It is very hard for government to dismiss facts when the facts presented to them are clear, well-researched and based on evidence,” Parent said.

PrevPrevious ArticleO Canada: The Best of Everything – On newsstands now!
Next ArticleChoose our next cover for The Battle of Ortona Next