3 August 1876
Alexander Graham Bell makes the first test call on a telephone, to his uncle, David Charles Bell, who spoke to him from a telegraph office in Brantford, Ont.

Troops board trains in Toronto in the days after Britain declared war on Germany during the First World War.
CITY OF TORONTO ARCHIVES
4 August 1914
Canada declares war on Germany. 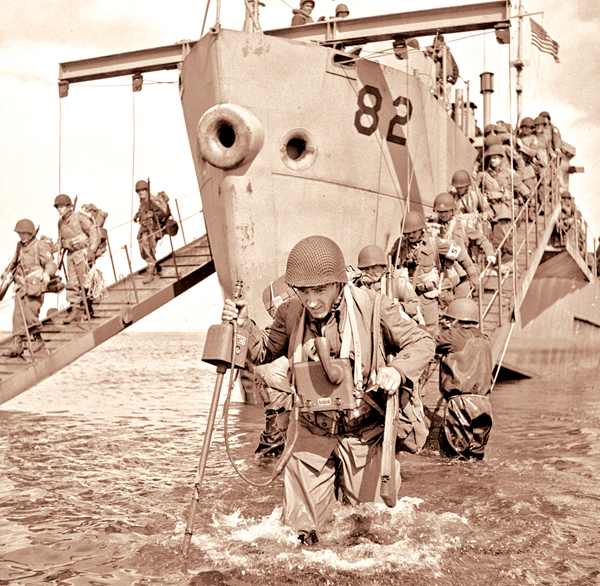 9 August 1945
Lieutenant Robert Hampton Gray leads an air attack against Japanese vessels in Onagawa Bay. Gray’s plane is damaged by heavy anti-aircraft fire, but he still scores a direct hit, sinking a Japanese destroyer. Gray is killed in the action and receives a posthumous Victoria Cross. 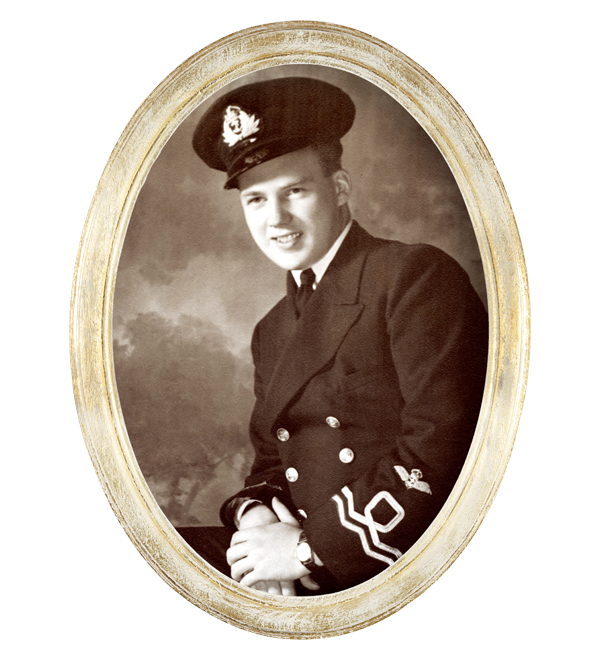 13 August 1909
The first military-related crash of a flying machine in Canada occurs when Baddeck No. 1 crash lands during a demonstration flight for army officials at Camp Petawawa, Ont.

15 August 1944
German minesweeper M-385 is sunk by HMCS Iroquois and HM ships Mauritius and Ursa in the Bay of Biscay. 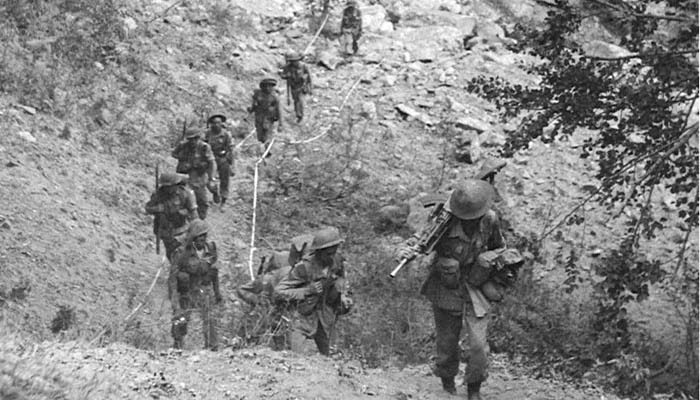 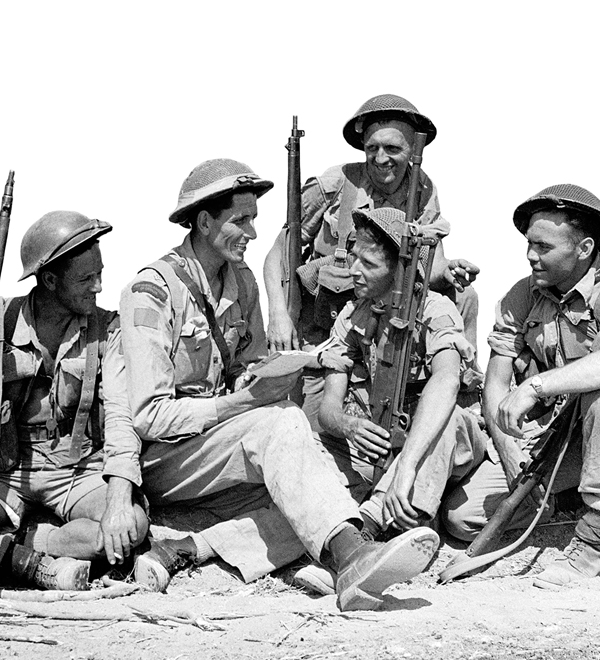 19 August 1942
A force of more than 6,000 Allied troops, including almost 5,000 Canadians, raid the port of Dieppe, France. The Germans are prepared for the attack, and the raid is a complete failure, resulting in 1,946 Canadians taken prisoner and 907 killed.

20 August 1944
After five days spent in overcrowded cattle boxcars, 168 captured Allied airmen, including 26 Canadians, arrive at Buchenwald concentration camp. A German air force officer later visits the airmen at the camp, then has them transferred to Stalag Luft III prisoner of war camp, just seven days before their scheduled execution.

21 August 1853
HMS Breadalbane is trapped and crushed by ice, sinking in the Northwest Passage. Her crew of 21 is rescued by sister ship HMS Phoenix. The ships were carrying supplies to Sir Edward Belcher’s Arctic expedition in search of the missing Franklin Expedition. 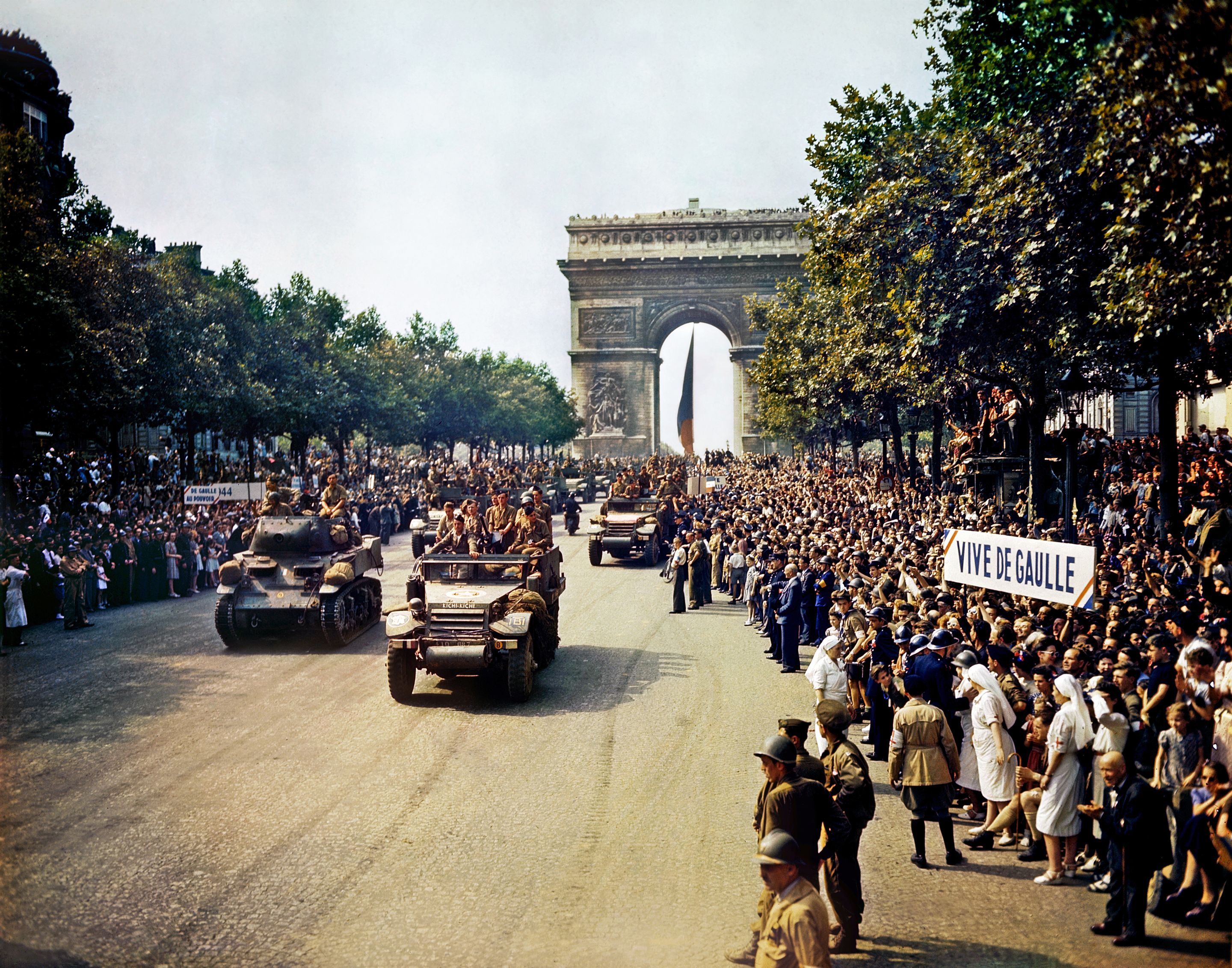 Crowds of French patriots line the Champs Elysees to view Free French tanks and half tracks of General Leclerc’s 2nd Armored Division passes through the Arc du Triomphe, after Paris was liberated on August 1944. Among the crowd can be seen banners in support of Charles de Gaulle.
Wikimedia
25 August 1944
Paris is liberated by Allied forces. 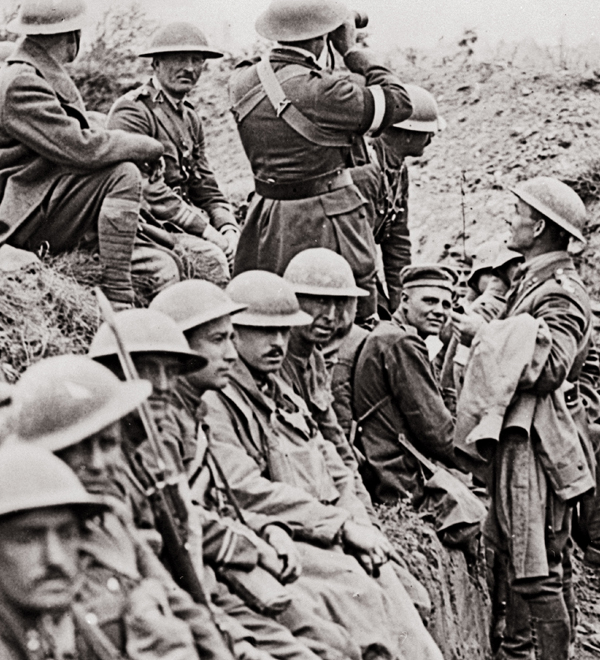 26 August 1918
The Canadian Corps launches a major offensive to break through the Drocourt-Quéant Line in France. 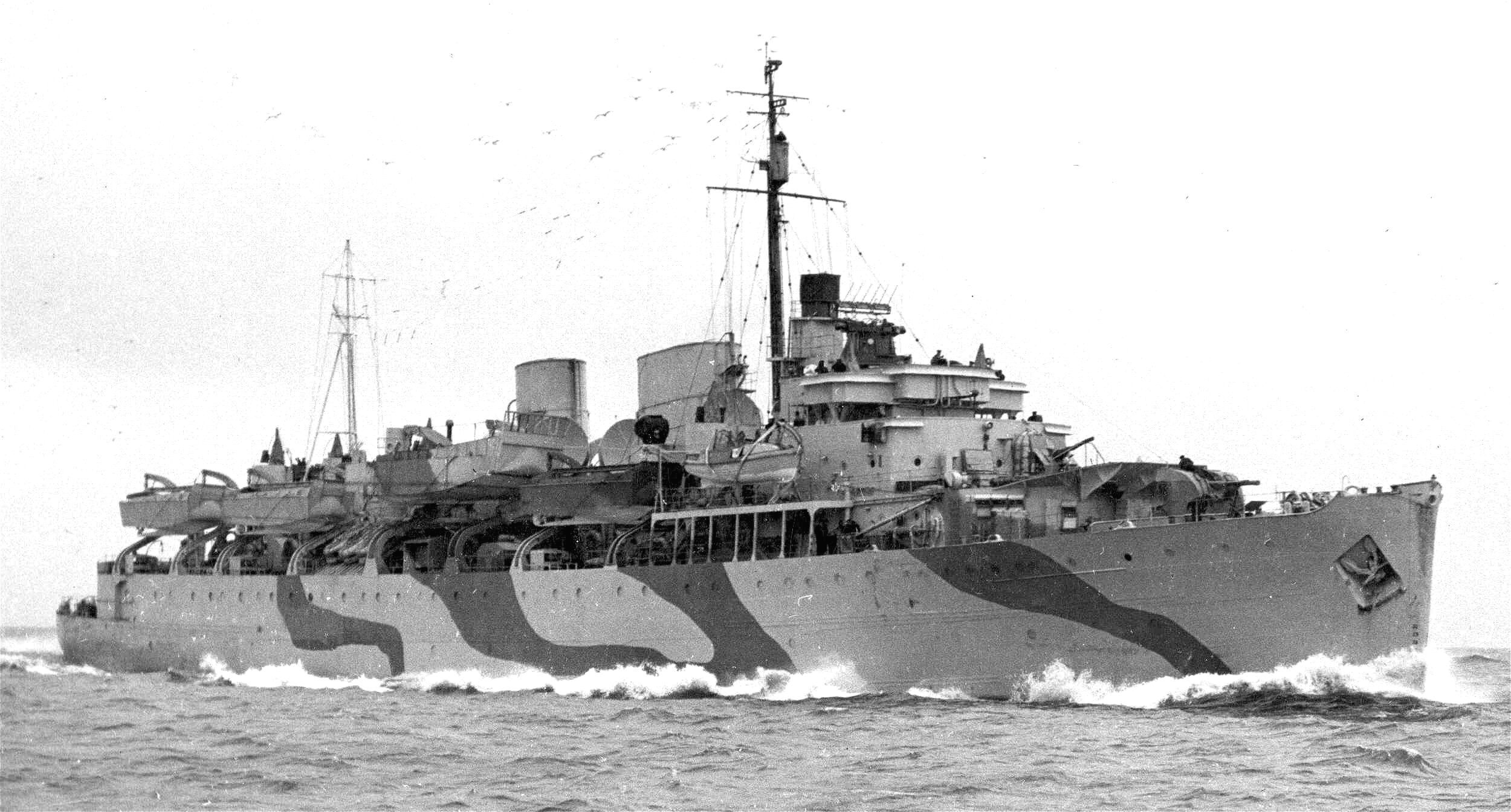 31 August 1939
HMC ships Fraser and St. Laurent sail from Esquimalt, B.C., to Halifax to escort convoys in the Atlantic Ocean.