Reading at the Legion 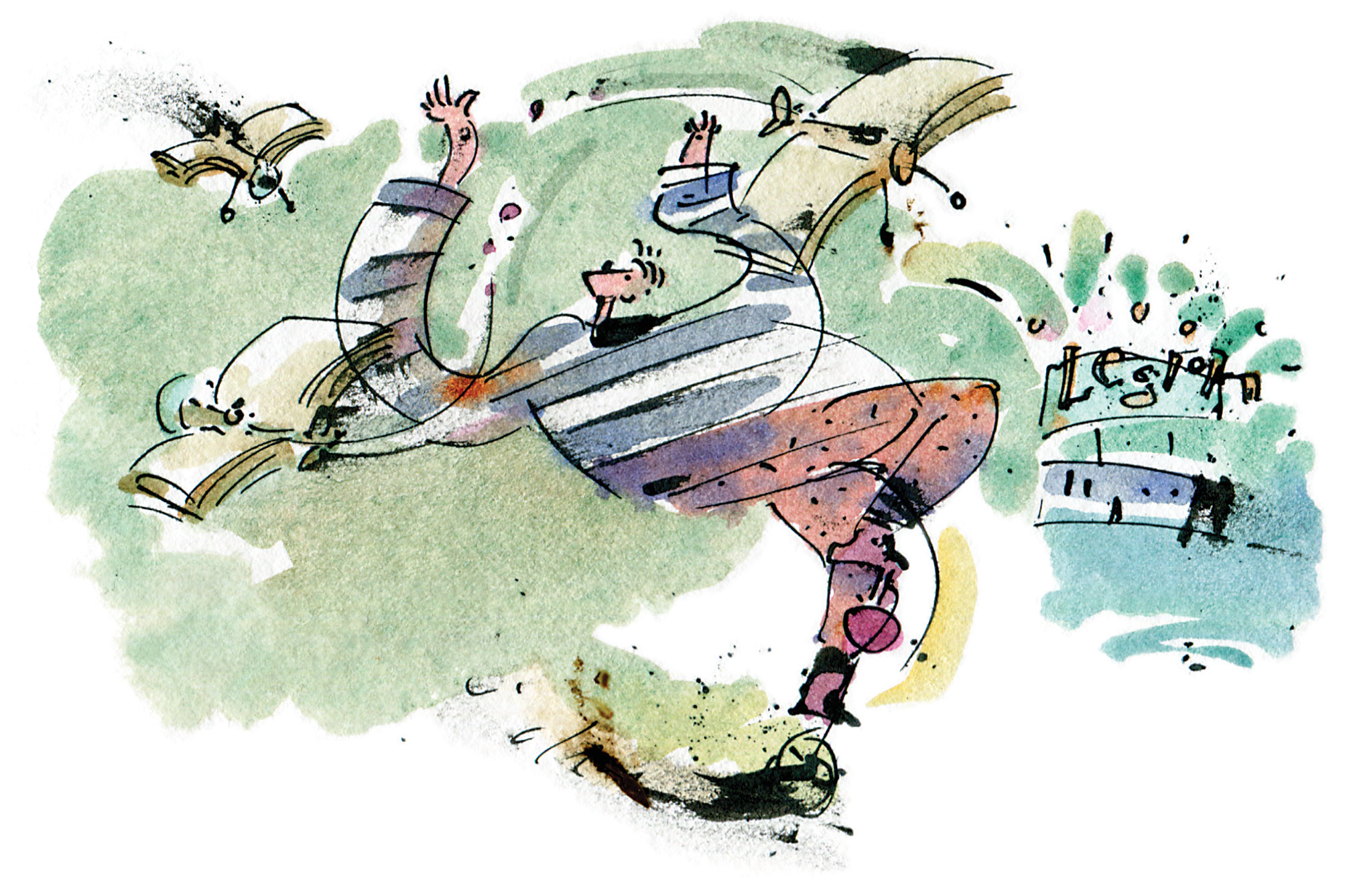 Many people labour under the misconception that when a publisher releases a novel, the writer’s job is done. Ha! Oh, were it only true. You see, to eke out a living as a novelist in this big but still small country, writers have to get out there and promote their works at every opportunity and venue, including book clubs, public libraries, community service organizations, literary festivals, restaurant openings, and children’s birthday parties. Okay, I exaggerate. I’ve only done three kids’ parties over the years.

However, talking about your book, making copies available for sale, and endearing yourself to audiences across the country are important parts of earning the opportunity to write and publish another book. Without simplifying it too much, in today’s publishing climate, you’re really only as good as the sales of your last novel.

So I am on the road quite a bit. One of the local community organizations I often speak to goes by the mysterious name “Probus.” Even though it sounds like it could be the nickname for the Society for Canadians Abducted by Aliens, it is in fact a well-established network of community clubs whose members tend to be retired PROfessional/BUSiness people—hence the name. There are hundreds of Probus Clubs across the country, and I think I have spoken at most of them. Well, over the past decade, I have probably appeared before 75 or so different Probus clubs.

I know what you’re thinking. Where’s the Legion connection? Well, it turns out that many Probus Clubs meet in local Legion halls. As well, a good number of writers’ festivals also gather at the Legion. I’ve visited dozens of Royal Canadian Legion branches across the country, and I’ve been warmly welcomed every time.

Like my audience at Probus Clubs and many literary festivals, Legion halls tend to be older but still in sound working order. Sure, sometimes the carpets are a little frayed, but the people are warm, and the bars at every Legion I’ve ever visited remain hotbeds of storytelling with reasonable prices that lend themselves to longer tales.

While for some, the Legion may be most visible around Remembrance Day, its good work in the community supporting local causes and always advocating for veterans is a year-round endeavour and we’re all the better for it.

Often there are fascinating displays of local military history. If you’re a model airplane buff—and I have been since I was about nine years old and botched my first Hawker Hurricane assembly with enough glue to fuel an eternal flame—you can often find a very impressive showcase of model fighters, from Sopwith Camels to CF-18s and everything in between on display at Legion branches. Those planes, their pilots and ground crews deserve to be remembered. And I’m sure you’ll find a beautiful and pristine Hawker Hurricane model that, unlike mine, isn’t a fire hazard.

When I appeared last summer at the wonderful Read by the Sea Literary Festival in River John, N.S., I hung out a bit in the Legion where some of the events were held. It had the same welcoming spirit that I’ve experienced in every other branch I’ve visited. On the Saturday night, an evening of folk music was arranged. Well-known musician and Leacock Medal winner, Bill Connall, encouraged me to join the musicians for a song or two. (I have some music and songwriting in my past, but upon hearing me perform, most people say, “I now understand why you write novels.”) The Legion bar was busy that night and a few glasses were hoisted. If I’d waited long enough, I might have gotten away with performing, but discretion is the better part of valour as they say, so I’m still only known as a novelist in River John.

Looking ahead at my speaking schedule, I see several more Probus Club gigs beckoning. I suspect this will mean more visits to Legion branches and I look forward to them all. It may be time for me to join, if they’ll have me. The famous Groucho Marks quotation: “I don’t want to belong to any club that would accept me as a member” doesn’t apply in my case. Here’s to more time spent at the Legion.

PrevPrevious ArticleSome parts may be missing
Next ArticleYes, we really thought it would flyNext