1 May 1918
Private Robert Cruickshank is awarded the Victoria Cross for heroic actions under heavy fire east of the Jordan River in Palestine.

4 May 1951
The 27th Canadian Infantry Brigade Group is formed for service in West Germany. 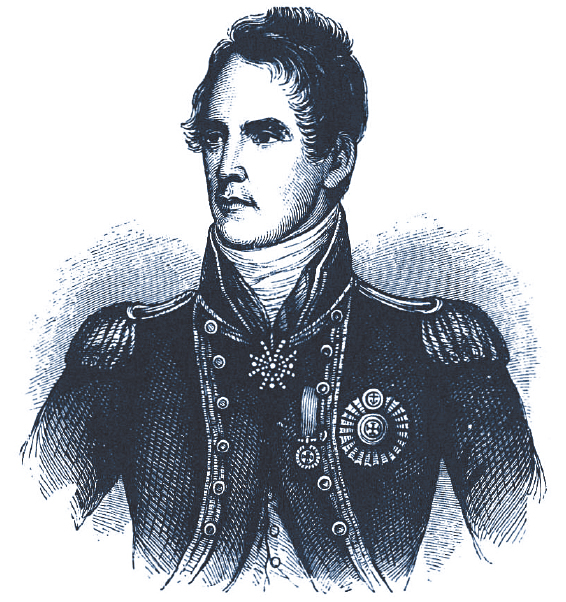 5 May 1813
Sir James Yeo arrives at Quebec, Lower Canada, with more than 400 officers and seamen. 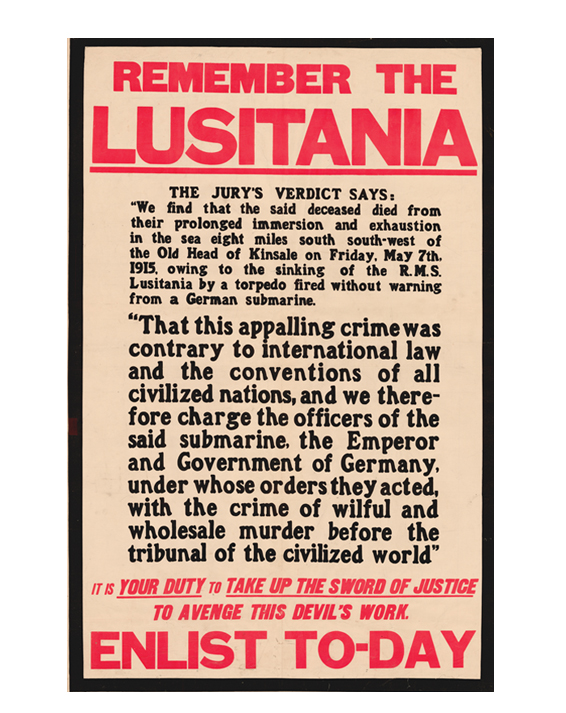 7 May 1915
RMS Lusitania is sunk by a German U-boat south of Ireland. Approximately 1,195 men, women and children perish. 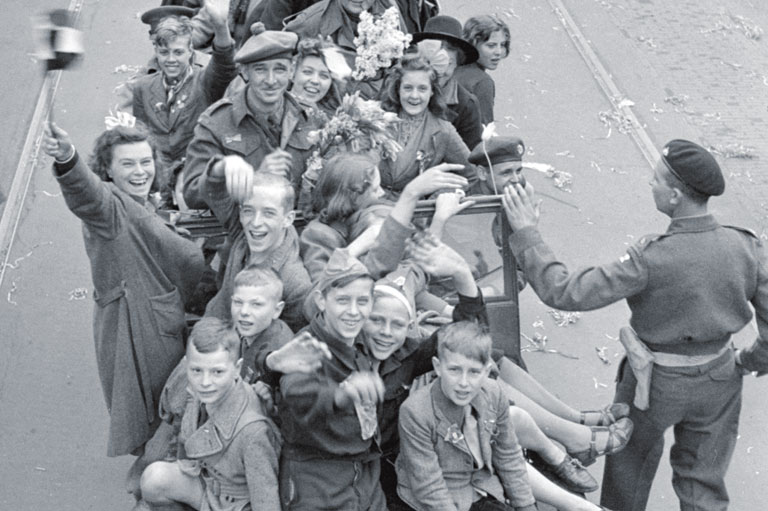 Dutch citizens celebrate the liberation of Utrecht, Netherlands, with soldiers of the 1st Canadian Army in May 1945.
LAC
8 May 1945
Streets across Europe erupt in celebration of the news that the Second World War in Europe has come to an end. 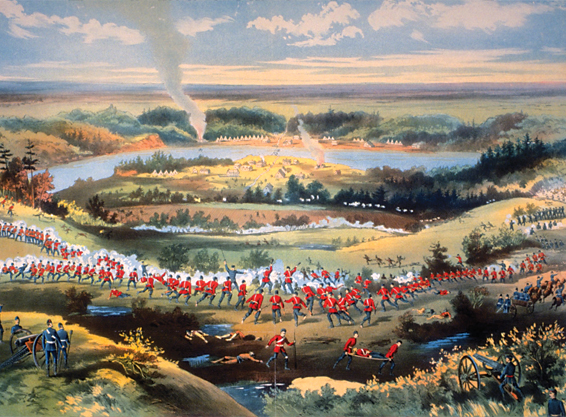 9-12 May 1885
The Battle of Batoche pits Canadian authorities against Louis Riel’s force of indigenous and Métis people, marking the beginning of the end of the Northwest Rebellion.

10 May 1942
An RCAF Catalina aircraft spots U-553 off the Gaspé coast in the Gulf of St. Lawrence. The aircraft drops two bombs, but misses the submarine. 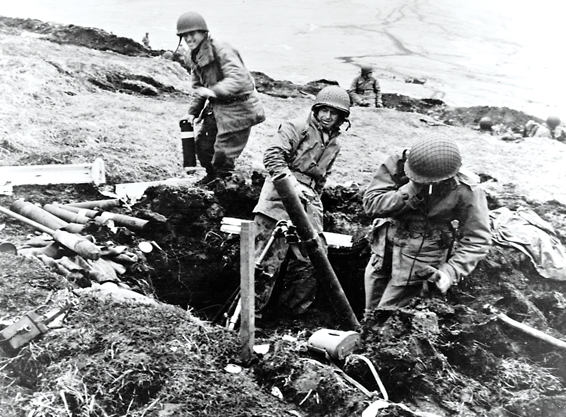 11 May 1943
In an attempt to expel Japanese forces, 7th Division of the U.S. Army invades Attu Island in the Aleutian Islands.

12 May 1870
The Manitoba Act is given royal assent, creating the province of Manitoba.

14 May 1940
Lord Beaverbrook is appointed British Minister of Aircraft Production. Fighter production would triple in the next four months, rolling out 1,875 aircraft. 16 May 1945
HMCS Matane is sent to escort 14 surrendered U-boats from Norway to Scotland.

17 May 2006
Captain Nichola Goddard is killed in a firefight in the Panjwai District of Afghanistan, the first female Canadian combat soldier killed in action.

18 May 1914
The Royal Naval Canadian Volunteer Reserve is established. 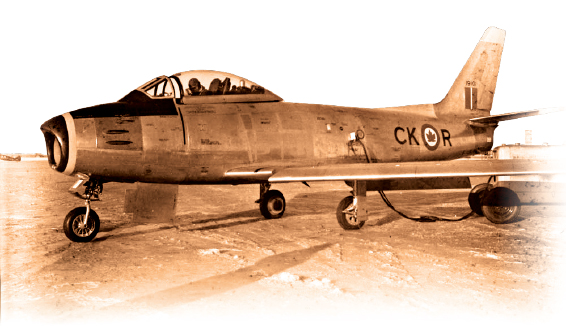 20 May 1980
Quebec’s population votes “No” to the provincial government’s proposal to negotiate sovereignty-association with the rest of Canada, 59.56 per cent to 40.44 per cent. 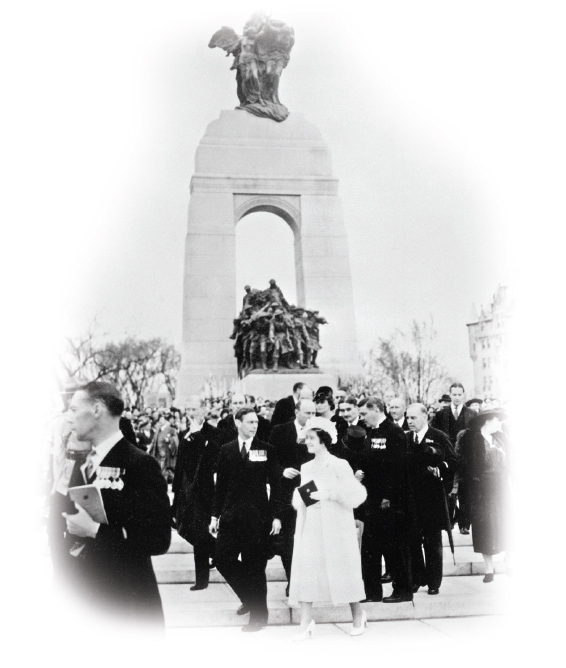 21 May 1939
The National War Memorial is unveiled by King George VI.

23 May 1924
The first scheduled passenger flight in Canada is inaugurated by Laurentide Air Service Ltd. to facilitate access to goldfields in Quebec. 24 May 1944
Lieutenant-Colonel John Mahony successfully holds his company’s position amid counterattacks at the Melfa River in Italy. For these actions, he receives the Victoria Cross.

25 May 1915
2nd Canadian Division is formed under Major-General Sam Steele.

27 May 1870
Canadian and British troops defeat the Fenians at the Battle of Trout River.

28 May 2000
The remains of an unidentified Canadian soldier buried near Vimy Ridge, France, are reinterred in the Tomb of the Unknown Soldier at the National War Memorial.

29 May 1900
Canadians defeat the Boers at Doornkop, South Africa, with only seven wounded. 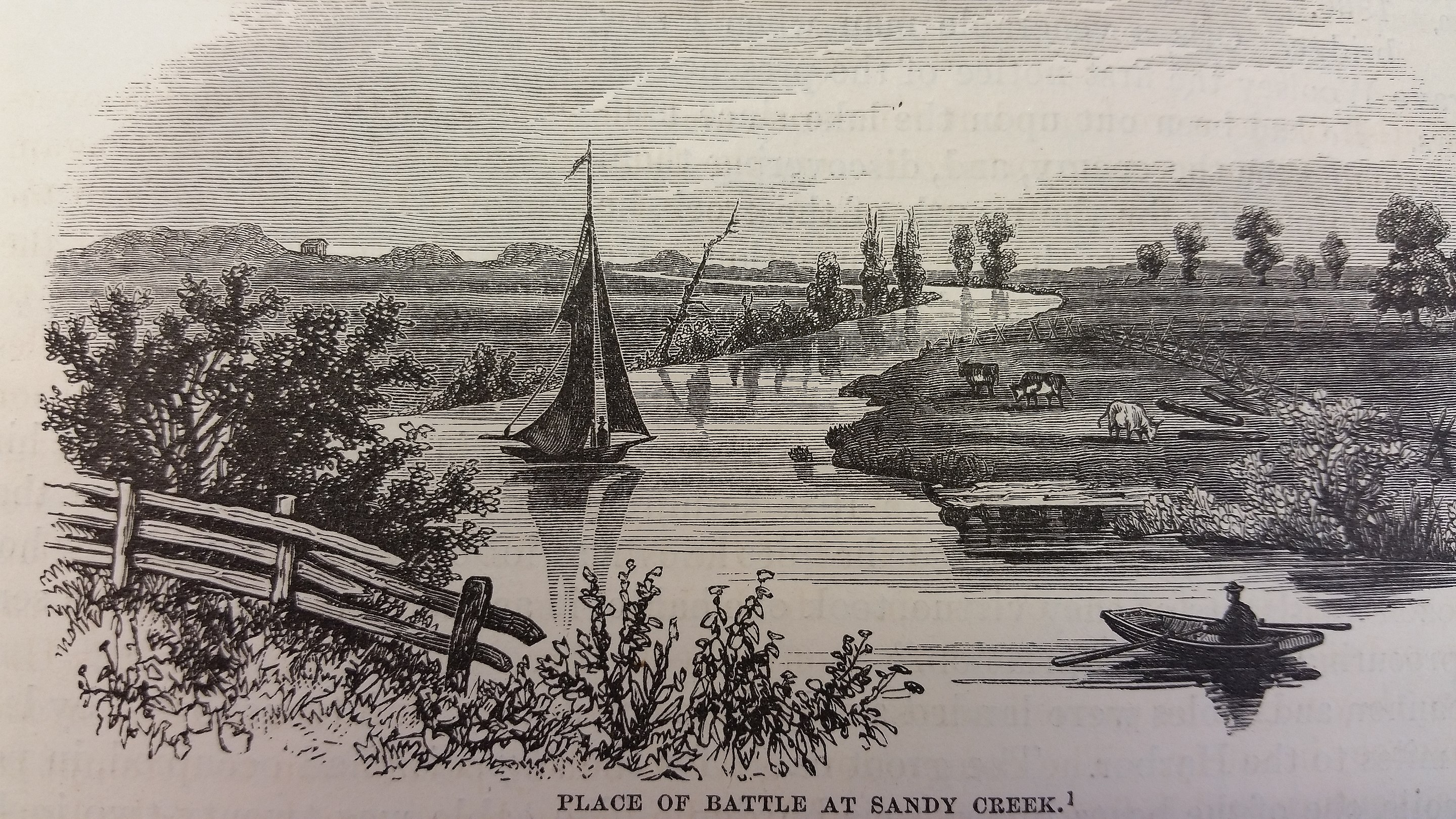 Battle of Big Sandy Creek.
Wikimedia
30 May 1814
The British are ambushed and defeated in a skirmish at Sandy Creek, N.Y.

31 May 1577
Martin Frobisher sets sail on a third expedition for the Northwest Passage, but only reaches Hudson Strait. 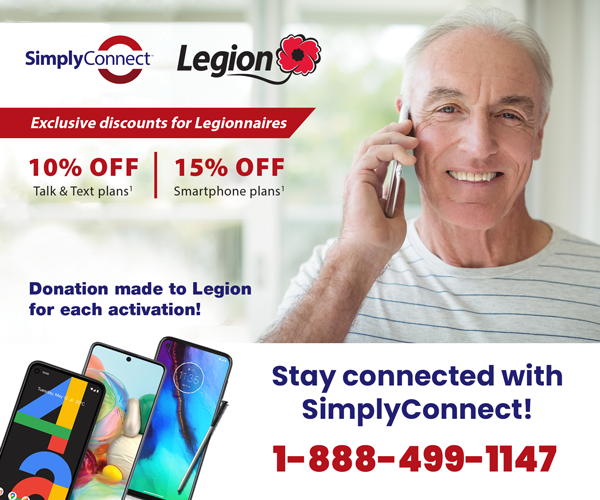