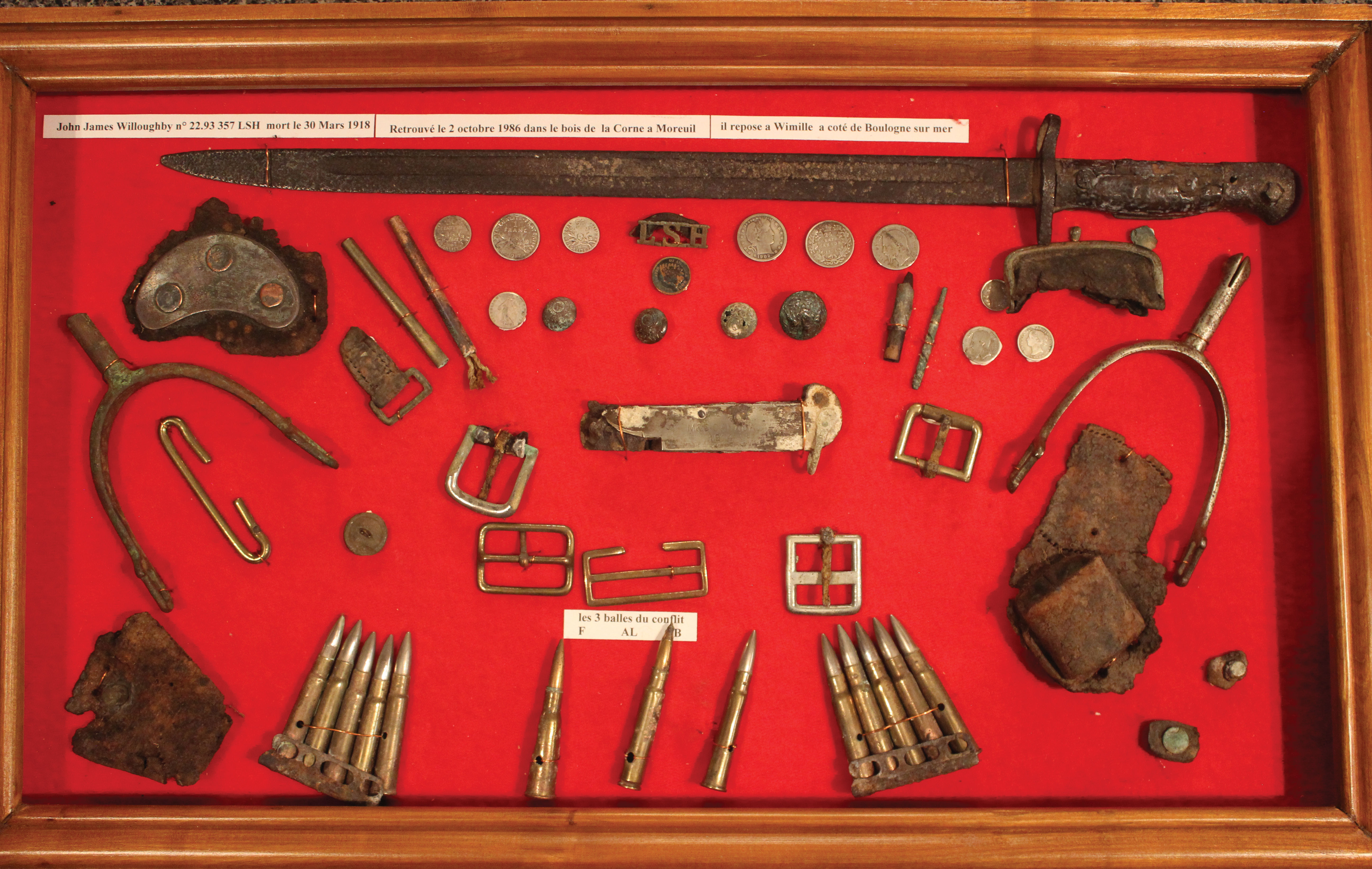 Spurs, bayonet, bullets, buckles, buttons, coins and a change purse went with Willoughby into the great cavalry charge at Moreuil Wood in March 1918.
Courtesy of Peggy and John Willoughby 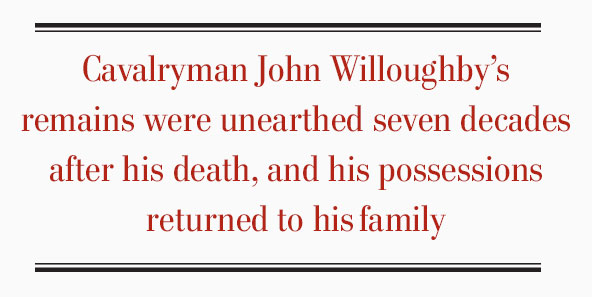 For nearly 70 years, Private John Willoughby lay where he fell on March 30, 1918, in Moreuil Wood near Amiens, France, a victim of machine-gun fire or sabre or bayonet. Or maybe all three.

Lieutenant Gordon Flowerdew led 75 Lord Strathcona’s Horse (Royal Canadians) in one of the last great cavalry charges in history (see page 20) against heavily armed and entrenched German infantry; 53, including Willoughby and Flowerdew, were killed or wounded. 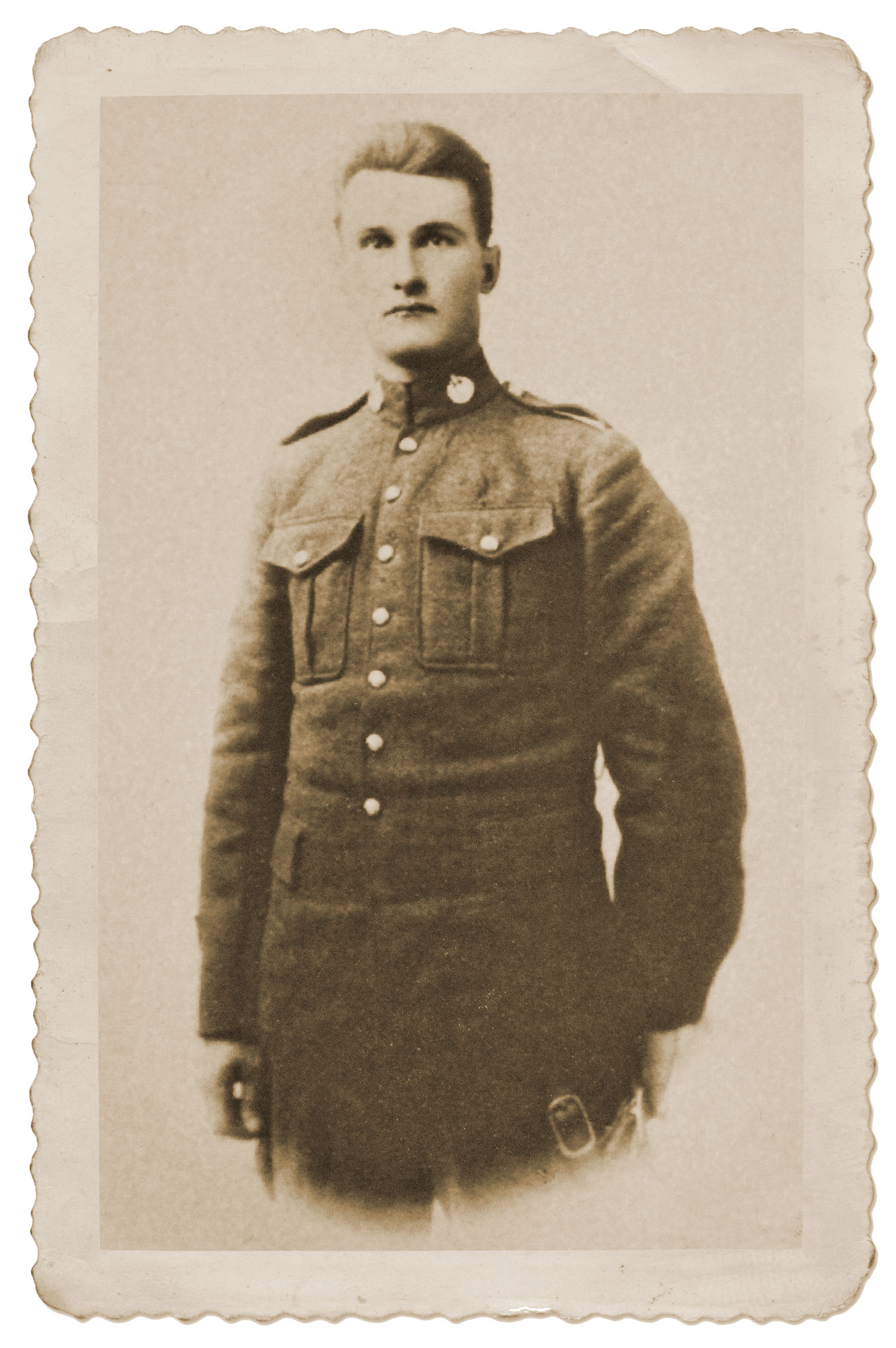 For Willoughby’s family, it was as though he had vanished from the face of the Earth. In Canada a few years later, a nephew, and decades later, a great-nephew, were named after the lost cavalryman. The family had no idea where he had fought, where he had died. Where his body lay.

In 1986, farmer Jean-Paul Brunel noticed a boot on the ground; there were bones inside. He contacted the Commonwealth War Graves Commission, which recovered the remains. An identification disc provided a name, and Willoughby was buried in Terlincthun British Cemetery near Boulogne-sur-Mer, about 150 kilometres from where he fell.

The artifacts recovered with his remains were left with Brunel, who unsuccessfully tried to locate family to return them. He built a memorial to Willoughby and the Strathconas. Two more decades passed.

Then a film company producing the historical documentary series Finding the Fallen took up Brunel’s search and located the Willoughby family in Canada. Brunel was finally able to return the cavalryman’s belongings: spurs, remnants of his uniform, some bullets, his bayonet—and his change purse, containing some coins. 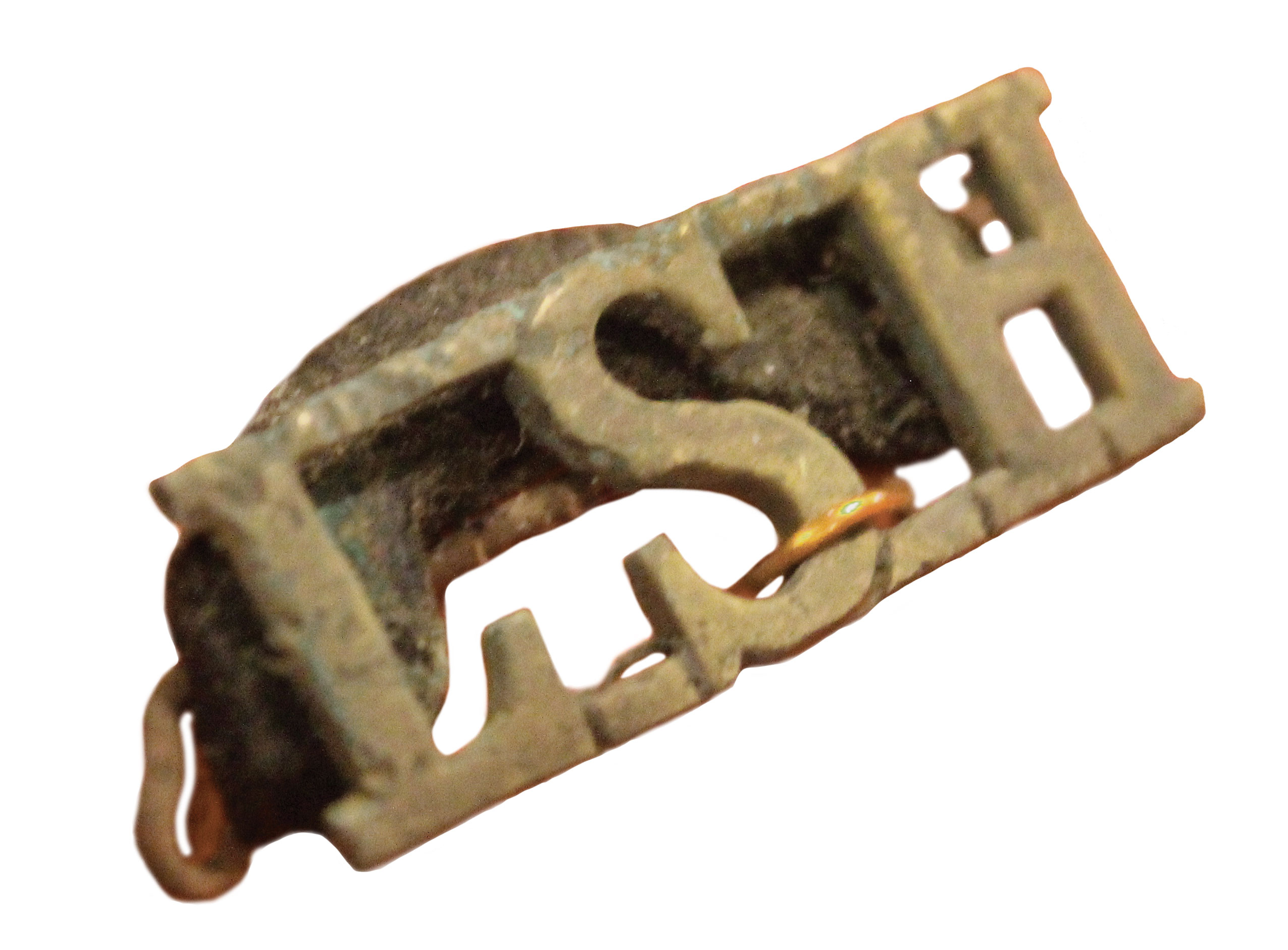 Courtesy of Peggy and John Willoughby

Nearly a century later, those coins raise an emotional lump in the throat of his great-nephew and namesake.

“It’s tangible evidence, a personal item he had on him that day,” said John Willoughby of Rocky Mountain House, Alta. “Those coins went through the battle with him.”

Brunel came to Canada for a ceremony at the Strathcona’s Steele Barracks in Edmonton to turn over the artifacts and deliver a medallion from the village of Moreuil. “They were so grateful,” said Willoughby. “They can’t believe someone would come from as far away as Canada to help them in their hour of need.”

The film crew took the younger Willoughby, whose father was in ill health, to Moreuil Wood to shoot some scenes for the documentary. Willoughby brought with him a 24-page document detailing action of the day, and when there was a break in filming, he walked the woods, recreating the battle in his mind. 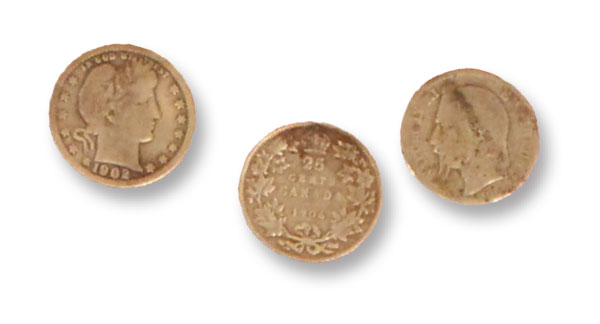 “You can see far across the country from the hill where the battle took place,” he said. “On a clear day, you can see the cathedral in Amiens.” His great-uncle had been part of a battle that prevented the Germans from crossing that distance, and perhaps pushing on to win the war.

After leaving the wood, Willoughby called his ailing father. Half a world apart, a telephone and so much history connecting them, the two grown men shared silent tears for a man who had died before either was born.