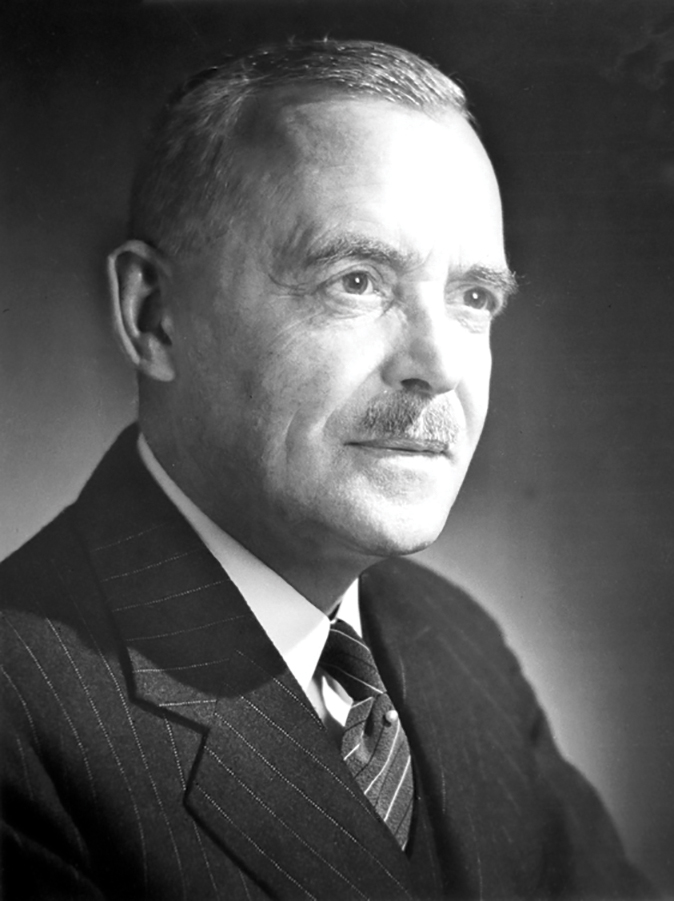 “The only way to prevent a world war is to call a halt to aggression.” —Prime Minister Louis St. Laurent
Wikimedia

On Aug. 7, 1950, Prime Minister Louis St. Laurent addressed the nation by radio. The subject was North Korea’s attack on South Korea and the response by the United Nations and Canada. “Our objective is not to make war. We are…doing our best to prevent war.” Failure to succeed in stopping this communist aggression, he warned, could lead to the “disasters of a third world war.”

St. Laurent considered the North Korean invasion, launched on June 25, 1950, as a critical test of the recently formed UN’s ability to effectively “resist communist aggression.” When North Korean forces crossed the 38th parallel that divided the two Koreas, the UN Security Council immediately demanded a cessation of hostilities and withdrawal. Concurrently boycotting UN meetings over another issue, the Soviet Union was unable to use its veto power. This allowed passage of a UN resolution for its members to “furnish such assistance to the Republic of Korea as may be necessary to repel the armed attack and to restore international peace and security in the area.”

On June 29, Foreign Affairs Minister Lester B. Pearson told Parliament that “Canada will do as she has always done—her full duty.” The first step in assisting South Korea was the dispatch in July of three destroyers to Korean waters to serve under UN command. St. Laurent advised the nation that No. 426 Squadron—equipped with long-range transport aircraft—was also being sent because “transport planes were urgently needed.”

His Aug. 7 radio address upped the ante, announcing the creation of an army brigade identified as the Canadian Army Special Force to “carry out Canada’s obligations…for service in Korea.”

Ultimately St. Laurent’s determination to meet this aggression and the following intervention by Communist China resulted in Canada making the third-largest military commitment to the 16-country UN force that restored the 38th parallel boundary between North and South Korea. A total of 26,791 Canadian military personnel served in Korea until the armistice was signed on July 27, 1953. Of those, 516 died and more than 1,000 were wounded. 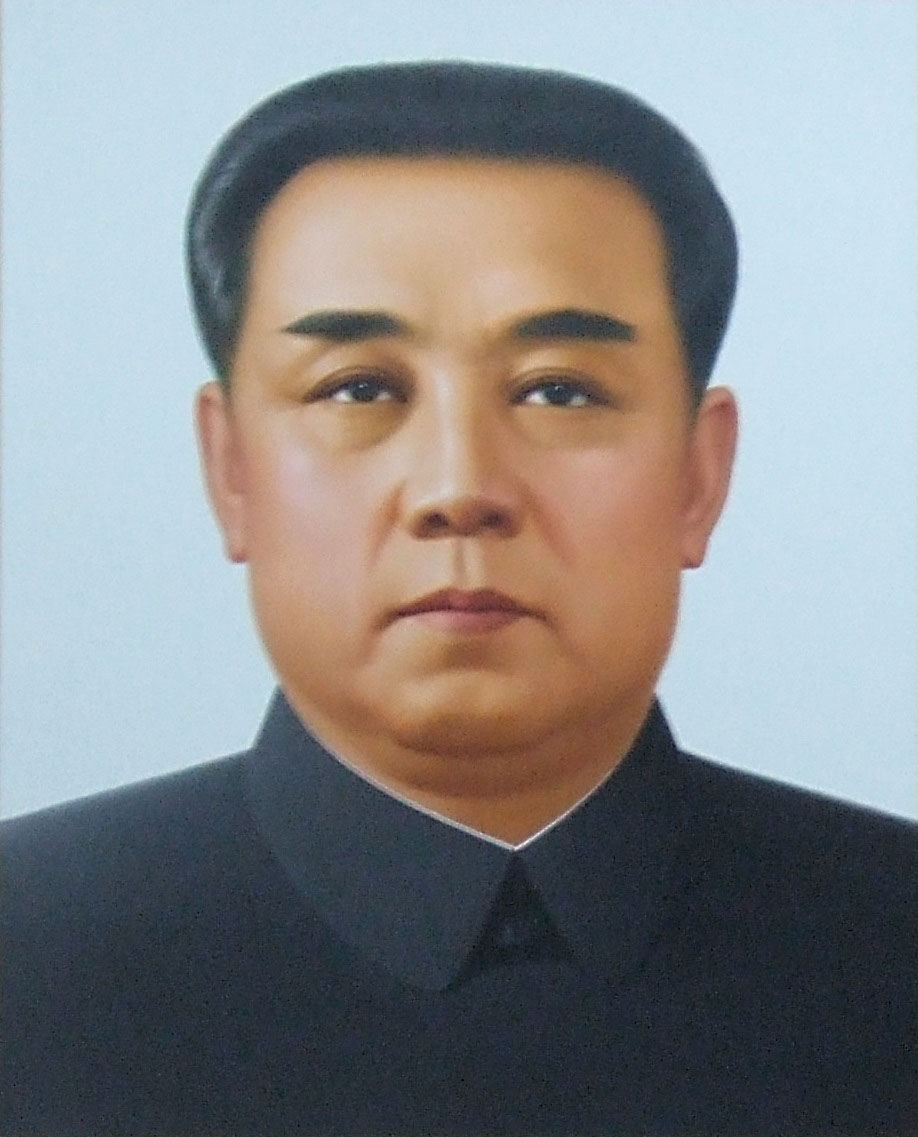 “In the interests of the country and the people, you must lose no chance to turn your guns upon this gang of traitors.” — Kim Il-Sung
Wikimedia

The war we are fighting is a just one—a war for the country’s reunification, independence, freedom, and democracy,” Kim Il-Sung announced by radio early on June 26, 1950. As he spoke, North Korean troops armed with Soviet tanks, motorized artillery and other heavy weapons streamed across the 38th parallel. Yet Kim claimed that North Korea had been invaded first by South Korean forces who stopped after an advance of no more than two or three kilometres. North Korea was now counterattacking. “Wipe out the enemy’s armed forces…. Victory for our people is certain,” Kim said.

Kim had permission to act from the Soviet Union’s Joseph Stalin and China’s Mao Zedong. Kim had wanted to invade South Korea from the moment the Soviet Union installed him as North Korea’s premier in 1948—the same time as South Korea was established by the Americans as a quasi-democracy. Prior to 1948, Soviet troops had occupied the northern half of Korea and American troops the south, based on an agreed 38th parallel demarcation line created after the Japanese surrender in 1945. Since Korea had been a Japanese colony since 1910, Japan’s surrender created a vacuum that the Americans and Russians rushed to fill.

In 1948, both countries withdrew their troops while continuing to support their respective Korean governments. When Kim first broached invading the south, Stalin warned that if the 38th parallel agreement was broken there was “reason to believe that the Americans will interfere.” Stalin advised patience. South Korea’s government was just as eager to seize the north as Kim was the south. If the South Koreans started “the aggression,” Kim could “launch a counterattack.”

By June 1950, Stalin’s reluctance had passed. Having signed an alliance treaty with China in February 1950 and now possessing the atomic bomb, Stalin believed the Americans would not challenge the communist states in Asia. Kim was even more certain the United States would hesitate and that North Korea would be victorious in just three days. It was a dangerous gamble.

Although North Korean troops shattered South Korea’s poorly equipped army, the rapid victory was not won. Two days after the invasion, the UN Security Council authorization of force to stop North Korea was issued, and on the fifth day, President Harry Truman approved deploying American ground troops. The war that followed lasted until an armistice was signed on July 27, 1953. By this time, almost 5 million people had died.

On Oct. 6, 1986, the people of Canada received the Nansen Refugee Award, the United Nations’ highest distinction for refugee aid.

PrevPrevious ArticleJanuary/February 2018 issue is now available!
Next ArticleFACE TO FACE: Is the government spending enough on re-equipping the military?Next