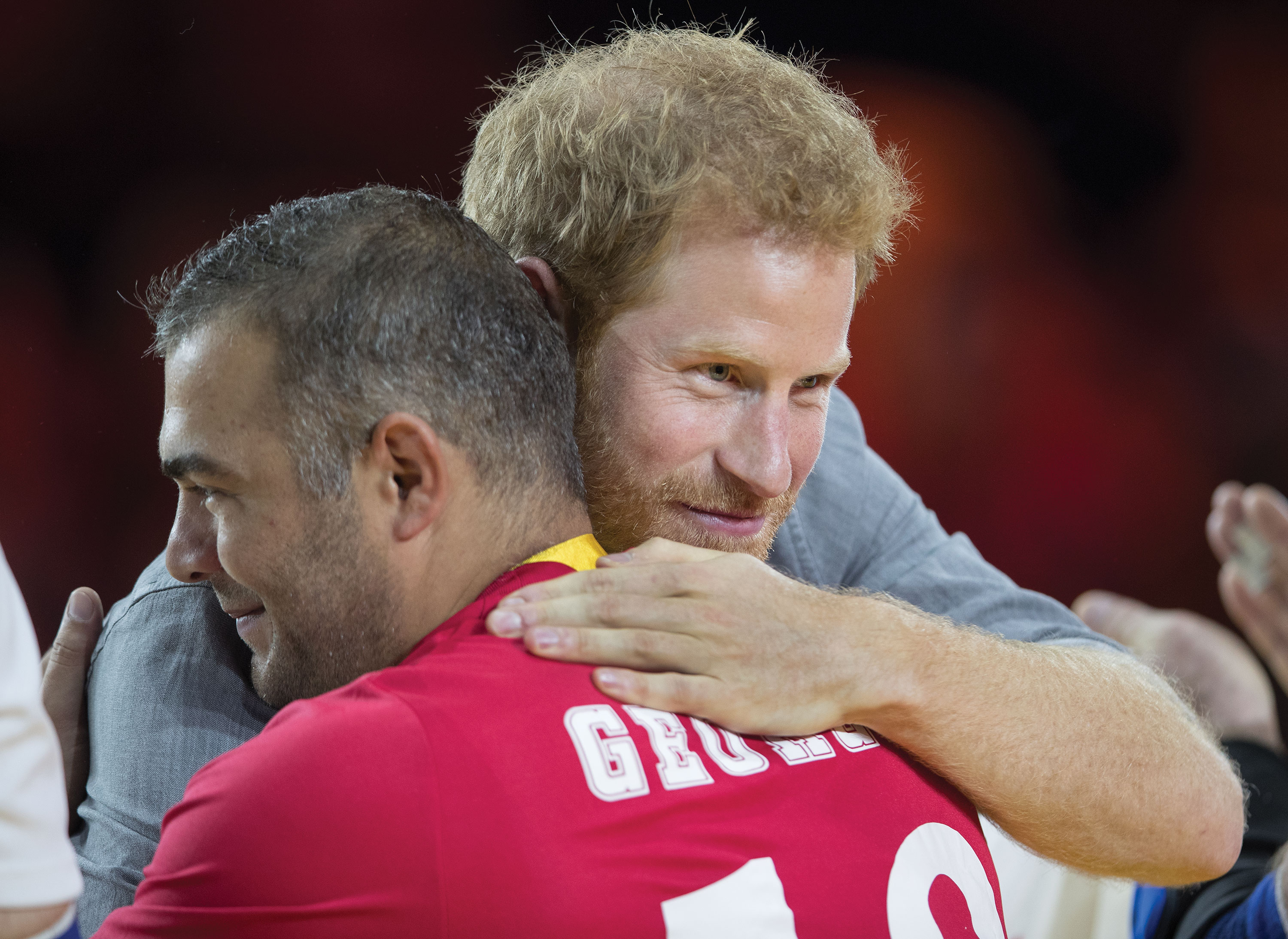 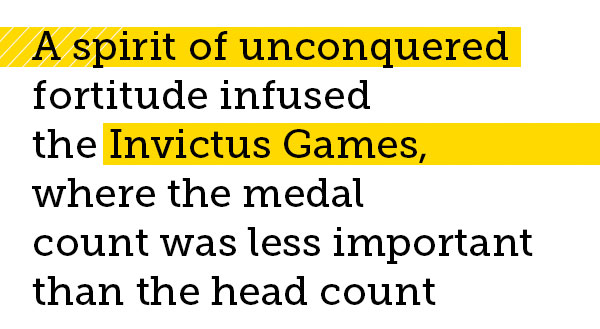 You didn’t see any national flag raisings at the 2017 Invictus Games in Toronto. There were no national anthems played at medal ceremonies, either.

And while competition among the Games’ wounded, sick and injured warriors was fierce and the fans—a disproportionate number of them families and friends—were fervent, camaraderie and universal support were the order of the day.

The triumph was in getting there. Or as the Games’ founder, Prince Harry, told the ragtag collection of athletes, some young, some not so young: “These Games are not about gold, silver or bronze medals. They never have been. They are about the journey that you and your families have made to the start line.” 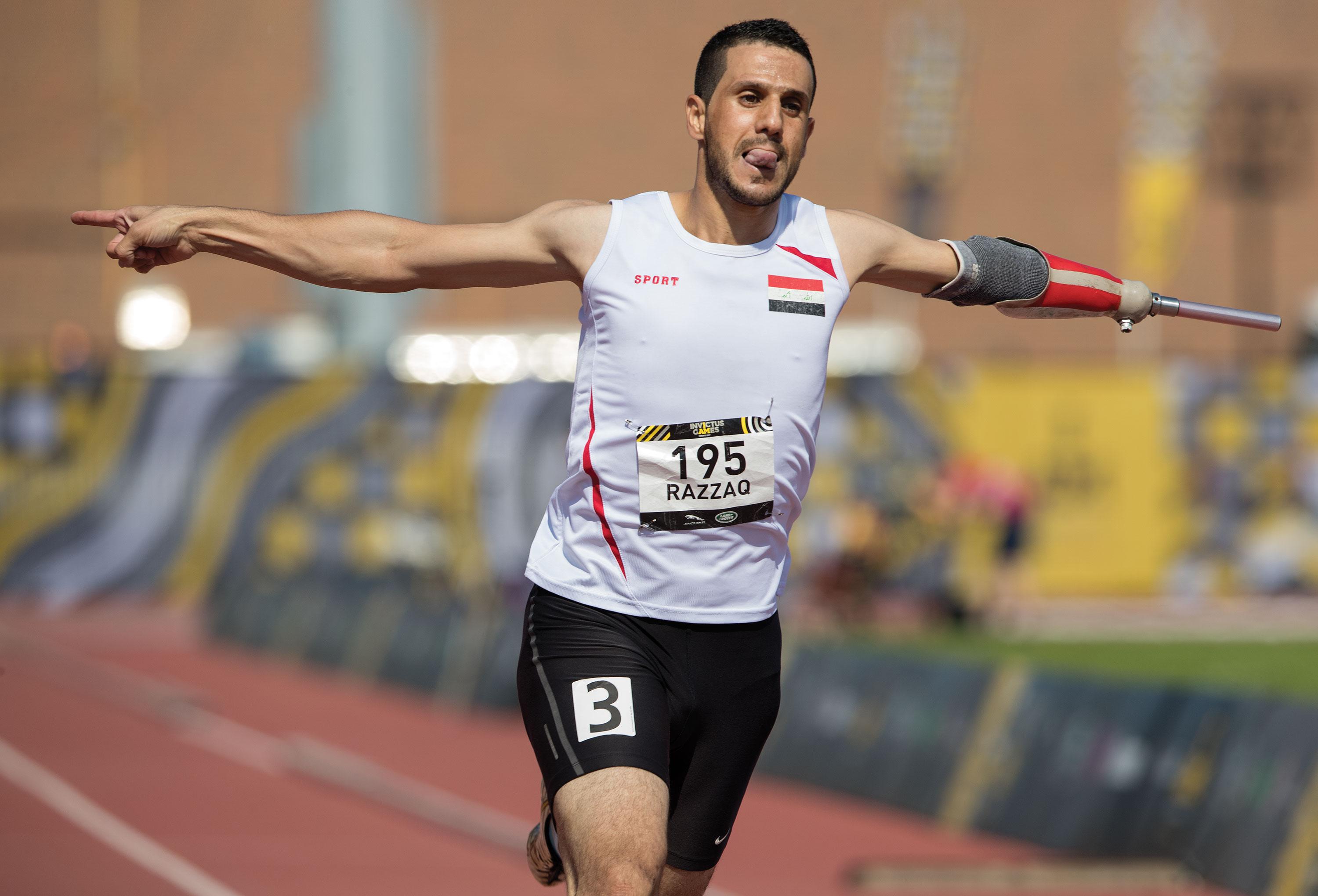 In Toronto, you saw it at the track as competitors waited at the finish line for stragglers, some even doubling back to escort and encourage their struggling brothers and sisters on the last leg of their epic journeys from battlefield to playing field, cheered by legions of supporters, many moved to tears.

You saw it at the pool as a one-legged American bronze medallist pushed the wheelchair of the British gold medallist after a ceremony, the pair laughing the whole time.

And you saw it on the wheelchair rugby court as medal contenders embraced after 30 minutes of ferocious competition punctuated by the crash of steel on steel, the sickening slap of flesh on floor, and the roar of fiery combatants in full attack mode. They don’t call it murder ball for nothing. 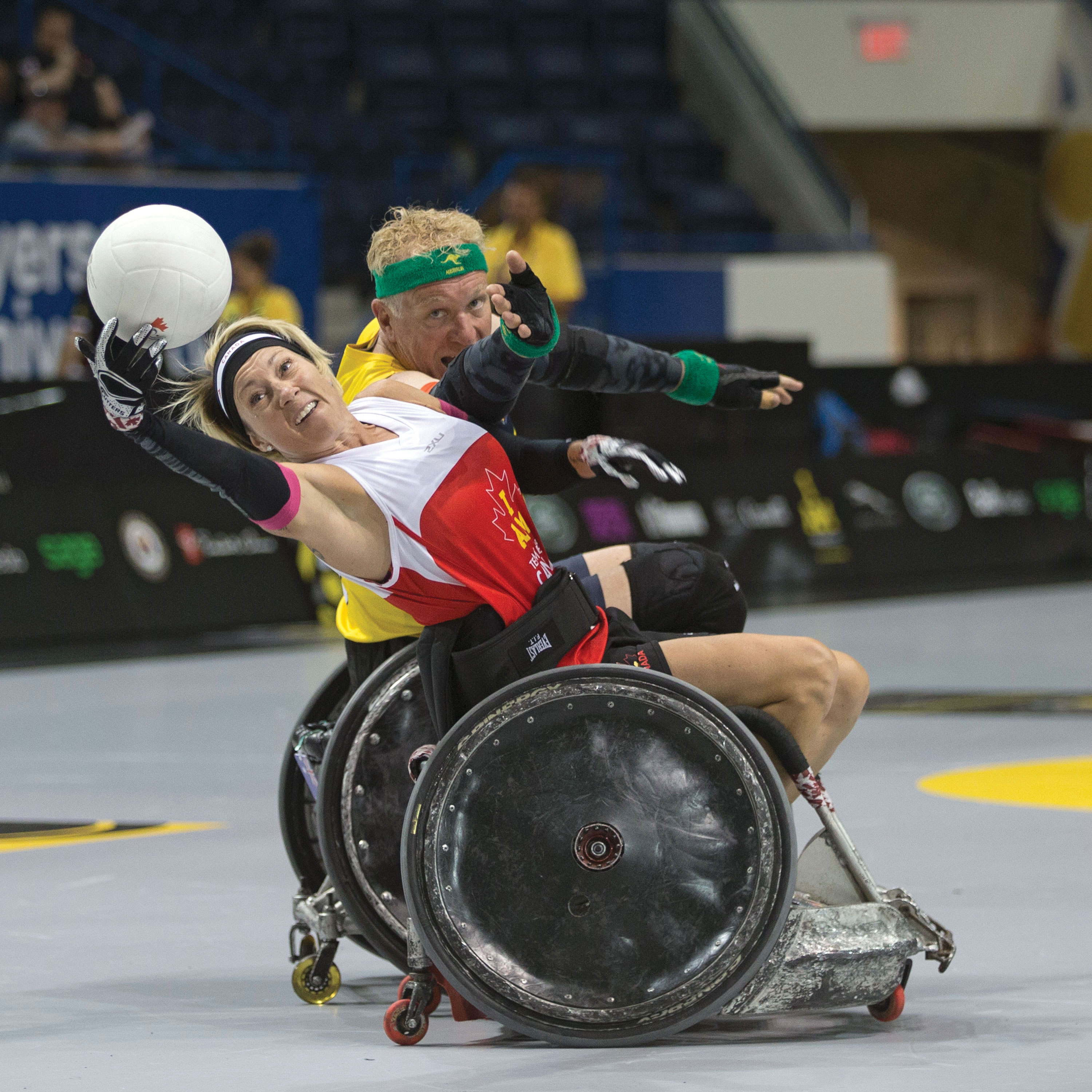 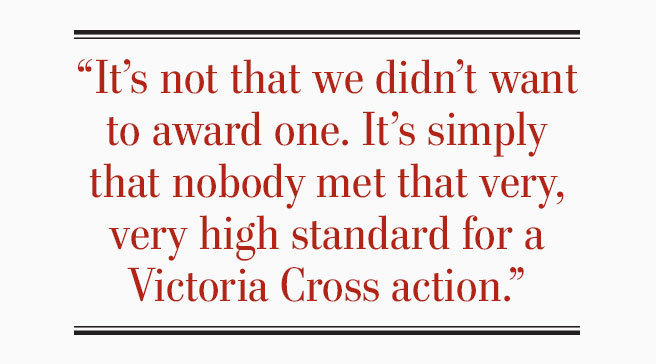 There were 550 competitors from 12 countries, each with a story outlined in missing limbs, ragged scars, haunting eyes and ubiquitous tattoos. The visible wounds were but indicators of tales more epic, with more twists and turns, hills and valleys, than most of us want to imagine.

More than the competition itself, the Games were a festival, a celebration of triumphs, a testament to the unconquered—families included—and a shining example to the rest of us. 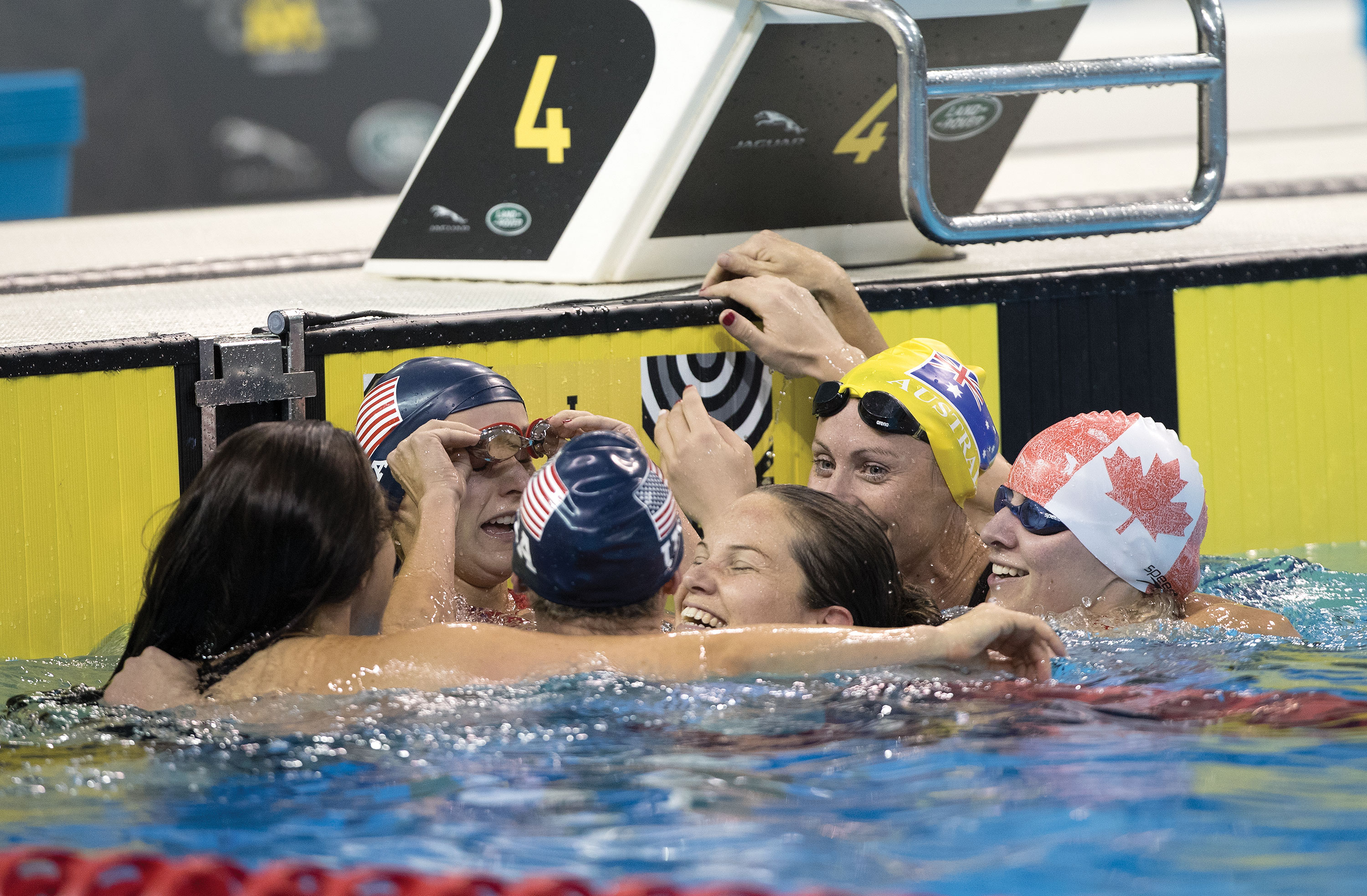 In different ways, Invictus—first held in London in 2014, then in Orlando in 2016, and next in Sydney, Australia, in 2018—is about what Harry describes as duty, service and sacrifice.

Out of duty and service, participants made great sacrifices in places like Iraq and Afghanistan. But by putting themselves out there for Invictus, by donning new uniforms and showing the world what they can—and can’t—do, they redefined duty, service and sacrifice on their own terms.

“Once served, always serving,” Harry, himself a two-time Afghanistan veteran, said many times. 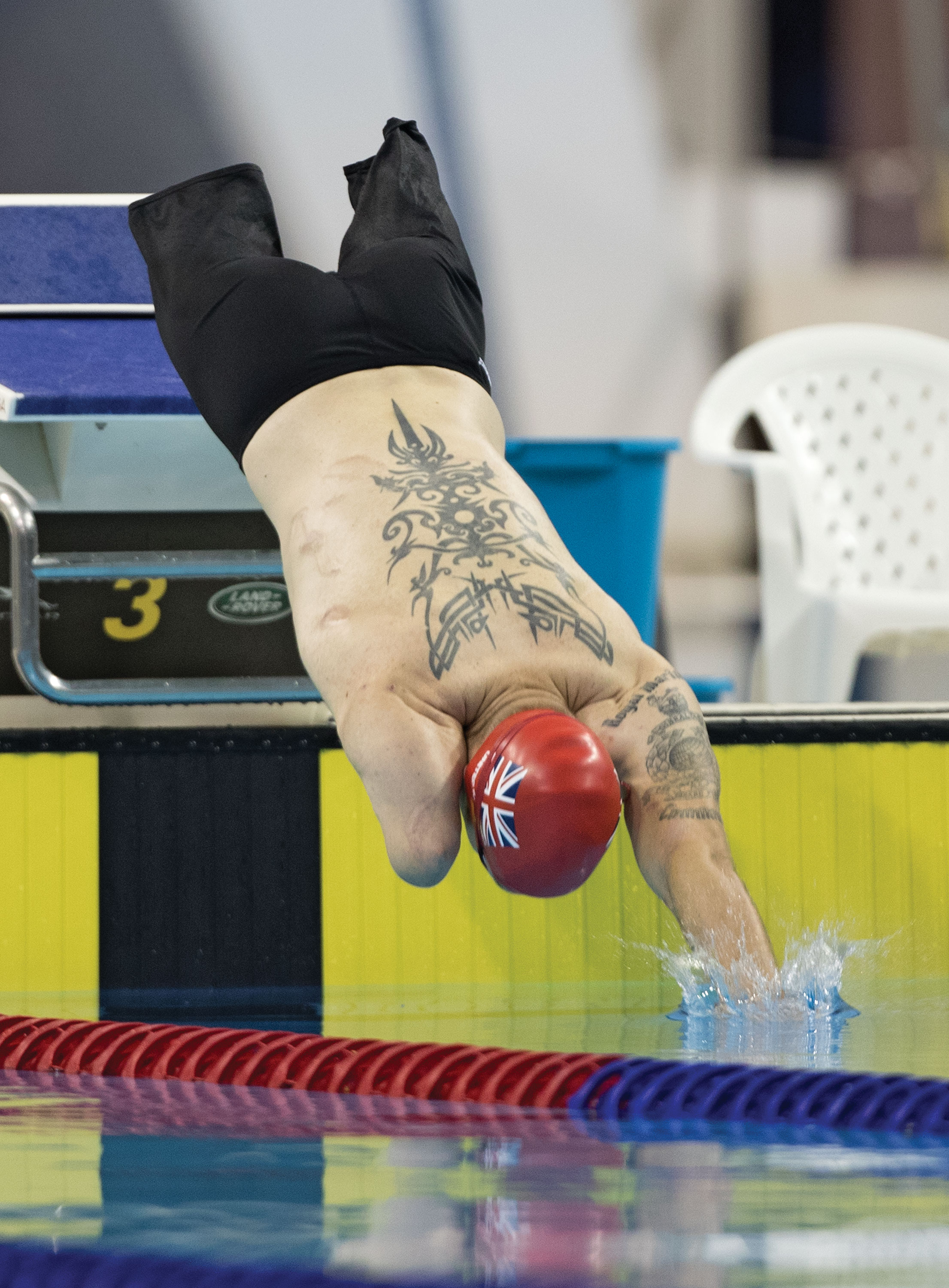 It is a competition unlike any other. Its stars include Mark Ormrod, a former British Royal Marine and triple amputee who took home four medals, and Team Afghanistan, nine war veterans who spent months away from their families to train in safety. When it was all over, Ormrod was given the award for exceptional performance, determination and dedication. Team Afghanistan received the prize for sportsmanship, commitment and spirit.

For others, the recognition was more modest but no less significant. 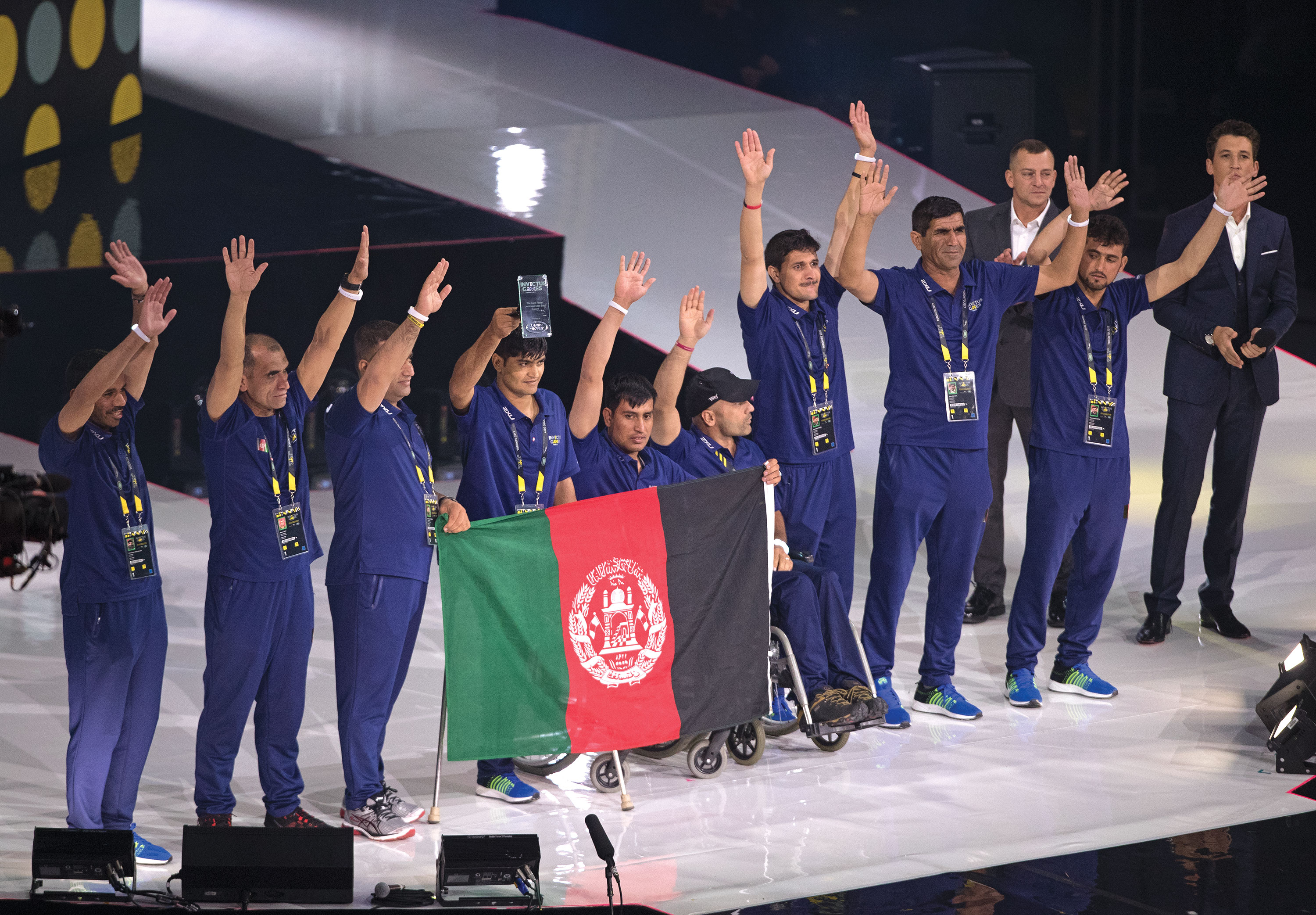 “As soon as we stepped off the bus, we met with warmth and smiles and cheers,” said Melissa Smith, an archery silver medallist and former medic who has battled post-traumatic stress disorder ever since a heartbreaking 2010 tour in Afghanistan. “It was overwhelming. And that sensation didn’t go away the entire Games.”

Families and friends were issued their own “Supporters” uniforms and given elevated status at every level in acknowledgement of their indispensable role. 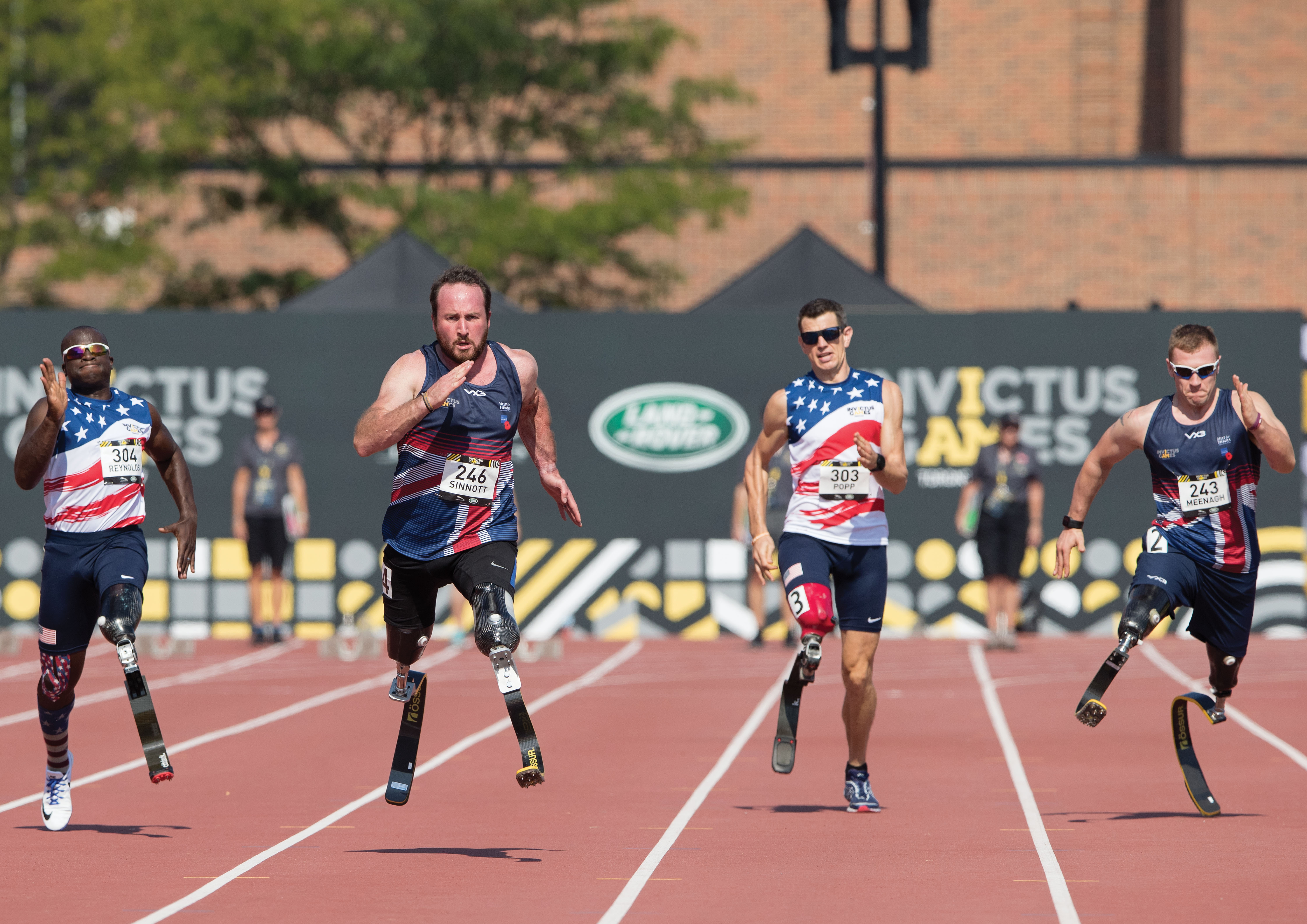 They were serenaded by the likes of British soprano Laura Wright (backed by the Canadian Military Wives Choir), Canadian icons Sarah McLachlan and Bryan Adams, and American legend Bruce Springsteen. It was Wright’s third appearance in three Invictus Games, and her angelic rendition of “Invincible,” the piece she wrote for the launch in 2014, was spellbinding. 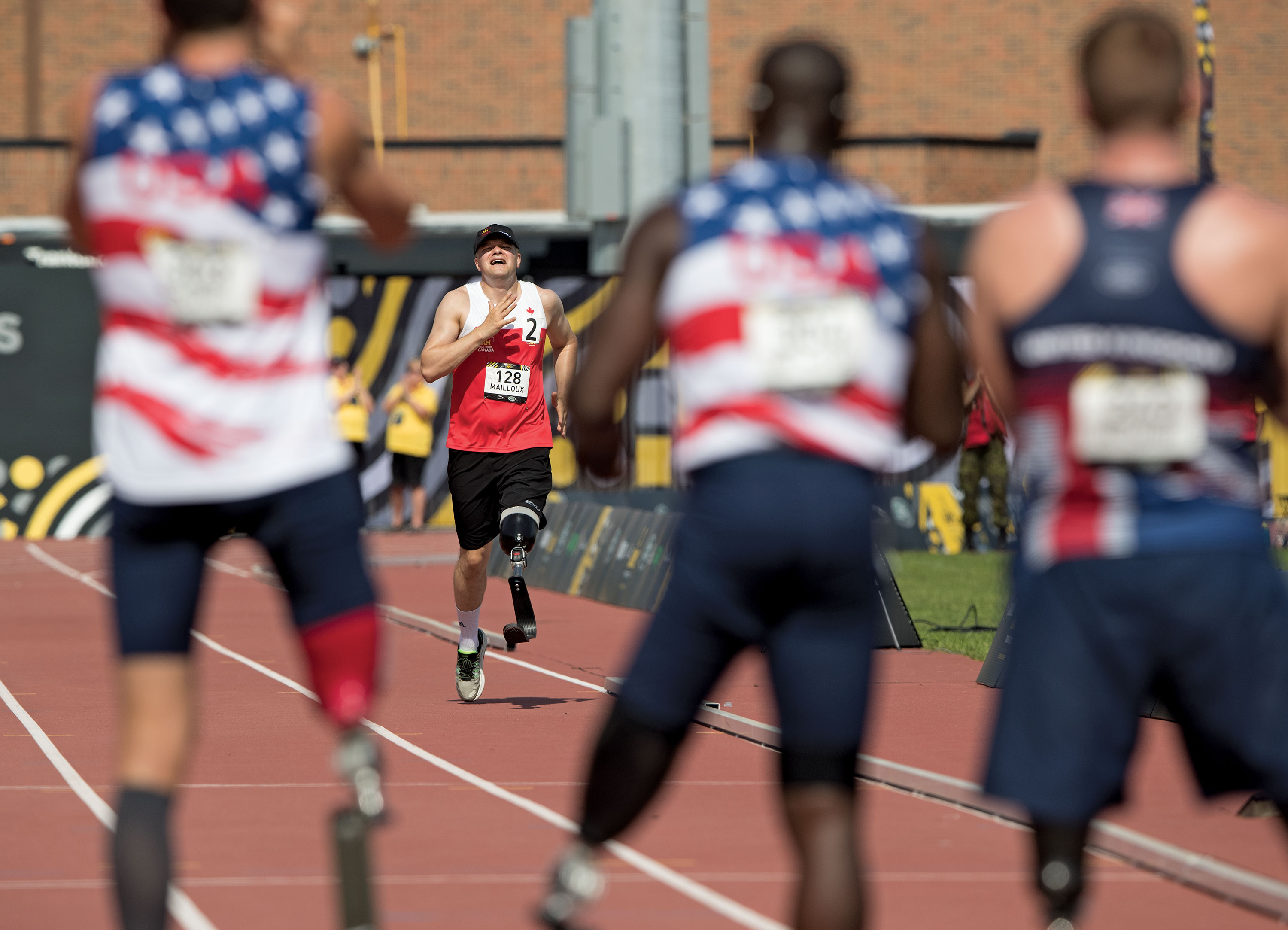 The Games attracted other celebrities, too. The ever-present Harry made his biggest splash when he arrived at a tennis match holding hands with his girlfriend, American actress and Toronto resident Meghan Markle, amid rumours of an impending engagement. The Trudeaus, Melania Trump, Barack Obama and Joe Biden were there. Canadian actor and comedian Mike Myers was a Games ambassador. A delegation from The Royal Canadian Legion was led by Dominion President David Flannigan. 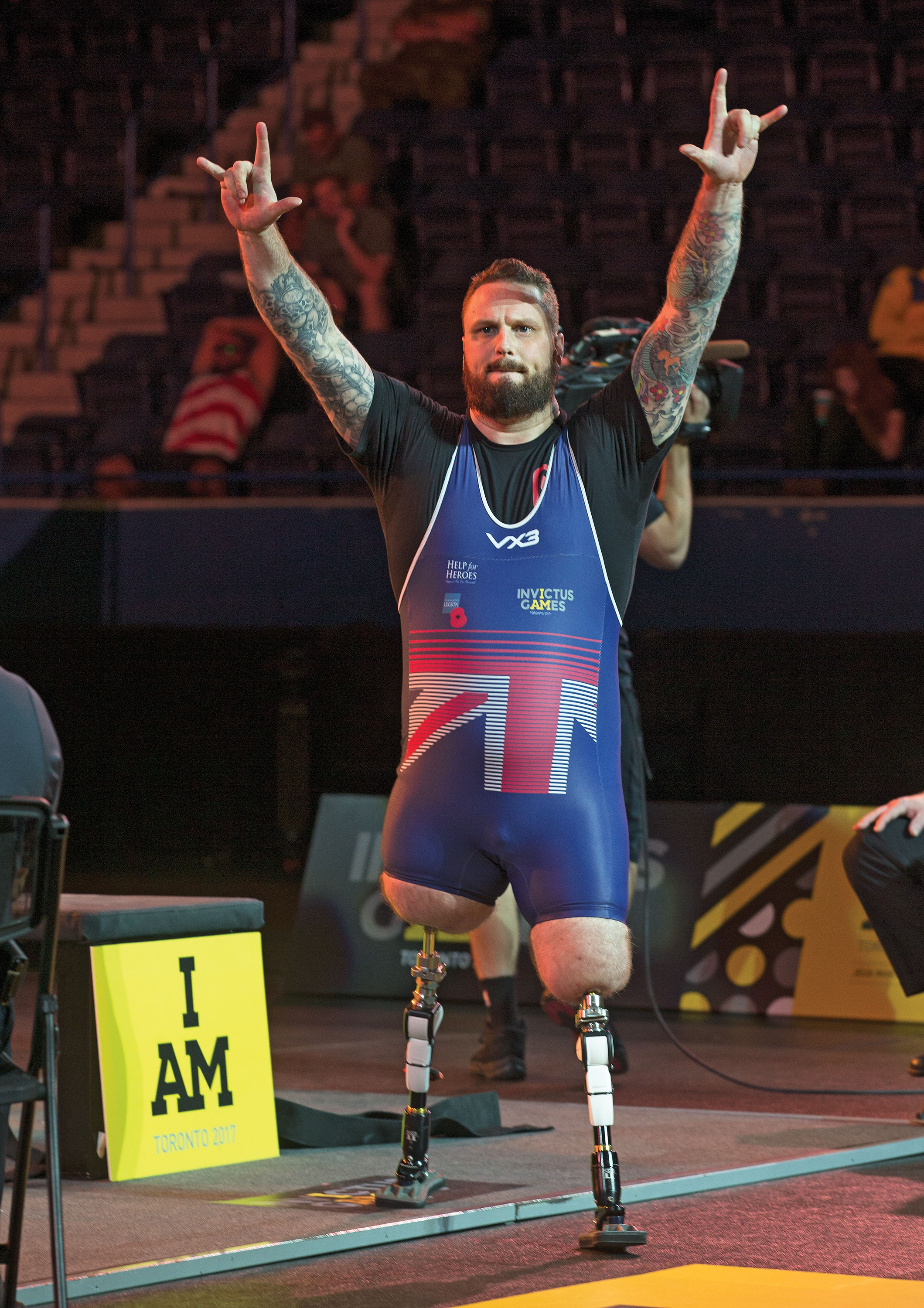 But the real stars were the athletes—role models, Harry said, “that any parent will want their children to look up to.” This was their moment, for many the culmination of a titanic struggle, the chance to close the loop and redefine themselves and their lives.

“You have all come such a long way,” Harry told them. “You are all winners.”

Top Photo by Stephen J. Thorne: Prince Henry of Wales, better known as Harry, embraces a member of Georgia’s seated volleyball team after awarding him a gold medal at the Invictus Games in Toronto in September.