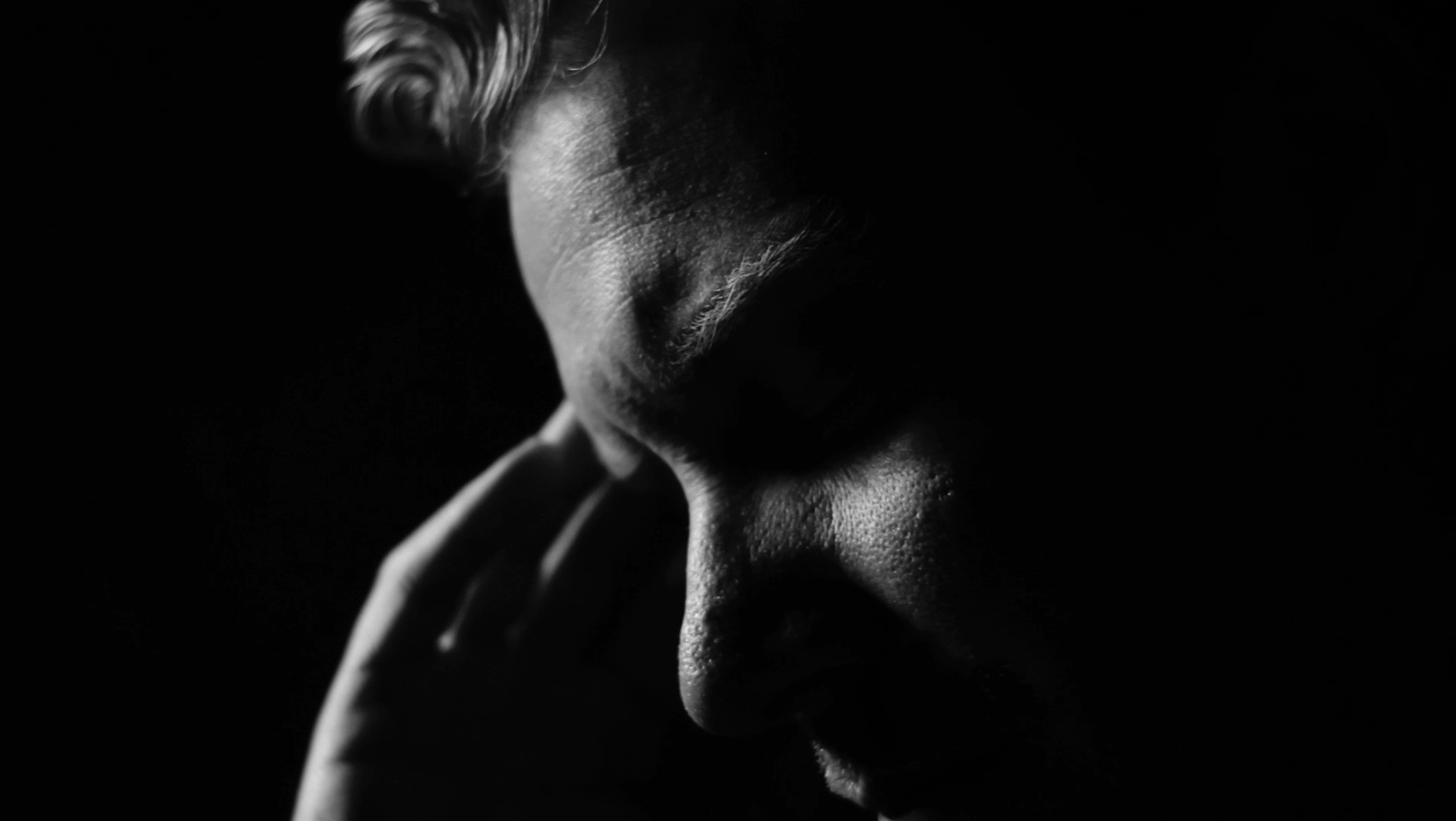 Videoblocks
A report released by the Department of National Defence on Nov. 29 said overall military suicide rates did not increase significantly after Canada joined the war in Afghanistan in 2001, nor did they vary greatly from the general population.

But the document authored by Elizabeth Rolland-Harris of the separate directorates of Force Health Protection and Mental Health gleaned its apparent good news from limited data and broad strokes. The proverbial devil is in the details.

“The numbers on which these analyses are based are very small and unstable; consequently, these findings must be interpreted with caution.”

The report did not define what constitutes “statistically significant.”

Suicide rates among serving males, measured in deaths per 100,000 over four- and five-year increments, have increased steadily in comparison to rates among males in the general population, to 120 per cent in the last available increment, 2010-2013. The army suffered most—and dramatically so. Buried within the document is the fact that soldiers killed themselves at rates well above those of the rest of the military.

Details of the 2016 cases appeared, for the most part, predictable. Two-thirds (nine) of the 14 Canadian military males who committed suicide last year were documented substance abusers, and almost half (six) were close to someone—a spouse, friend or family member—who had killed themselves.

The report said only one of last year’s male suicide victims was diagnosed with post-traumatic stress disorder. Other mental-health issues such as depression, anxiety and traumatic brain injury figured prominently throughout the 2016 cases.

“Overall, nine (64.3 per cent) individuals had at least two mental-health factors at the time of death,” said the report. “Whether…these mental health factors were related to operational stress was not captured by the [study].”

Stressors such as debt, failed relationships, physical health issues, legal troubles and work problems were present in 12 of the 14 cases, and all 12 were dealing with at least two of them. Two members killed themselves while in the process of leaving the military.

Veterans advocate Aaron Bedard, a retired combat engineer who now serves on a minister’s mental-health advisory panel, says the numbers in the report don’t reflect the magnitude of the problem because they don’t include veteran suicides.

Bedard, also the lead plaintiff in a lawsuit seeking better benefits for veterans, said the military’s joint personnel support units were underfunded and understaffed when they were launched in 2009, compounding the discrepancies.

“They were fast-tracking the most vulnerable people out in order to keep those numbers down,” he said. “They do not want to look at veteran suicides and we’ve been pressuring them for two years.”

About 4,500 personnel leave the military each year—1,700 by “forced release,” meaning they are no longer fit and able.

It is currently the provinces’ responsibility to track suicides, and in most cases, the fact the victim was a veteran passes beneath their radar. Veterans Affairs Canada only identifies client suicides if the victim’s family informs them.

In October, Ottawa announced a suicide prevention strategy it hopes will help it get a better handle on the size and scope of the problem among ex-military.

“We have less comprehensive information about veterans available to us, but we are working to improve our knowledge of the veteran community,” said the strategy. “Based on the information available, it would seem that suicide can be more common among veterans as compared to the Canadian population.”

Indeed, in the only report of its kind in Canada, the 2011 Canadian Forces Cancer and Mortality Study found that veterans constituted 78 per cent of 934 known military-linked suicides between 1972 and 2006.

Starting this month, Ottawa will report annually on suicide rates among veterans. The Americans have conducted similar tracking for years. The suicide rate among current and retired U.S. military is double that of the civilian population.

While it may be a day late and a dollar short for many of those currently at risk, Canadian officials hope the data will help them identify the issues contributing to the problem and pinpoint where best to concentrate their resources.