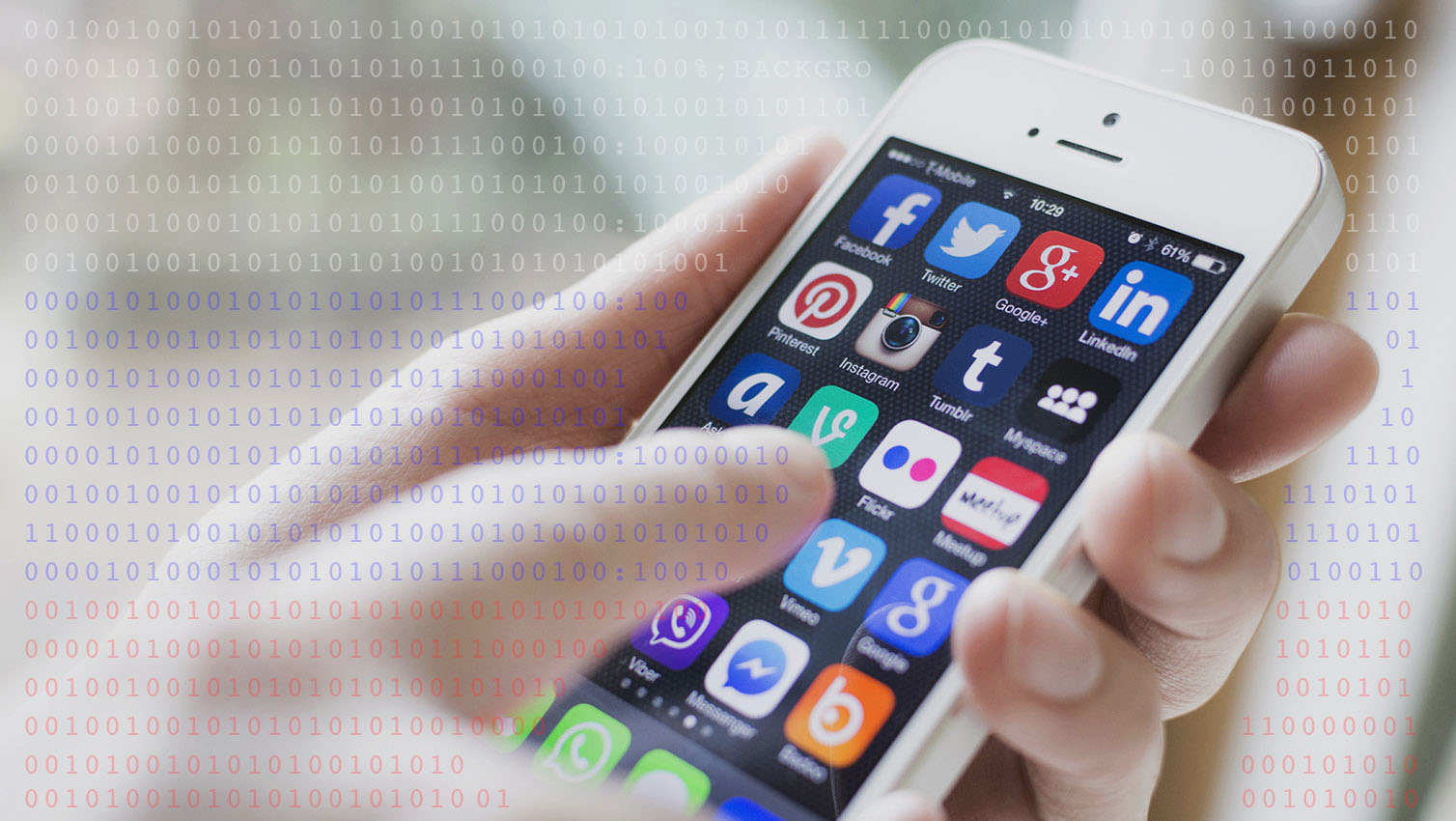 Russian efforts at propaganda and disinformation are old hat to Latvians and the citizens of other Baltic states now under NATO protection, but Moscow’s current blitzkrieg of online false news and blistering political criticism still poses a formidable challenge.

The strategic states on the Baltic Sea, their NATO allies and the world at large are playing catch-up with Russia’s Internet-enabled reach and sophistication, says Latvia’s ambassador to Canada, Karlis Eihenbaums. But Allied counter-efforts are finally awakening and accelerating.

“We are learning quite quickly,” Eihenbaums said in an interview with Legion Magazine. “The people were prepared already” for Russian interference in recent elections in France and Germany, “and the results show it. This is a positive sign.”

It is warfare by different means. Winning hearts and minds has always been a key element of warfighting in cases where strong outside armies or coalitions arrive to defend weakened nations, but the Russians are engaging in warfare where no conventional war exists.

In the process, they have upped the hearts-and-minds game considerably, exploiting the access and anonymity of Internet communication by using bots—automated social media accounts and the like—and so-called “troll factories”—warehouses filled with people whose sole purpose is to post a quota of pro-Russian, anti-West propaganda and disinformation each day. A NATO study found that 70 per cent of Russian-language Twitter accounts are run by bots.

“There is no human associated with them,” said Colonel Jay Janzen, director of military strategic communications at Canada’s Department of National Defence who has examined the issue extensively. “It is algorithms that are pushing content and they can, even in a limited way, respond to people and target users who are of interest to them.”

The aim: to create discord and confusion and manipulate opinion on websites and social media platforms. The effects are varied, from creating doubt and uncertainty among the general populace, to overloading the information space.

“Sometimes their aim is to overwhelm our decision-making capability by throwing so many conspiracy theories and so much conflicting information that the population isn’t capable of making a decision,” said Janzen.

Meanwhile, authorities—military, government and others—are chasing innumerable theories in their attempts to counter the false information or minimize the damage.

“Before we get halfway solving the first one, there’s five more that have cropped up,” said Janzen.

ISIS, al-Qaida, Syria, North Korea and other groups and states have used websites and social media to foster fear and spread disinformation. The methods may be new, but not the art, and there was ample warning the Russian offensive was coming.

“The very ‘rules of war’ have changed,” wrote General Valery Gerasimov, chief of Russia’s general staff, in February 2013. “The role of non-military means of achieving political and strategic goals has grown, and in many cases, they have exceeded the power of force of weapons in their effectiveness.”

General Jonathan Vance, Canada’s Chief of the Defence Staff, predicted last winter that Canadian troops readying at the time to head the NATO mission in Latvia would confront a flood of Russian misinformation and propaganda. In fact, the Russian campaign started before the 450 Canadians even began arriving in June to lead the battle group, which also includes some 750 troops from Spain, Italy, Poland, Slovenia and Albania.

One website bearing the name of a prominent Russian news program republished photos of convicted sex-killer Russell Williams, the former commander of CFB Trenton, posing in lingerie he had stolen from the bedrooms of young women.

Appearing under the headline, “The Gay Battlegroup: NATO has dug into Latvia,” the accompanying story suggested Canada’s military is full of cross-dressing homosexuals and therefore could not be considered a reliable presence in Latvia. 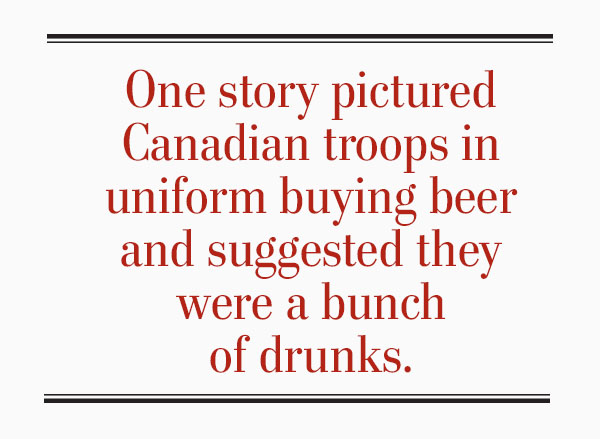 The story called most of the NATO presence in the Baltics “deeply comical.” Battle groups in Estonia, Lithuania and Poland have been subject to similar targeted attacks, often launched under the veil of real news.

“We see a few recurring themes,” Major Steve Neta, a spokesman for the Canadian Joint Operations Command, told Legion Magazine. “One, we see NATO forces being portrayed as aggressors. Another one is a general theme that these NATO troops are ‘no good for you and no good for your country.’”

Gaslighting—the practice of undermining widely accepted facts and creating doubt with a constant flow of disinformation—is commonplace. One story pictured Canadian troops in uniform buying beer and suggested they were a bunch of drunks. Another showed piles of garbage, ostensibly at the NATO base outside Riga, and said NATO was turning the Latvian countryside into a dump.

“What you see is not your heavyweight fighter throwing haymakers looking for knockout punches,” said Neta. “It’s more like death by a thousand cuts.”

There was even a story that the NATO demand for accommodations in Riga was driving rent increases across the entire country. The article singled out Canadian soldiers as the main culprits. “It was completely false,” said Neta. “I think we have about nine people in apartments out there.”

The head of the Latvian infantry brigade took the initiative and appeared before the legitimate media to dispel the myths. But generally, said Janzen, the best strategy is to ignore most of it and stick to your own messaging.

“There are some best practices and they’re rooted in behavioural psychology,” said Janzen. “We’re actually implementing some of these as we speak.”

Senior command agreed early on with a strategy to “eliminate a lot of the noise and keep reinforcing your own narrative,” and the military came out early and often with warnings to media and others about “what kind of trickery is going on.”

“Big picture-wise, we’ve seen this coming for some time,” added Janzen. “It fits in the overall picture of hybrid warfare—basically the combination of multiple conventional and unconventional tools to achieve your aims.”

“The failing nations are always looking back to the sort of glorious, mythological past in order to do something for the future,” scoffed Eihenbaums, alluding to propaganda attempts to rewrite history. “They think that the people forget. If you don’t learn from history, you don’t have a future.”