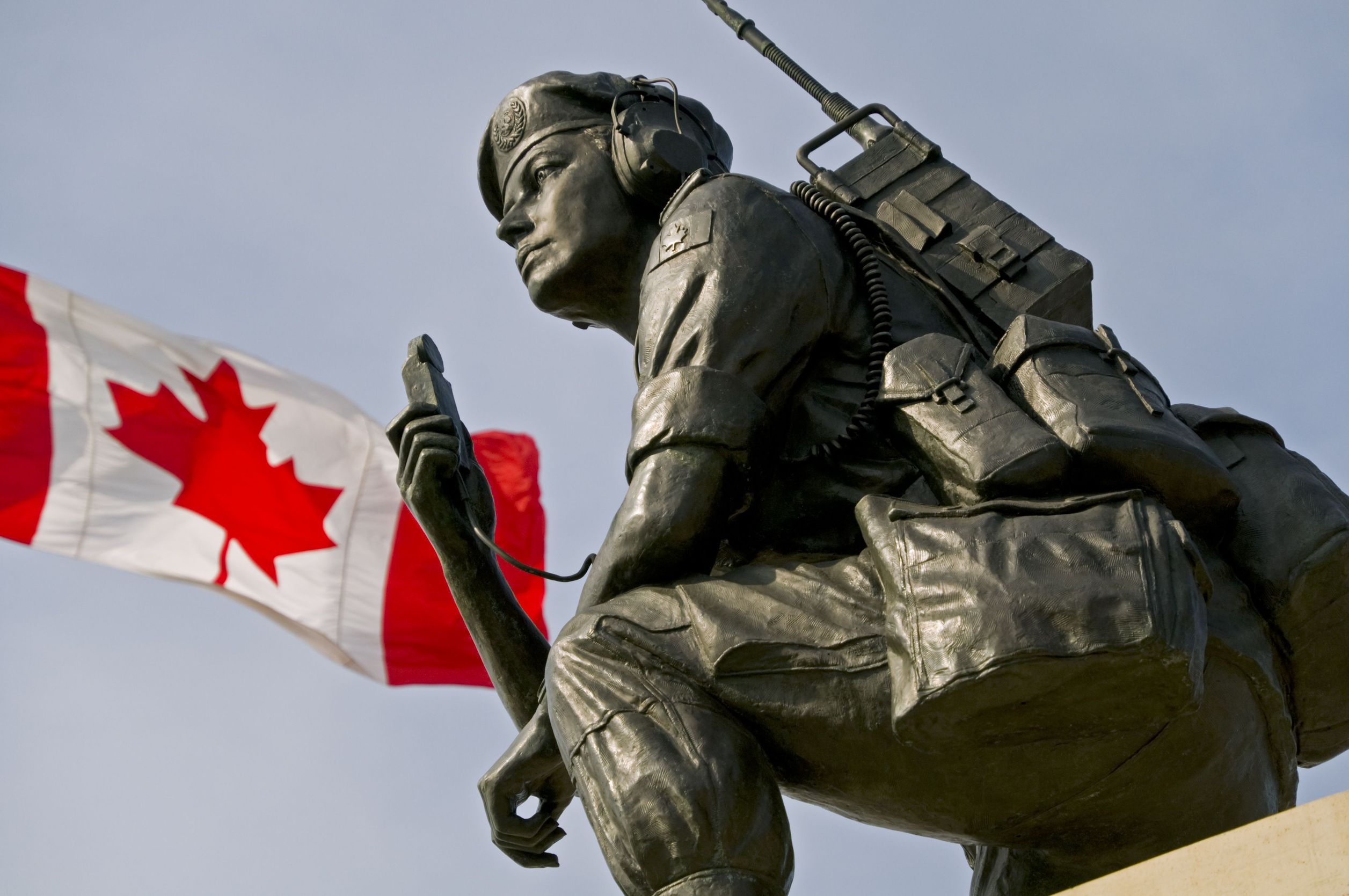 Reconciliation: The Peacekeeping Monument in Ottawa.
Gary Blakely
The federal government unveiled its new peacekeeping policy on Nov. 15, more than a year after it declared it would provide the United Nations with up to 600 troops and 150 police officers.

Now, after almost two years of review, during which confusion and frustration mounted at the UN and among contributors looking for relief, Ottawa announced a comprehensive plan it says will set a standard for a new era of peacekeeping.

At the core of the new plan is a 200-member quick-reaction force poised to deploy on short notice. When that force might be ready to go, and where, is anyone’s guess. But the government says it is not backing away from its earlier promises.

“The impact of the announcements we’re making today will be much larger than the still-significant commitment of 600 Canadian Armed Forces personnel,” Prime Minister Justin Trudeau said at a peacekeeping conference in Vancouver.

The quick-reaction force, or QRF, would be deployable for up to 12 months for such things as medical operations or defending peacekeepers under immediate threat.

Ottawa is also offering specialized equipment and expertise: about 50 military, police and civilian trainers; up to 12-months’ worth of airlift capability, including helicopters and cargo planes; and $15 million in training and support to countries looking to boost their contingents of female peacekeepers.

It is making another $6 million available to the UN to bolster security for women on dangerous missions. 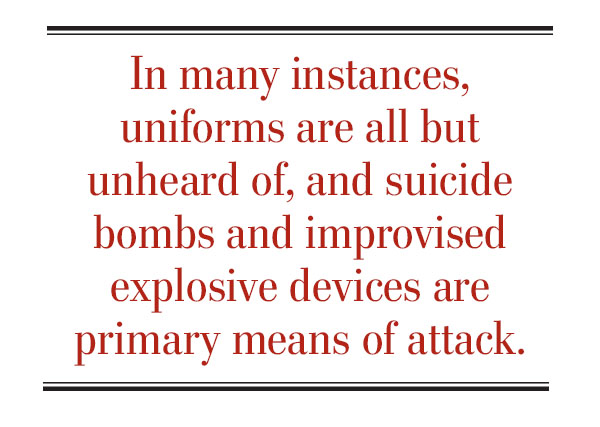 Ottawa is also following up on a doctrine it published last year aimed at removing child soldiers from war zones. Trudeau said 53 nations attending the conference undertook to adopt what he dubbed The Vancouver Principles.

Trudeau said the overall peacekeeping policy, valued at around half a billion dollars, was formulated in consultation with the UN and responds to the needs at hand. The days of Canada deploying large peacekeeping forces to single conflict zones are giving way to smaller, targeted missions.

“The nature of modern peacekeeping actually demands and leaves opportunity for a different kind of leadership,” said Trudeau, who has pledged to boost Canada’s role at the UN after his predecessor all but ignored the institution. “It may not be as clear as saying, ‘well, we’re going to send everyone to one country.’ But the UN has been very clear: that’s no longer the type of commitment that helps them the best. What they want is more flexibility and more specificity.”

He called them “smart pledges” designed to render optimal impact. “We are focused on how Canada can best help…. [Canada] is leading a shift in how other countries will also make pledges so that UN peacekeeping can respond to the very different nature of conflicts than what we used to have 60-70 years ago.”

When Lester B. Pearson was awarded a Nobel Peace Prize in 1957 for organizing a UN force to intervene in the Suez Crisis, and for years after, wars were primarily fought by two uniformed parties on either side of a virtual line.

Today, insurgencies are common. Often there are multiple combatants with unclear ambitions. In many instances, uniforms are all but unheard of, and suicide bombs and improvised explosive devices are primary means of attack.

Conservative foreign affairs critic Peter Kent said Trudeau would have been better off using the platform of the Vancouver conference to “urge countries to do a renovation top to bottom of what they still call peacekeeping.”

He described many of the new plan’s objectives as worthy, but criticized the government’s willingness to put small contingents of Canadian troops under the command and control of often “incompetent,” sometimes corrupt, leadership.

Recent UN figures suggest the number of Canadian peacekeepers deployed worldwide is at its lowest in decades—down from 112 in August 2016 to 62 in October.

Canada is sending a Hercules transport aircraft to Uganda, along with 100 personnel, including aircrew, support and security. Based in Entebbe, it will transport soldiers and equipment among missions in South Sudan, Congo and possibly Somalia.

All of those missions, along with Mali, are potential destinations for Canadian peacekeepers, but officials indicated decisions could take months.