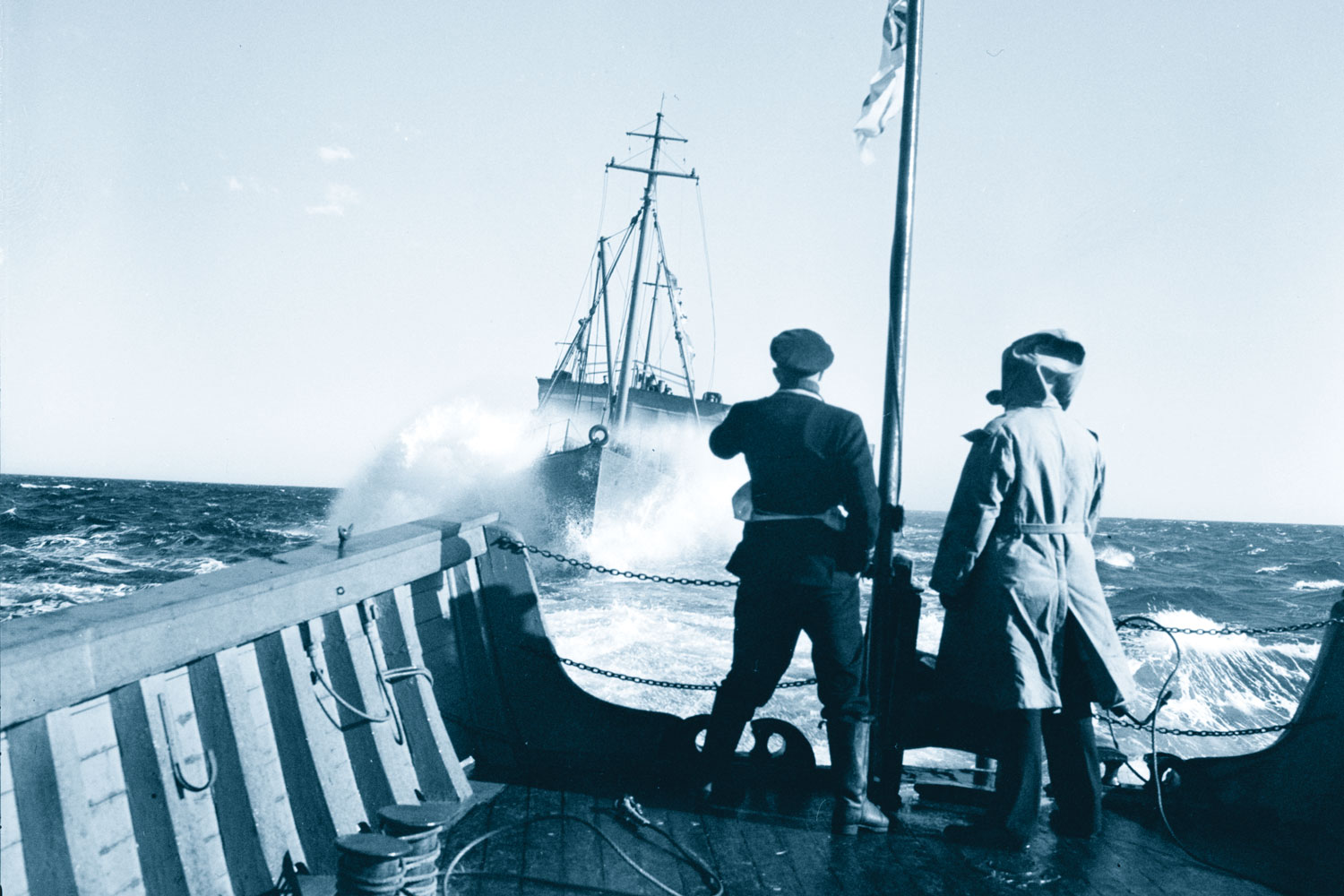 LAC
3 September 1939
The Battle of the Atlantic, the longest battle of the Second World War, begins. 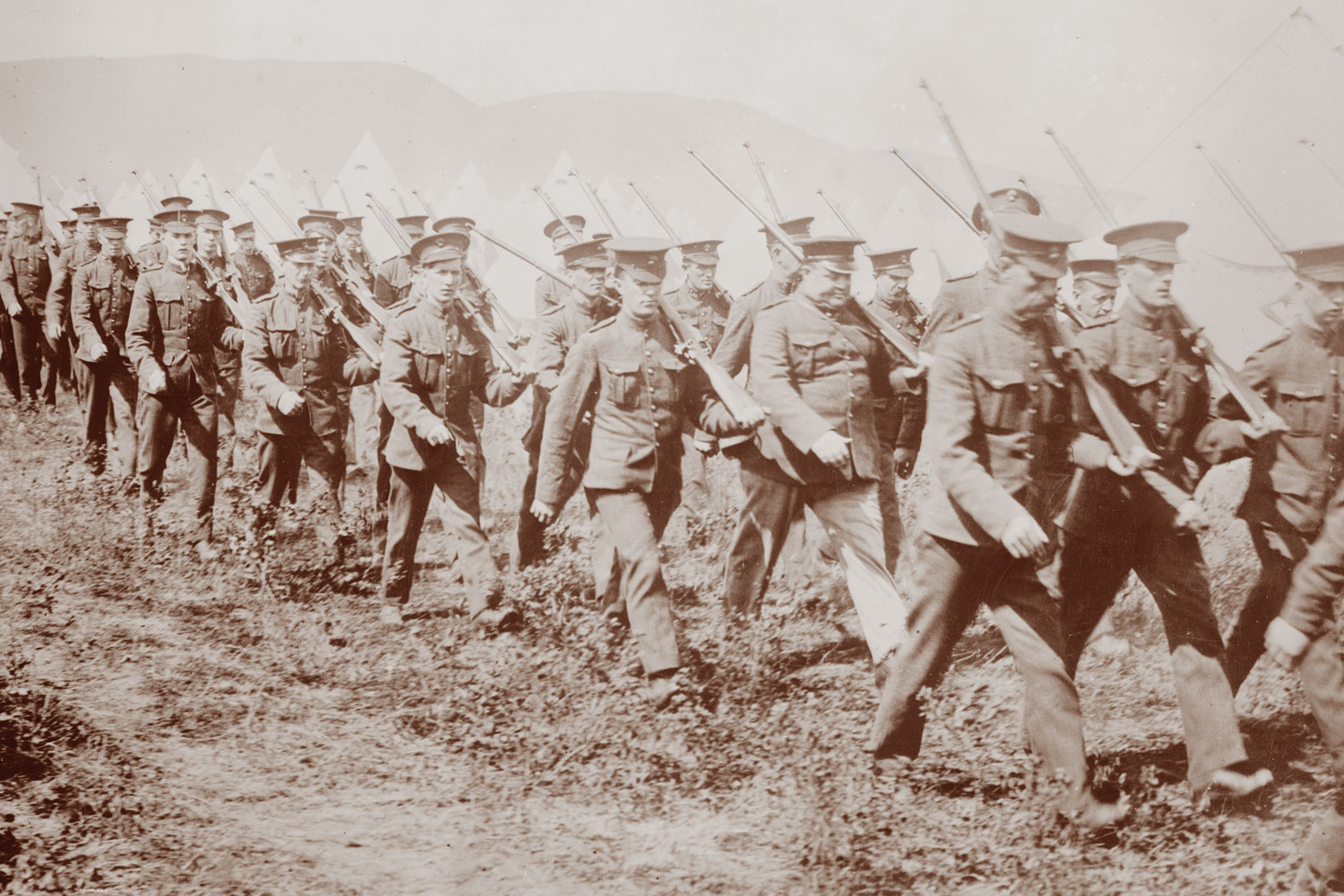 5 September 1697
British naval defeat by a French warship at the Battle of Hudson’s Bay.

6 September 1953
Some 30 Canadians are freed in one of the final prisoner-of-war exchanges with North Korea. 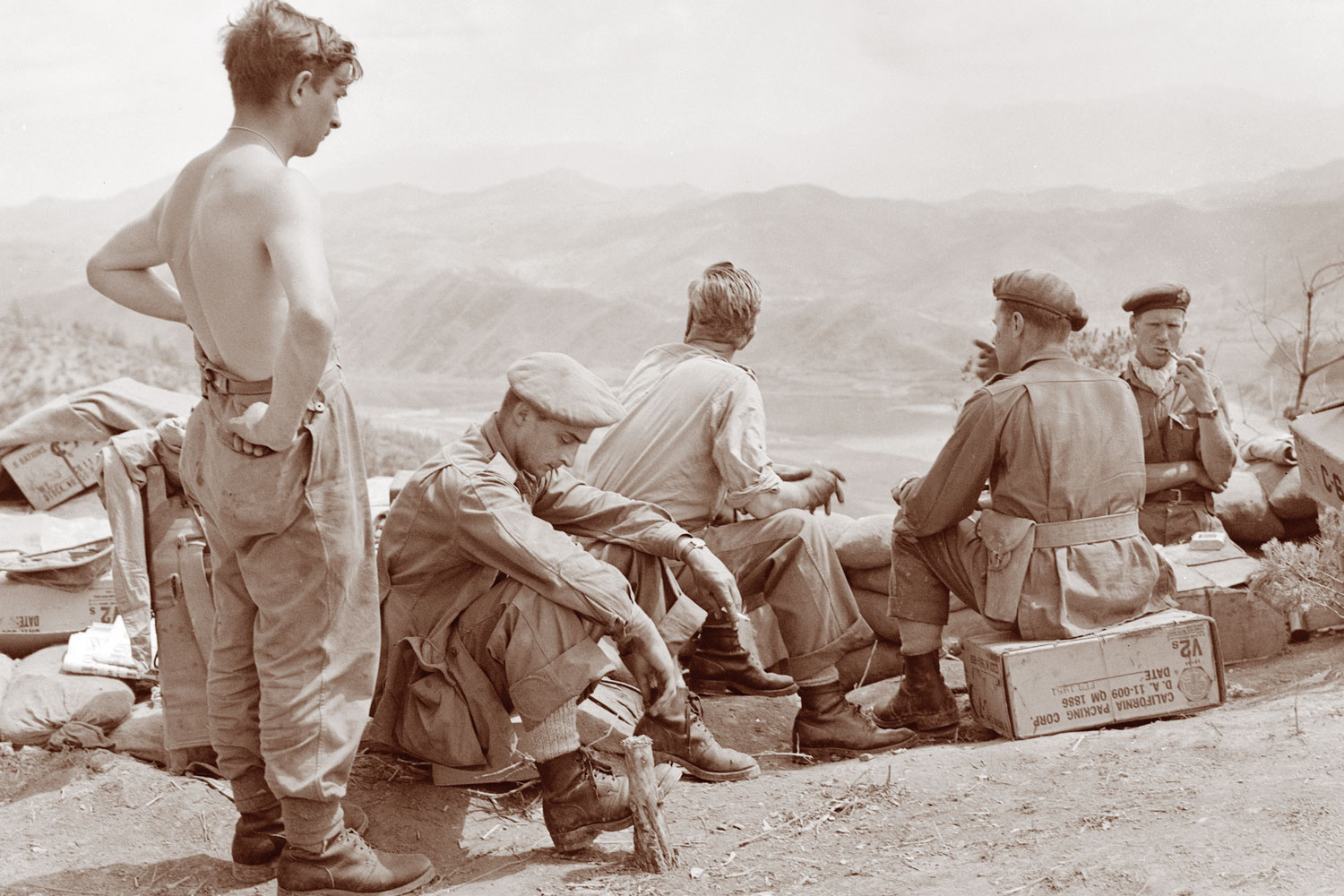 8 September 1951
The Royal 22nd Regiment takes part in Operation Minden, as the 1st Commonwealth Division crosses Korea’s Imjin River into no man’s land to establish a bridgehead on a new front line.

9 September 1864
The Charlottetown Conference ends with Nova Scotia, New Brunswick, Prince Edward Island and the Province of Canada agreeing in principle to the proposed union of the British North American colonies.

10 September 1941
HMC ships Chambly and Moose Jaw destroy U-501 in the Denmark Strait. 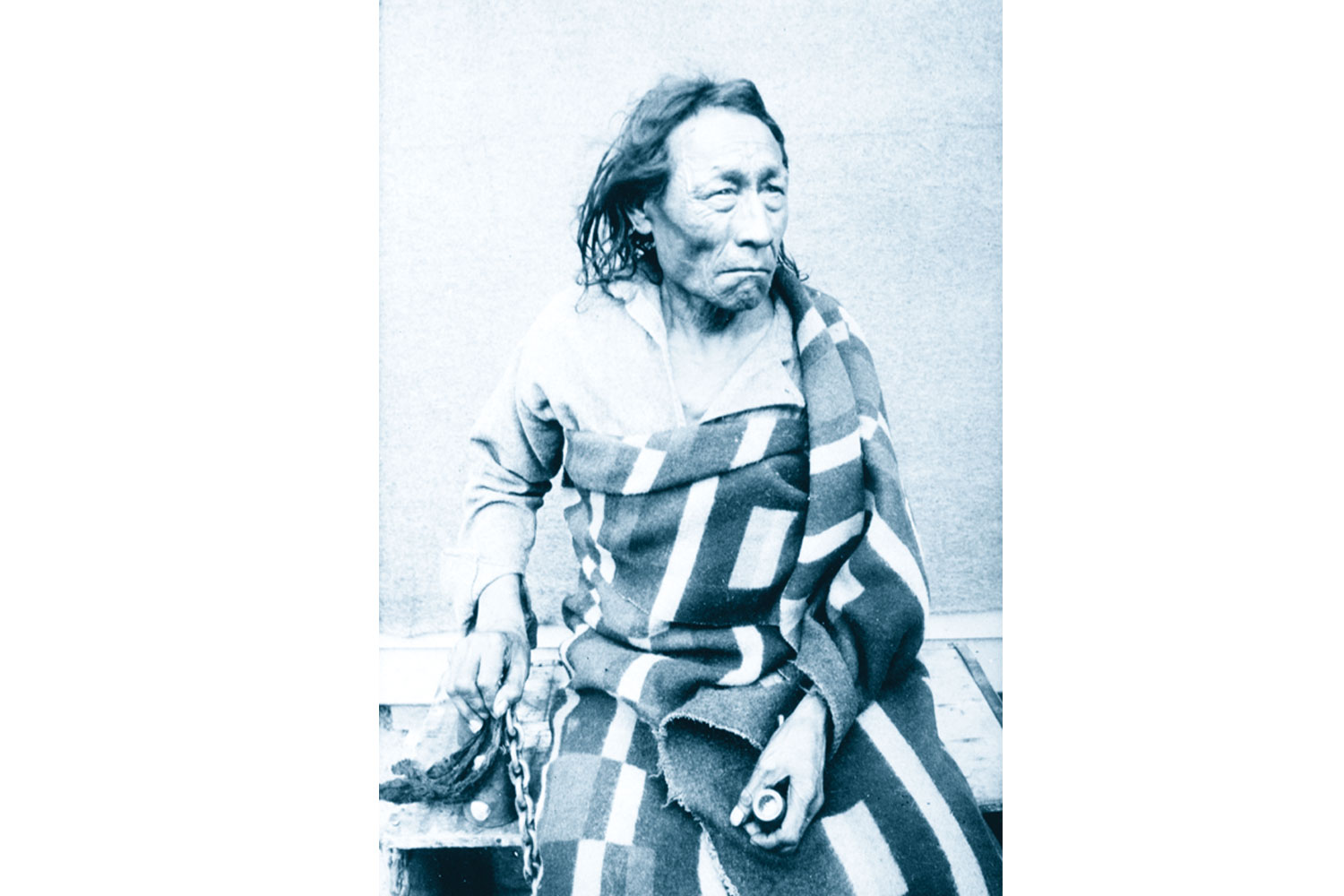 11 September 1885
Despite trying to end the violence, Cree chief Mistahimaskwa (Big Bear) is found guilty of treason and felony for his role in the Northwest Rebellion.

14 September 1857
After coming under fire while tending the wounded, Canadian surgeon Herbert Taylor Reade leads an attack on Indian rebels in the Siege of Delhi, earning the Victoria Cross. 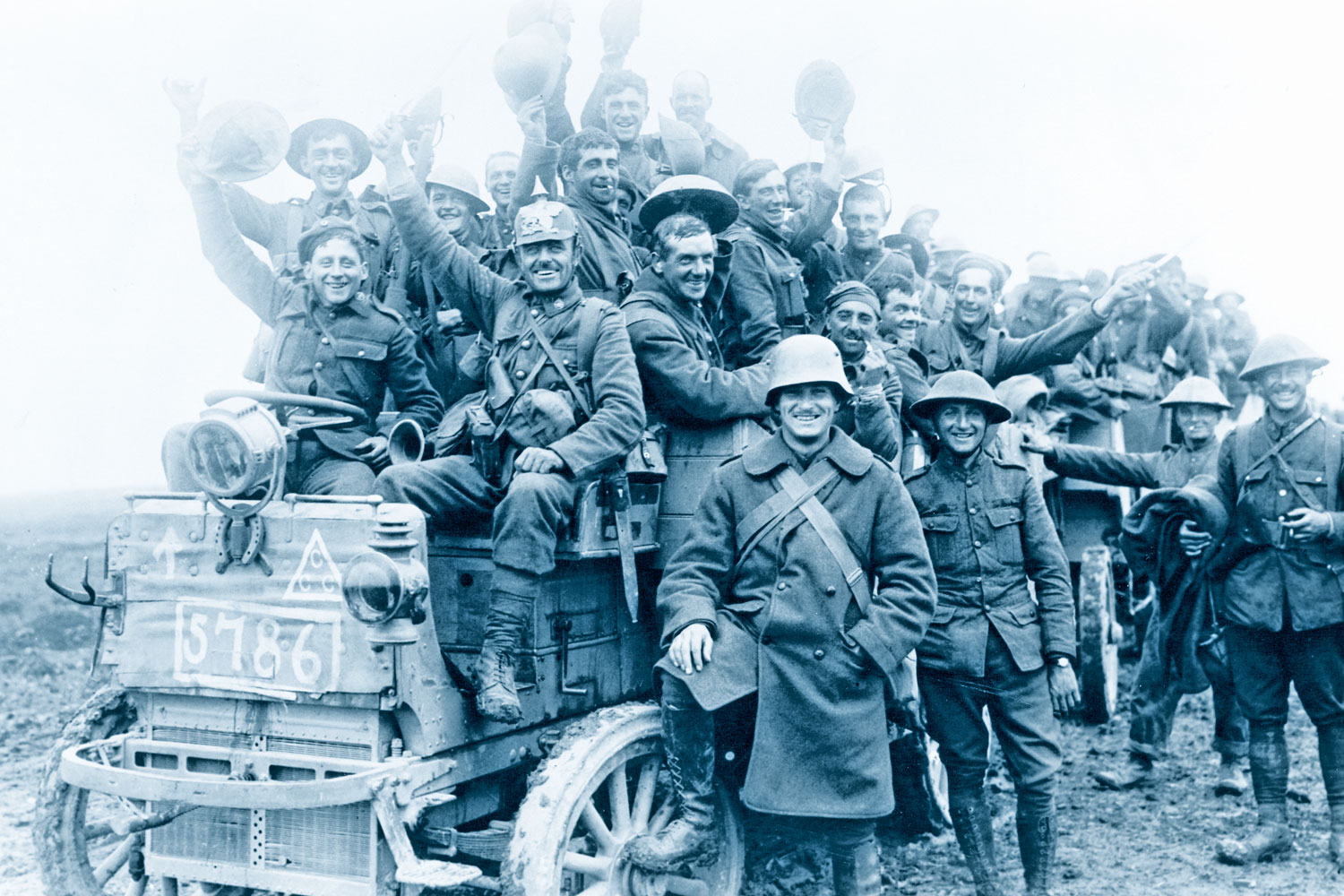 15 September 1916
Canadians capture Courcelette, France, one of the few Allied victories on the Somme.

16 September 1914
The formation of the Canadian Aviation Corps is approved.

17 September 1814
The Americans are victorious as the British assault on Fort Erie fails.

18 September 1759
Quebec surrenders to the British.

21 September 1971
A detachment of No. 440 (Transport and Rescue) Squadron is formed in Yellowknife, becoming the only permanent air unit in the Arctic. 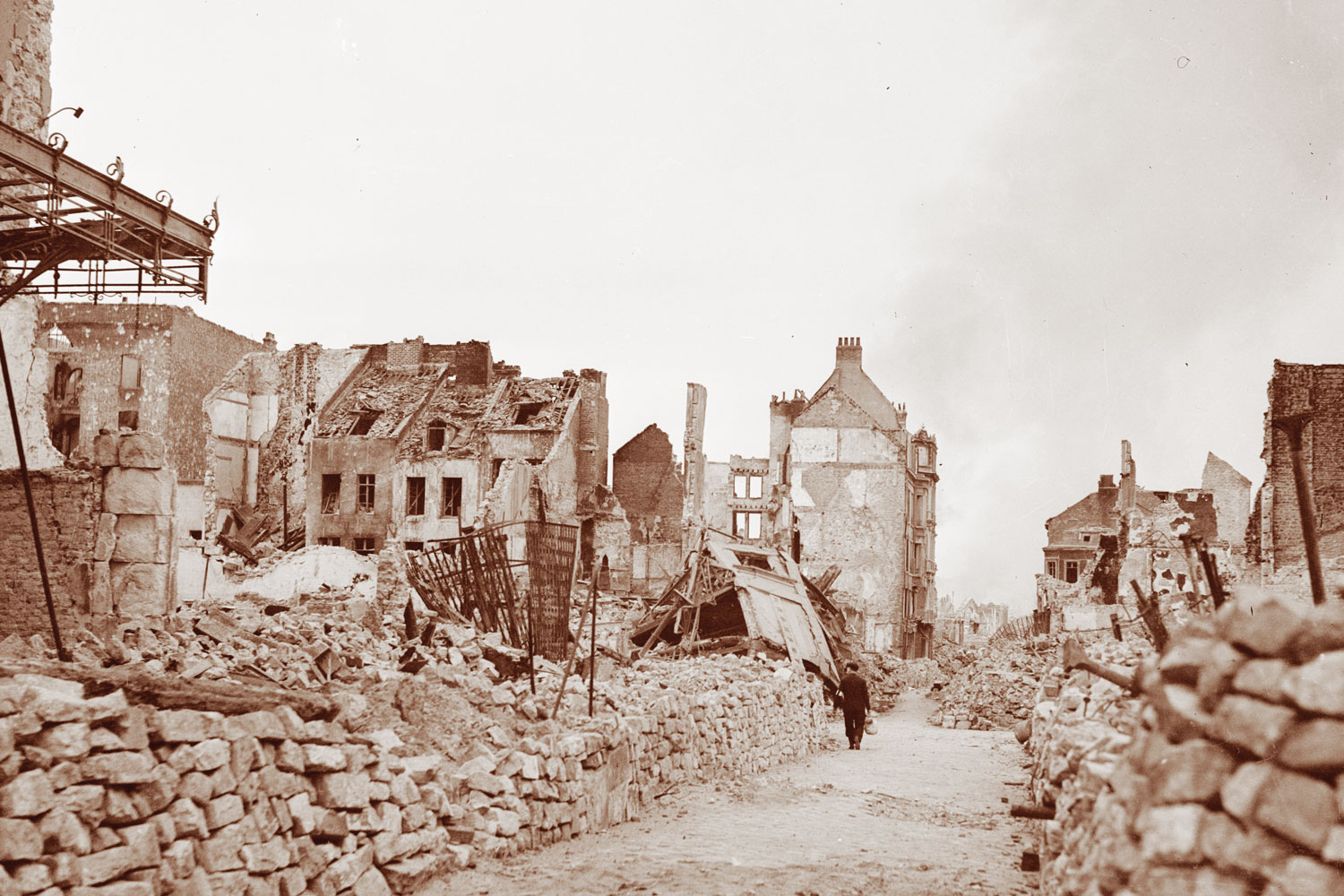 22 September 1944
After six days of fighting, the town of Boulogne, France, is captured by Canadians.

25 September 1942
Canada joins the United States in combat against the Japanese in Kiska Harbor, Alaska. 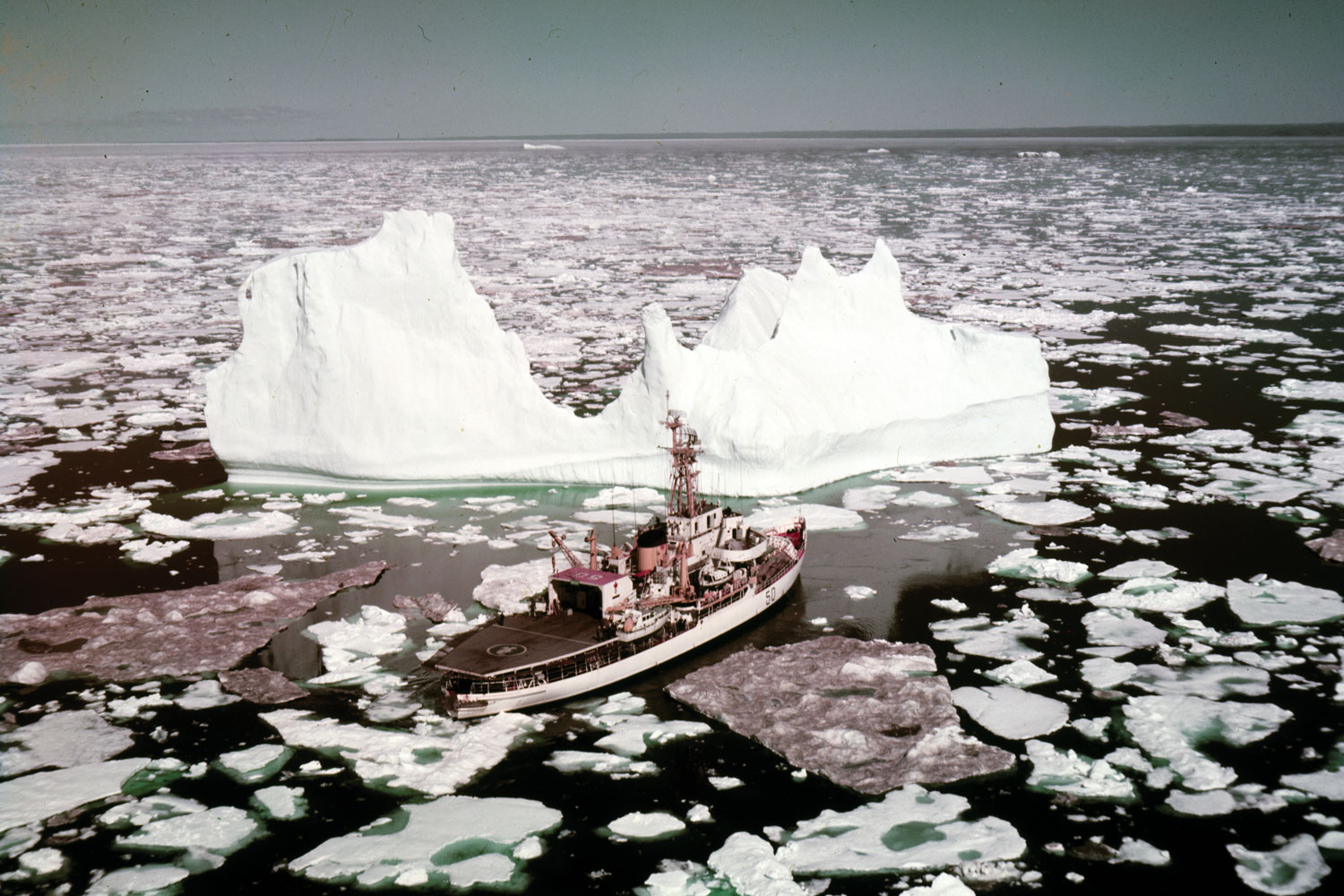 28 September 2003
The Monument to Canadian Fallen, honouring those who died while serving in the Korean War, is dedicated in Ottawa. 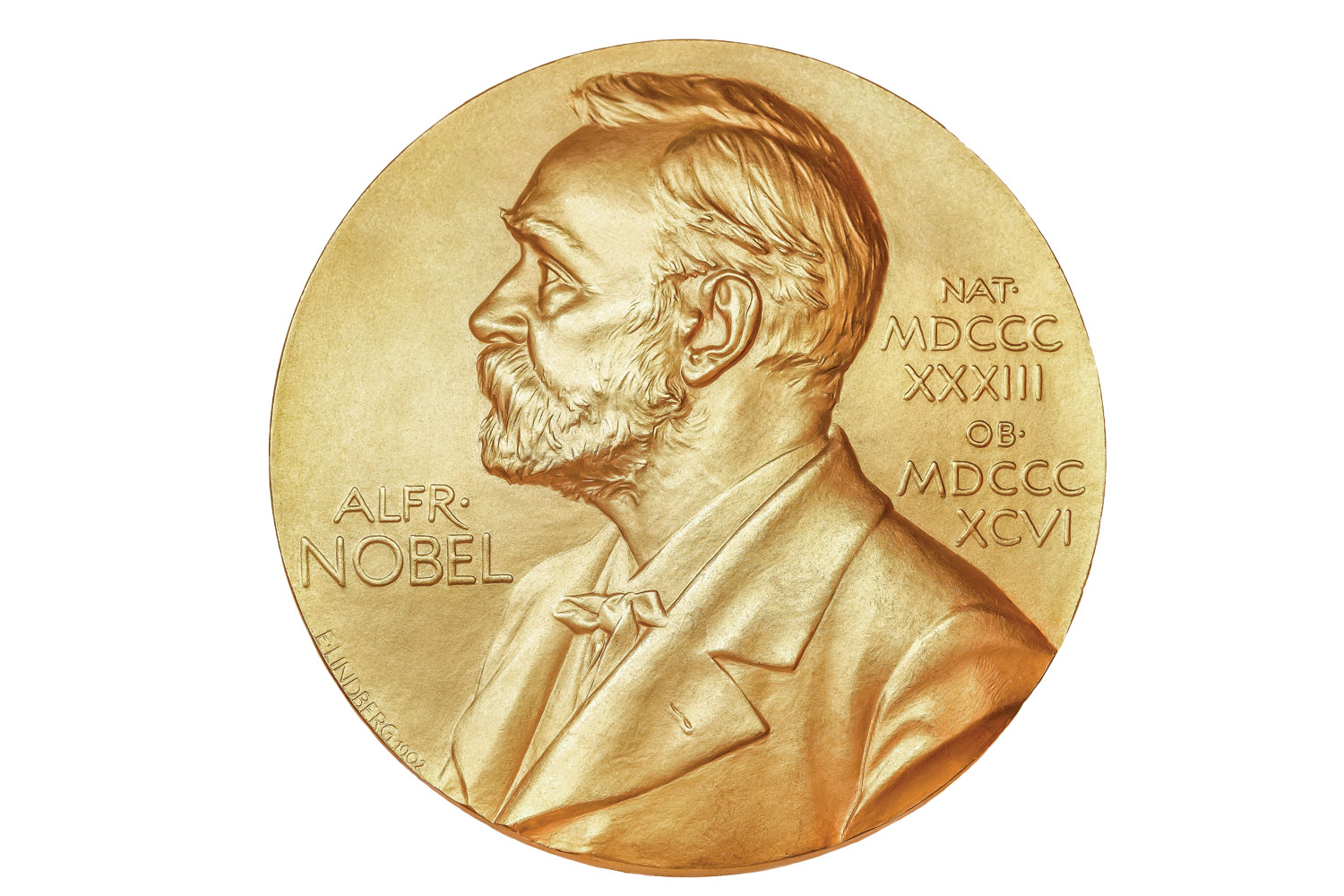 Library of Congress
29 September 1988
It is announced that the Nobel Peace Prize is to be awarded to the United Nations Peacekeeping Forces.