Masters of their fate, part 2

Team Canada’s training camp in Kingston, Ont., set the roster for the Invictus Games in Toronto this September

Canada announced its Invictus Games team on June 15, as a second week-long training camp wrapped up in Kingston, Ont. The photos below were taken there as the athletes trained.

The Games were created by Prince Harry in 2014 to honour and help the wounded through the power of rehabilitative sports. “Invictus” means “unconquered,” and the spirit of the competition is captured in the words of the 1875 poem “Invictus” by William Ernest Henley: “I am the master of my fate: I am the captain of my soul.”

Ninety veterans and serving members with physical or mental-health injuries, wounds or illnesses contracted while with the Canadian Armed Forces were chosen. Sponsored by the military’s Soldier On program, the team is supported by 11 coaches, two athletic trainers, a medical team, a manager and staff. They will compete in 12 adaptive sports at the Games slated for Toronto in September, facing some 500 athletes from 17 allied countries at this, the third Invictus Games. Sergeant Caroline Cauvin stretches between rowing sessions. She is also on the sitting volleyball team. 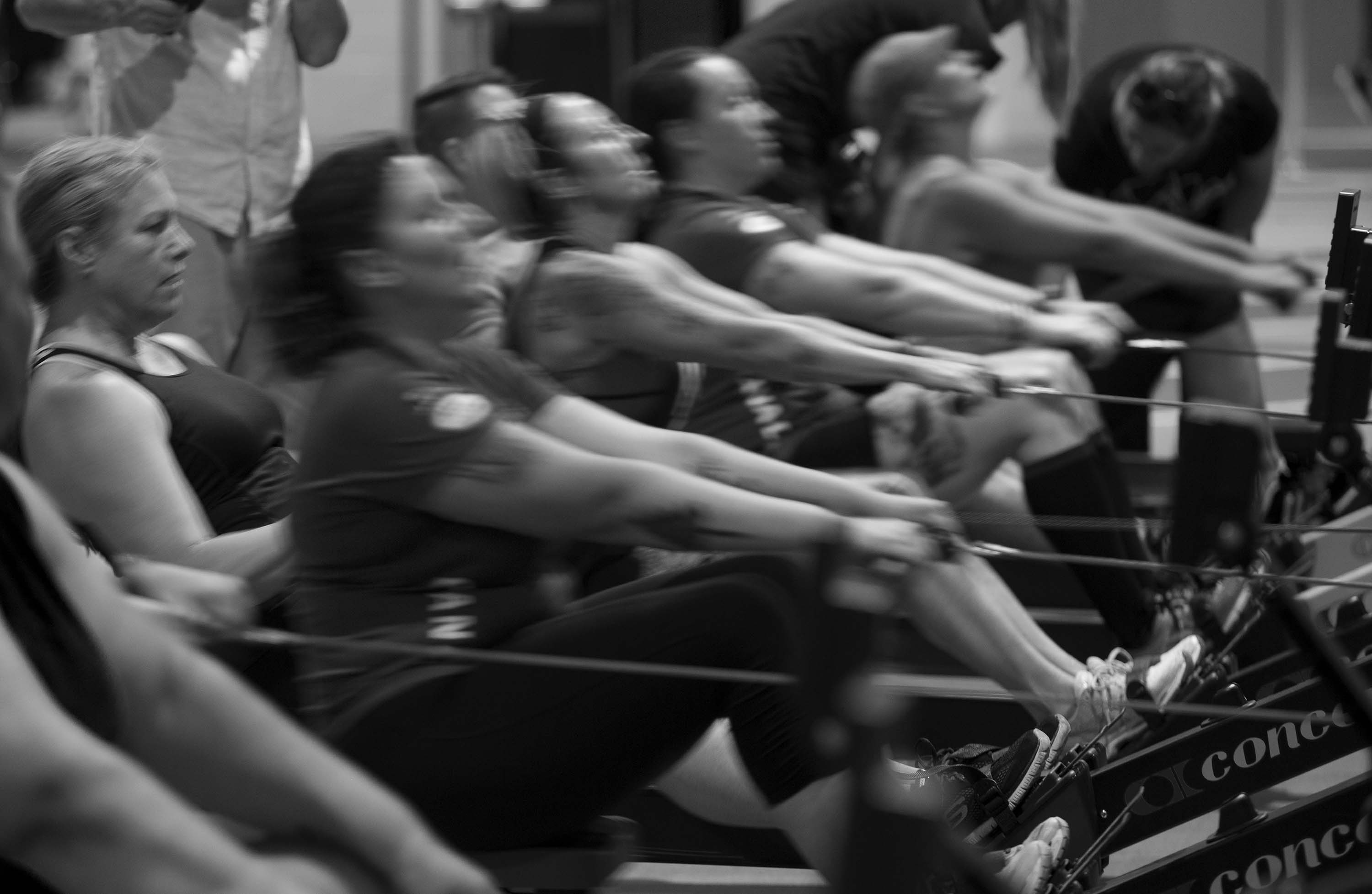 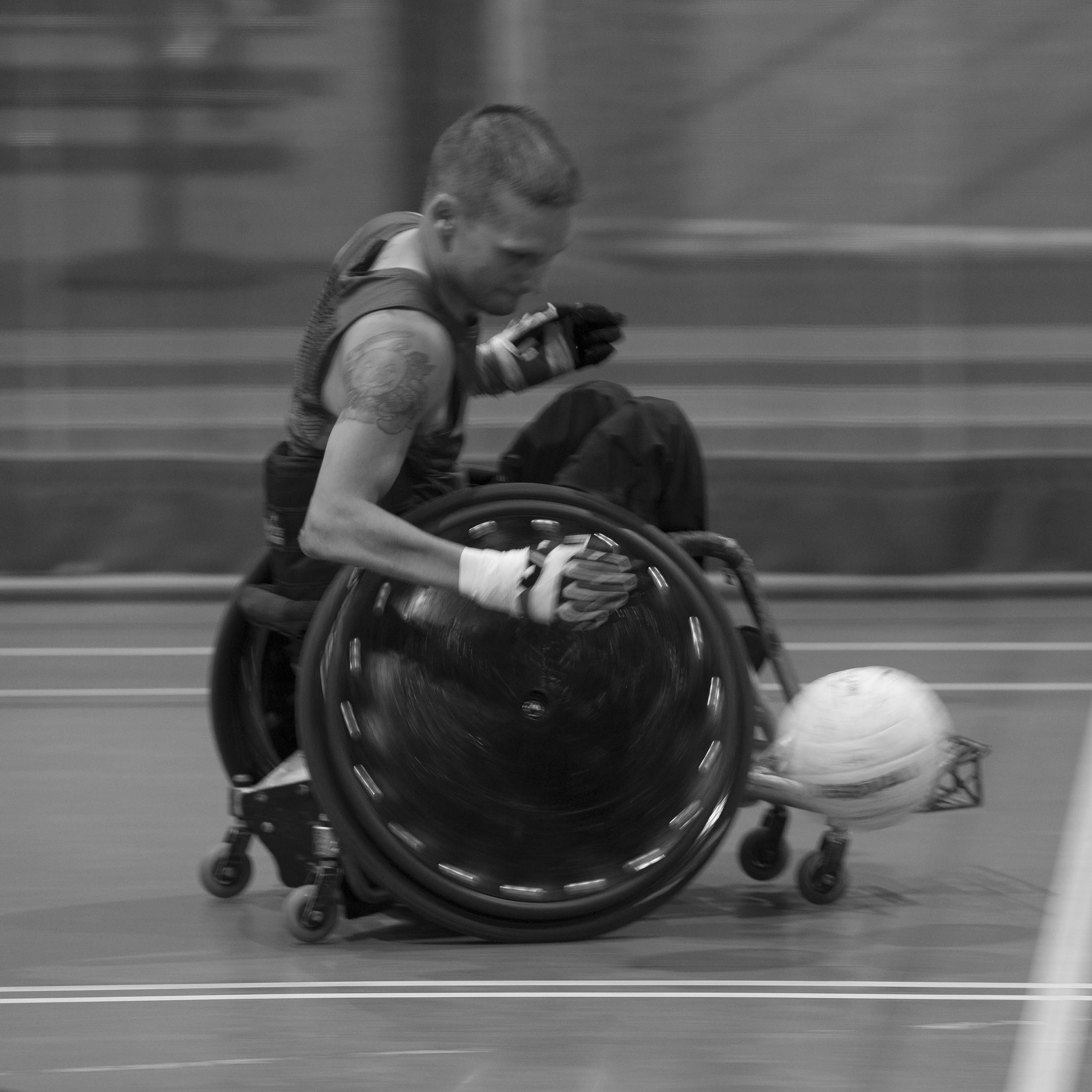 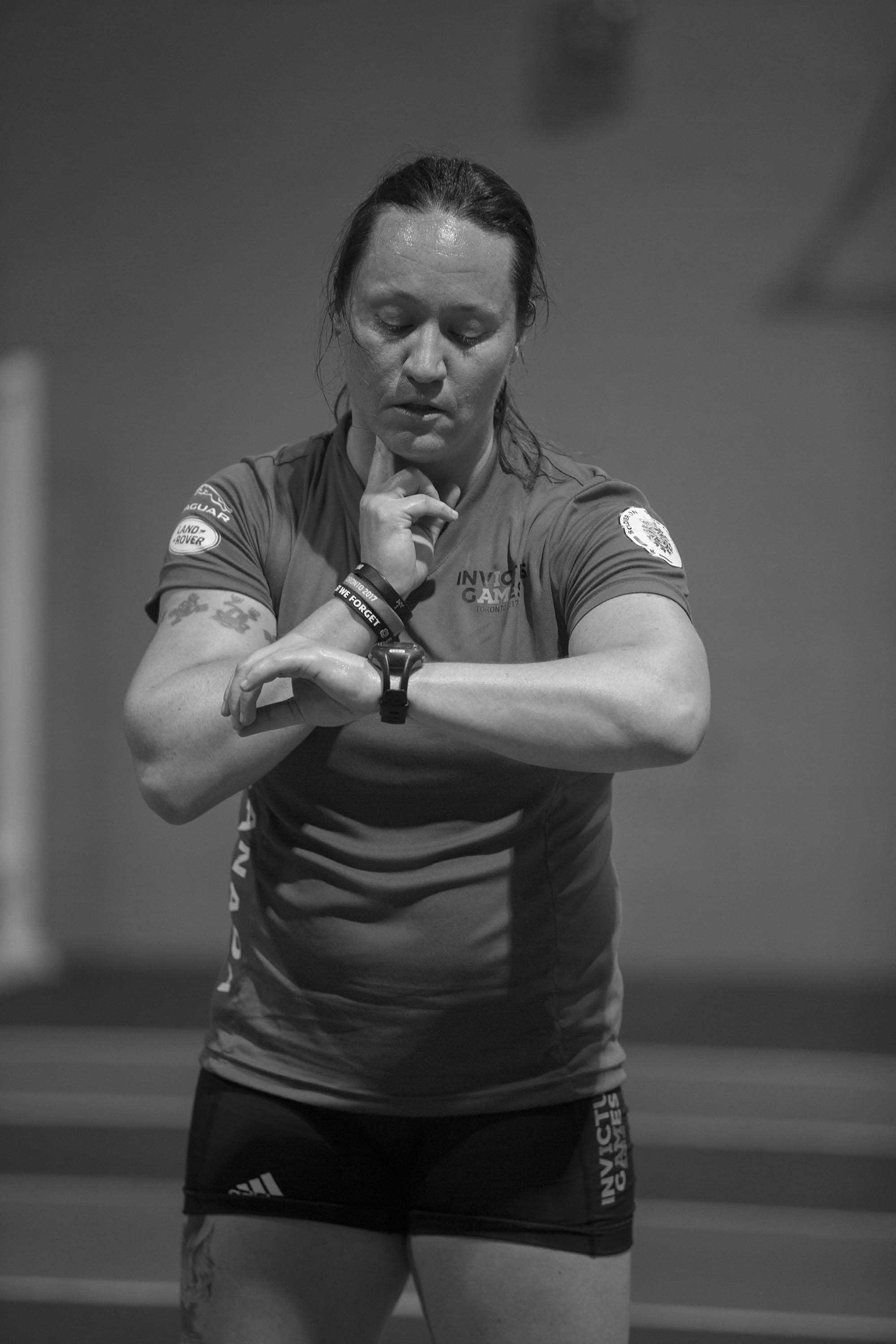 Team co-captain Natacha Dupuis checks her pulse after a workout. 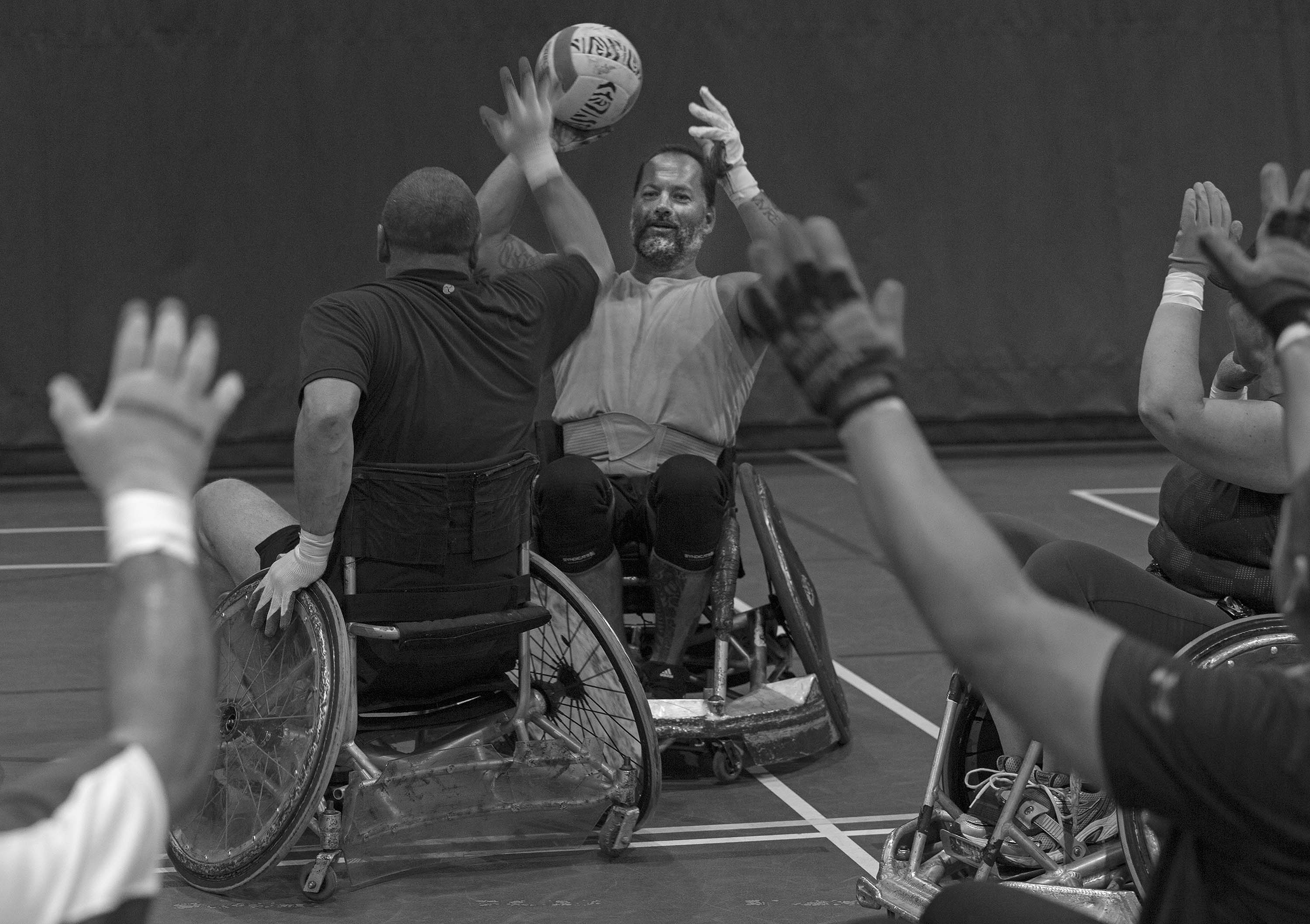 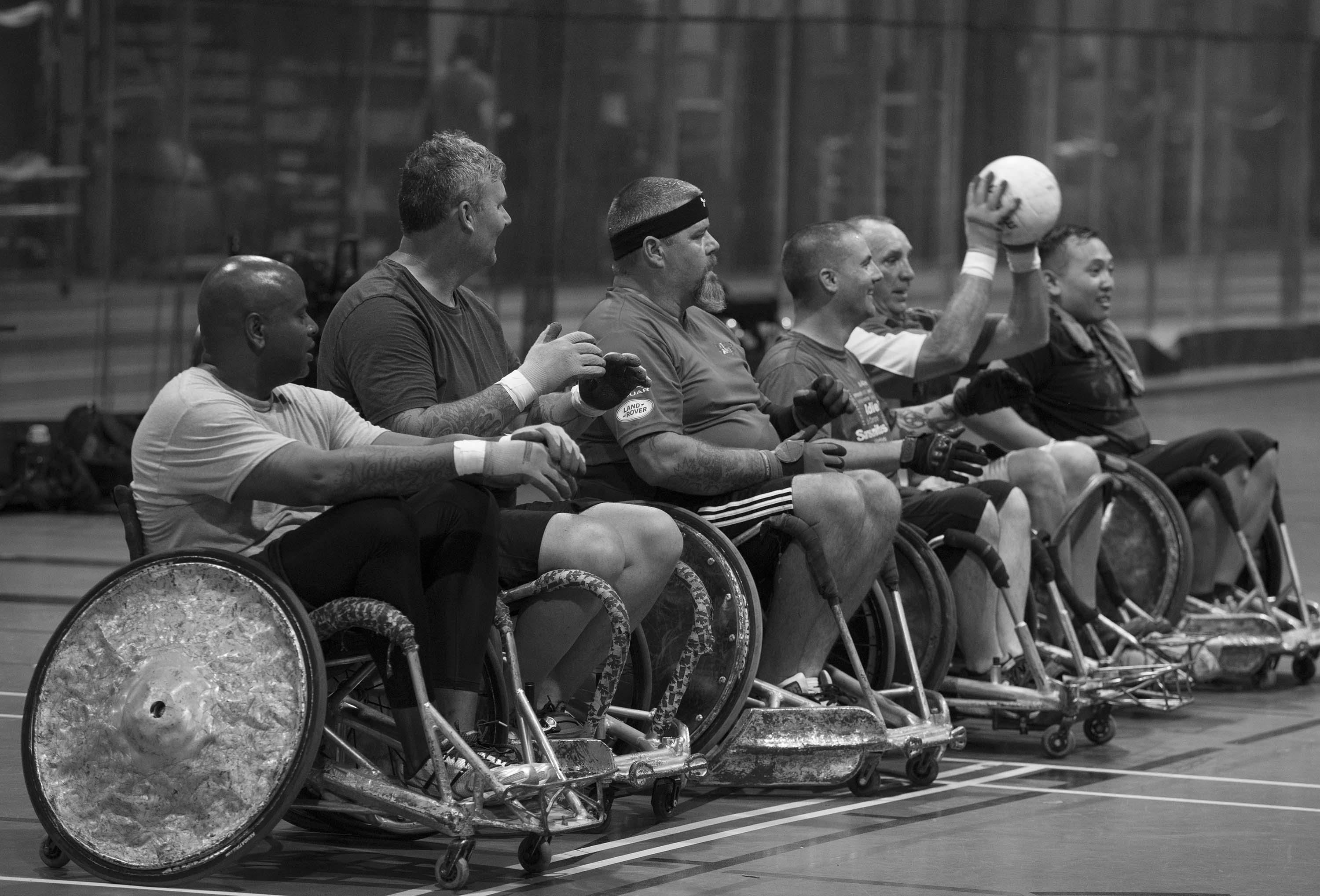 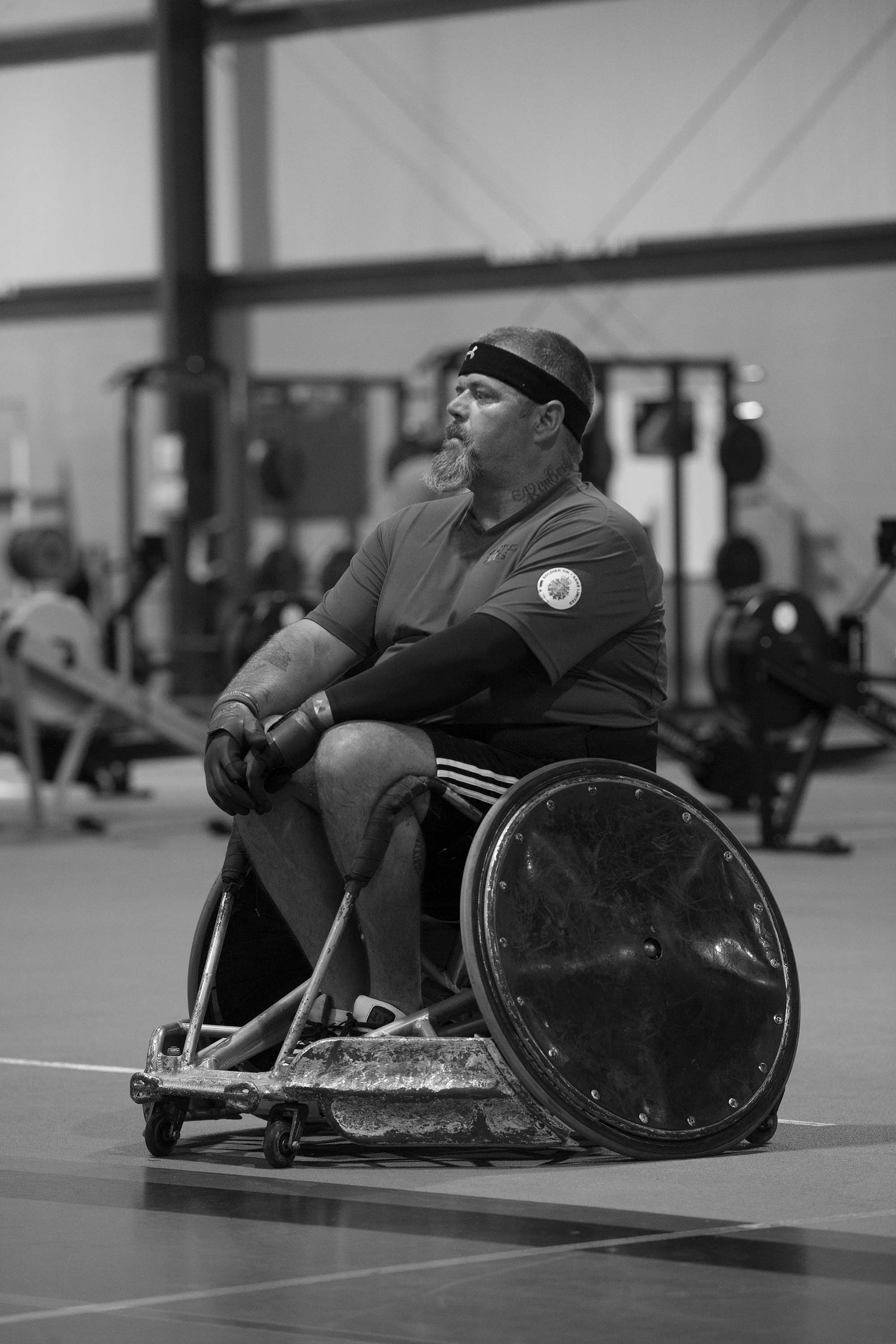 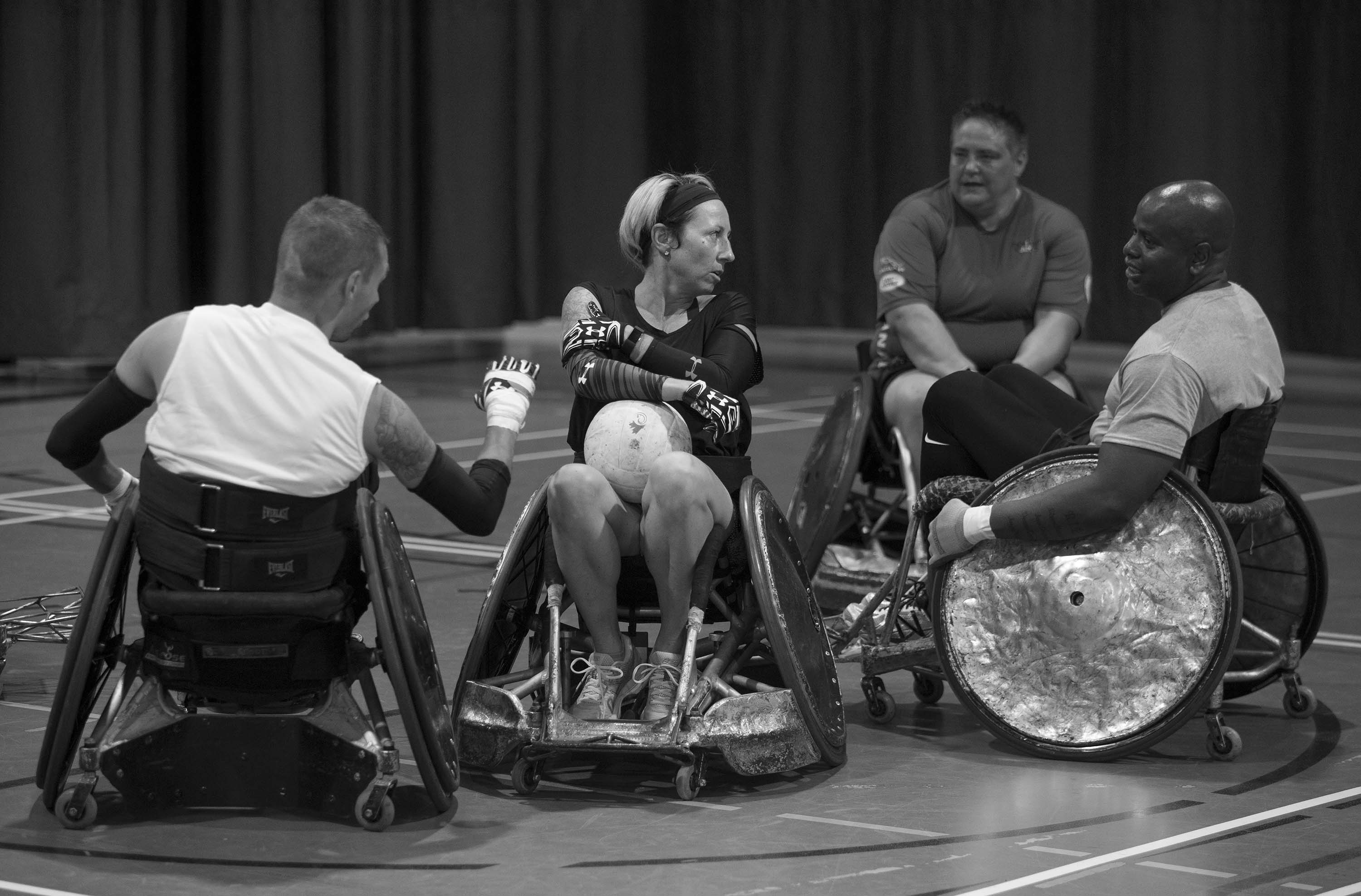 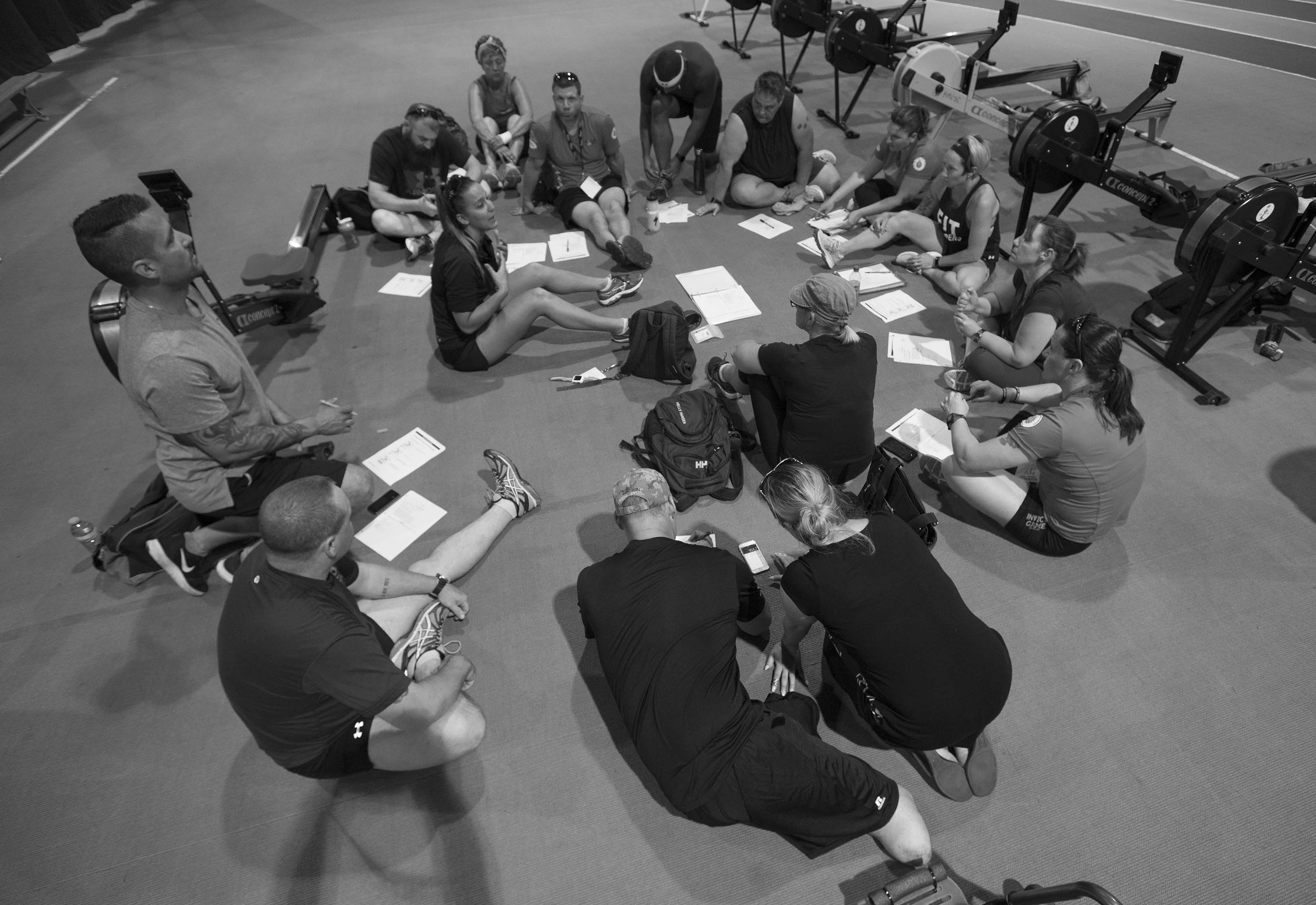 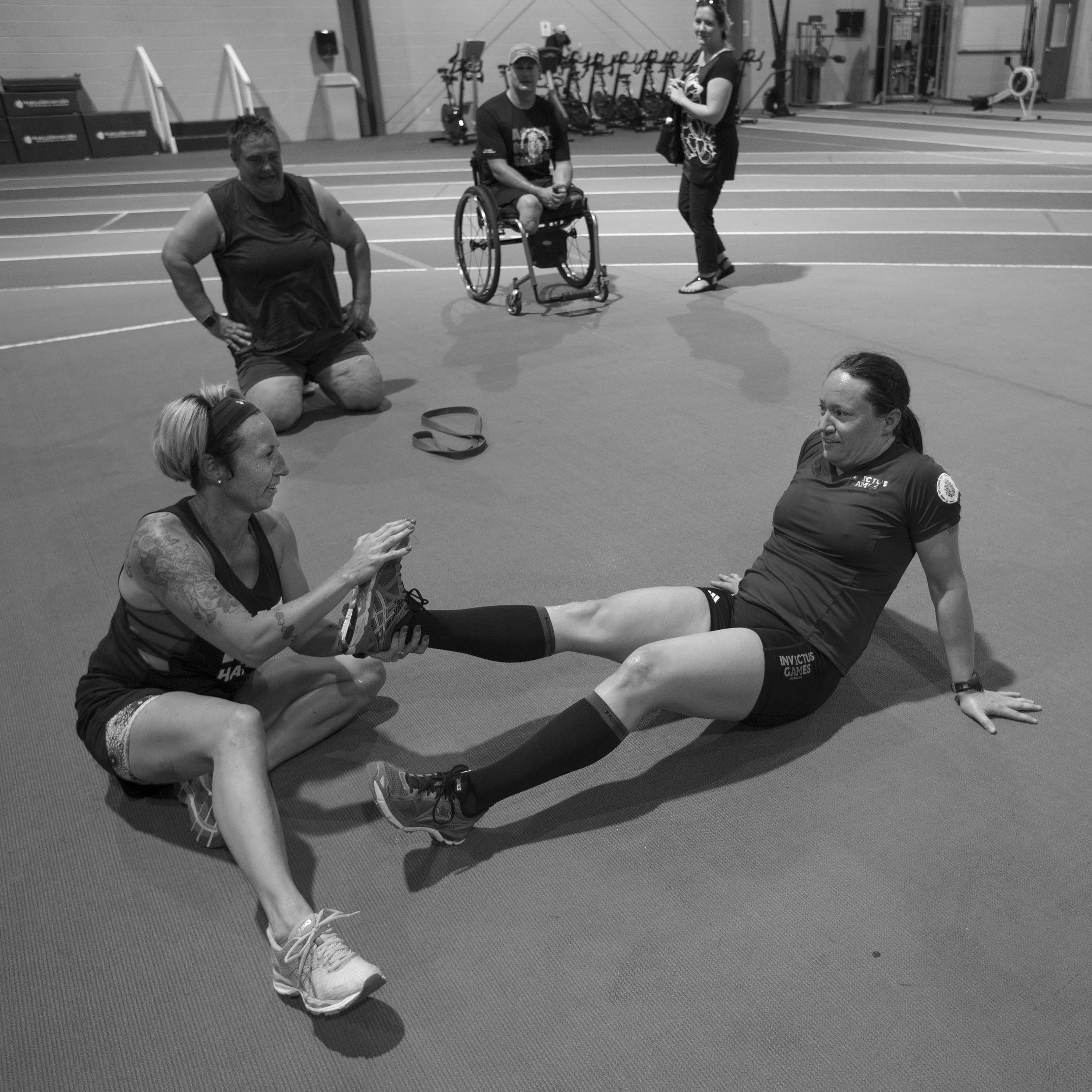 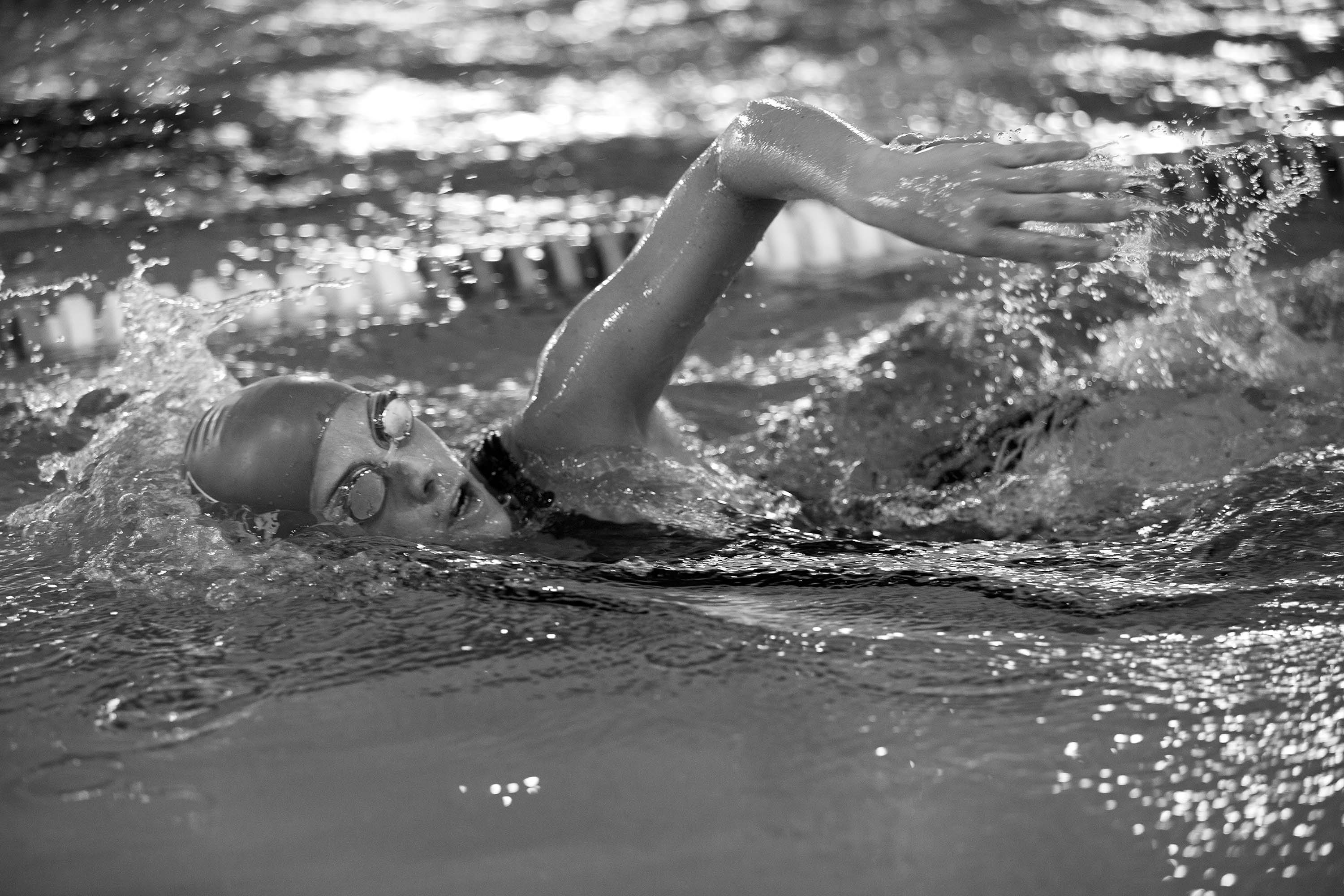 Retired corporal Katherine Heath goes through the paces at the pool; she is also a cyclist. 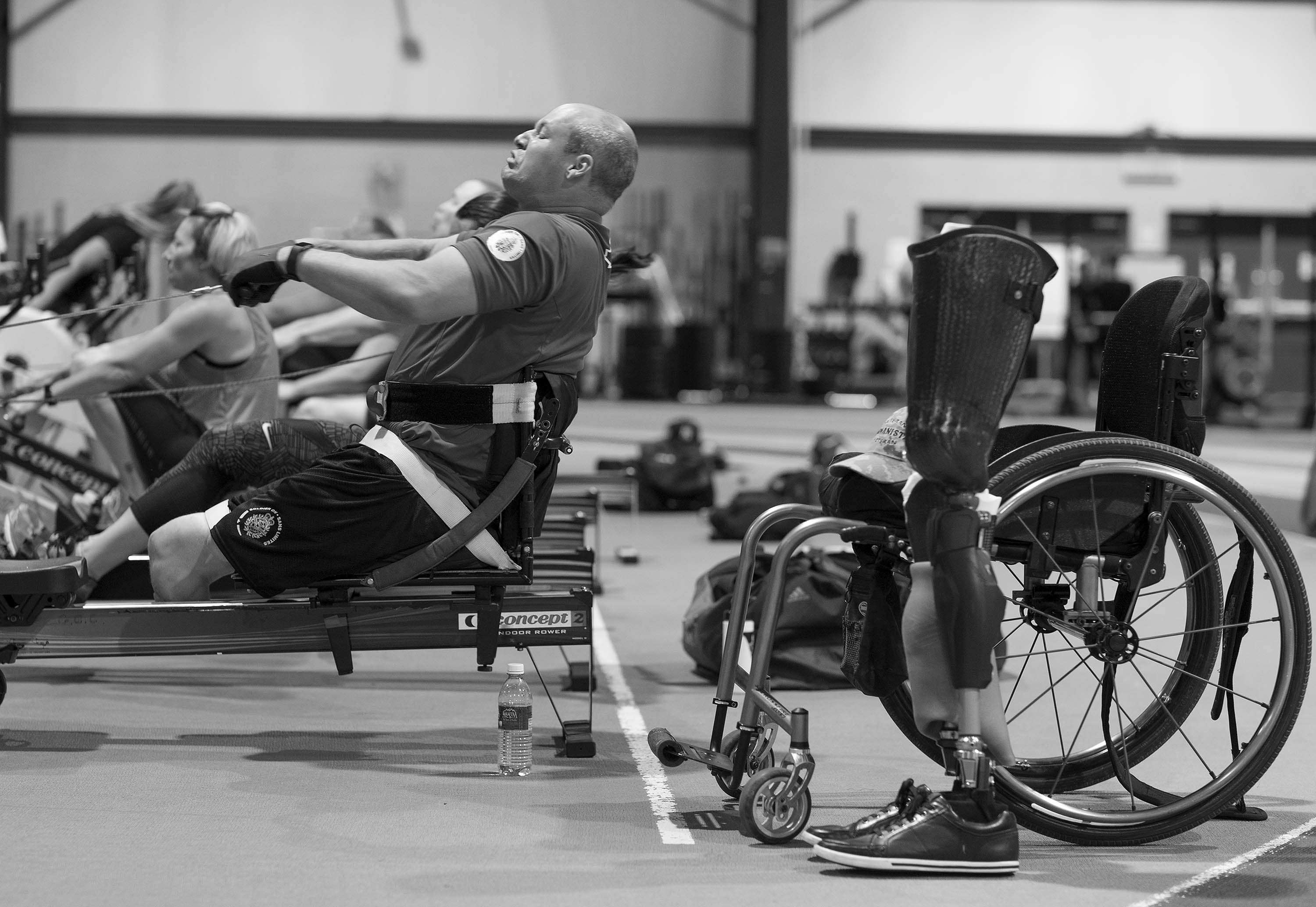 PrevPrevious ArticleMasters of their fate
Next ArticleThe jump that changed everythingNext