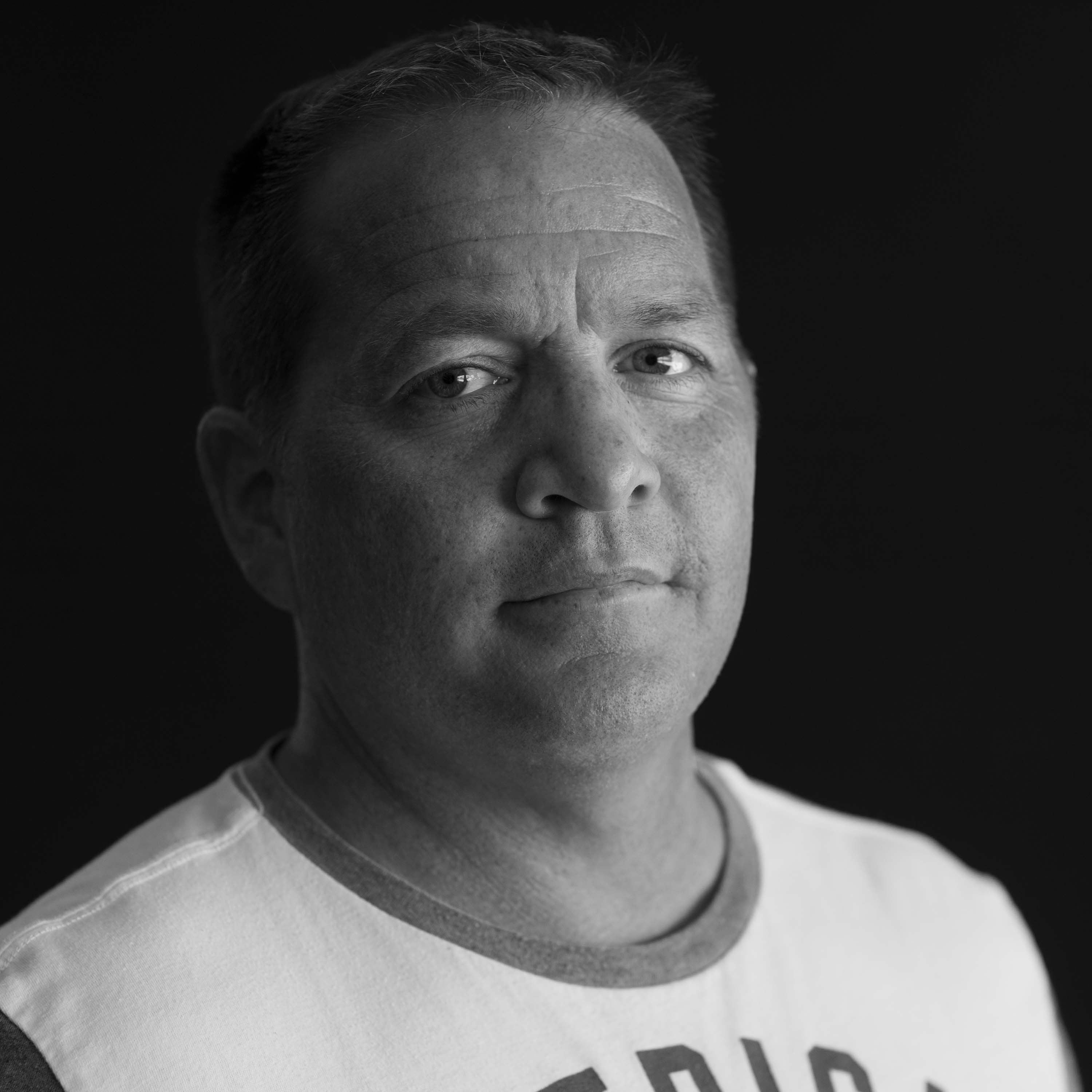 Graham Verrier was used to firefights. He served in Bosnia and Kosovo and four times in Afghanistan. Eventually, the biggest fight would be when he got home.

First in, last out. It defines army reconnaissance. So it’s more than a little ironic that the military career of one Sergeant Graham Verrier, a recce section leader, was defined by the fact he was, in a manner of speaking, last in and first out.

Verrier’s seven-man section was taking up the rear of their platoon as they strung out on patrol over open country near Kandahar. It was July 31, 2010, and Verrier and his comrades had already seen more than their share of action.

Suddenly, they were hit from behind by an insurgent ambush. Verrier had his section spread out left and right, forming the cross-bar of a T at what was now the front of his engaged platoon.

They were beset by AK-47 fire. Rocket-propelled grenades were going off in air-bursts over their heads. The citation that accompanied the Medal of Military Valour the Winnipeg native earned that day takes up the story from there:

“Despite being fully exposed to enemy fire, he immediately initiated a frontal assault on the enemy position,” it said. “He also inspired his fellow soldiers to follow and relentlessly engaged the insurgents until they broke contact.

“Sgt. Verrier’s selfless, courageous and decisive actions under fire were critical to protecting the remainder of his platoon and defeating the enemy ambush.”

The Medal of Military Valour is the third-highest honour awarded Canadian military personnel, after only the Victoria Cross and the Star of Military Valour. It is awarded for “an act of valour or devotion to duty in the presence of the enemy.”

Now retired and fighting another kind of battle completely, the 43-year-old veteran of 1st Battalion, Royal Canadian Regiment, out of Petawawa, Ont., shrugs it off.

“It was just things we were taught,” he says. “Fire-and-movement type of thing. Old-school stuff. I was doing my job. The reason I received [the medal] was because my fellow soldiers followed me.

“I’m sure other sections would’ve done the same thing.”

…Continued from MHM e-report No. 19

It was his sixth and final tour, his fourth to Afghanistan. Firefights, mine strikes and other threats had become commonplace.

He had survived the Sept. 4, 2006, friendly-fire attack by an American A-10 that killed Trooper Mark Graham, a former Olympian from Hamilton who was driving Verrier’s armoured vehicle. A master corporal at the time, Verrier and another 37 Canadians were wounded in the hail of 30mm high-explosive rounds, including the platoon’s entire leadership. Only eight members escaped unscathed.

Air strikes had been called into the battle area at the outset of Operation Medusa the day before after four more of Verrier’s comrades—his platoon Warrant Officer Frank Robert Mellish, Sgt. Shane Stachnik, Private William Cushley and WO Richard Francis Nolan—were killed in fighting.

A month before that, he’d lost his best friend, Master Corporal Jeff Walsh, when the G-Wagon in which he was riding hit a bump and a buddy’s rifle went off, killing him.

In all, Verrier lost a dozen friends in Afghanistan. Dozens more were wounded physically and mentally. He believes post-military suicides since Canada joined the war on terror in the fall of 2001, officially estimated at about 70, have far outstripped the official KIA figure of 158.

Despite all he went through over there, Verrier says he confronted his greatest challenge not in the war zone but at home.

The first signs of post-traumatic stress disorder started after that third tour, in 2006. In 2010, the nightmares, cold sweats, flashbacks and chronic depression started as soon as he returned to Petawawa. Family problems soon followed.

He eventually got help, but it all dried up when he retired in 2015 after 20 years of service. He didn’t even have a family doctor.

It took him two years, a divorce and a lot of booze before he started down the road to a better future. Through Veterans Affairs, he finally got a case manager, a family doctor, a psychiatrist, a social worker and an addictions counsellor.

It takes an army.

Also a veteran of Bosnia and Kosovo, Verrier says he was in his element when he was seeing action.

“It seemed like it was so much easier over there than when I came back,” he says. “I knew what to expect over there. I knew when we were going out we were going to get hit. ‘It’s fighting season; this is what the intel is saying.’ We knew.