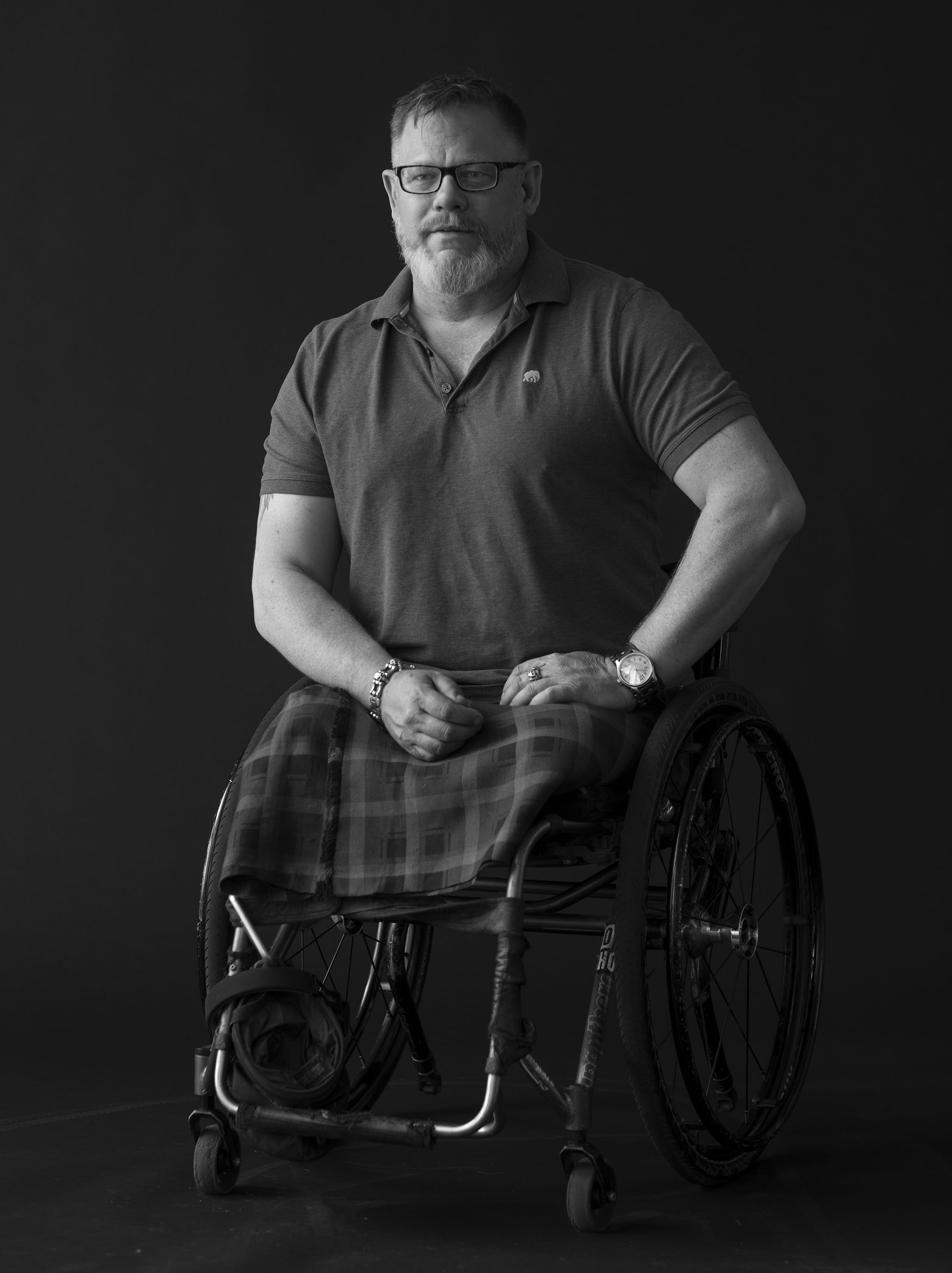 For two years, Master Corporal Paul Franklin kept pictures on the wall of his cubicle in Land Force Western Area Headquarters at CFB Edmonton—they were photos of the Taliban fighters who took his legs.

His plan was to cross each one out as they were eliminated by allied forces in Afghanistan, where Franklin, a medic, had been driving the G Wagon in which Canadian diplomat Glyn Berry was killed by a car bomb on Jan. 15, 2006.

There was the Taliban’s senior military commander, Mullah Dadullah, along with a local cell commander and his deputy. They had orchestrated what Franklin is convinced was a directed hit using a suicide driver and 56 kilograms of high explosive.

Two other civilians were killed and 10 people wounded, including Franklin and his jeepmates, Private William Salikin and Cpl. Jeffrey Bailey.

Then one day in 2008, Franklin was sitting in a cigar bar far from home when a vaguely familiar person he recognized as a Canadian walked up. The guy didn’t make small talk. He had one message and one message only: “We got ’em all.”

Not another word was spoken and, with that, the man walked away. For Franklin, a double above-the-knee amputee who’d been reduced to desk work out of a wheelchair and would soon be forced to retire, the news had surprisingly little effect. There was no closure, no triumph, no bittersweet sense of satisfaction. 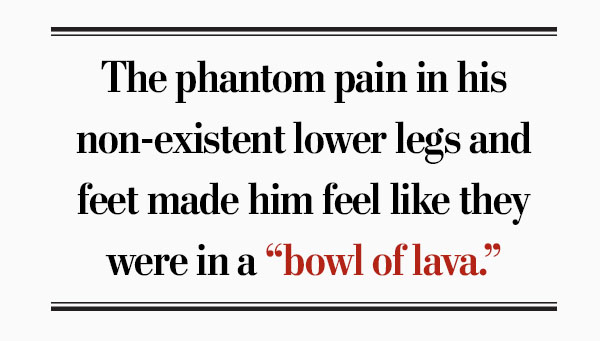 “I never looked at it as relief,” says Franklin. “I was just glad they were gone and that meant they couldn’t kill any more people.”

Still, he crossed out their pictures in bright red ink, and moved on.

He’d already been through the most painful and challenging times of his life—more than 30 surgeries, a year’s worth, in one month, removing parts of his right leg affected by multiple species of the same bug, which eats recovering flesh.

Finally, Franklin told the doctors at University of Alberta Hospital that if the bug was still present, to remove the leg. He knew well that meant he would be in a wheelchair the rest of his life. He also knew Rick Hansen went around the world without legs.

That about sums up Paul Franklin: He looks for the positive, finds ways to take control of his situation, and doesn’t dwell on the past or what might have been. He wasn’t going to let the life-changing incident change who he was. And, except for the fact more people seem to listen to what he has to say now, it didn’t.

“It’s a matter of making those around you as happy as you are, which is part of the key,” he says. “If I’m depressed all the time, then you drag others down around you. So what I’m trying to do is show positive points and be as positive as possible even though there are times when I’m not.

“You have to figure out what works and what doesn’t. And, generally, complaints and negativity don’t work.”

He had joined the army in 1998 at age 29, looking to gain an education, earn a pension and see the world.

As a medic attached to 3rd Battalion, Princess Patricia’s Canadian Light Infantry, Franklin had a unique perspective on his wounds. He knew immediately how devastating they were.

His left leg was gone and his right appeared all but destroyed. He knew if he didn’t get tourniquets on them quickly, he was going to bleed out and die.

He figured at the time, lying in the dust at an Afghan crossroads having been catapulted from his now-destroyed vehicle, that there was a 60 to 80 per cent chance he was going to die. Cpl. Jake Petten saved his life that day.

By the time Franklin reached the field hospital in Kandahar, he was relegated to Priority 4 of 4, put to one side as doctors attended to two burned and brain-injured comrades and tried to save Berry. Franklin was lucid and talking the whole time.

He ended up on 60 milligrams of morphine a day for six years and yet the phantom pain in his non-existent lower legs and feet still feels like they are in a “bowl of lava.” He takes another drug to stem the daily tides of pain. It has limited effect and sleep is difficult. He has prosthetics which he uses occasionally, and is looking at advanced technologies that could enable him to walk again.

Now he travels, consumes knowledge, drives his specially outfitted Porsche and does charity work, using his “disadvantage to the advantage of other wounded soldiers.”

“You can’t regret life,” he says. “That should be in Latin; it would sound better.”