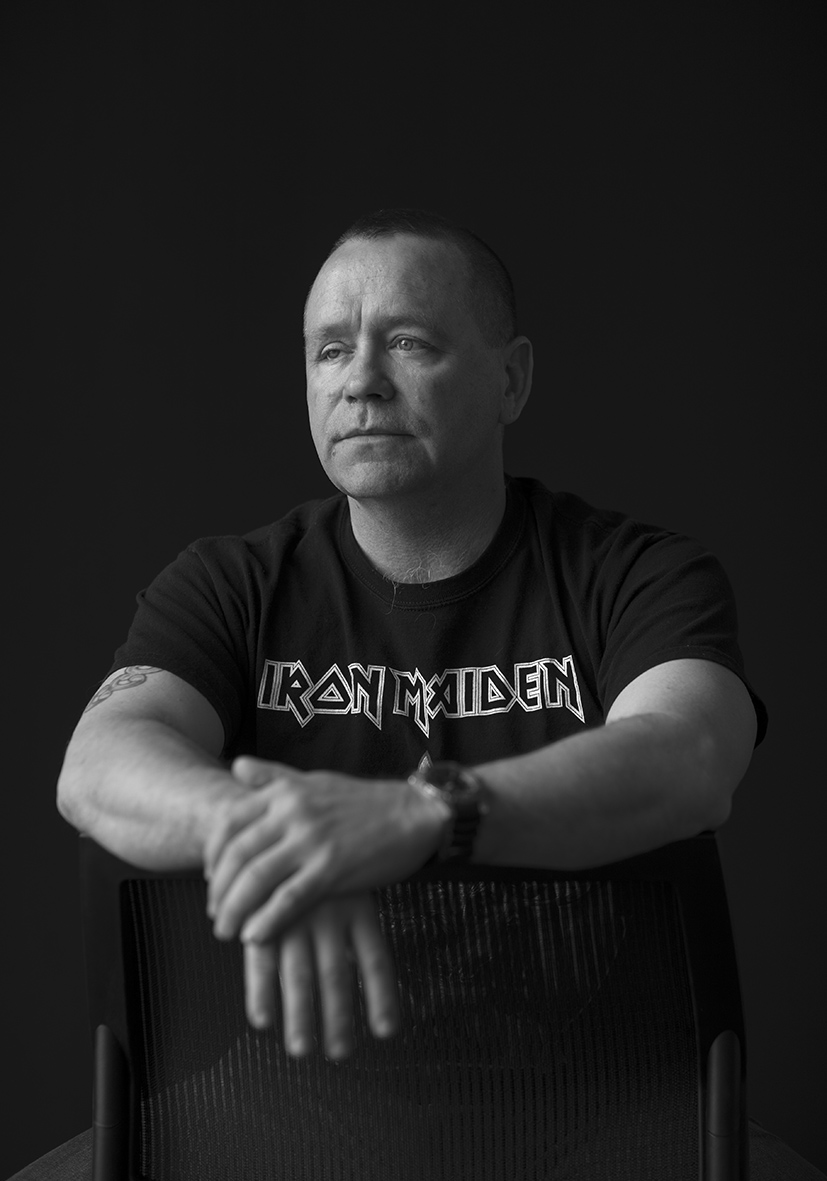 After paratrooper Lorne Ford was wounded in a friendly fire incident, he spent years fighting against survivor’s guilt

Don’t tell Sergeant Lorne Ford he’s had it rough, because every day that he gets out of bed, puts on his uniform and goes to work, he counts his blessings.

Sure, he lost an eye in Afghanistan, and he has a permanent limp and chronic pain, but the Brampton, Ont., native is grateful nonetheless.

He was one of eight wounded the night four Canadians were killed when a U.S. pilot mistakenly dropped a 230-kilogram bomb on a live-fire exercise at a former al-Qaida training ground known as Tarnak Farms. 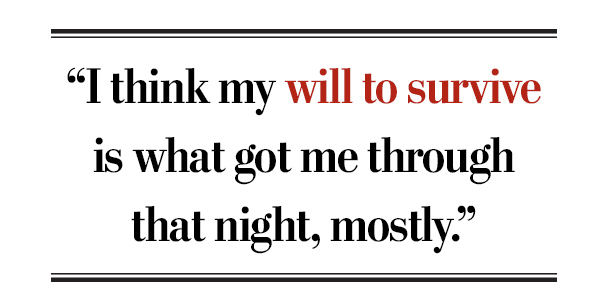 The others suffered brain injuries, shrapnel wounds and psychological trauma. Ford almost lost his left leg. His right eye, doctors believe, was blinded by high-velocity sand from a blast he compared to “a huge invisible fist just knocking the shit out of you.”

But none of his own challenges amount to a hill of beans to this tattooed, tobacco-spitting and jump-hardened paratrooper. A member of 3rd Battalion, Princess Patricia’s Canadian Light Infantry, Ford is as genuine and old-school as they come.

“The only thing that’s significant that happened at Tarnak Farms, for me, was that we lost four guys,” says Ford, a 47-year-old soldier with no plans to retire. “It has nothing to do with my injuries.

Ford has been in a uniform since he joined the army cadets at 13. He signed up with the army at 18. That was 1988. He joined the Airborne two years later, and made 119 jumps over a 30-year career, three of them since he was told in his hospital bed that he would never jump again.

Afghanistan was the pinnacle, what he’d been training for his entire adult life.

He heard the F-16 overhead that night. He heard the bomb coming in, whistling. The next thing he knew, he was flying through the air, engulfed in an orange fireball.

He lived with a kind of survivor’s guilt for three years after the Tarnak Farms bombing, feeling a responsibility for the others that in no way could be rationalized by circumstances.

His heart sank every time he watched his boys deploy without him. He was told he’d never see a battlefield again, but eventually he did, returning to Afghanistan for nine months spanning 2011 and 2012 to try to finish what he started.

“The second I set foot back on Canadian soil, I knew I had made the right choice, because 20 or 30 years from now I’m not going to say ‘I never went back,’” he says.

Embracing the attitude that “it could always be worse,” Ford continued to exceed expectations, push the boundaries of his physical limitations, and count his lucky stars. He is now 3rd Battalion’s senior parachute instructor.

“I still get to do what I love and that’s what drives me,” he says. “I still love getting up in the morning; I still love going to work. I still get excited like a kid when I go up in the plane and get to teach these guys and pass on the knowledge.

“To see young paratroopers come up, I see me when I first started in them. The Airborne world has been everything to me my whole career.”

It’s what saved him, he says. As he lay there in the dust and chaos of that night 15 years ago, Ford assumed he’d lost his leg. His focus was on survival, breath by breath. Whatever pain. Whatever loss. He would survive.

“What was drilled constantly into our heads [as Airborne troops] is that you’re a paratrooper, you never quit, you never give up. And I think my will to survive is what got me through that night, mostly.

“All the help, the quick helicopter, the surgeries in Kandahar, they were all factors, of course. But it was that paratrooper mentality.”

It is an attitude, a way of being, engrained in him over decades of service by strong leadership, outstanding warrant officers, and comrades-in-arms he calls the best soldiers in the world.

A father of two boys, Ford has embraced positivity and focused on what he has, not what he hasn’t. His work is viable and valued and incalculably rewarding.

“We don’t do it for the money. It’s a calling. There is nothing better than the camaraderie, knowing that my friends—no matter what—if I get in trouble, someone has my back. And I have theirs.

“I will never be able to tell you what it feels like to be in the field in certain situations when people are dead and dying. Until you’ve been there, you can’t know.”