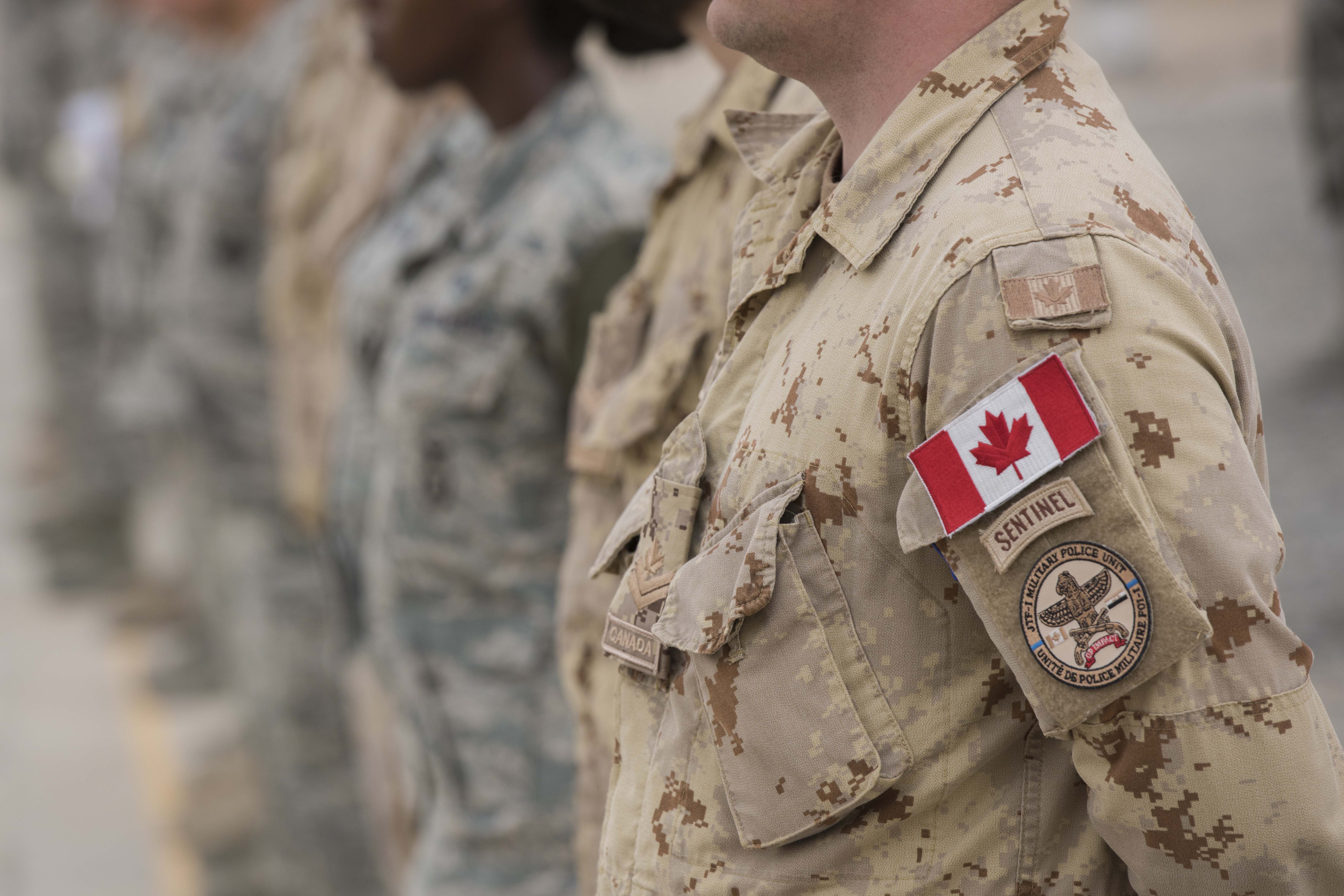 Combat Camera
The federal government will no longer tax deployed military and police personnel, regardless of their mission’s risk, under changes proposed by Defence Minister Harjit Sajjan.

The measure is part of the coming defence review and is retroactive to Jan. 1. It will apply to all of the approximately 1,450 personnel currently on international operations.

Mission risk levels were graded on a point scale and those serving on them were awarded tax deductions accordingly. Now all deployed personnel will be eligible for tax exemptions, regardless of risk. And troops serving on dangerous or difficult assignments will still receive a hardship allowance, the minister said.

There are other improvements.

Troops deployed in Kuwait complained they had unfairly lost their tax-exempt status, worth between $1,500 and $1,800 a month, after their risk level was downgraded last September. Sajjan said at the time he didn’t agree with the policy and asked the chief of the defence staff to review the matter.

The much-anticipated defence policy review, undertaken last year a few months after the Liberal government took power, is expected to be tabled on June 7.

Sajjan has promised the document will deliver spending increases but most, if not all, are expected to focus on human resources investments that military planners hope will improve the lot of serving and retiring members and boost recruitment prospects. Equipment purchases have already been deferred for up to a decade.

The government says changes to the tax-exempt status alone will cost Ottawa an additional $85 million between now and 2022. But that’s a moving target, as deployments are likely to increase with a UN peacekeeping mission, possibly to Africa, and another training mission to Afghanistan under consideration.

“It is my view that successive governments have not always held up their end of the bargain nearly well enough,” the minister said on May 18. “The fact is, our whole approach to care is insufficient to meet the challenges of a modern military and the needs of our women and men who serve.”

While good for serving soldiers and retired and retiring veterans, it’s doubtful the review will satisfy critics of Canadian defence policy, who tend to prioritize equipment and capabilities over human resources.

The North Atlantic Treaty Organization (NATO) estimates Canada’s spending as a percentage of gross domestic product at 1.02 per cent in 2016, well below the two per cent the organization expects and about half what it was in 1988.

That puts Canada 23rd out of 27 NATO members, though Sajjan argues that Canada’s NATO spending ranks sixth in the alliance. Only five NATO members meet the two per cent guideline, much to the chagrin of U.S. President Donald Trump, who has demanded that they start paying up.

Perhaps Canada has begun the catching-up process. It’s just starting at a different place—the right place in the minds of those who consider the welfare of those who serve paramount to a productive and growing military. 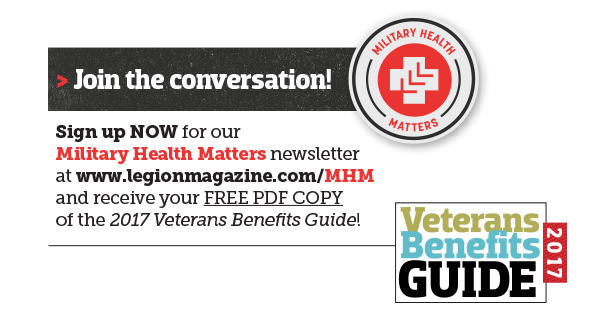