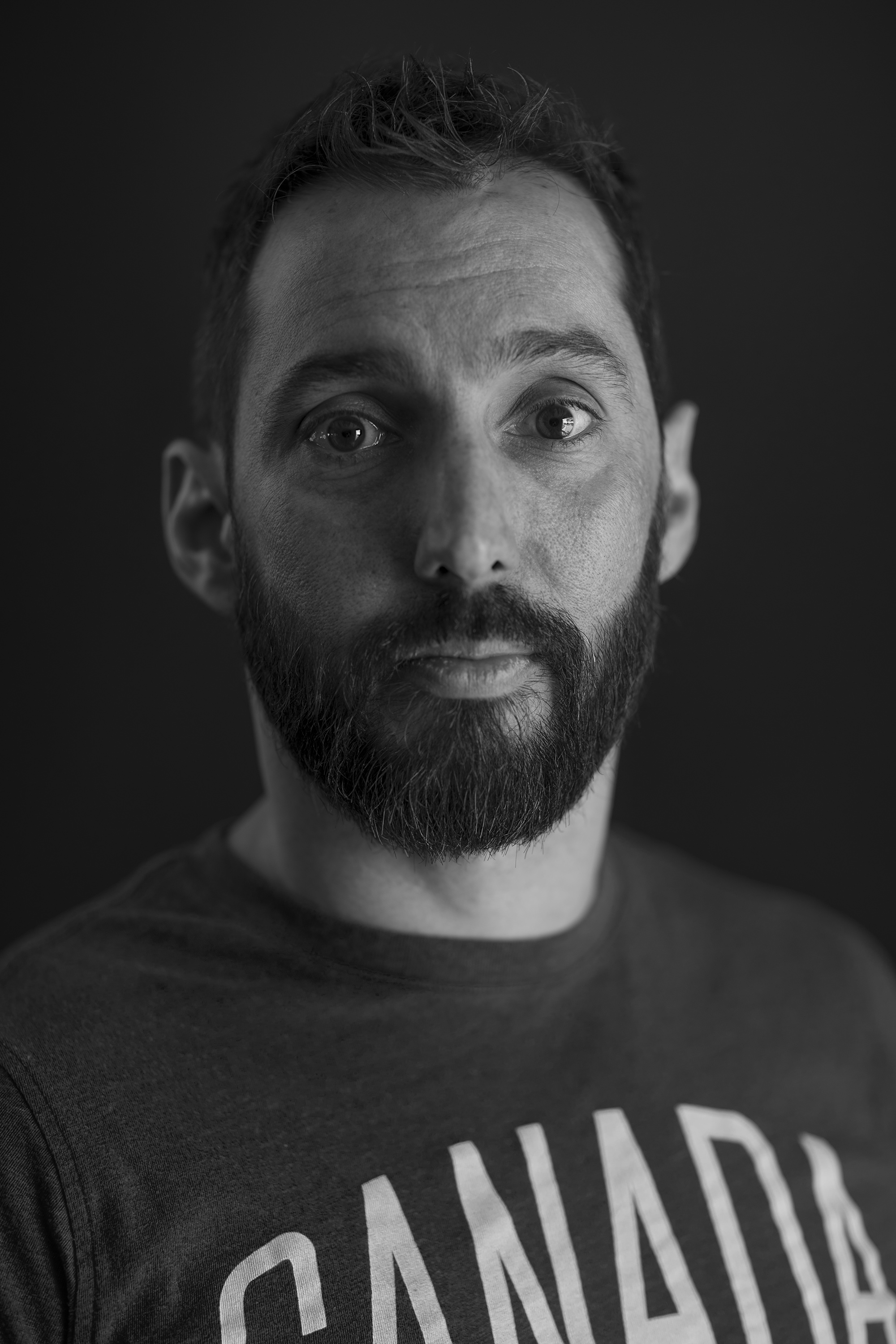 Corporal André Girard was shot in the head by a Chechen fighter in Afghanistan on Sept. 25, 2007, and he lived to tell the tale. Within the Royal 22nd Regiment, the Vandoos consider him a miracle man. Even soldiers who don’t know him know of him.

There is no scar to speak of at the point of entry near the centre of Girard’s forehead, just above his left eyebrow.

Pieces of the 7.62mm round from a Soviet-era rifle are still embedded in his brain, along with bits of skull and shrapnel from the helmet that stopped the bullet from killing him. X-ray images Girard keeps in his smartphone show they form a perfect line a couple centimetres inward from their entry point.

The X-rays also show a huge gap where surgeons removed a piece of the left side of his skull to relieve the swelling that threatened to kill him.

He was in a coma for 10 days after the firefight. His last memory of Afghanistan was the confused rush as he was hustled, semi-conscious, from an evacuation helicopter to an emergency field surgery in Afghanistan’s Helmand Province. He next woke up in a hospital bed in Quebec City, his right side paralyzed.

About 30 per cent of his skull is gone, replaced by a 3D-printed piece of acrylic. The wound affected the part of his brain where speech is formed. With effort, the paralysis passed, but despite years of rehabilitation, he still struggles to convert thoughts into words. Although, on hearing him speak English, his second language, you’d never know it.

Girard’s memory can be a problem, too. But not memories of that day, when two kilometres into a 10-kilometre patrol, their 10-member team—three Canadians, six Afghan police and an interpreter—was attacked by a large group of Chechen fighters. Girard’s haunting eyes tell as much about that day as words ever could.

The firefight went on for 30 minutes. The Chechens were much better fighters than the Taliban and al-Qaida militants that the team was used to engaging—more disciplined, better organized, better shooters, more effective. Their attack was well co-ordinated.

“They started shooting at us with a machine gun,” recalls Girard, a former paratrooper serving as a military policeman at the time. “We got split, half on each side of the road, and started shooting back. They started to come around us and they were shooting from basically everywhere.

“I think the plan was all 10 of us would be dead. They were so close, we were hearing them talking.”

Girard’s captain had ordered him to rescue a stranded soldier. He loaded his grenade launcher, took a position at the corner of a wall, and began lobbing rounds toward the main source of enemy fire, a machine gun. He bracketed each grenade—sending them high over the three-metre-high wall sheltering the enemy position a few metres away. Long, shorter, short. It was a difficult shot.

“If I could go back there, I would throw the grenade,” he says. “It was too close.”

Girard went to load another grenade. As he did so, he turned his head to warn his buddy to stay down and assure him help was on the way. Then, suddenly, boom, Girard was shot.

The high-velocity round, possibly from a sniper’s rifle, hit square on the front of his helmet, but only the shrapnel managed to penetrate his skull. “It made a mess,” he says.

He knew right away it was a bullet. His head snapped only slightly, as if he’d been hit by a small hammer in the helmet. He felt no pain, just heat and blood.

“I thought, ‘Why am I still awake?’ I lost control of my movements. I couldn’t speak. But I was still there, conscious. I could hear and see everything that was going on.”

He still wanted to fight. But he had lost motor control. He couldn’t stop his hands from trying to reload the grenade launcher under the barrel of his rifle.

“The only thing I was thinking was when would the time come. I was sure nobody would get out of there alive. They were all around us. I had my pistol on my leg. I was thinking when I see their guns, I’ll grab my pistol, shoot at them and save the last bullet for me. That was my plan. If I was going to die, I wanted to die fighting.”

He could hear his captain, Jocelyn Bordeleau, next to him speaking on the radio to the forward operating base they called home. “He was telling them ‘it’s been nice working with you guys.’ He was sure no one would survive.”

When a grenade exploded a few metres away, Bordeleau threw his body over Girard, even though they all thought the 27-year-old MP was already a goner. Bordeleau would receive the Canadian military’s third-highest medal for his actions that day, the Medal of Military Valour.

“I owe him my life,” Girard says a decade later. “To continue fighting, talking on the radio and taking care of me at the same time was phenomenal. If he would have panicked, none of us would have gotten out of there alive.”

Like a scene out of a Hollywood movie, reinforcements arrived just when all seemed lost. There was a brief lull in the fighting before the Canadian reinforcements quashed the ambush with a torrent of fire. Victory was snatched from the clutches of defeat. Girard breathed a sigh of relief, thinking he would be the only one to die there that day.

Once the fighting stopped, Girard was evacuated. As he arrived back at the forward operating base, the others stared in disbelief as Girard got out and walked on his own. They forced him onto a stretcher, then loaded him onto a U.S. Blackhawk helicopter.

“I remember the face of the American medic: ‘You’re dead’ was written all over it. He was thinking, ‘We are the last thing this guy will see in his life.’”

A British neurosurgeon removed what fragments he could from Girard’s brain at the field hospital. They cut out the chunk of skull two days later in Germany.

For years after, Girard struggled with something like the opposite of survivor’s guilt. While numerous Chechen bodies were found at the site a few days later, he had been the only ally wounded in the fight.

For more than three years, he was mad at the world. He tried at relationships, and failed, several times. “It was not fun being with me at that time.”

Finally, after three brain surgeries, he started training, eating clean and taking care of himself physically. He ran a mini-triathlon in Texas with other profoundly wounded veterans.

Improved mental health naturally followed. As did a lasting relationship. He’s been with the same woman for five years. He left the military as a master corporal three years ago.

“I feel better,” he says. “I still have bad days, but there are more good days than bad ones. I’m not out of the woods, but I’m way better and I’m definitely moving forward.”