Air support for the Canadian Corps at Vimy 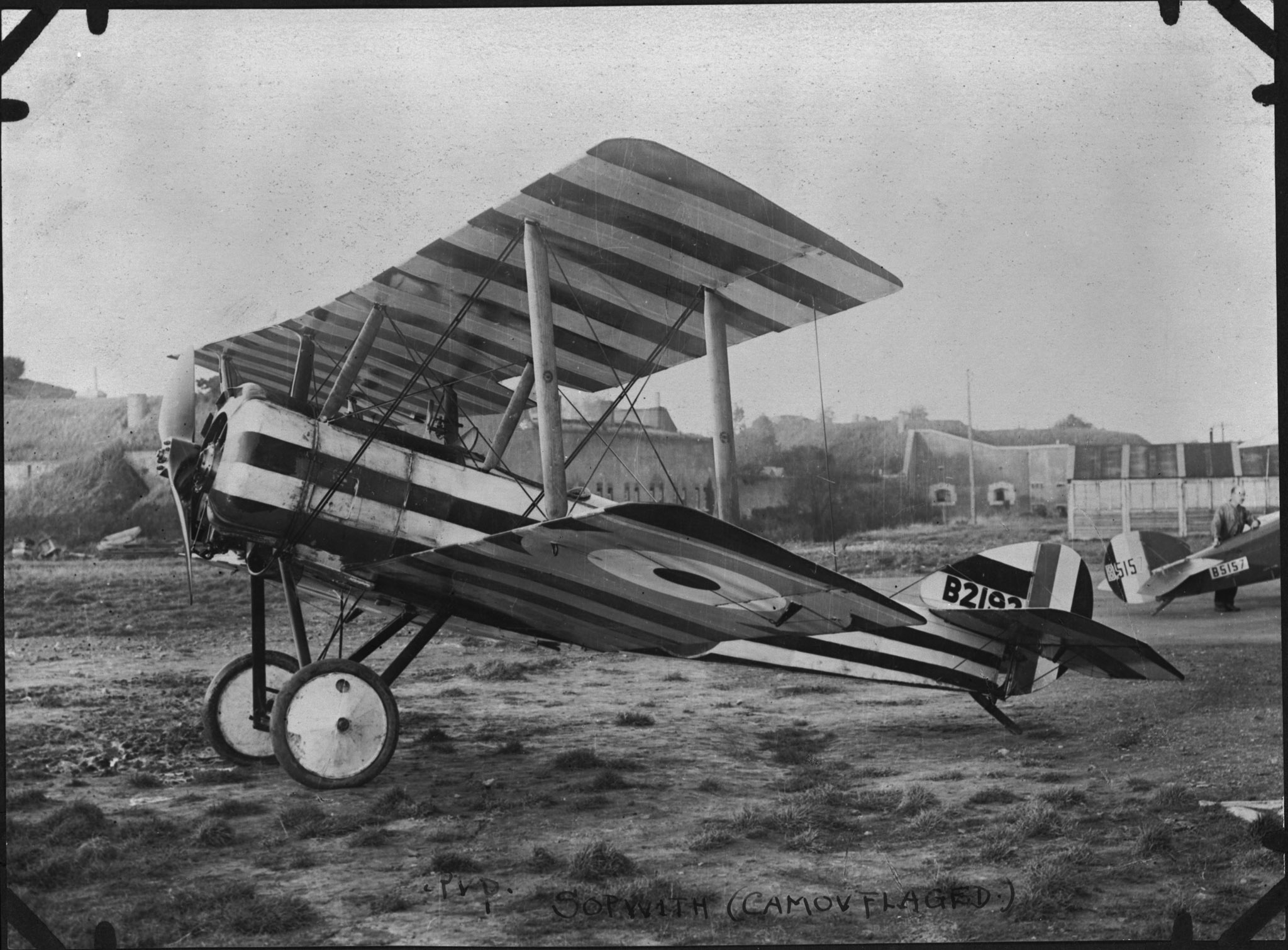 “Three more pilots lost today. All good men. Oh how I hate the Huns. They had done in so many of my best friends. I’ll make them pay, I swear.” – William Avery “Billy” Bishop, April 7, 1917.

As the Canadian Corps prepared for the attack on Vimy Ridge, it was assisted by I Brigade, Royal Flying Corps. Four squadrons of Corps (army co-operation) aircraft mapped the German defences and located enemy artillery batteries; by April 9, 1917, 180 of 212 hostile batteries had been pinpointed and their co-ordinates plotted on maps. I Brigade also had four squadrons of fighters to defend the Corps aircraft and discourage enemy reconnaissance of the front. It was a grim business, because the German Air Force was flying superior Albatross fighters armed with twin machine guns which outclassed most of their RFC counterparts. The Corps squadrons were flying two-seat BE-2 reconnaissance aircraft; even the latest models were verging on obsolescence.

No. 16 Squadron was specifically tasked to provide direct support to the Canadian Corps. It took part in the preliminary survey of enemy trench systems and directing artillery fire, but additionally the unit was to specialize in contact patrols once the attack began. Bitter experience had shown that once troops left their trenches and went “over the top,” senior commanders had little to inform them as to how far they had advanced. Telephone wires were easily cut, pigeons too slow, and reliable radio non-existent. So Allied planes descended through smoke and shellfire to monitor infantry progress and report opposition ahead. Communications between infantry and aircrews were effected through signal lamps, klaxons, flares and dropped messages. Right up to April 7, No. 16 Squadron was recording “Practice Contact Patrols” averaging 90 minutes with the various Canadian brigades.

Surprisingly, few of No. 16 Squadron’s
machines were attacked by enemy
aircraft immediately before or during
the Vimy action, no doubt because
RFC scouts were keeping the
Albatross fighters occupied.

As of the spring of 1917, No. 16 Squadron had about a dozen Canadian pilots and observers and at least one Canadian mechanic (Airman Harry Towson of Vancouver). Among the observers was Lieutenant Cecil George “Bull” Durham. Born in England, he had been residing in Drumheller, Alta., when the war began and joined the 19th Alberta Dragoons, switching later to Lord Strathcona’s Horse. In 1916, he was wounded, awarded the Military Medal, and transferred to the Royal Flying Corps. Colleagues remembered him as a “character” who rolled his own cigarettes using a sack of Bull Durham tobacco (hence his nickname). He also was given to reciting “The Shooting of Dan McGrew.” As an observer, first with No. 10 Squadron and then with No. 16, he was awarded the French Croix de Guerre.

There were Canadian casualties in No. 16 Squadron even before the battle. Lieut. Duncan John McRae of Prescott, Ont., an observer, was killed on Feb. 1, 1917, when his BE-2E was shot down. A Canadian pilot, Lieut. James William Boyd of Toronto died of wounds on Feb. 5, 1917. Lieut. Geoffrey Joseph Brichta of North Battleford, Sask., another observer, was killed on March 6, 1917; he and his pilot were downed by Manfred von Richthofen. Richard Hilton Lloyd of Wingham, Ont., was wounded on March 28, 1917. On April 6, reconnoitering an area saturated with artillery shells and German machine-gun bullets, a BE-2E shot down by anti-aircraft fire took two Canadians—2nd Lieut. Ubalde Hormisdas Seguin of Ottawa and Lieut. Osbert Richmond Knight, MC, who was British-born but a CEF enlistment in 1914.

Surprisingly, few of No. 16 Squadron’s machines were attacked by enemy aircraft immediately before or during the Vimy action, no doubt because RFC scouts were keeping the Albatross fighters occupied. Nevertheless, while directing a Canadian siege battery on April 2, Lieut. Frederic Lawrence Baker of Vancouver with his British observer was attacked by two German fighters. His front fuel tank was holed and he was compelled to return to his airfield without completing the “shoot.”

Second Lieut. Frederick Baguley of Toronto had an unnerving experience on April 7 while observing for the guns. His British pilot reported: “While we were looking for ground strips a Nieuport with peculiar circles passed a balloon and came towards us within 100 yards. We turned away and dived, waving to him. On turning back, two parachutes were seen to descend from the balloon and the balloon behind St. Eloi burst into flames. We then turned and followed the machine who had gained some distance. One drum was fired from the pilot’s mounting at long range. The machine dived down to about 1,500 feet on crossing the lines in front of Roclincourt. Anti-aircraft shells were then seen to burst near him. He was last seen going east, south of Bailleul.”  The “Nieuport” was clearly an enemy machine which neither Baguley nor his pilot had recognized.

Reconnoitering continued to the last minute. On April 9—the first day of the attack—the redoubtable “Bull” Durham, with his British pilot, Lieut. C.M. Crow, were tasked for a “special mission” to examine the enemy wire. Their report was encouraging—much wire blasted away and some trenches obliterated.

Operations on April 9 were restricted by low cloud, mist, rain, snow and even hail. Although contact patrols were flown, they were not as crucial as had been expected because Canadian Corps signallers were successful in maintaining telephone and visual contacts between front and rear throughout the assault. RFC casualties were due mainly to ground fire.

On the 13th, the 4th Canadian Division found two wounded British officers of No. 16 Squadron in a German dugout. They had been shot down on the 9th while on contact patrol.

No. 16 Squadron’s aircrew were not the “knights of the air” beloved by Hollywood and popular authors. They were pilots and observers tasked to fly mundane sorties day after day in the most unglamorous aircraft, doing their best for the “PBI” (Poor Bloody Infantry).

PrevPrevious ArticleOn this date: April 2017
Next ArticleCanada has reason to be in LatviaNext