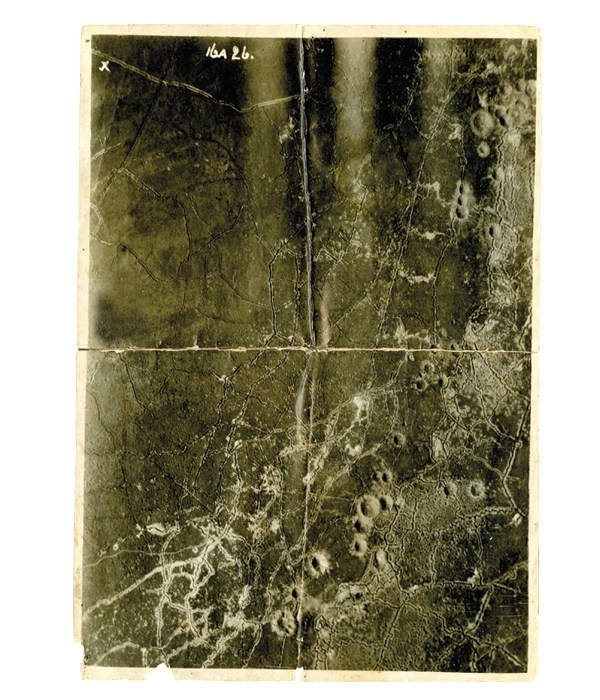 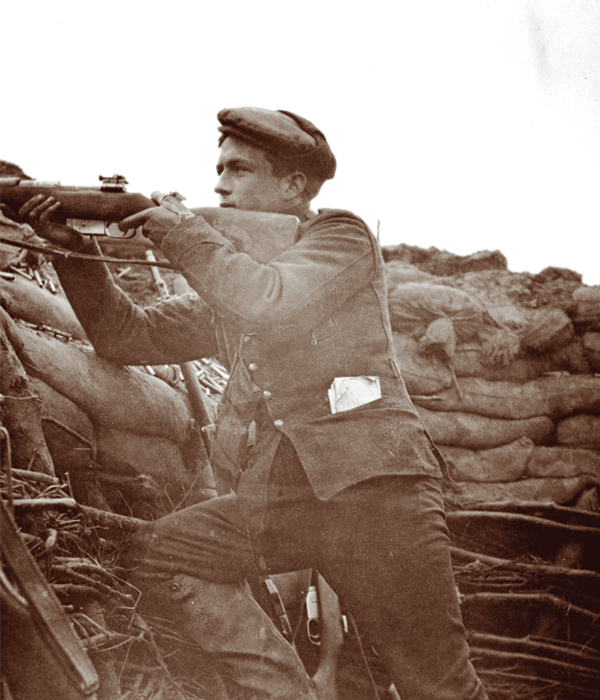 4 March 1982
Bertha Wilson is appointed to the Supreme Court of Canada.

5 March 1995
The Canadian Airborne Regiment is officially disbanded, its 600 paratroopers parade for last time as a unit. 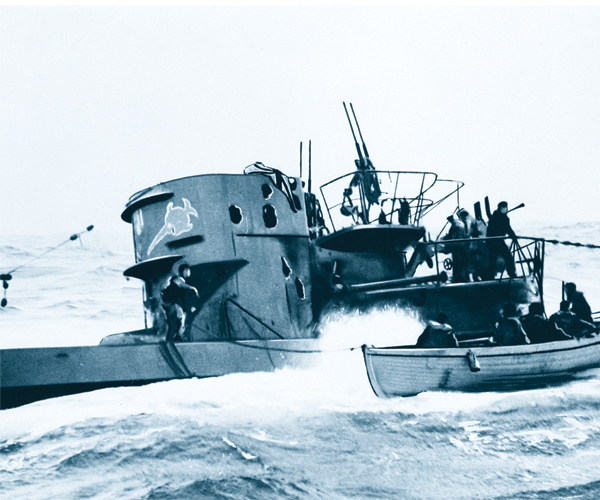 9 March 1915
R.H. Mulock is the first Canadian to qualify as a pilot in the British air services. 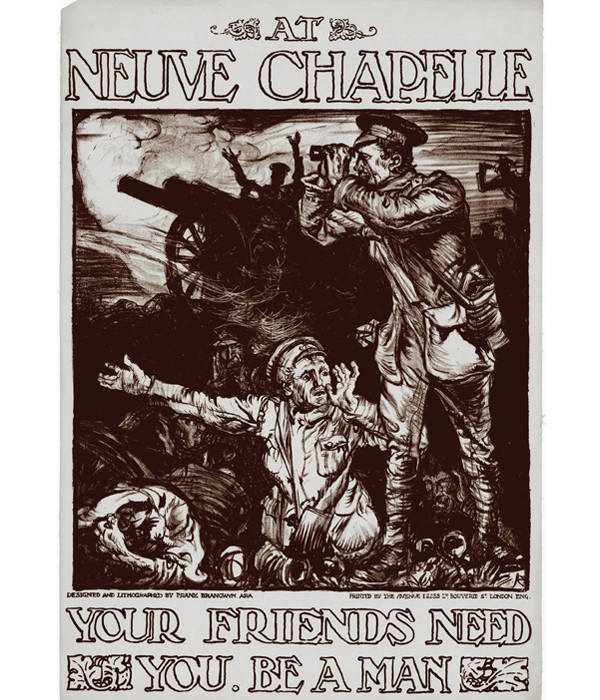 11 March 1952
HMCS Haida is recommissioned for service in Korean waters.

12 March 2014
The Canadian Armed Forces lower the Canadian flag in Afghanistan for the last time. 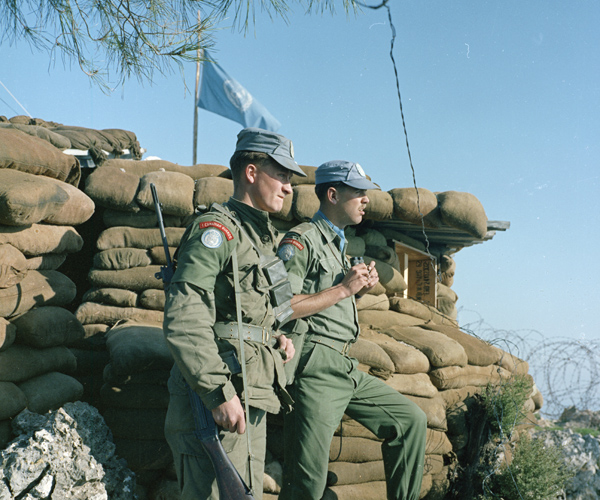 13 March 1964
Troops and equipment are delivered to the newly created peacekeeping force in Cyprus.

14 March 1974
Duties and equipment of regular and reserve armed forces units are combined under the Total Force concept.

15 March 1951
Seoul is liberated by the 1st Republic of Korea Division. 16 March 1943
One of the worst convoy attacks sinks several Allied merchant ships in a three-day fight as the Battle of the Atlantic begins.

18 March 1885
The Métis at Batoche, Sask., are warned that soldiers are on their way to arrest Louis Riel and Gabriel Dumont. 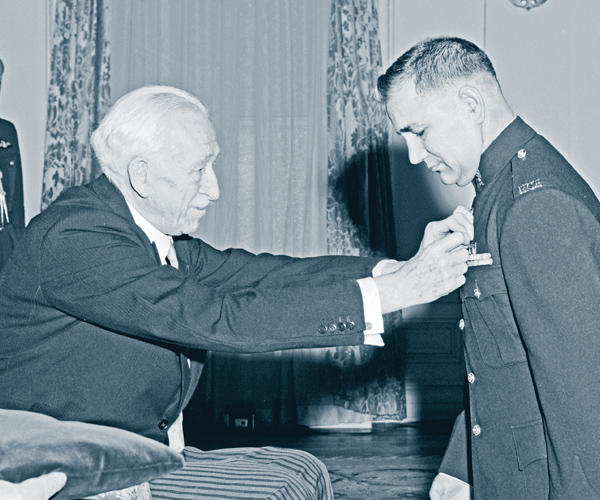 21 March 1918
2nd Lieut. Edmund DeWind is mortally wounded defending a redoubt from attack and is posthumously awarded the Victoria Cross.

22 March 1885
Maj.-Gen. Frederick Middleton is given command of the Winnipeg Militia, in readiness for the Northwest Rebellion. 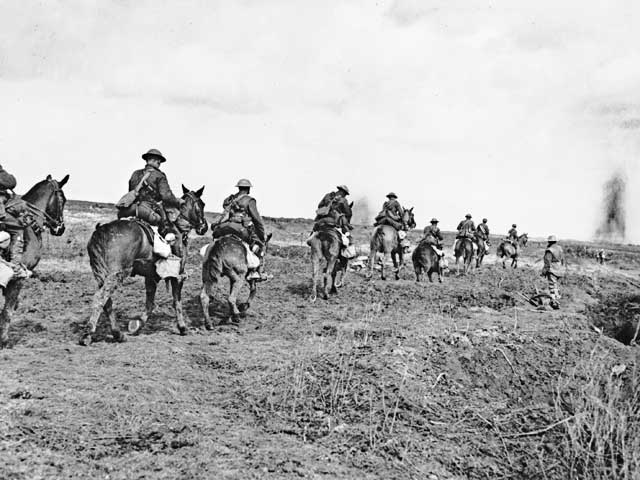 26 March 1940
Re-election of William Lyon Mackenzie King and the Liberals.

27 March 1918
Wounded several times in a dogfight, Alan Arnett McLeod crash-lands in no man’s land. He is awarded the Victoria Cross.

28 March 1945
The Royal Canadian Engineers complete the longest Bailey bridge of the war, over the Rhine River in Germany. 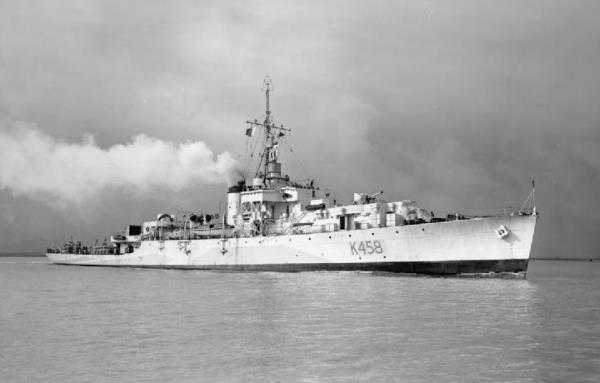 29 March 1945
HMCS Teme was damaged beyond repair by U-246’s torpedoes in the English Channel.

30 March 1972
The Royal Canadian Navy discontinues the daily issue of a tot of rum, a tradition since 1910.