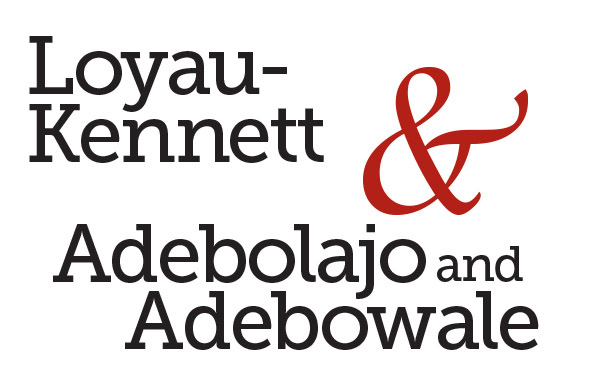 48-year-old teacher and translator, Ingrid Loyau-Kennett was returning home by bus to Helston, Cornwall, after visiting her two children in London when she saw a blood-drenched man lying on the street. Thinking the man had been struck by a vehicle, and having taken first-aid training in her role as a Brownie leader, Loyau-Kennett raced to his side. “I took his arm to feel his pulse,” she said later. “There was blood on the pavement…and blood was pouring out of him.”

Suddenly an agitated man appeared and shouted for her to get away from the injured man. “I looked up and I could see red hands, a bloodied revolver, bloodied meat cleaver and a butcher’s knife. ‘Okay,’ I thought, ‘this is bad.’” A second armed man was pacing in the background while a crowd gathered. Some people were shooting video on their mobile phones. Loyau-Kennett saw women and children apparently oblivious to the danger they were in. 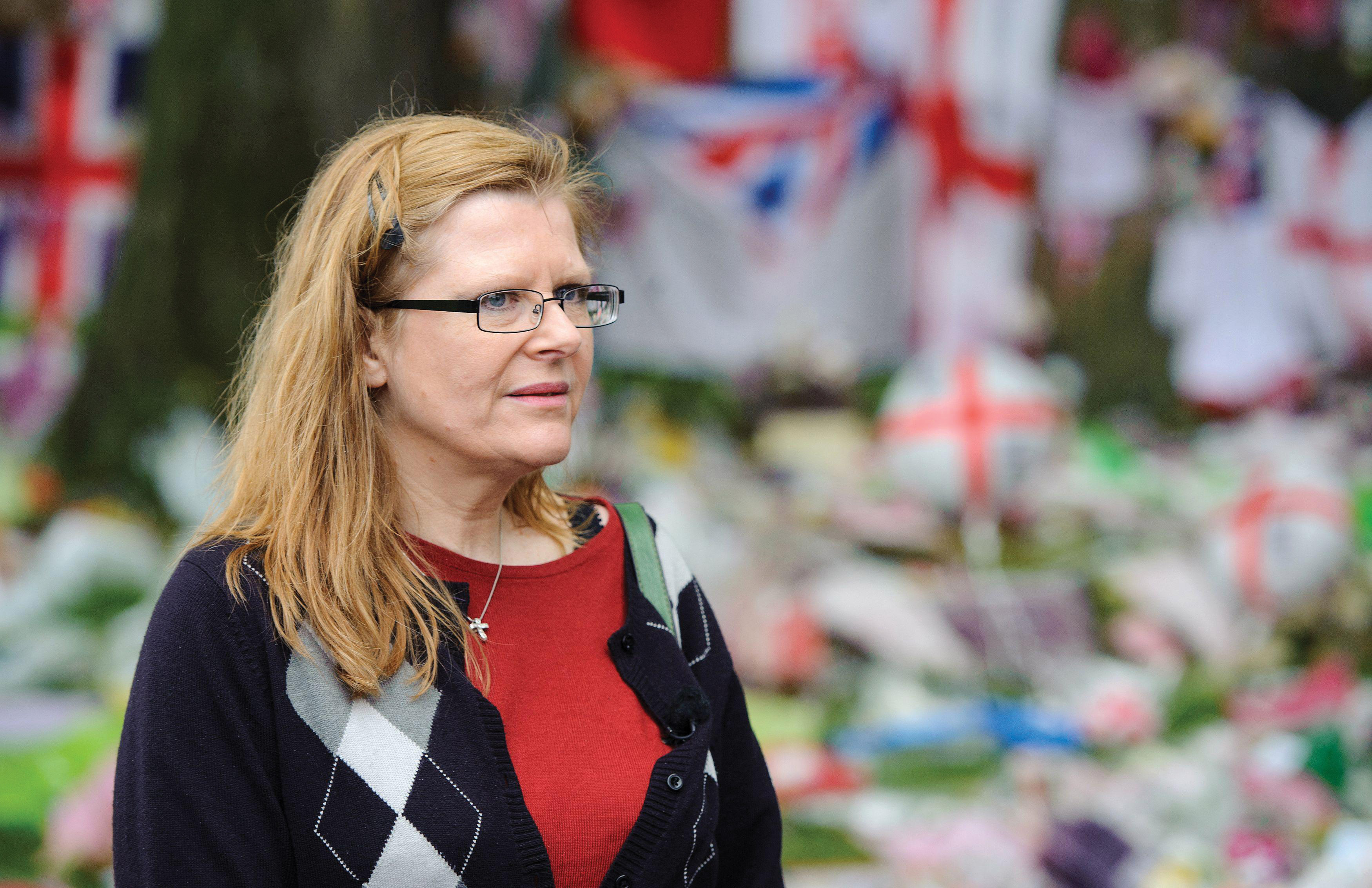 “I had better start talking to him before he attacks somebody else,” she decided and asked if he was responsible for the attack. The man with the bloodied weapons admitted he was. She then asked him why. He replied it was because the soldier “killed Muslims and I am fed up with people killing Muslims in Afghanistan.”

Attempting to defuse the chaotic and dangerous situation, Loyau-Kennett continued to calmly engage both killers in a reasoned manner. At one point, she turned to the second man who was still pacing nervously and asked “if he wanted to sit down and give me what he had in his hands.” The man refused to surrender his weapon.

When armed police arrived on the scene approximately 14 minutes after the first 999 call was filed at 14:20, the two men charged them. Police fired eight shots that left both men wounded and then took them into custody.

Loyau-Kennett was quickly hailed as the “Angel of Woolwich” for her actions. The British government presented Loyau-Kennett with a Pride of Britain Award and—being of French birth—France recognized her with a bravery medal.

But her selfless action ultimately took a tragic toll. By the 2016 anniversary of the murder, Loyau-Kennett reported being debilitated by post-traumatic stress disorder that had left her unemployed, suffering anxiety attacks, and afraid to leave her home. “I should have been a coward,” she said. 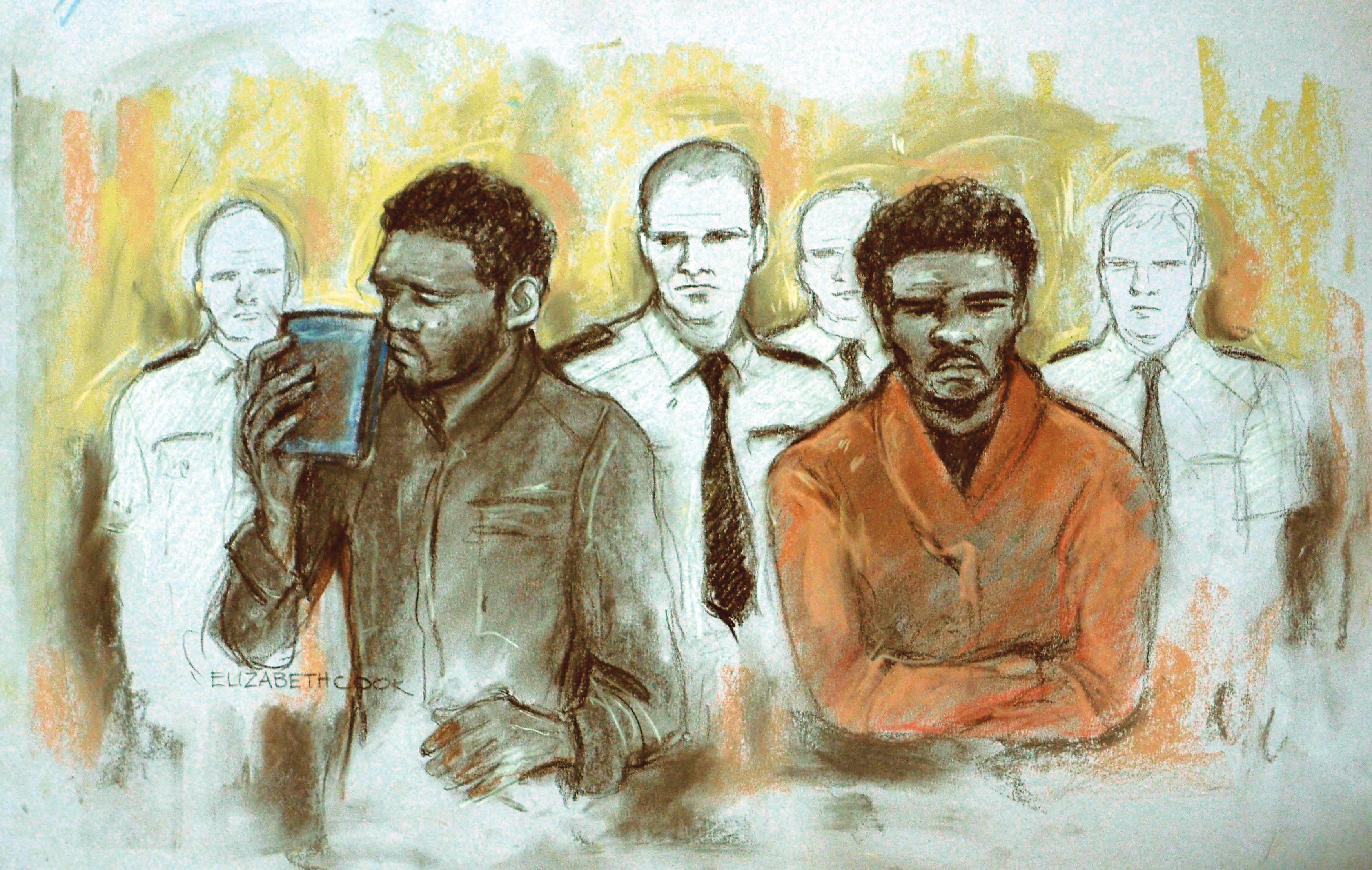 The two men who murdered 25-year-old Lee Rigby were both children of Christian Nigerian immigrants. Michael Adebolajo, 28, converted to Islam in 2003 while attending university and later claimed the Iraq War motivated him to seek martyrdom. “I saw Operation Shock and Awe and it disgusted me…Every one of those bombs was killing people.”

Michael Adebowale’s radicalization process is less clear, but appears to have stemmed from involvement with the notorious Woolwich Boys street gang—dominated by Muslim youths of Somali origin—and his subsequent imprisonment in a youth offender institution for drug trafficking. Upon release, Adebowale began wearing Islamic robes and distributed extremist literature. The two men were soon linked to the extremist group Al-Muhajiroun.

Both participated in Islamic protests, with Adebolajo once shouting to a crowd of young Muslims outside a north London mosque not to “be scared of the filthy kuffar [non-believers]. They are pigs.”

In October 2010, Adebolajo left for Somalia to live under Sharia rule. Detained in Kenya, he was deported back to England. This put him on MI5’s radar. Adebolajo claimed the agency unsuccessfully attempted to recruit him as a spy, which only hardened his extremist views.

How and when the two men hatched their scheme to murder a soldier is unknown. Nine days before the killing, Adebolajo was seen at a community centre a mile from the Royal Artillery Barracks. At about the same time, he told a group of praying Muslims “that as long as they are disbelievers, we can kill them.” A day before the attack, Adebolajo bought the knives used.

On May 22, driving his Vauxhall Tigra, Adebolajo picked up Adebowale and they cruised around for five hours. They appear to have been lurking near the barracks when Fusilier Lee Rigby crossed the adjacent square wearing a Help for Heroes shirt and carrying a military-style kit bag. Although not certain he was a soldier, Adebolajo accelerated the car and slammed into Rigby. The two men then jumped from the car and inflicted mortal wounds to his throat in a beheading attempt.

Seeking martyrdom in a blaze of gunfire, they charged armed police a few minutes later. Only wounded, they were tried for murder and convicted. Adebolajo was given a life sentence with no chance for parole. Adebowale was sentenced to 45 years. Adebolajo has never expressed any remorse and Adebowale later wrote in a letter that he remained “certain about my deeds being halal [permissible]. Only Allah can judge me.”