Doctrine on child soldiers is first of its kind 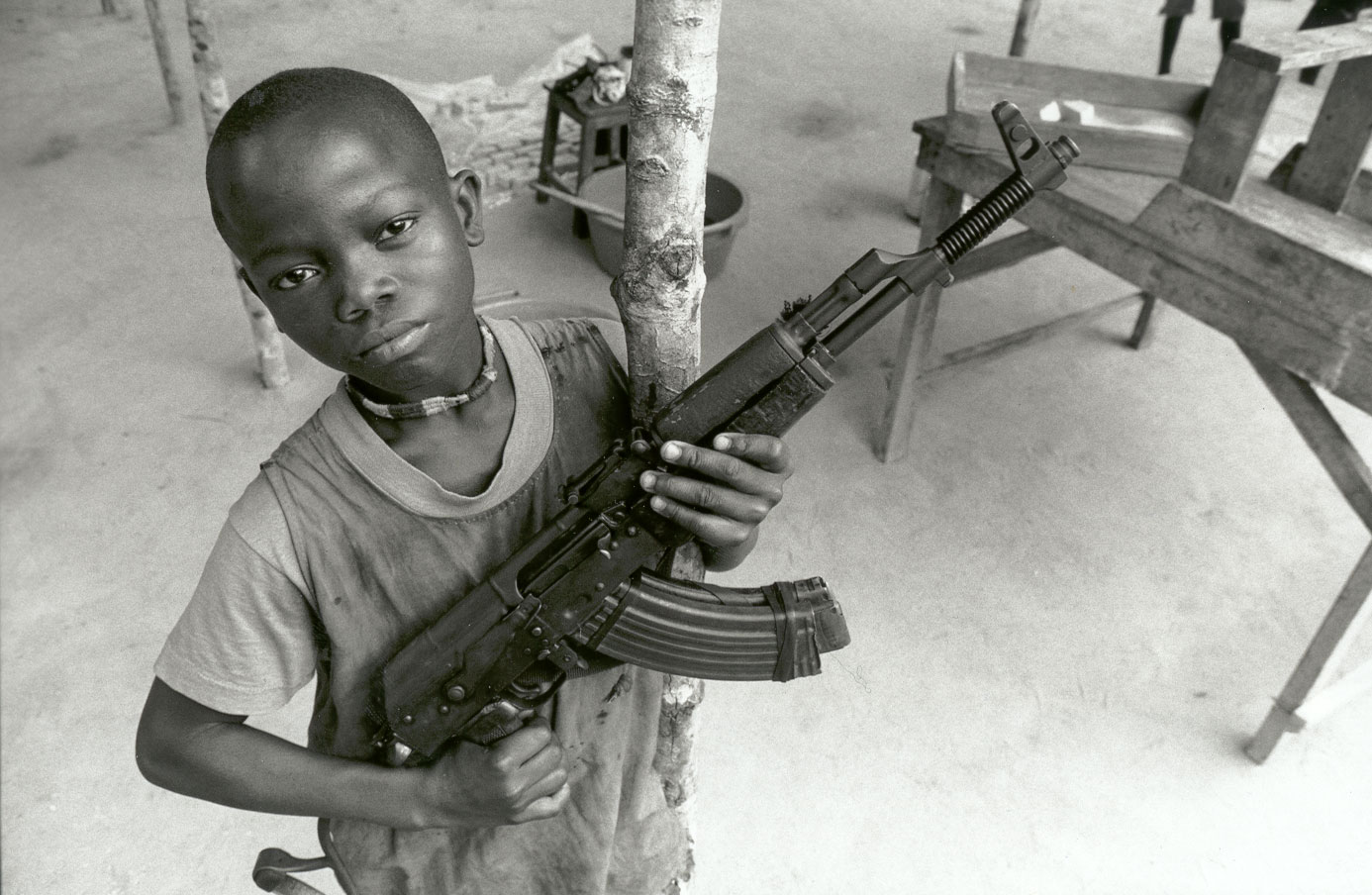 A child soldier in Uganda.
BuzzKenya.com
A new doctrine adopted by the Canadian Armed Forces to tackle the challenges posed by child soldiers could get its first test in Mali, where the government has been considering a UN peace-support mission for almost a year.

The 37-page document prepared by military planners in concert with retired lieutenant-general Roméo Dallaire addresses every element of conflict involving underage fighters, including force composition, mental preparation, capture and confinement–and even killing them. It is touted as the first doctrine of its kind anywhere.

“It is essential that planners remember that CAF personnel will retain the right to use force to protect themselves from the threat of serious injury or death, even from a child soldier,” says the doctrine. “A child soldier with a rifle or grenade launcher can present as much of a threat as an adult soldier carrying the same armament.”

There is no internationally agreed-on definition of a child soldier. Canada has said that recruitment between the ages of 16 and 18 must be voluntary and parentally approved, with proof of age and a clear understanding of the duties involved. Canada’s own military has a minimum recruitment age of 16.

Some armed groups recruit fighters as young as 10. The first American soldier killed after 9/11 was shot by a 14-year-old sniper in Afghanistan.

The Council on Foreign Relations, an international think tank, estimates that 300,000 children are combatants in some 30 conflicts worldwide. Nearly half a million additional children serve in armies not currently at war, it says, while 40 per cent of the world’s armed organizations have children in their ranks.

Africa is notorious for child soldiers. They are abundant in countries such as Nigeria, Sierra Leone, Uganda, Congo, Sudan, Somalia—and Mali, where fighting between armed rebels and government troops has been raging since 2012.

The children’s rights group Humanium reported in 2014 that children make up more than half of Mali’s population. Hundreds have joined or been sold to armed groups, where they are subject to arbitrary executions, torture, kidnapping and sexual abuse.

“Their recruitment is coupled with the destruction and closure of schools,” says the Humanium report. “It is estimated that 200,000 Malian children have not had access to education since the conflict began.

“Images of children sitting on school benches have been replaced by those of minors being dwarfed by their oversized military uniforms, struggling under the weight of their heavy weaponry.”

International organizations have also denounced the Mali government’s detention of children suspected of being rebel soldiers.

The Canadian Armed Forces Joint Doctrine Note 2017-01—Child Soldiers says Canadian troops should “seek to de-escalate confrontations with child soldiers” wherever possible. However, it says “personnel must be prepared for the possibility that they will have to engage child soldiers with deadly force to defend themselves or others, or to accomplish the mission.”

“If forced to engage child soldiers, seek to engage adults within the group first,” it says, quoting P.W. Singer’s Book Caution: Children at War: “If the adult leader is killed or forced to take cover, the whole organization often breaks down.”

The report says “the adult leadership of a unit of child soldiers will often represent the tactical center of gravity.”  “The loss of such authority figures will frequently result in a loss of cohesion…and likely surrender.”

If captured, the document says, child soldiers should be confined separately from adult detainees and consideration should be given to grouping by age among the children themselves. Protocols should be in place whereby child detainees are turned over to non-governmental organizations as soon as possible, with an eye to counselling, rehabilitation and family reunification. 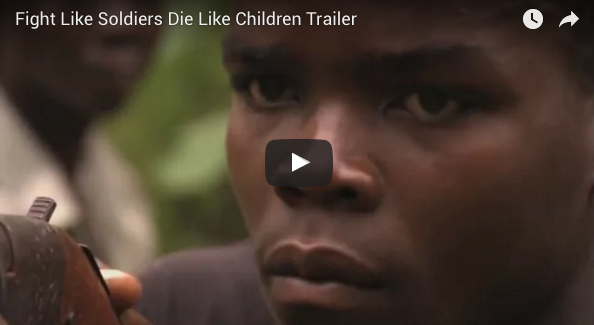 “The significance of this doctrine cannot be understated,” says a statement from the Roméo Dallaire Child Soldiers Initiative.

Jordan Owens, a spokesperson for Minister of National Defence Minister Harjit Sajjan, called it “a bit of a stretch” to link government deliberations over a potential Mali deployment with the issue of child soldiers. “We are currently gathering information and actively examining options to see how and where Canada can best support UN peace operations, but no decisions about specific deployments have been made at this time,” she said in a statement. 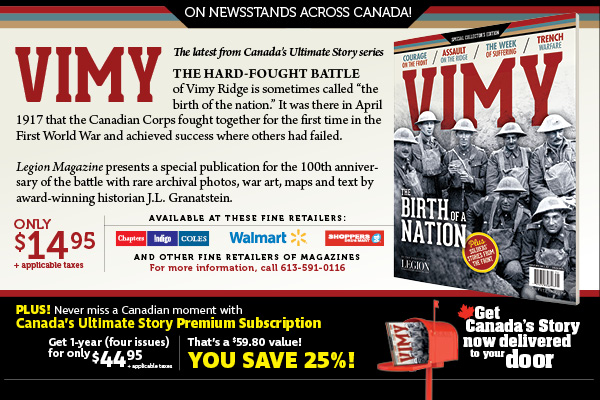