Home » Health » Rediscovering his old self

Rediscovering his old self 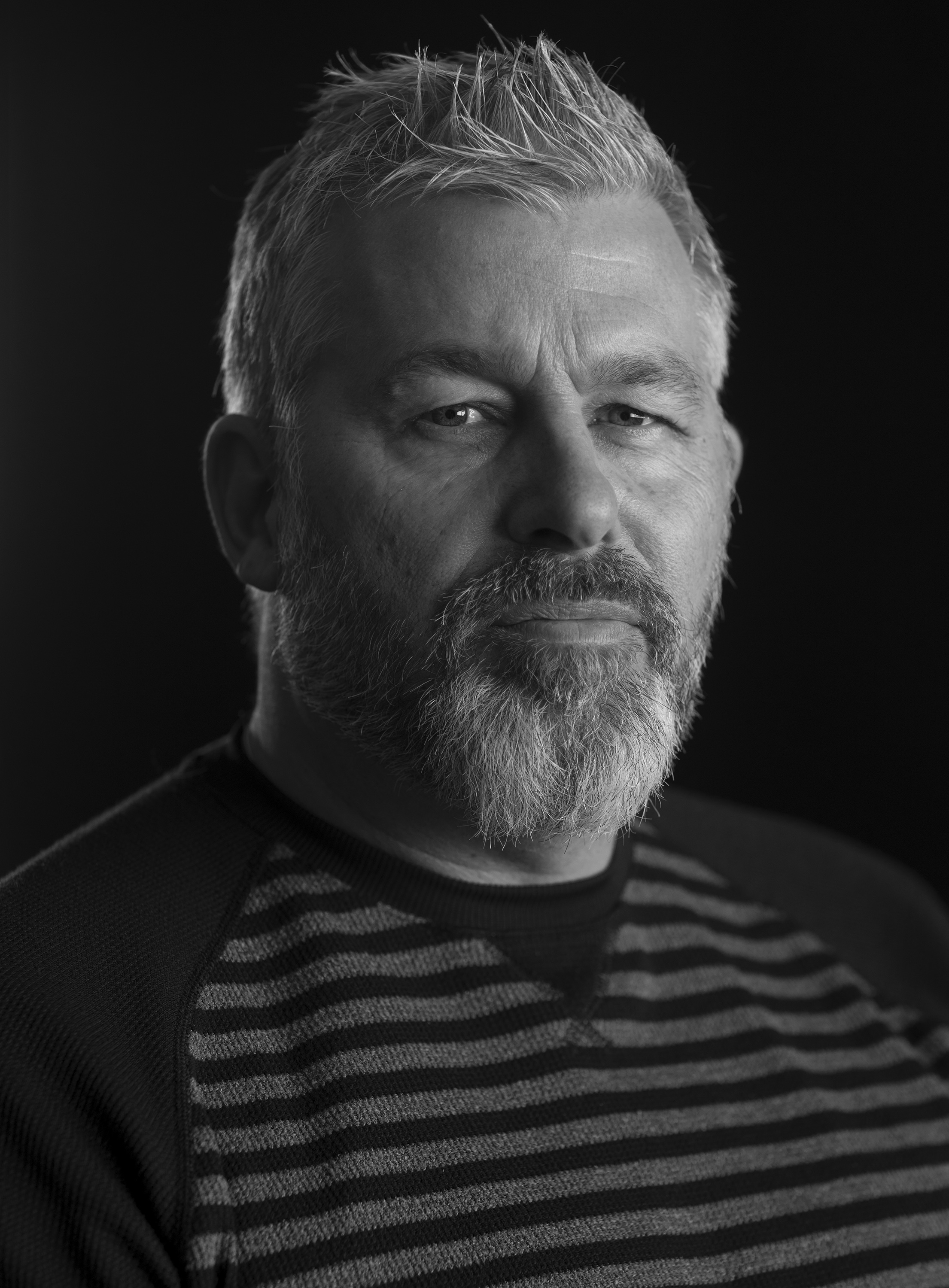 For Corporal Joel Guindon, it wasn’t Afghanistan itself that posed his greatest challenge, it was coming home.

Guindon, a nine-and-a-half-year veteran of the Canadian Army, served close protection for Brigadier-General Jocelyn Lacroix when the then-head of 5 Canadian Mechanized Brigade Group commanded the 3,600-member Kabul Multinational Brigade in 2004.

Lacroix would have been a prime target for an enemy keen on making high-profile kills. Guindon was in a high state of alert and readiness the whole six months. Like most soldiers, he got used to it, adapted and didn’t think twice about it.

Then he returned to Canada.

“After about a month or a month-and-a-half back, I wasn’t coming back down from the high and the rage and the adrenaline rush I had while on tour,” he says. “I wasn’t sleeping. I started having nightmares. I started having headaches.

“I was constantly hyper-vigilant, day and night.”

Finally, one Friday morning he went to see one of his bosses, informed him of his problems and told him he needed help. He was ordered to take the rest of the day off, have a restful weekend, and be rid of it by Monday.

Guindon was speechless. The army had always told him it had his back. Before going on tour, he had attended sessions describing post-traumatic stress and assuring everyone the military would be there for them if they faltered.

At that time, still relatively early in command’s understanding of the issue, they weren’t there. And, for Guindon, their absence was devastating.

He had suffered through physical pain many times. This was different, and Guindon soon learned that psychological suffering cannot be overcome in the same way. His condition deteriorated. He lost weight. His first marriage was dissolving. He watched as friends went through similar ordeals, faced similar challenges.

Still, he trained in the gym three times a day, five days a week. He thought he was getting in shape. In fact, he was deteriorating precipitously. He lasted about 18 months.

A career-long reconnaissance soldier, Guindon eventually decided to switch trades—not because he wanted to, but because he figured he’d be better off someplace else. He went to the military police in hopes of “finding better days.”

He was stationed in Saint-Jean-sur-Richelieu, Que. All was well for a few months, then the post-traumatic stress came back with a vengeance. He was beset by debilitating panic attacks.

Finally, after a particularly bad one, he told his superior he thought he had PTSD, also known as post-traumatic stress injury (PTSI). He says he was told he could be put on a program, but he’d have six months to shape up or he’d be out of the forces for good.

Finally, he went to his boss, laid his gun belt on the desk and told him he was going to see the medicos. It was, says Guindon, “the beginning of the end.” It was late-2007.

He was placed on medical leave, attended therapy sessions, was prescribed medication and, less than a month later, started back at work a few days a week. Then a boss told him he was part of a group that had been selected to return to Afghanistan.

“I told them that psychologically I wasn’t ready for that,” he says. “They said I had no choice.”

He went back to his desk and wrote out his release. It was denied due to the impending deployment. Guindon got a lawyer and a month later, he was out.

He met his wife, Marie-Andrée Malette, about that time. She’s a registered nurse with a bachelor’s degree in psychology and criminal studies.

“She had the tools to deal with me,” says Guindon. “She’s the backbone of our partnership. I don’t think I’d be where I am right now if it wasn’t for her.

“She helped me with everything—from dealing with Veterans Affairs to dealing with the PTSI itself, with leaving work—everything. She’s been a pillar.”

He was accepted into a reintegration program with Veterans Affairs Canada. It’s been a long road, fraught with difficulties and setbacks, but Guindon is recovering. He’s been on medical leave from his Canada Post job since August 2014.

Last year was a defining year. Guindon won a medal in archery at the Invictus Games in Orlando, Fla., and is a captain of the 2017 Canadian team competing in Toronto this fall. He’s rediscovering his old self, the Joel he was before he joined the military.

“I’m not where I want to be, but things are a lot better,” says the father of two boys, acknowledging he misses the army life and the reconnaissance work, especially.

“I see what’s going on in conflict areas. People I went to Afghanistan with are still in the military and I wish I could be there with them. I see the difference we made over there and I miss it every day. Every day.”