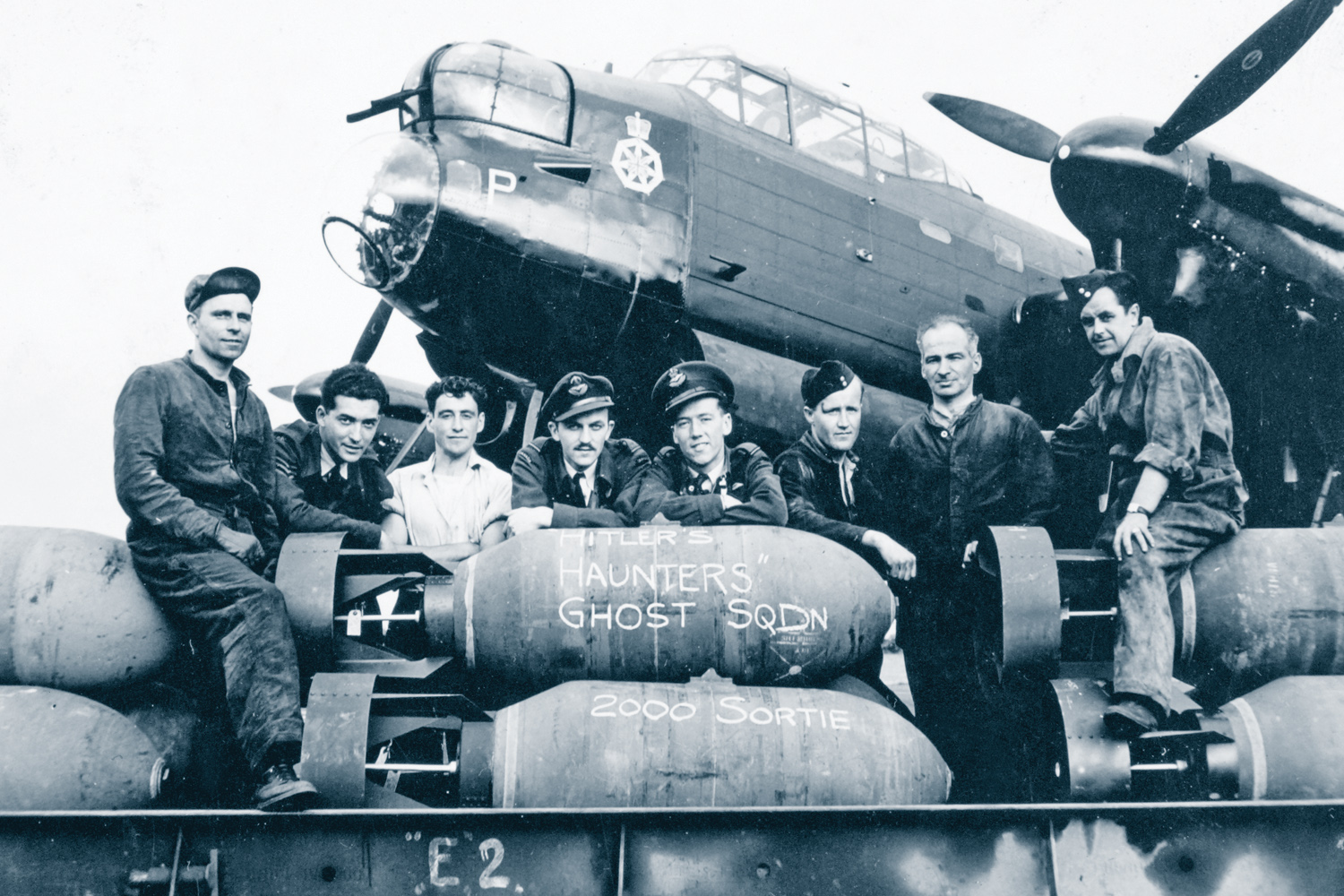 2 January 1908
Dawn of the domestically produced penny, 95.5 per cent copper.

3-4 January 1943
No. 6 Bomber Group’s first mission is to lay mines off the Frisian Islands. 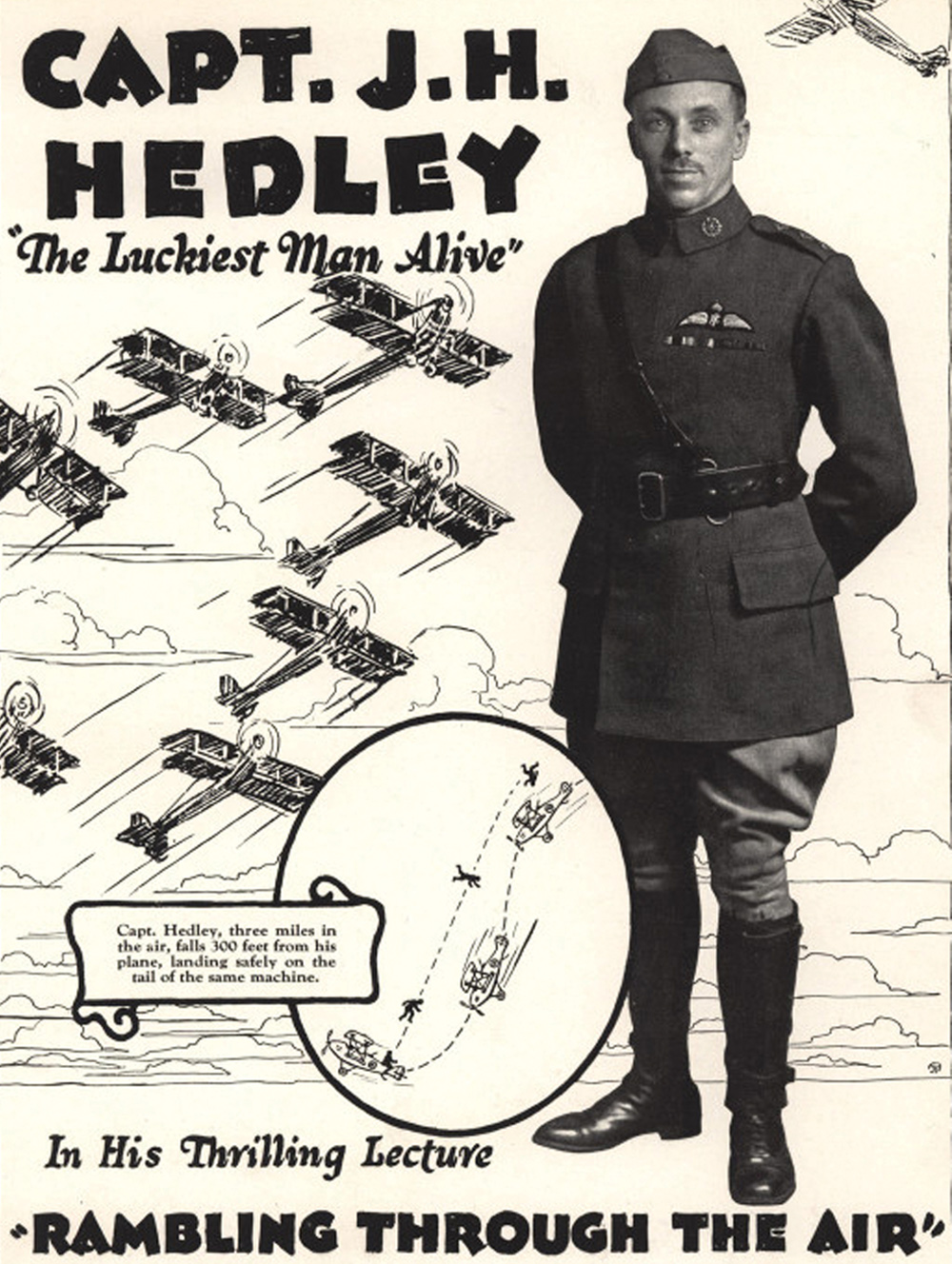 6 January 1918
Canadian pilot M.C. Makepeace logs that Capt. J.H. Hedley is sucked out of his plane in a nosedive, falls hundreds of feet onto the tail and climbs back in. 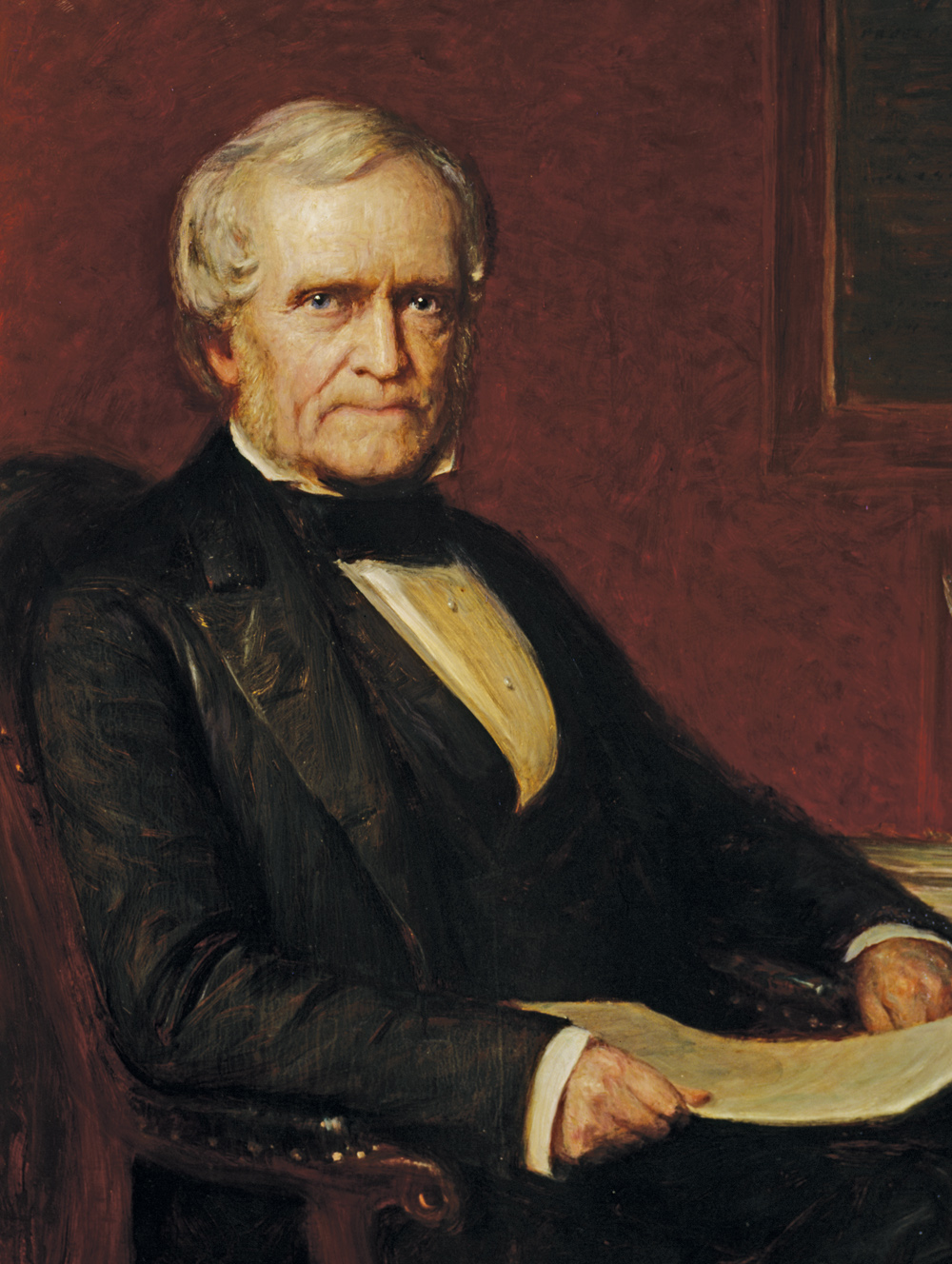 7 January 1832
William Lyon Mackenzie is expelled from the Upper Canada Assembly, but is subsequently re-elected. 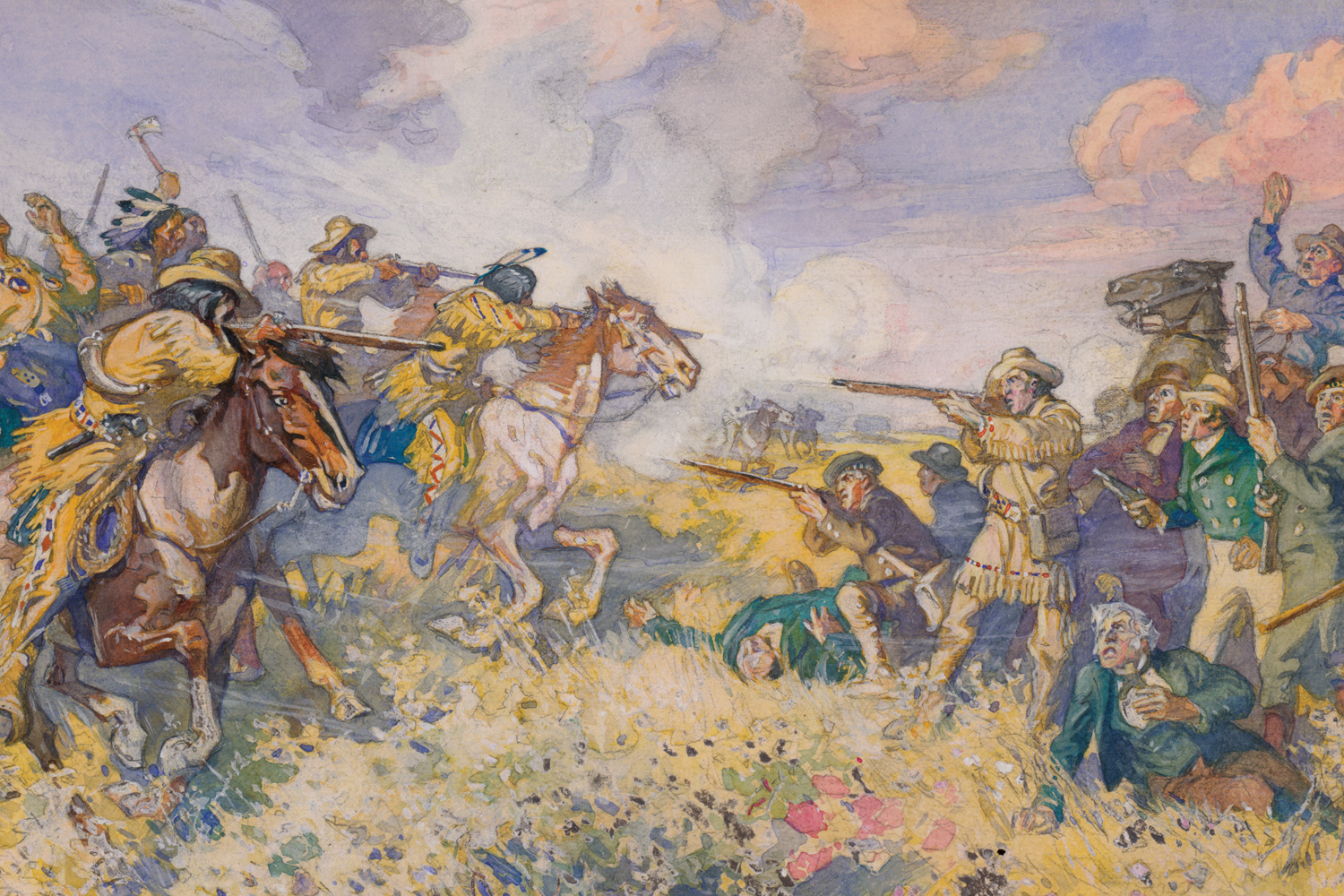 9 January 1953
Marguerite Pitre, the last woman executed in Canada, is hanged in Montreal for abetting the bombing of a passenger plane. 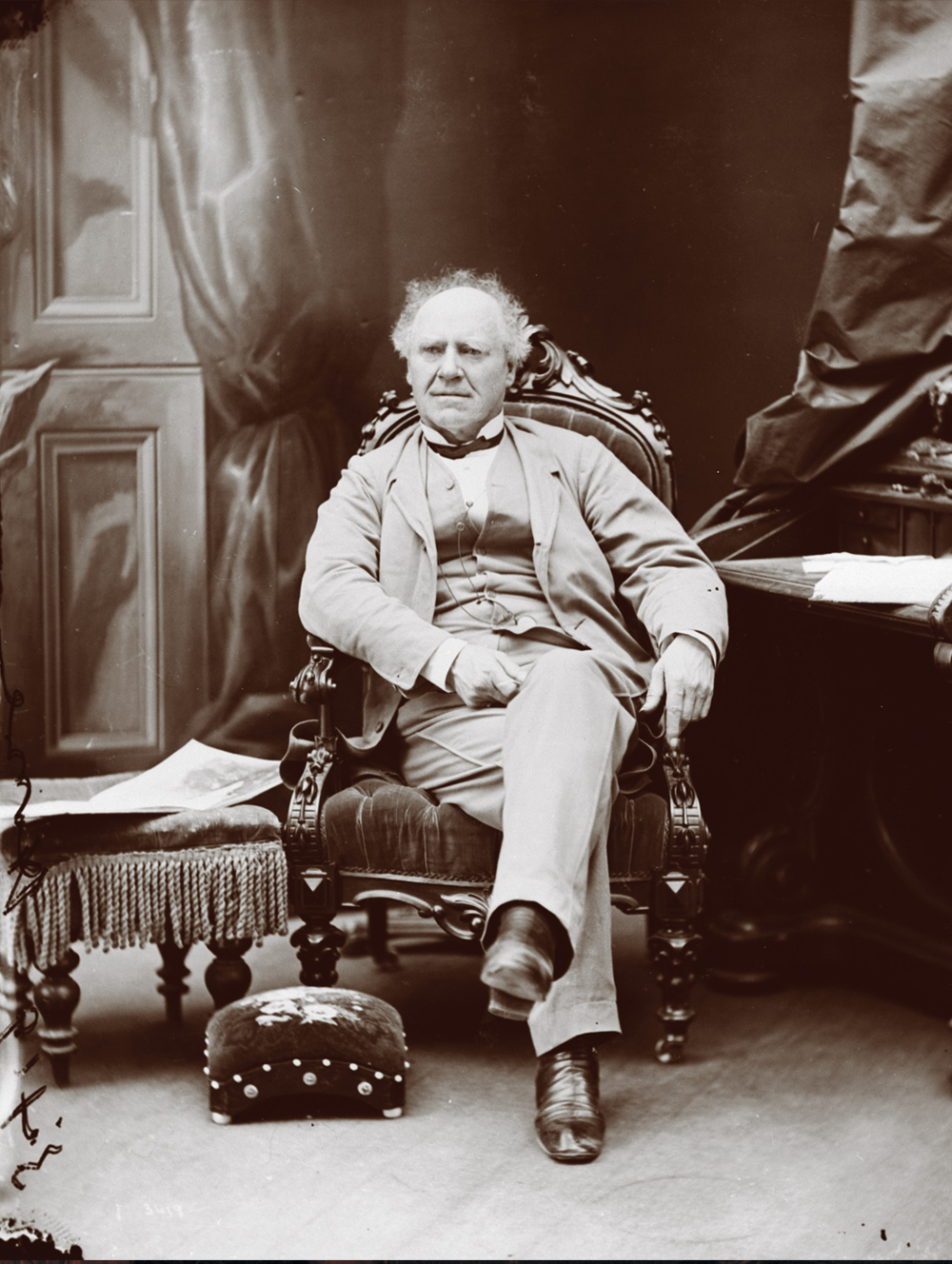 12 January 1868
Nova Scotia votes to reverse the decision to join Confederation unless the deal is sweetened.

14 January 1944
Canadian secret agent Gustave Bieler is captured by the Gestapo in France.

16 January 1961
The Canada-India nuclear plant opens, a gift to India under the Colombo Plan. 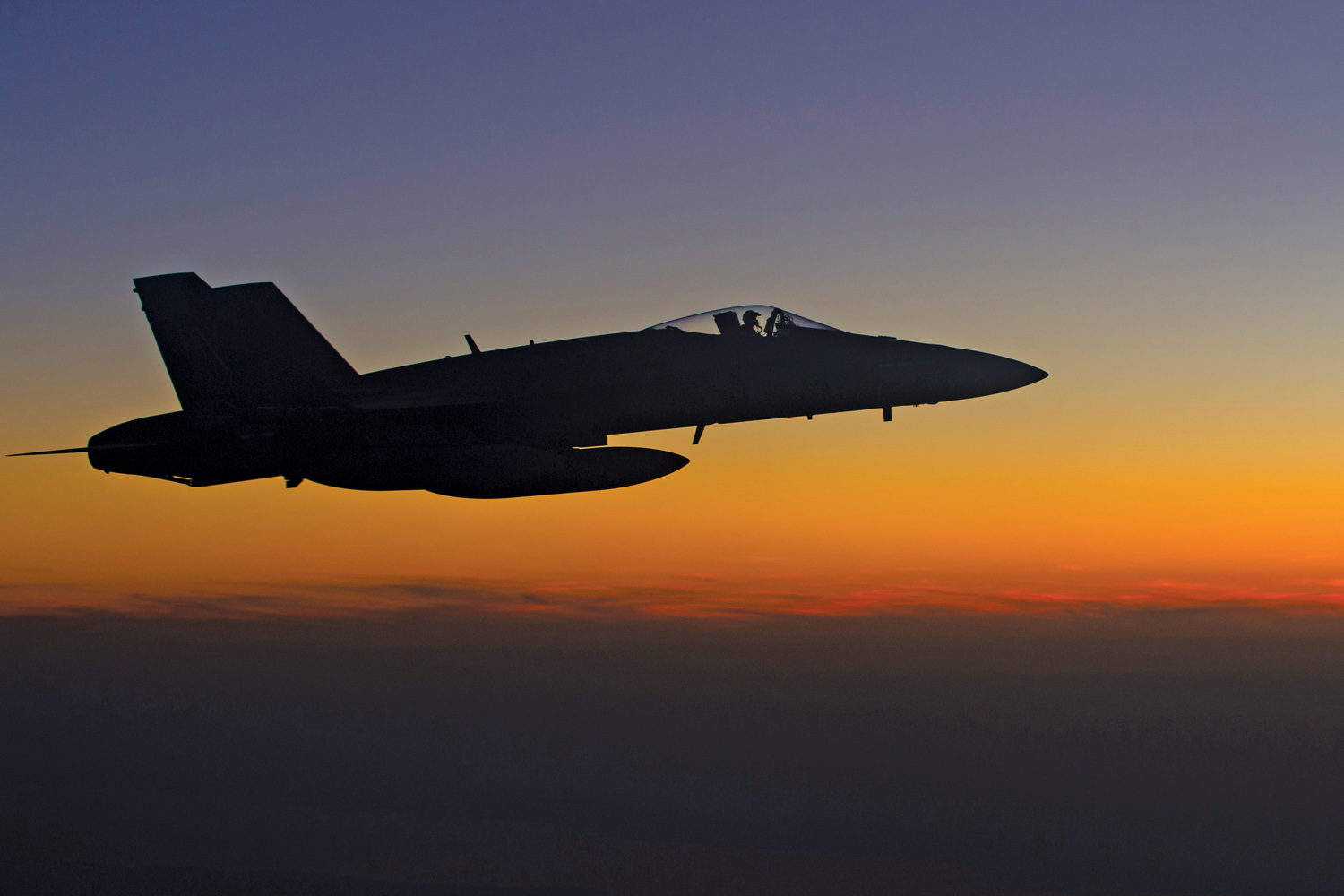 19 January 1944
Twenty Canadian officers are ordered to the southwest Pacific to assist Australian and American forces. 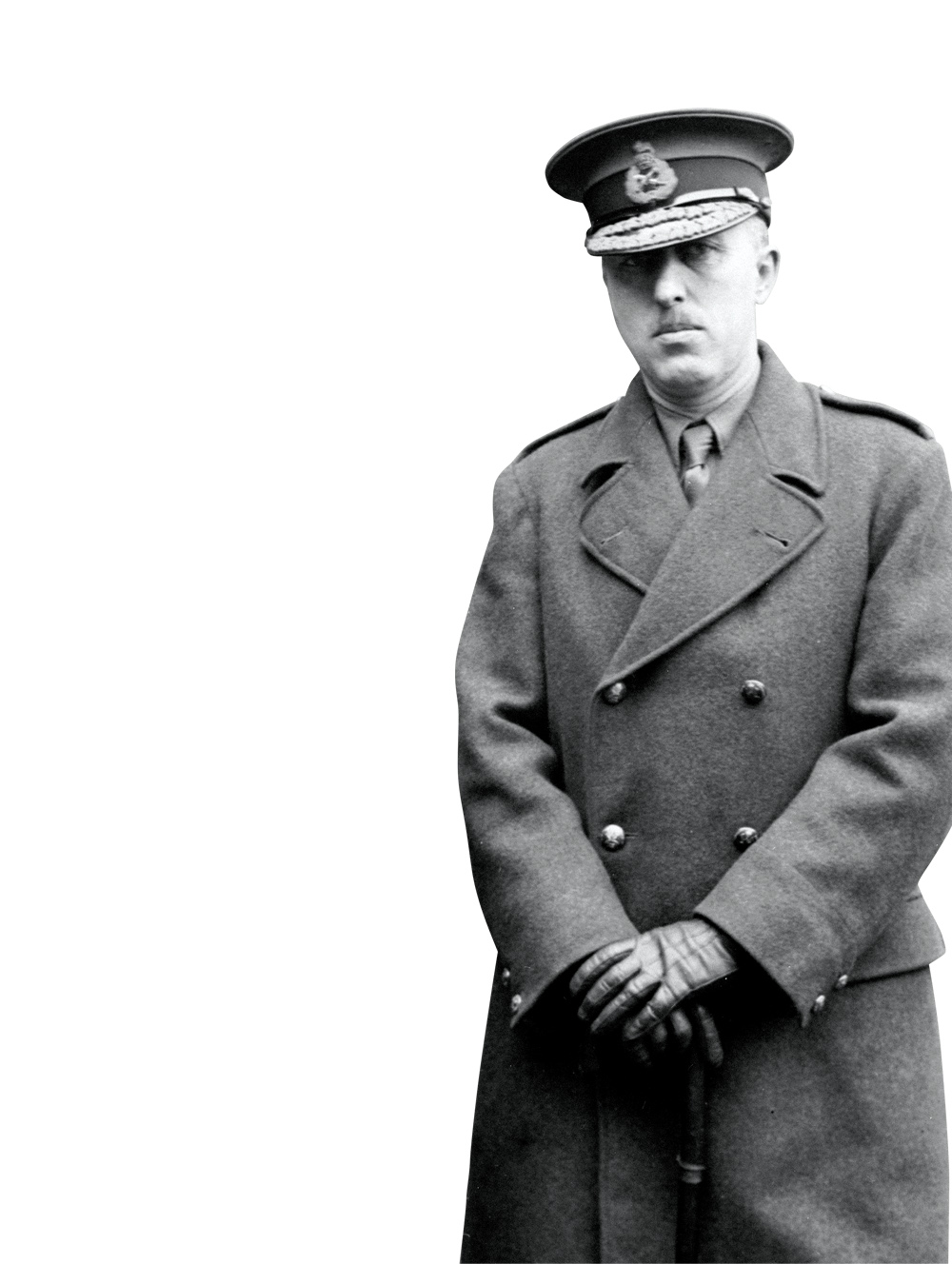 22 January 1992
Roberta Bondar blasts off on the U.S. space shuttle Discovery on an eight-day mission.

23 January 1813
Wounded Americans are killed in a massacre by Indian warriors at River Raisin in Michigan territory.

24 January 1942
The Wartime Prices and Trade Board rations sugar to three-quarters of a pound (340 grams) per person, per week.

25 January 1951
HMC Ships Nootka and Cayuga are fired upon in Korea.

26 January 1700
The West Coast is hit by a massive tsunami following a magnitude 9 earthquake in northern California.

27 January 2004
One soldier is killed and three wounded by a suicide bomber in Kabul, Afghanistan.

28 January 1973
Canada begins sending military personnel to Vietnam under the International Commission for Control and Supervision. 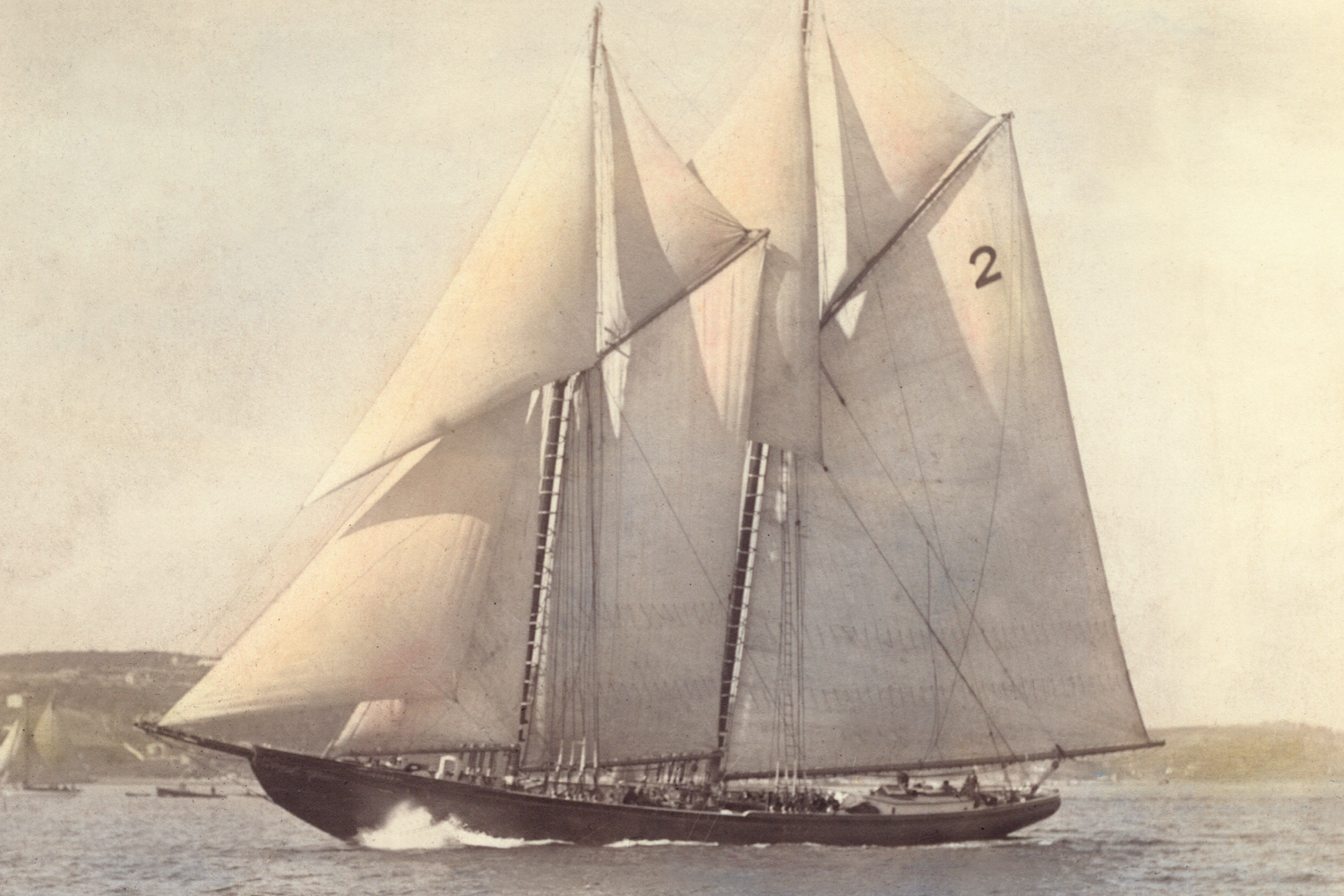 29 January 1946
The celebrated schooner Bluenose, now retired from racing, sinks after hitting a reef off Haiti.