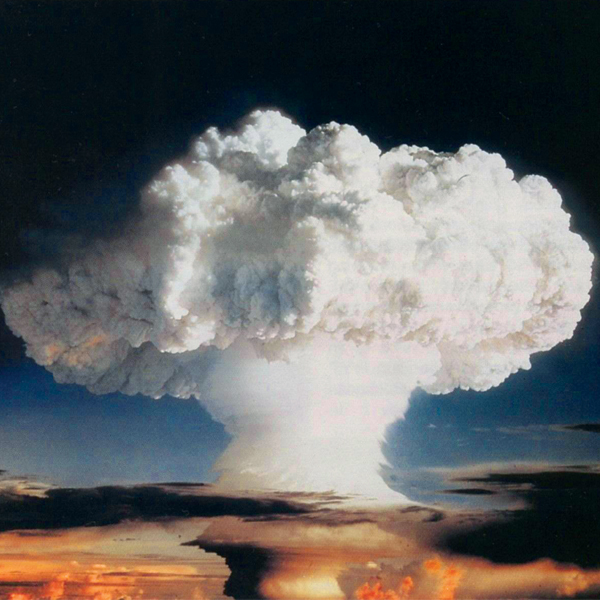 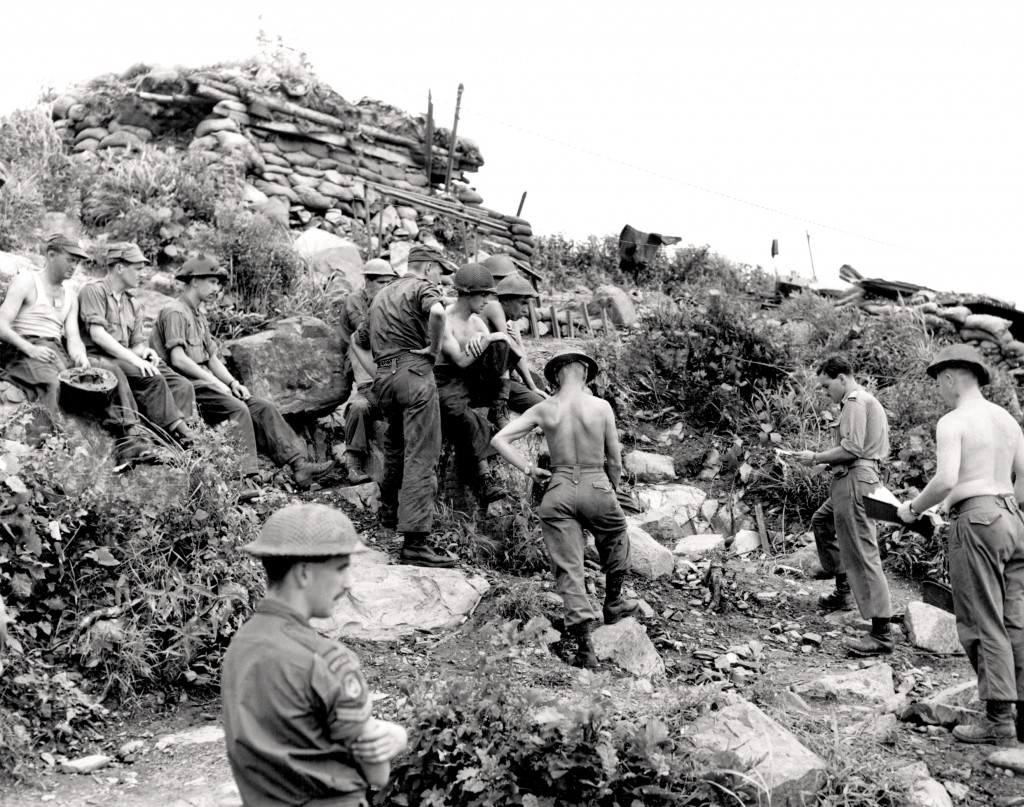 2 November 1951
One Canadian dies and 13 are wounded in a diversionary raid by the Chinese on Hill 187 in Korea. 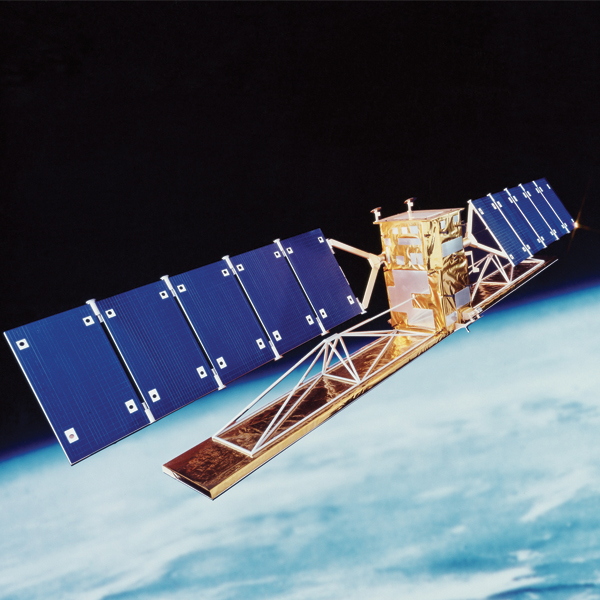 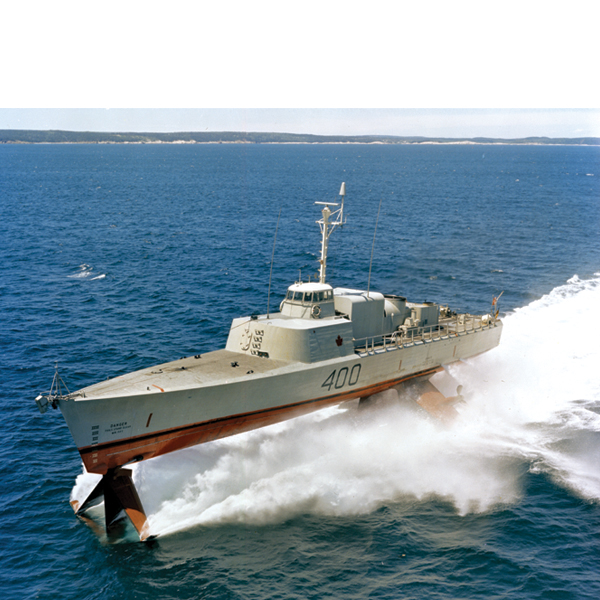 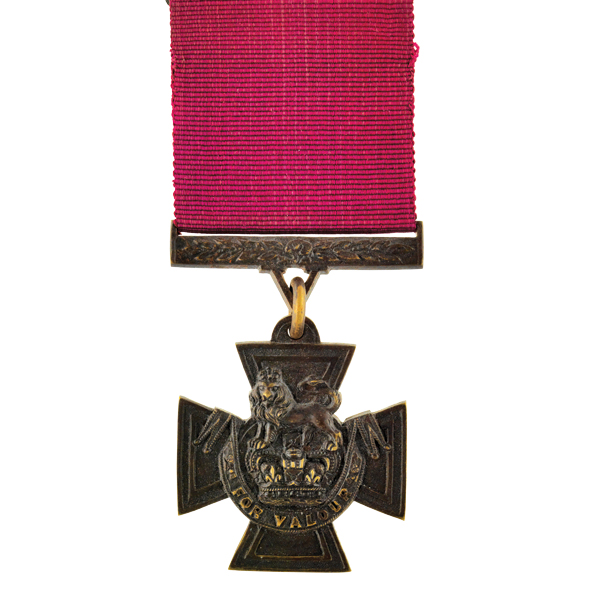 8 November 1944
The Battle of the Scheldt ends.

9 November 1910
The dockyard in Esquimalt, B.C. is transferred to Canadian ownership and becomes the home of Pacific Command. 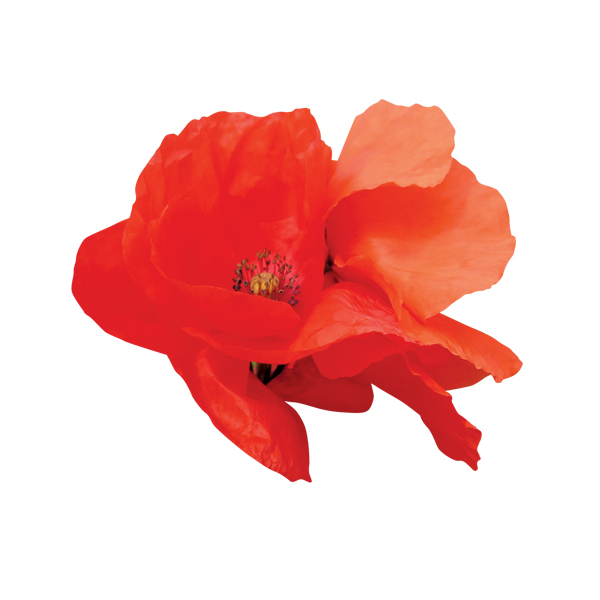 14 November 1947
A commission on Korea is formed; the U.S. nominates Canada for membership. 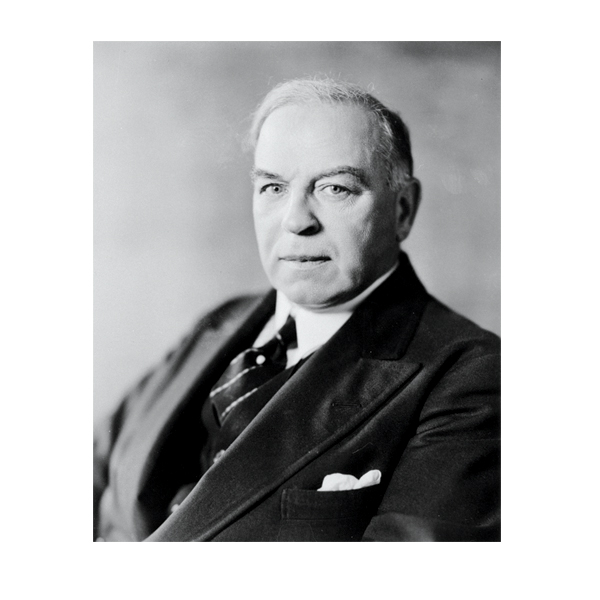 15 November 1948
After a total of 21 years as prime minister, Mackenzie King retires. 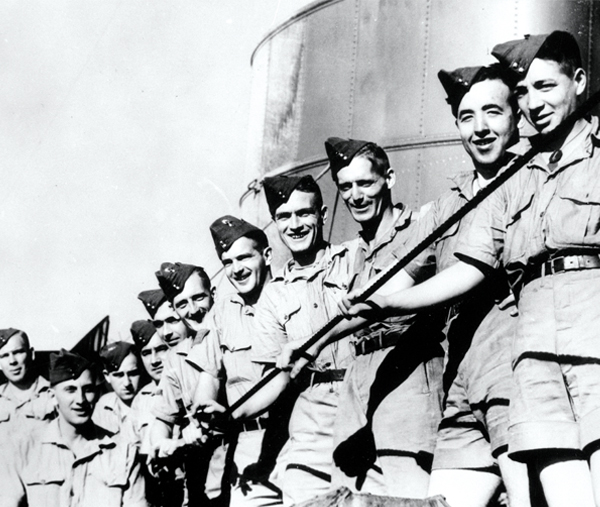 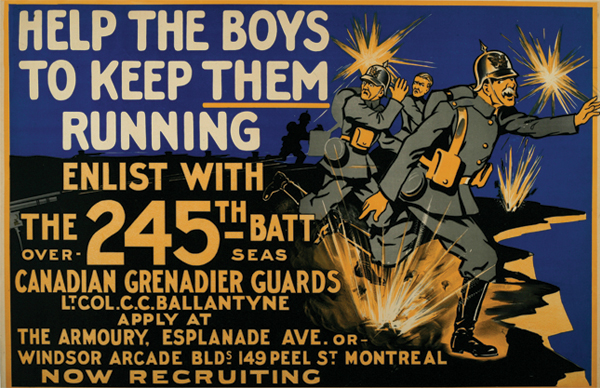 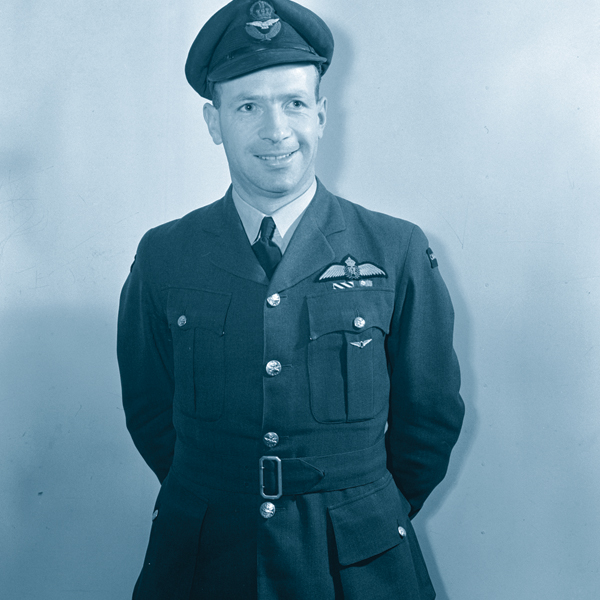 19 November 1943
U-211 is sunk by Wellington pilot FO Donald McRae of Vancouver and his international crew. 26 November 1940
The Toronto Scottish Regiment shoots down a German aircraft in Portslade, England—with a machine gun.

27 November 1965
Canadian peacekeepers at an air base in Lahore, Pakistan, receive an early Christmas present—tapes of the Grey Cup playoffs. 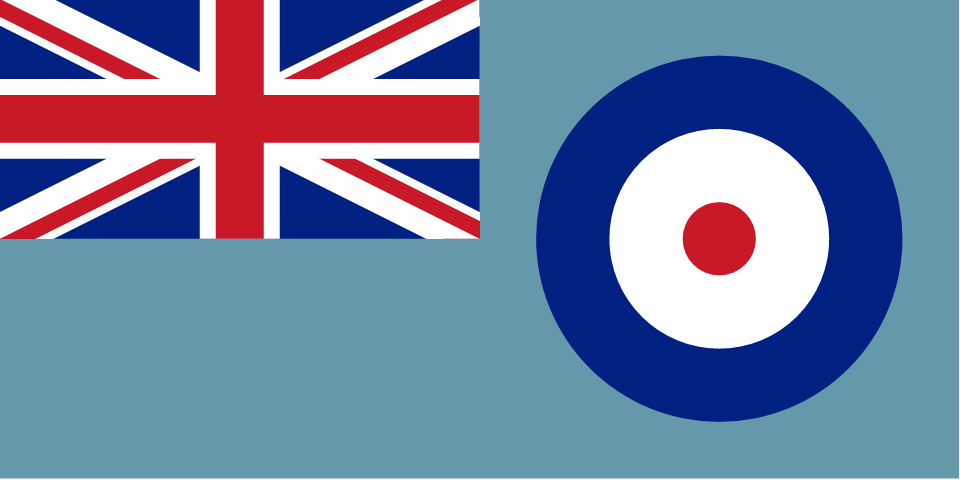 30 November 1921
The Canadian Air Force ensign is raised for the first time.