Defence scientists are analyzing proteins in rats in ongoing attempts to measure the effects of traumatic injury to the brain and ultimately come up with new and more effective treatments.

Identifying and understanding blast-induced brain injury is a priority among scientists at Defence Research and Development Canada for obvious reasons– soldiers are exposed to explosions both on exercise and during operations.

But the study has implications for everyone. 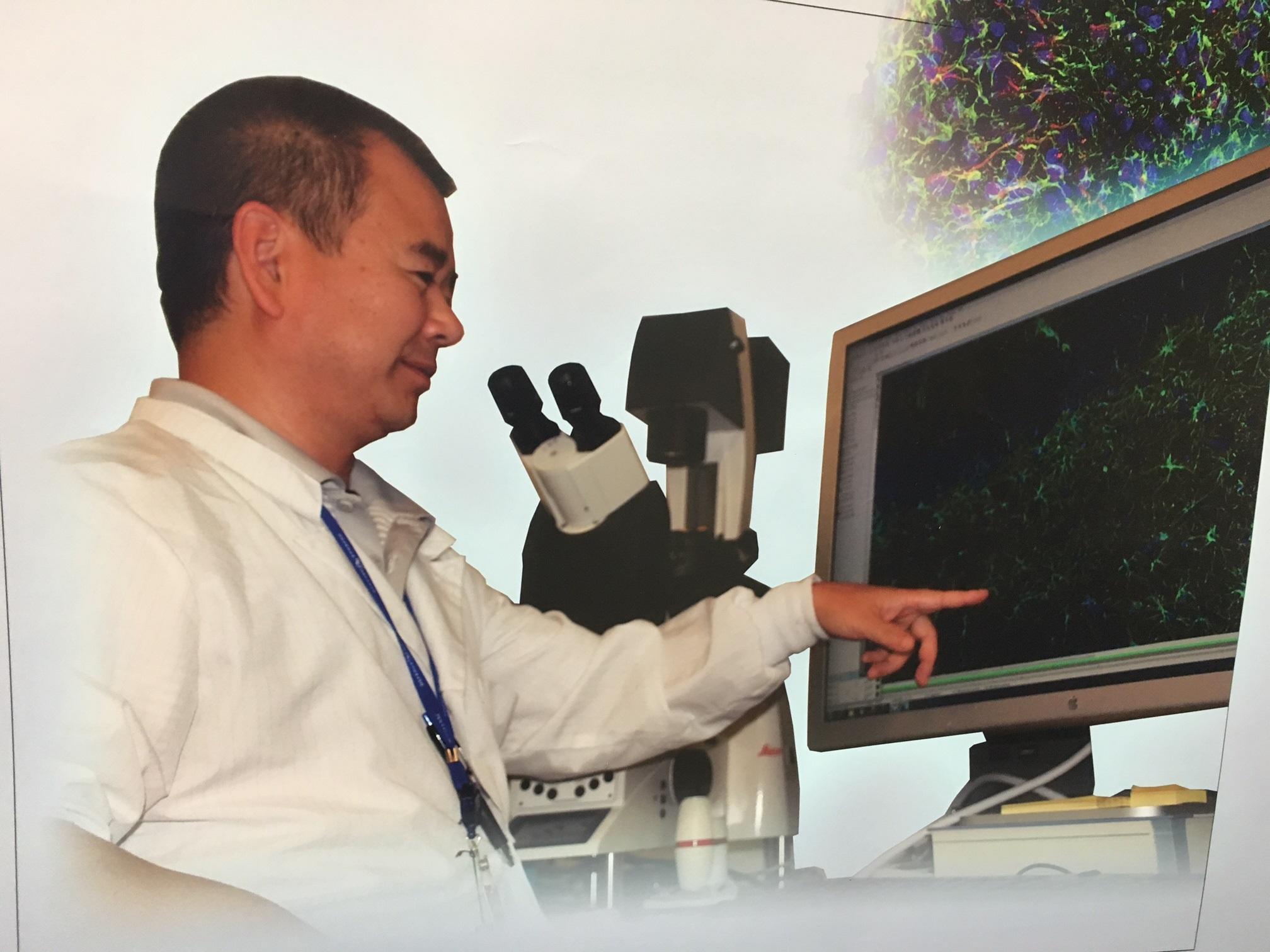 Dr. Yushan Wang is a defence scientist at DRDC’s Suffield Research Centre.
Defence Research and Development Canada
“Primary blast consists of the pressure wave produced as the gases expand away from the detonation,” explains Yushan Wang, a defence scientist leading the project. “This shock wave is characterized by an almost instantaneous increase in pressure, which lasts a few thousandths of a second.

“It is thought that at far-field distances from the blast, where you are unlikely to be thrown or hit by projectiles, primary blast-induced mild traumatic brain injury may be caused by exposure to the blast wave.”

The scientists are coming at the problem from multiple angles in their efforts to find ways to diagnose and treat such injuries as early as possible, including behavioural, biochemical, molecular assessments, along with tests using antibodies and a specialized microscope to study particular proteins in affected tissues.

The increase or decrease in the levels of these proteins over time can help demonstrate what happens in the brain after it’s exposed to a primary blast.

The scientists do this by anaesthetizing experimental animals and exposing them to tightly controlled primary blast waves., They then subject them to tests designed to assess learning and memory, anxiety levels, mobility and balance.

They also look for changes in the brain itself.

Together, the techniques produce nuanced data illustrating the effects of a primary blast on the brain, including records of visible symptoms as well as molecular activity that show researchers what’s going on in the brain.

There is a long way to go between testing on animals and developing results applicable to humans. The research continues. 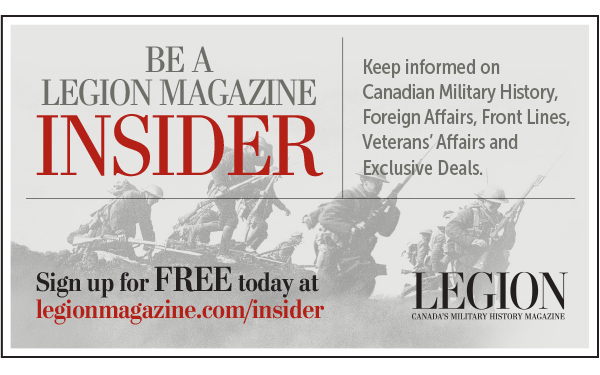