How Canada’s defence money is spent 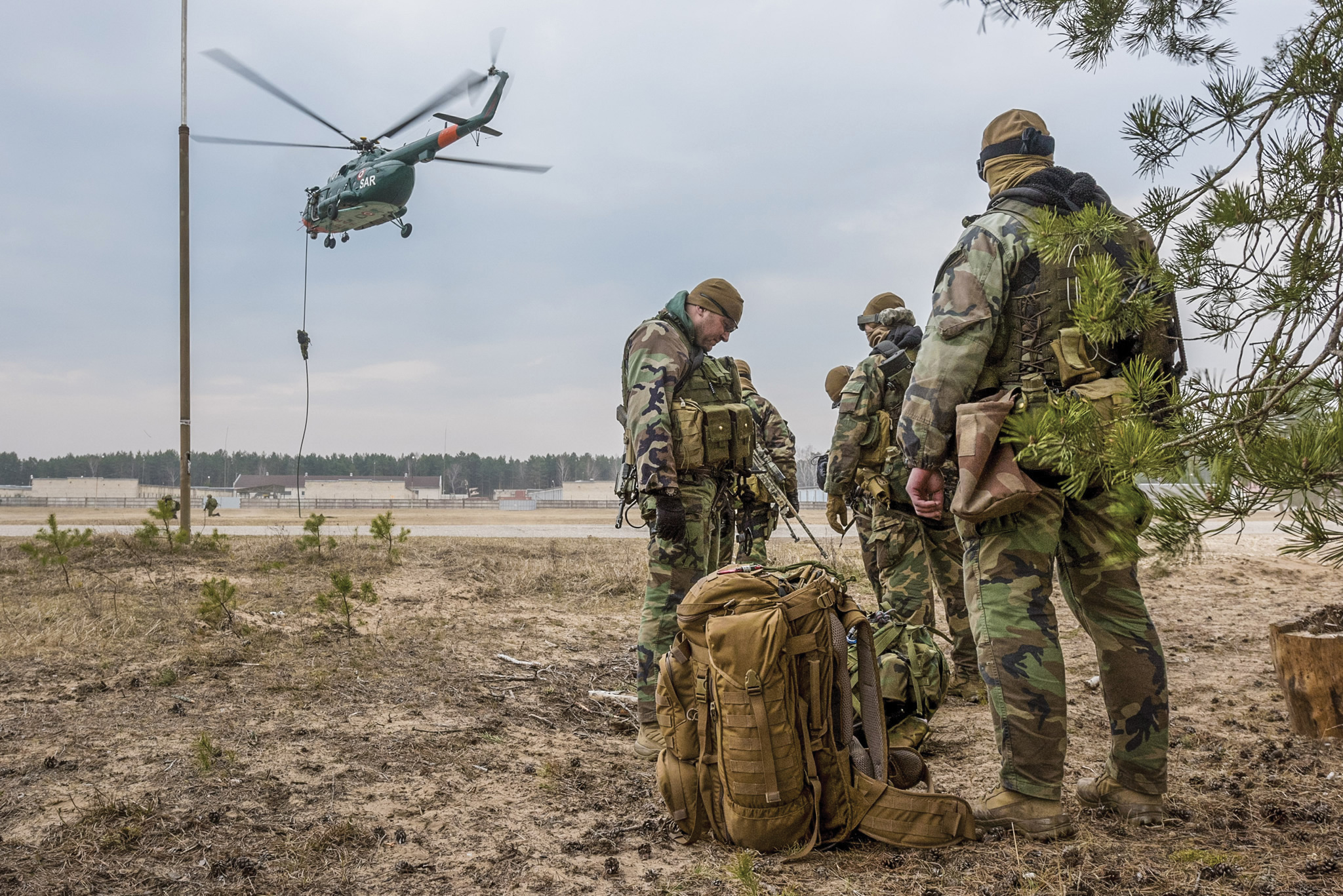 In early July, Justin Trudeau’s government announced that in 2017 it will dispatch a “battle group” of 450 soldiers to command one of four North Atlantic Treaty Organization (NATO) brigades that are being formed in the NATO countries that border Russia, particularly the Baltic states and Poland. The Canadian contingent will be going to Latvia for six months, to be replaced by other Canadian contingents, as necessary, for as long as NATO believes they are warranted. The other brigades will be commanded by Britain, the United States and Germany.

The aim of the deployment is ostensibly to aid those countries in the event Russia takes military action against them. In fact, those brigades are not meant to defend anything as much as to provide a tripwire that, in the event of a Russian attack, will kick in Article V of the NATO treaty which provides for common defence among all NATO members.  How do we know this? Because a NATO brigade’s life expectancy will be very short indeed if Russian forces launch an all-out attack. The four brigades are thus far more a symbol than they are effective defence; with or without those brigades, a Russian invasion of any NATO country is supposed to spark off a NATO military response.

Nevertheless, they will send a clear signal, symbolic or otherwise, that Russia ought not to believe that even though these NATO nations are on the far eastern fringe of NATO, they will not be defended to the same extent that Germany or France would. And it is a sure sign of Canada’s ongoing commitment to NATO under the new Liberal government that the commitment was eventually made, even though it came after many weeks of open U.S. and NATO pressure on Canada to participate.

Many questions remain about the mission: what kind of a force does Ottawa have in mind when it talks about a 450-member “battle group”? For over 25 years the Canadian Armed Forces have used the term “battle group” in the same way that other nations use the term battalion group. These formations add a core battalion of infantry—generally about 600 soldiers—accompanied by other units such as engineers, medics, mortars and/or heavy machine gunners. The battle groups that Canada fielded in Afghanistan and, earlier, in the Balkans were generally from 750 to 900 men and women. So what exactly does the government mean by a 450-person battle group?

Of course many of the details may not have been worked out yet (the decision was only made in July) and presumably people at National Defence Headquarters will have these and other issues worked out before the deployment. But one is already crystal clear: by undertaking a high profile mission, a small one to be sure but an important one for NATO, Ottawa is demonstrating its response to critics, both domestic and international, who say that Canada’s defence expenditures of roughly .8 per cent to one per cent of GDP (as opposed to NATO’s desired two per cent of GDP) are inadequate. From the beginning of the Liberal mandate, the minister of National Defence has said that it is not so important how much Canada spends; what really counts is how Canada’s defence money is spent.

In other words, to keep Canada’s critics off Ottawa’s back–especially Americans who speak of Canada as a free-rider—this government has undertaken at least two missions that Washington is, or will be, well aware of: (1) increasing Canada’s logistical, training, special forces, and surveillance troops on the ground in the Iraq/Syria theatre and (2) commanding a brigade in Latvia and contributing a significant chunk to it. Of course, Canada did pull its six-pack of CF-18s from the Iraq/Syria theatre in order to keep Prime Minister Trudeau’s election promise, but then another six-pack is now to accompany Canadian troops to Latvia.

At this point in its mandate, the only consistent defence policy that the government seems to be pursuing is just that—undertaking small, but high profile missions (especially in Washington) to keep our No. 1 ally from focusing too much on our anemic defence spending. It’s not a bad idea and one that Canada could get away with. It should at least hold off serious U.S. criticism until the new president assumes office and Canada’s new defence policy review emerges as a serious, cohesive policy that Canadians are ready to support financially.