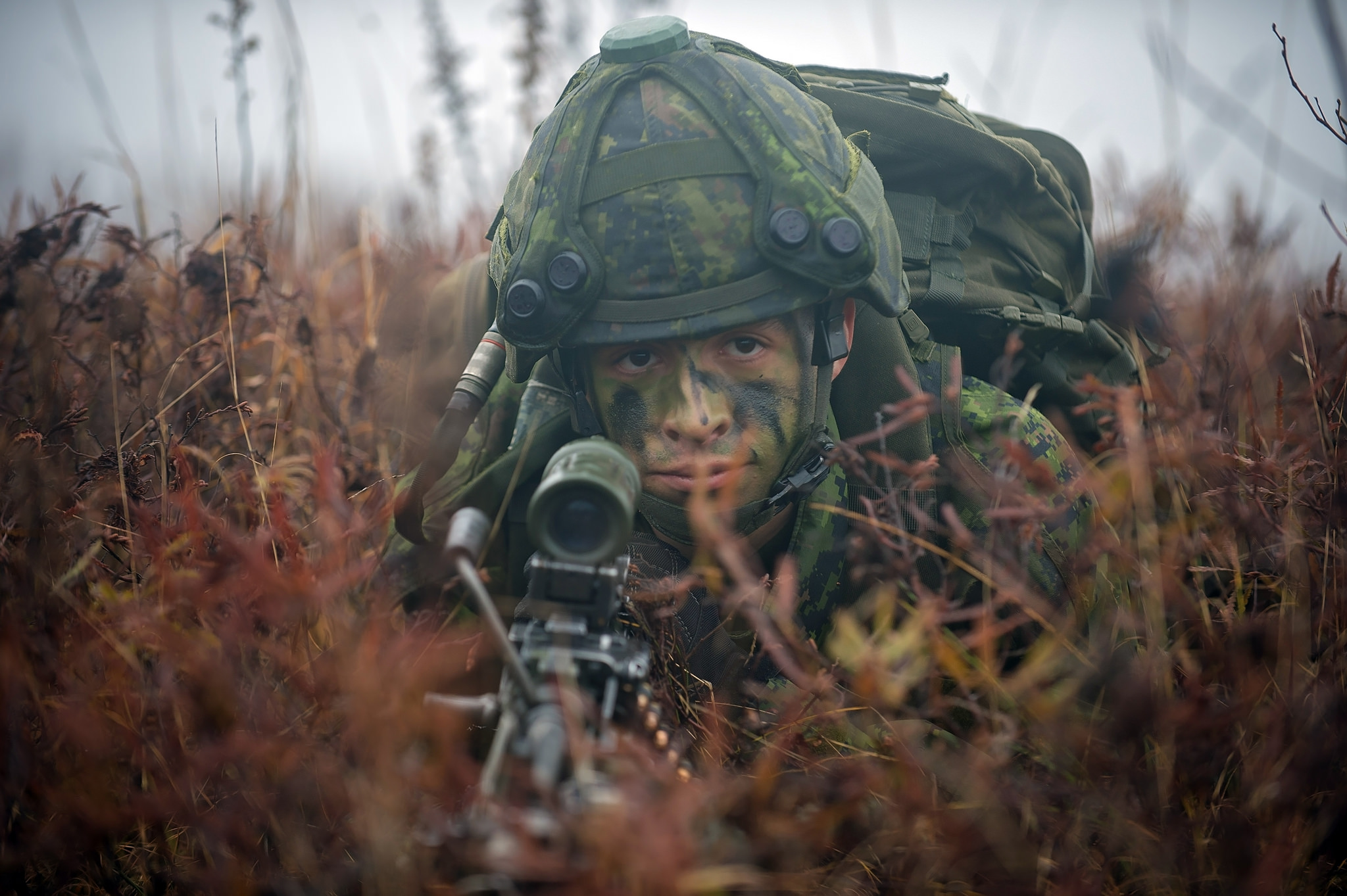 Ferguson suggested the military set noble goals to boost overall recruitment and increase the proportion of women in its ranks, but didn’t follow through with the planning and organization needed to make either happen.

“We found that although the regular force had mechanisms in place to define its recruiting needs, those needs were not reflected in recruitment plans and targets,” said the report. “Instead, recruitment targets were based on National Defence’s capacity to process applications and enroll and train new members.

“Furthermore, we found that the total recruitment targets had been met by enrolling more members than had been set as targets in some occupations, leaving other occupations significantly below the required number of personnel.”

The auditor general said that despite high attrition in some occupations the military hadn’t implemented its most recent retention strategy, nor had it developed specific strategies to respond to the challenges of each occupation.

Recruitment has fallen short of requirements the past two years and to reach its 2018–19 target it would have to hire 5,200 members in 2016–17 and 5,800 in each of the following two fiscal years. “In our opinion, it is unlikely that the regular force will reach its target of 68,000 members by the 2018–19 fiscal year without making significant changes to increase its annual recruits.”

And while the CAF had set a goal of 25 per cent women, Ferguson said it didn’t set specific targets by occupation, nor did it have a strategy to achieve its goal. 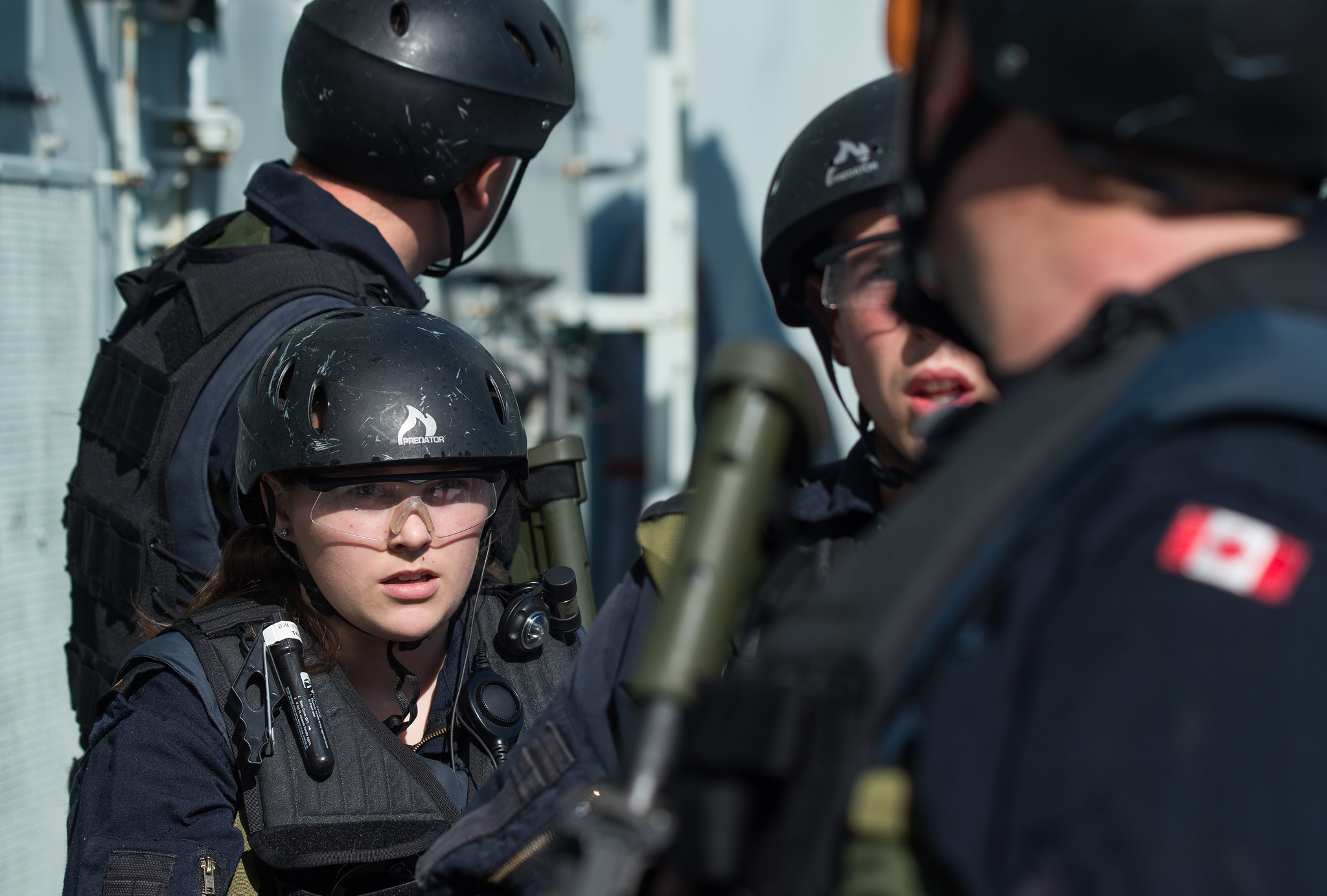 Members of the boarding party from HMCS Montreal conduct drills onboard HMCS Fredericton during Exercise Spartan Warrior 16 in the Atlantic Ocean on Nov. 2, 2016.
MCpl Jennifer Kusche, Combat Camera
Women represented 14 per cent of the regular force, or about 9,500 members. After recruiting of women remained stagnant at 14 per cent over the last two years, the defence chief, General Jonathan Vance, declared the Forces would increase female representation by one percentage point a year until the goal is met.

The auditor general said success depends heavily on increasing recruitment of women, but the CAF did not implement any special employment-equity measures. 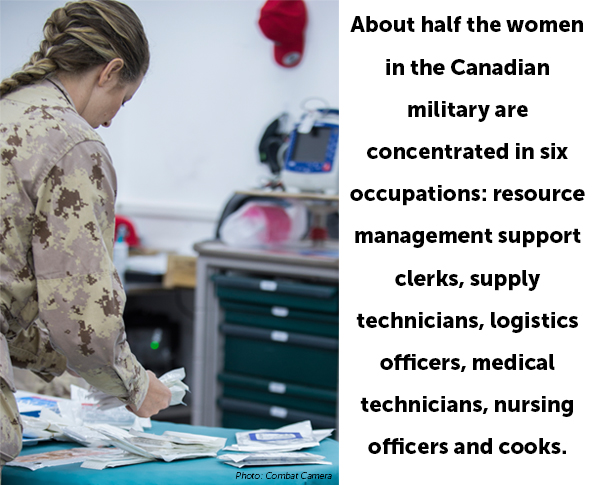 “It is difficult to attract, select, train, and retain more women in the Canadian Armed Forces without implementing special employment equity measures,” said the report.

Defence Minister Harjit Sajjan said he agreed with the AG’s recommendations. “We must do more to improve how we attract, select, and retain our recruits and women,” said the minister. He said the department is taking steps to address the report’s recommendations.

PrevPrevious ArticleSuper Hornets fill a temporary gap
Next ArticleOn this date: December 2016Next