A defence review for different times

The Liberal election platform last fall contained a pledge to conduct a full review of Canada’s defence requirements and as this column is being written the process is in full swing. A Department of National Defence (DND) document explains and poses a number of key questions that government says it wants Canadians to answer. It is available on the DND website. The Senate has been asked to study future Canadian peace support operations and the House of Commons has been given a mandate to review Canada’s role in the defence of North America. Four prominent Canadians have been appointed to advise the Minister in the process, and sessions have been scheduled in some major cities across the country at which presenters, DND officials and one or more of the committee of experts will be present. 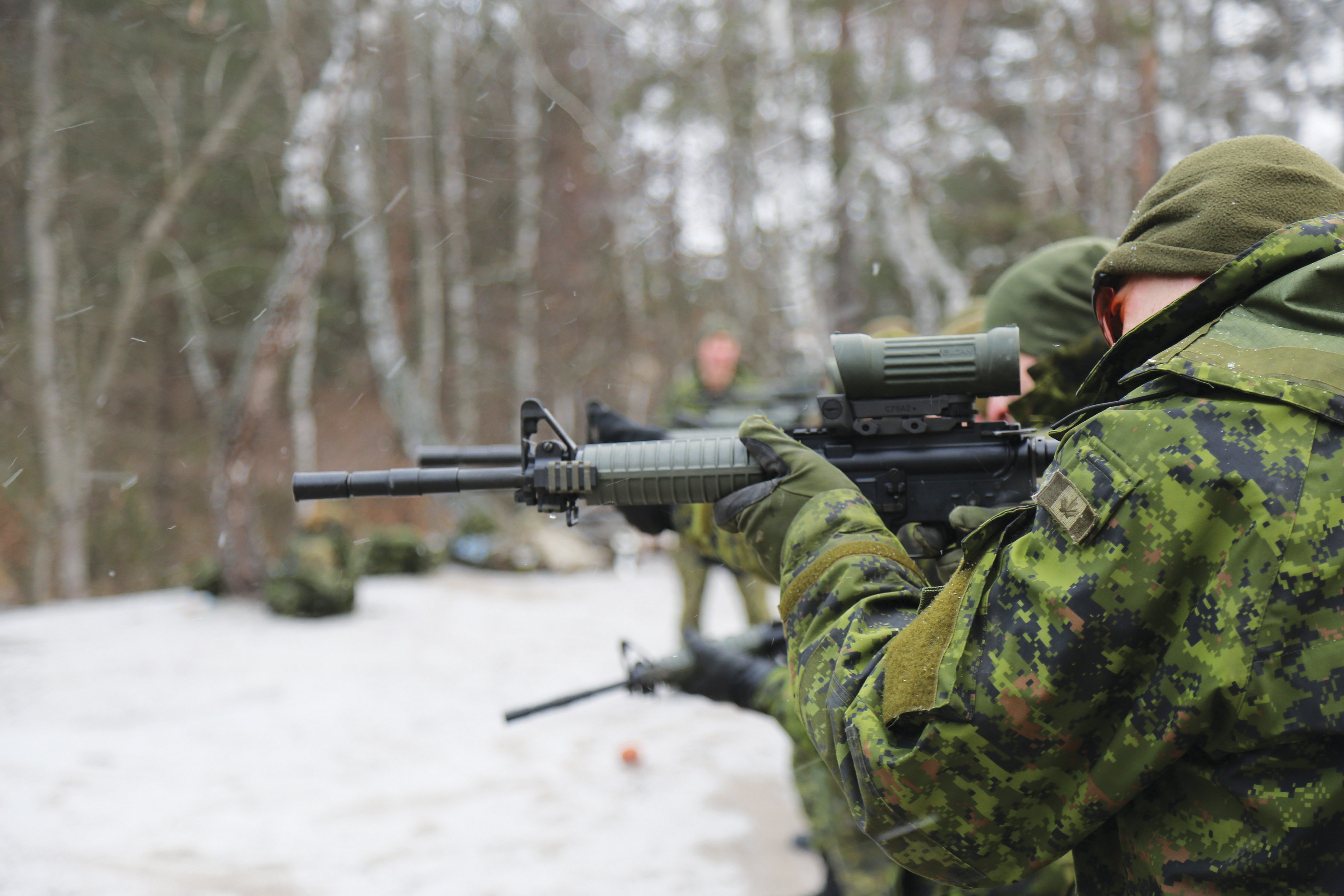 In addition, citizens of Canada have been asked to make their own views known through a government website. In other words, there are many mail slots in which to deposit views, presentations, reports and other “inputs” to give as much opportunity as possible for Canadians to express their views on what Canada’s defence should look like.

The Liberal government most assuredly deserves kudos for fulfilling this election promise. Canada has not had anything like a full review of its defence requirements since the early 1990s which led to the last real defence white paper in 1994. This review is obviously long past due. In this world of global value chains, instant communications, social media, a resurgence of a belligerent Russia, and a reborn Chinese nationalism, backed up by a fast growing “blue water” navy, the best defence policy for Canada will consist of a solid foundation on inviolable principles. These principles need to hold up a more flexible structure to deal with fast-rising crises, such as the sudden terrorist attack against the United States on 9/11, the rise of ISIS, the Russian intrusions in Ukraine and other events which appear out of the blue. These have not been like the long Cold War and the six-year buildup between the Nazi takeover in Germany in January 1933 and its attack on Poland in September 1939 which precipitated the Second World War in Europe.

Many experts have said the foundation of Canadian defence policy since the beginning of the Cold War in the late 1940s has been (1) the defence of Canada; (2) co-operation with the United States in the defence of North America; (3) and participation in foreign military campaigns in concert with our allies to defeat threats to world peace and, thus, also to Canadian interests.

These are very general principles and, in fact, it is hard to separate the first from the second. It has also been observed that in joining the United States to defend North America, Canada has little real choice. If Canada does not do so, the United States will assume the full share of North American defence because its bedroom is reached through our front door. The U.S. already bears the lion’s share, even on a per capita basis. Allowing the U.S. to assume more responsibility would lead to a drastic loss of Canadian sovereignty. Thus, the only choice Canada has in meeting the challenge of the first two principles is to decide how much defence is enough. To put it another way, in the face of consistent U.S. pressure to do more on defence and the complacency of Canadians when it comes to defence, the real question constantly challenging Canadian governments is, “How little spending can we get away with?”

In this defence review, the government
may have little choice but to take the
third principle of Canadian defence
policy far more seriously than at any
time since the end of the Cold War.

We find ourselves in different times now. In this defence review, the government may have little choice but to take the third principle of Canadian defence policy far more seriously than at any time since the end of the Cold War. NATO recently decided that a minimum requirement for its members is to spend at least two per cent of its gross domestic product (GDP) on defence. Leaving aside the argument of whether percentage of GDP is a good measurement of a nation’s defence performance (Canada’s is about 1.1 per cent depending on who is counting), the fact is NATO, Canada’s most important alliance, is moribund after years of defence cuts by its members and the belief of many NATO nations—including Canada—that the Russian Bear was no longer a challenge.

Well, the bear is back with a vengeance and the Chinese Dragon is rising in the Asia-Pacific region. So Canada simply must do more for the common deterrence than it is doing now. It is nice to think that we control our own international destiny, but we do not. In every war we have entered since 1945, international pressure from our allies was a major reason why we did. That fact is no less true now. We may question the two per cent, or even chuckle at it, but we ought to begin taking it very seriously indeed.