The Parallel is a special exhibition of photography that compares the First World War to the mission in Afghanistan. This series of pictures taken on the battlefields of Europe and Afghanistan show some uncanny similarities between the conflicts and underlines the historical, technological and human connections between these two periods. The exhibition also showcases five pairs of objects used by soldiers during the First World War and during the Afghanistan mission.

The Military Museums in Calgary is hosting a special exhibition of Iranian photography this spring. The Burnt Generation is a collection of pictures that tells the story of those born between 1970 and 1990 who experienced the 1979 revolution, the eight-year Iran-Iraq war, and the political and social consequences of these events. The collection urges viewers to see Iran and Iranian life from a new and interesting angle. 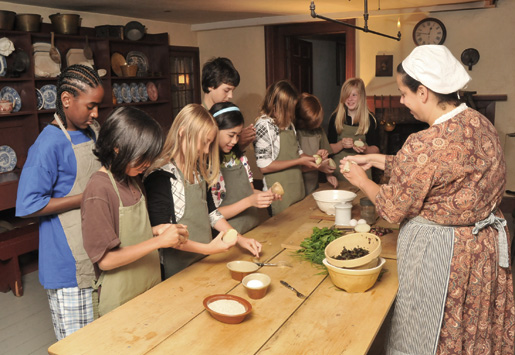 The Dundurn National Historic Site, which features the Dundurn Castle and the Hamilton Military Museum, is hosting a special series of kid-friendly events this March Break. There will be tours, historic treats, crafts, costumes and museum exhibitions revealing the lives of historical figures who lived around the area during the War of 1812. 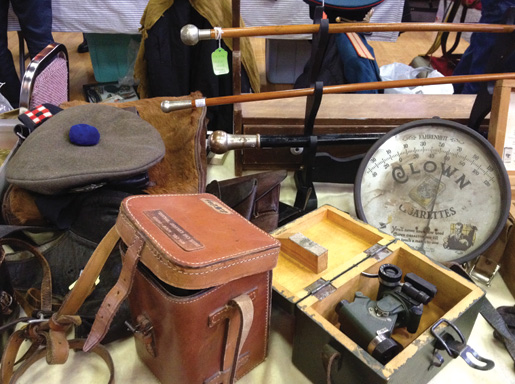 4. Indulge your love of military history in Toronto

5. Engage your brain at the Canadian War Museum

The Canadian War Museum is presenting an international speaker series to mark the centenary of the First World War. This particular event marks the 100th anniversary of the battle of Gallipoli and thus the museum will bring an international panel of historians to present their perspectives on this battle and its legacy across three countries.

PrevPrevious ArticleThe Forgotten Front
Next ArticleOn This Date: March 2015Next