Home » Canada Corner » Travelling About: May/June 2014 Things To Do And See

Travelling About: May/June 2014 Things To Do And See 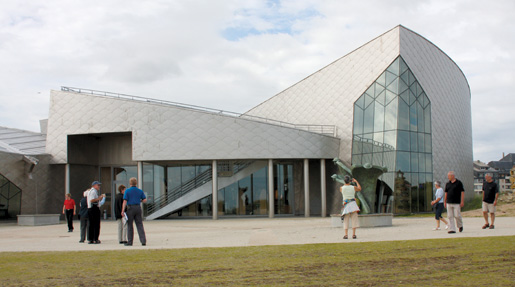 If you’ve never been to Juno Beach, it’s worth the time and money to buy a ticket for the 70th anniversary. The Juno Beach Centre is right on the D-Day Beach where Canadians landed on June 6, 1944. This year there will be special events at the centre and—most importantly—veterans present. 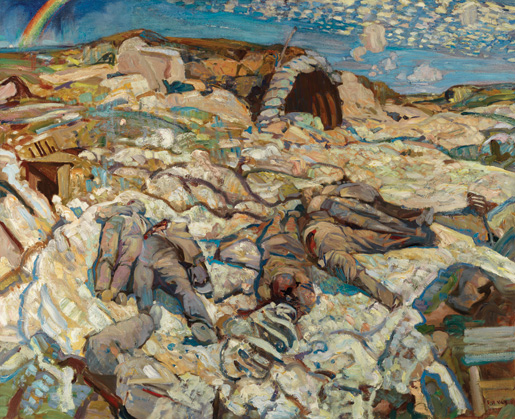 This special exhibition by the Canadian War Museum will feature everything from massive canvases completed in studios in England and Canada during and immediately after the war, to intimate sketches and drawings made in trenches and prisoner-of-war camps, including many never before exhibited works.

Kingston, Ont., is a beautiful place to visit in the summer, and for fans of military history there are few more intriguing spots than the city’s old Fort Henry. Catch the Fort’s tribute to the Great War with its focus on several aspects of the Canadian involvement in World War I. 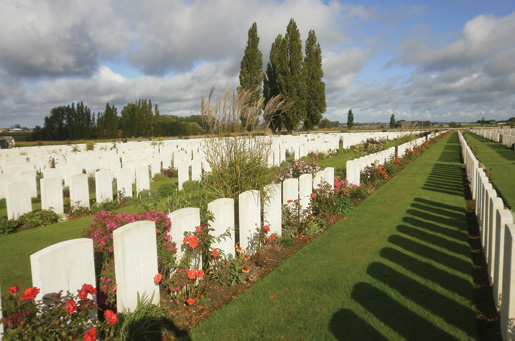 Canadians made great sacrifices during the First World War and played a significant role in its outcome. To learn more about this dark period and commemorate the 100th anniversary of the beginning of the war, the World Heritage Tourism Research Network is organizing three days of seminars, lectures, exhibits and receptions in Halifax.

A Symposium On The First World War: Remembrance, Commemoration and Perspectives in the 21st Century
May 15-17
Mount Saint Vincent University, Halifax
www.whtrn.ca/SymposiumFirstWorldWar.aspx