MAY 4-5, 1971
A clay landslide destroys 40 homes and kills 31 residents of Saint-Jean-Vianney, Que.; three members of the Canadian Armed Forces are awarded medals for daring rescues.

MAY 6, 1814
American troops in Fort Ontario, near Oswego, N.Y. are driven out by a heavy artillery bombardment from the British fleet. 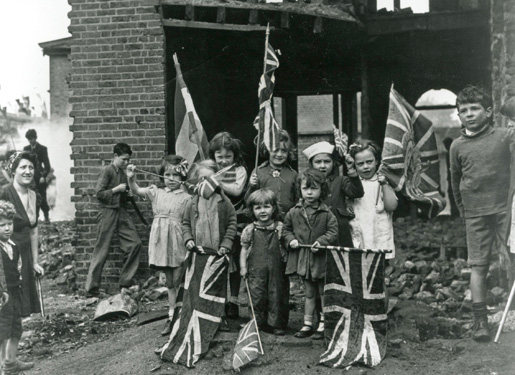 MAY 8, 1945
On Victory in Europe Day, a ceasefire takes effect at 11 p.m. in Europe after the Germans formally surrender.

MAY 9, 1937
The Canadian Coronation Contingent stands sentry at St. James and Buckingham palaces in England, the first Canadian military personnel to do so.

MAY 10, 1915
The Curtiss Aviation School in Toronto begins training pilots; 128 military pilots graduate before it closes in 1916. 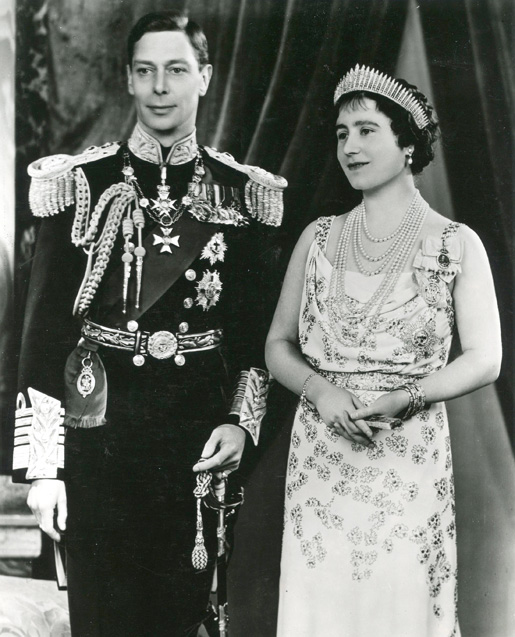 MAY 12, 1937
King George VI is crowned in place of his brother, Edward, who abdicated. Canadian military personnel are part of the pomp and ceremony. 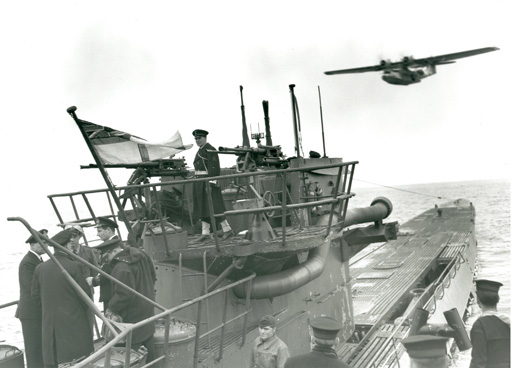 Surrender of German submarine U-889.
PHOTO: LIBRARY AND ARCHIVES CANADA—PA116720

MAY 14, 1946
The Canadian Citizenship Acts passes, allowing travelling citizens to be recognized as Canadians, rather than Britons.

MAY 15, 1885
Louis Riel surrenders; he later stands trial for treason and is hanged.

MAY 16, 1943
Jews in the Warsaw ghetto surrender after an uprising of 28 days during which the ghetto was burned to the ground. 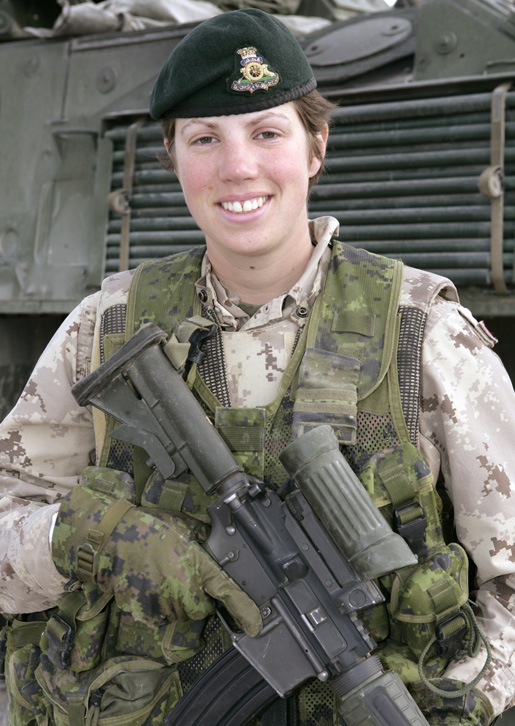 MAY 19, 1918
Lieutenant Katherine MacDonald is the first Canadian Nursing Sister killed in action, at No. 1 Canadian Hospital, Étaples, France, during an enemy air raid.

MAY 20, 1971
Francis Simard is given a life sentence for the murder of Quebec Labour Minister Pierre Laporte, kidnapped by the Front de libération du Quebec.

MAY 22, 1939
Adolph Hilter and Benito Mussolini sign the Pact of Steel, formalizing a political and military alliance between Germany and Italy.

MAY 24, 1912
In Vancouver, Charles Saunders makes the first Canadian parachute jump from an airplane.

MAY 25, 1940
Squadron Leader F. M. Gobeil, attached to the Royal Air Force, shoots down a Messerschmitt, and is credited with the first RCAF aerial victory.

MAY 26, 2004
Labrador Inuit overwhelmingly support a land claim agreement that leads to establishment of Nunatsiavut, a regional Inuit government within Newfoundland and Labrador.

MAY 27, 1951
The Canadian Brigade reaches the 38th Parallel as part of the Eighth Army Advance to engage the Chinese in Korea.

MAY 28, 1940
After 18 days of relentless bombardment, his army in tatters and encircled, a request for armistice rejected, King Leopold III of Belgium unconditionally surrenders to Germany. 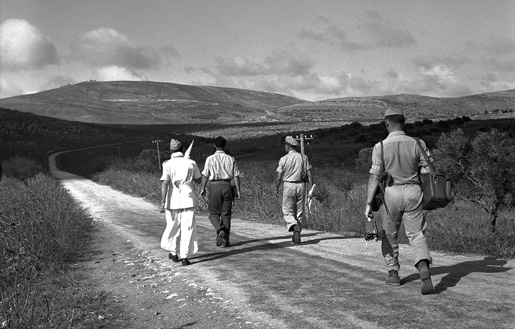 MAY 29, 1948
The United Nations Truce Supervision Organization is authorized, and assigns peacekeepers to maintain a ceasefire in Palestine.

MAY 30, 1900
About 600 Boers attack a British column waiting for supplies at Faber’s Put; at dawn the next day the Royal Canadian Field Artillery helps drive the Boers away.

MAY 31, 1866
A Fenian force of about 800 crosses the Niagara River north of Buffalo, N.Y. to destroy telegraph and rail lines, part of a failed campaign to take over British North America and use it to bargain for Irish independence.

There’s more!
For our June On This Date items, please see the May/June 2014 issue of Legion Magazine. Here’s a sample of what you’ll find: 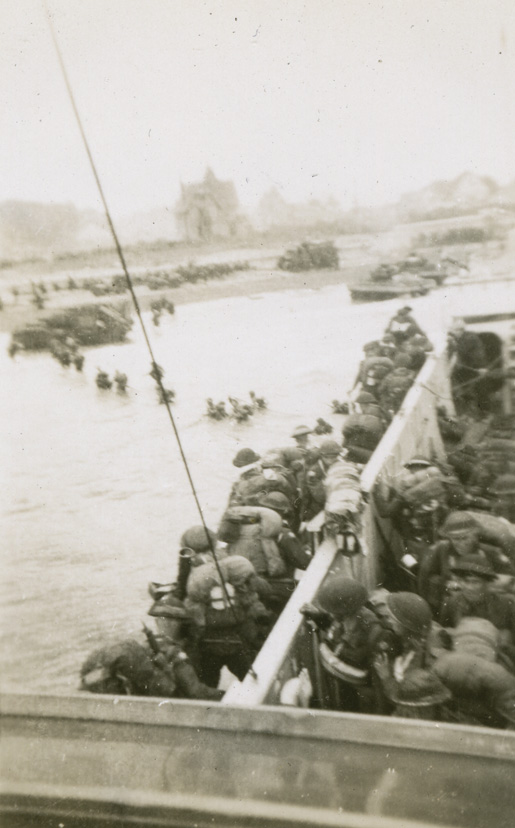 JUNE 6, 1944
Canadian troops land on Juno Beach and begin fighting their way inland. Canada also contributes naval and air forces to the five-division assault on the enemy in Normandy. As well, Canadians participate in the early morning airborne landings in support of the seaborne assault.

PrevPrevious Article70th Anniversary of D-Day, 1944-2014
Next ArticleWhat Soldiers Carried Into Battle On D-Day PLUS 360˚ ViewsNext