Travelling About: March/April 2014 Things To Do And See 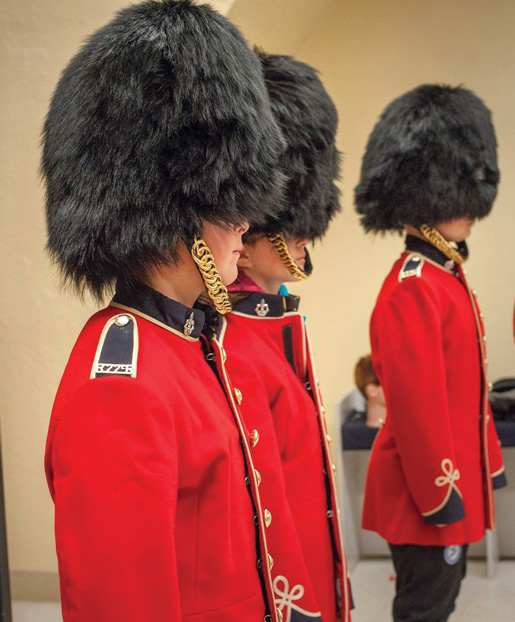 1. Get Your Kids Trained Up In Quebec

If you happen to be in the Quebec City area in early March you can take your children to be a Rookie for a Day at the amazing Citadel there. As a special event for spring break, they can don a red tunic and bearskin cap to become an honorary member of the famed Royal 22nd Regiment—the Vandoos, which marks its 100th
anniversary this year.

2. Catch A Great Exhibit In Calgary

If you’re out west in early March, consider a trip to the Military Museums of Calgary to catch their exhibit, Forging A Nation: Canada Goes To War, which depicts the events of the First World War and the following 100 years of conflict through 59 works of art by military, civilian, Canadian and international artists.

3. Commemorate The Battle Of The Longwoods Bicentennial

As the War of 1812 bicentennial commemoration events enter their last year, make the effort to get out and mark the historic battles that founded this country. If you’re near southern Ontario, go to the Battle Hill National Historic Site in early March for a memorial and plaque unveiling event to mark the 200-year anniversary of this significant battle. 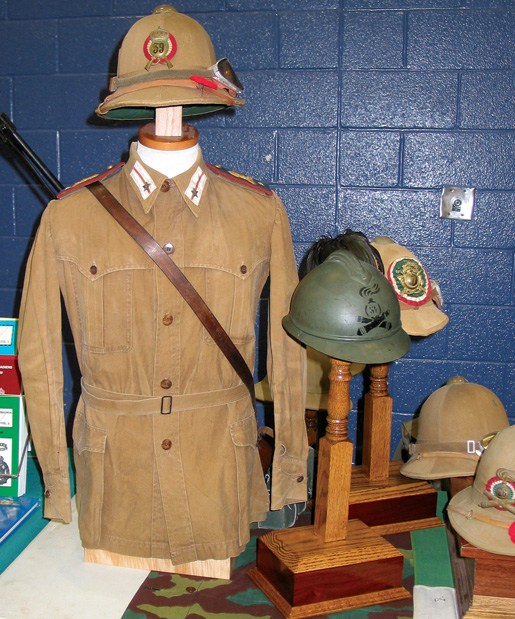 4. See All The Artifacts At The Toronto Military Show

Collectors who want to buy and sell military artifacts should head for one of the largest shows of its type this April in Toronto. You can expect to see everything from medals, badges, insignia, antique muskets and pistols to inert ordnance, swords, daggers, bayonets and uniforms. 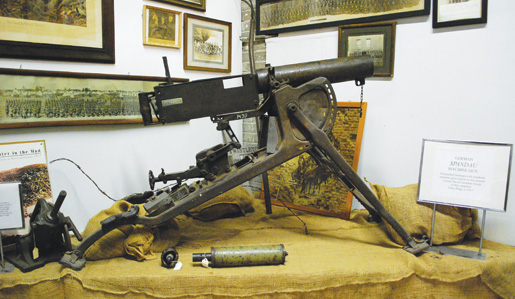 Though you’ll have to time your visit to a weekend, it might be worth your while to travel to Brantford, Ont., to visit one of the lesser-known national repositories of military memorabilia and historical artifacts—the Canadian Military Heritage Museum. With displays ranging from the War of 1812 to more modern conflicts, there’s a lot to see and do.