Travelling About: July/August 2013 Five Things To Do And See

1. Explore The History Of Peace
Over the span of this country’s history, many Canadians have taken action to make peace possible—and this is their exhibit. Billed as the first major exhibition to explore the many ways Canadians have acted for peace, it features more than 300 unique and important artifacts depicting those who acted as negotiators, provided humanitarian aid, shouldered arms or demonstrated against wars and weapons. 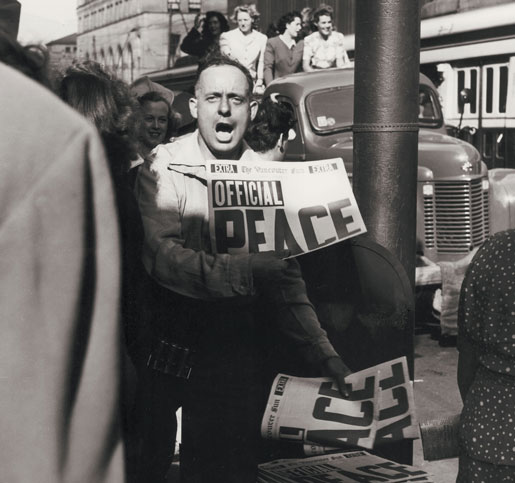 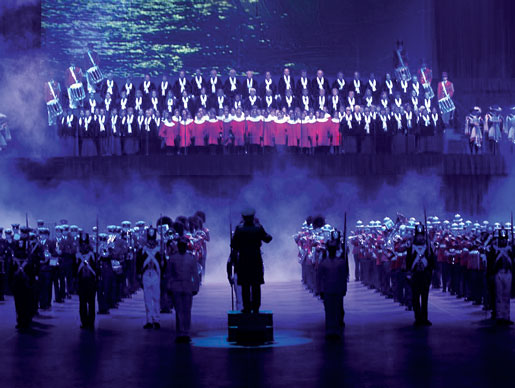 3. Go West For The “Greatest Outdoor Show On Earth”
For more than 100 years now the Calgary Stampede has been an annual horse-wrangling, frontier-style cowboy rodeo extravaganza. Why would you want to miss that? You wouldn’t. So go this year and see it all, from concerts to horsemanship to serious western cooking, this nine-day event is a Canadian icon. 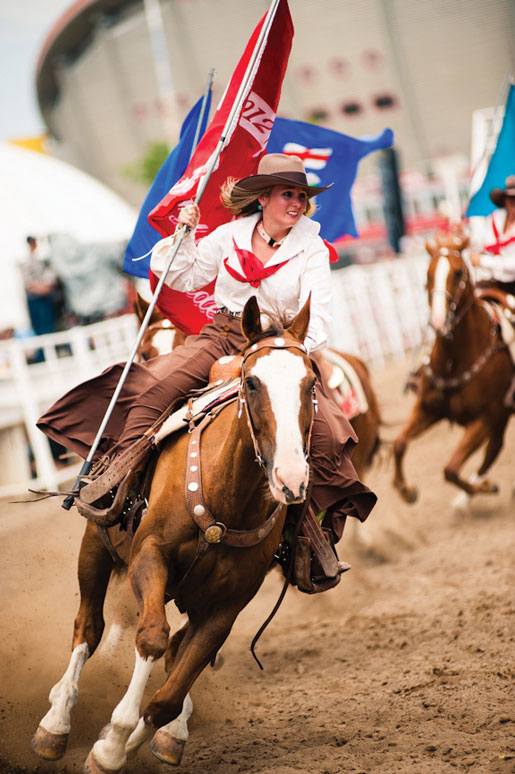 4. Witness The Battle That Saved Canada
The Battle of Crysler’s Farm is oftentimes referred to as “the battle that saved Canada” and for that reason alone you should make the trip to Morrisburg, Ont., to visit Upper Canada Village and see the re-enactment of this fight and celebrate its fortunate ending. There will be over 500 re-enactors representing naval, artillery, band and infantry units from across Canada and the United States. 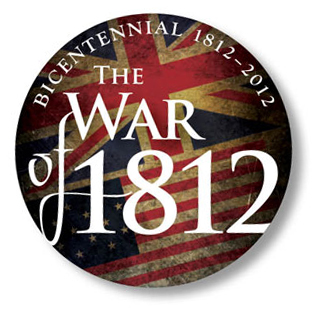 5. Hear The Canadian Forces On Parliament Hill
Fortissimo is a military and musical spectacular created on the lawns of Parliament Hill featuring massed military bands, pipes and drums, guest performers and the soldiers of the Ceremonial Guard. There will be a light show and lots of military participation. 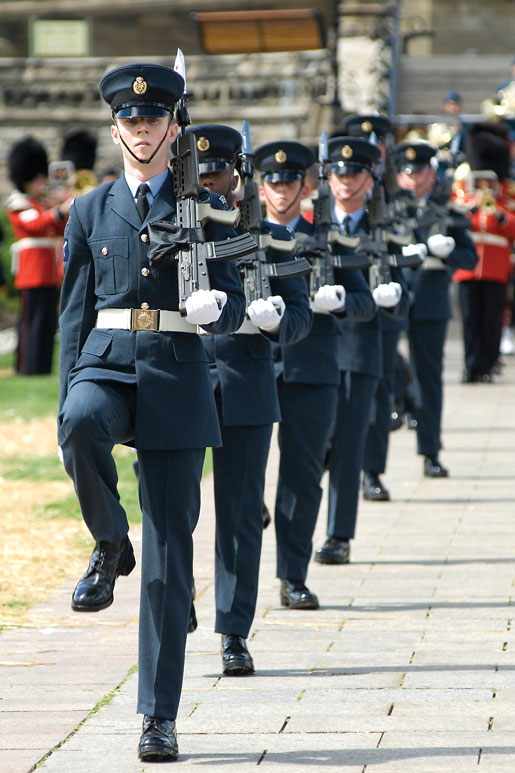