Travelling About: March/April 2013 Things To Do And See 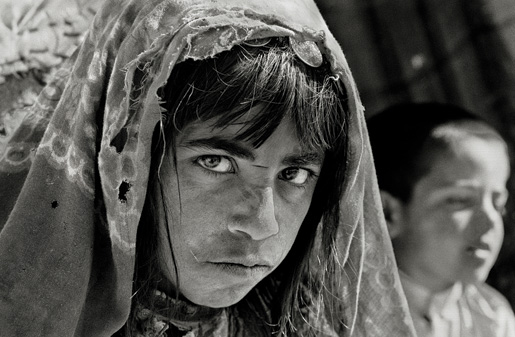 Visit the Canadian War Museum early this spring to see an exhibition of photographs by Nick Danziger. Eleven Women Facing War tells 11 stories of women from Afghanistan, Sierra Leone, Colombia, the Balkans, Israel and the Palestinian territories. Danziger initially photographed these women in conflict zones for a study by the International Committee of the Red Cross in 2001. Ten years later he set out to find each one of them and see how their experiences changed their lives. 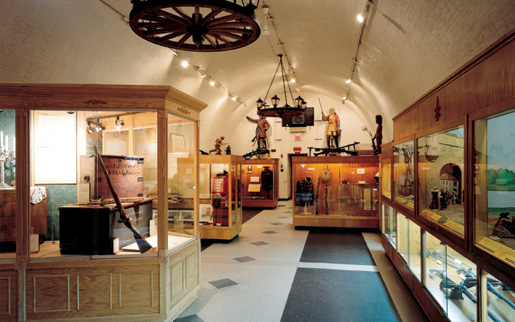 2. Learn About Mines In Quebec City

In early March take a trip to the Citadelle in Quebec City to visit the Royal 22nd Regiment Museum and learn about the past, present and future of landmines in warfare. Using inert weapons from the museum’s collection, the workshop traces the history of weapons of the 18th century to the present day. The workshop is followed by a guided tour of the Citadelle.

Throughout the commemoration period for the War of 1812, the Canadian War Museum’s travelling exhibit of artifacts and information will be criss-crossing Canada telling the story of the war from the British, American, Canadian and North American native points of view. In Ontario, catch the exhibit in early April as it opens at the St. Catharines Museum. 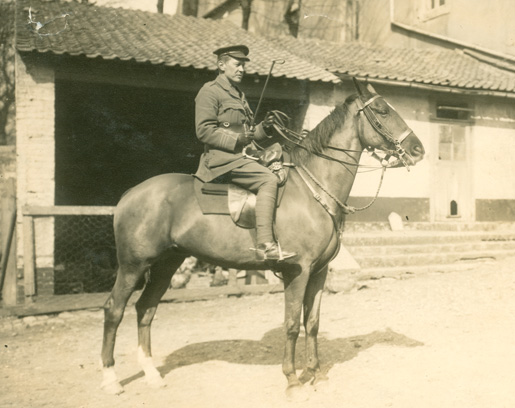 McCrae House in Guelph, Ont., wraps up a year-long exhibit, War Horse: Bonfire, Jack and John McCrae. The special exhibit looks at Bonfire and Jack, the two horses owned by the soldier-doctor who wrote the poem, In Flanders Fields.

5. Mark The 200th Anniversary Of The Battle Of York

In late April travel to Toronto for a full day of activities to commemorate the bicentennial anniversary of the Battle of York, a pivotal event in Canada’s struggle to remain independent of our big southern neighbour—a struggle also known as the War of 1812. Starting at dawn on April 27 with a sunrise ceremony near where the American raiders landed, and ending with a ceremony of remembrance, this will be a day not to be missed for history buffs old and young alike.

Discover the countless wonders of our country in this large-format, 100-pg special edition packed with photos and stories. Includes a touching intro by comedian and writer Cathy Jones. Order your copy of O Canada: Discover your land today! #Canada #Nature

PrevPrevious ArticleOn This Date: March 2013
Next ArticleLest We Forget: The Shocking Crisis Facing Our Wounded VeteransNext