Five Things To Do And See In March And April

1. Learn About Canadians In The Pacific

The Military Museums in Calgary presents Ring of Fire: Canadians In The Pacific In The Second World War. The exhibit follows the exploits of three brave Canadians who were awarded the Victoria Cross while fighting in the Far East. It was an honour none of them would live to receive.

Ring Of Fire: Canadians In The Pacific In The Second World War
Until June 3
The Military Museums, Calgary
www.themilitarymuseums.ca 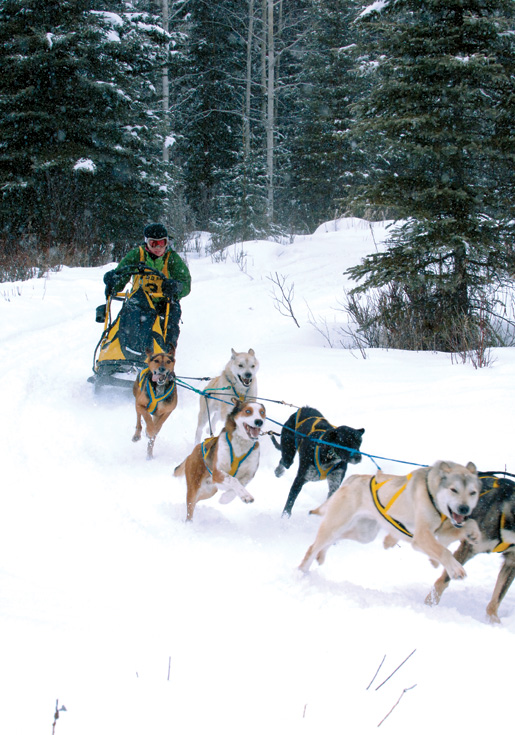 The Arctic Winter Games is taking place in Whitehorse, Yukon, March 4-10. This is no small event, as more than 2,000 northern athletes and coaches are going to descend on Whitehorse to compete in snowshoeing, dog mushing, skiing, skating and a whole host of other sports. The Arctic Games have been a tradition since 1970, when Prime Minister Pierre Trudeau travelled to Yellowknife to perform the official opening.

3. Spend Spring Break With The Vandoos

The Citadelle in Quebec City welcomes families to tour and learn about military life from the 18th Century to the present. The sessions in French will include a visit to the Royal 22nd Regiment Museum. 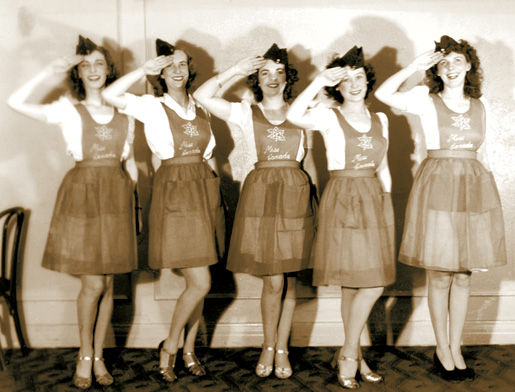 The Canadian War Museum in Ottawa presents New Brunswickers In Wartime, 1914-1946. The exhibit, originally created in 2005 by the New Brunswick Museum, features more than 300 artifacts and archival items from 45 lenders, including the five Carty brothers who all served in the air force and Alice Murdoch who entertained the troops during the Second World War. The exhibit also includes spectacular war art collected by New Brunswick native son Lord Beaverbrook.

5. Visit Behind American Lines To Kick Off War Of 1812 Bicentennial

An armada of modern United States Navy ships and 1812 vintage tall ships from around the world will converge in New Orleans, Louisiana, from April 17-23, to kick off the American commemoration of the War of 1812. In addition to the ships, the U.S. Navy’s Blue Angel aerial team will be performing as part of the week’s festivities.

PrevPrevious ArticleLetters From Bill – Oct. 17, 1944
Next ArticleOn This Date – March 2012Next