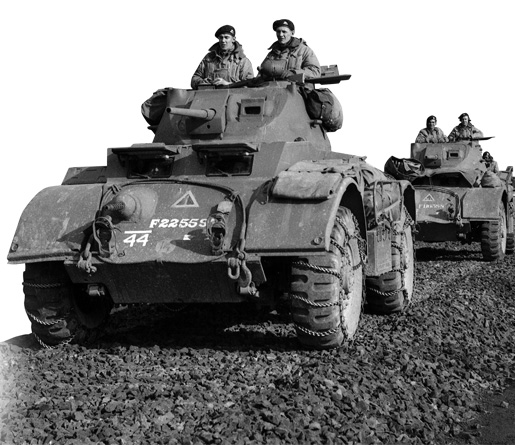 MARCH 4, 1943: While escorting convoy KMS-10 to the Mediterranean during the buildup for the invasion of Sicily, Escort Group C-1, including His Majesty’s Canadian ships St. Croix and Shediac, detects an enemy sub. The result is the sinking of U-87. 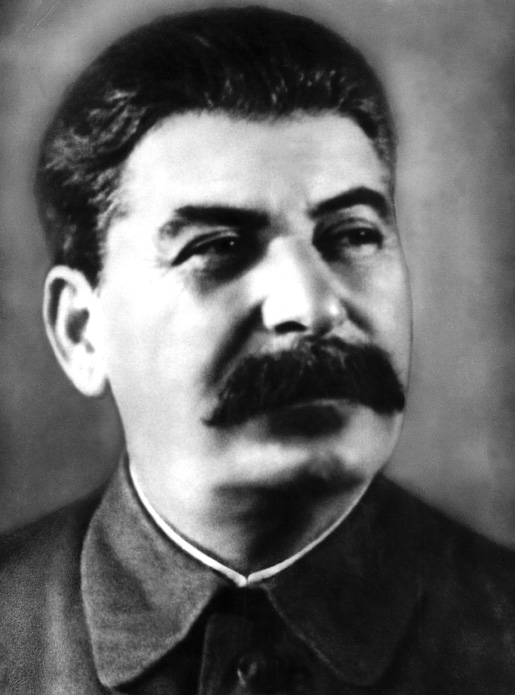 MARCH 8, 1985: A car bomb explodes in Beirut, Lebanon, killing at least 45 people and injuring many others.

MARCH 11, 1985: The Soviet people have a new leader in Mikhail Gorbachev.

MARCH 12, 1857: One of Canada’s worst rail disasters occurs on the outskirts of Hamilton. Nearly 60 people die and 18 more are injured in the passenger train crash at the Desjardins Canal.

MARCH 13, 1951: Communist forces begin a withdrawal across all fronts in the Korean War. 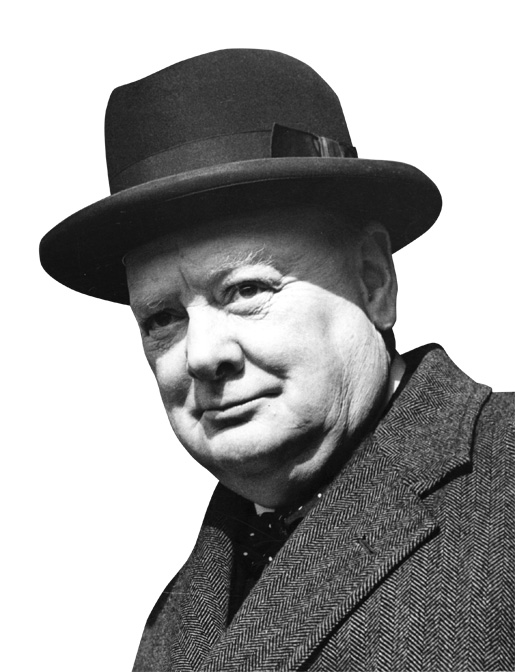 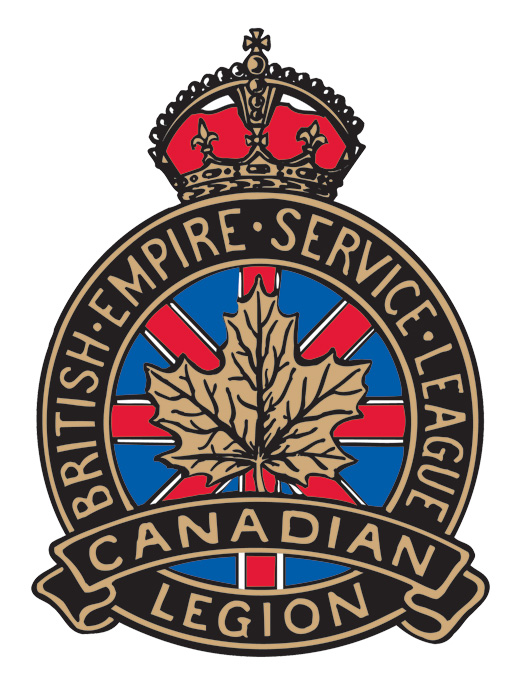 MARCH 15, 1935: The Legion presents a brief to the Hyndman Commission calling for full employment of veterans. 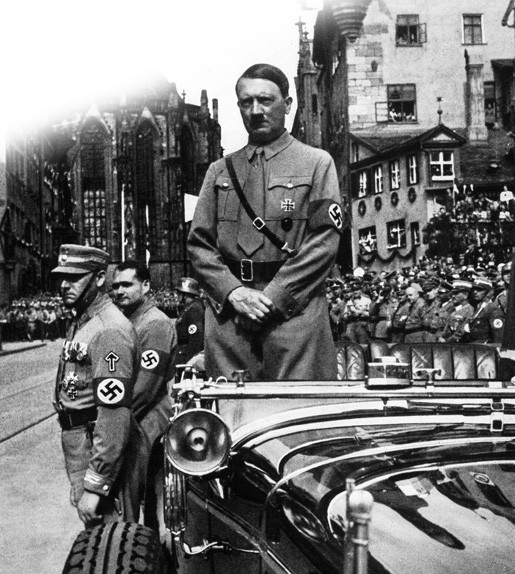 MARCH 17, 1945: His Majesty’s Canadian Ship Guysborough is torpedoed and sunk while on minesweeping duty in the Bay of Biscay off France.

MARCH 18, 1992: An overwhelming number of white South Africans are supporting a mandate for political reforms to end apartheid.

MARCH 19, 1978: The United Nations Interim Force in Lebanon is created.

MARCH 21, 1898: The Yukon Field Force is organized to maintain Canadian sovereignty and authority in the Klondike.

MARCH 23, 1942: The Japanese occupy the Andaman Islands in the Pacific.

For ON THIS DATE April Events, come back to legionmagazine.com on April 1st, 2012