September 2, 1998: Swissair flight 111 bound for Geneva crashes into the Atlantic a few kilometres off the shore of Peggy Cove, N.S. All 229 people on board perish; a major recovery effort is launched. 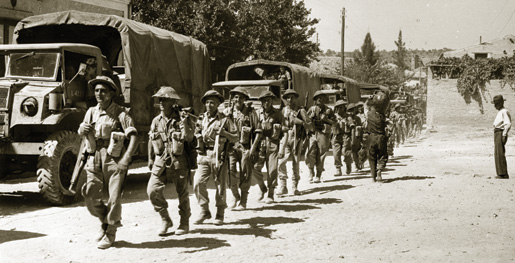 Canadian infantry unit on foot and in convoy passing through an Italian village.
LIBRARY AND ARCHIVES CANADA PA-177095

Around Headquarters of the 1st Division at Valcartier Camp.
LIBRARY AND ARCHIVES CANADA PA-016778

September 7-9, 1939: In reaction to British and French declarations of war against Germany, Canada’s Parliament meets in special session, and on Sept. 9 pledges support to Britain and France. The next day, Britain announces Canada has declared war on Germany.

September 13, 1915: After 2nd Canadian Division is raised, a Canadian army corps consisting of two divisions is formed under command of Lieutenant-General E.A.H. Alderson.

September 14, 1960: The level of violence is escalating in the Congo following a military coup. 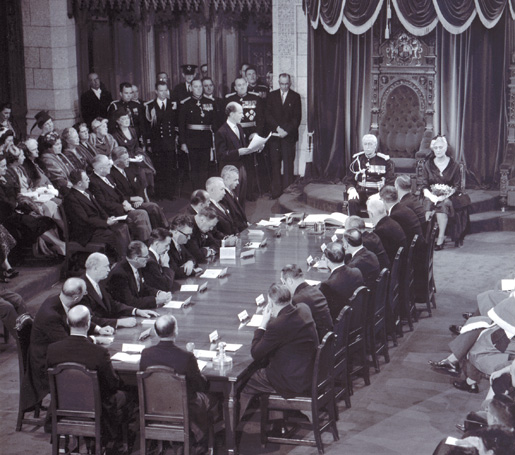 September 16, 1974: The RCMP accepts female officers—thirty-two are sworn in. The announcement to begin accepting applications came the previous May. 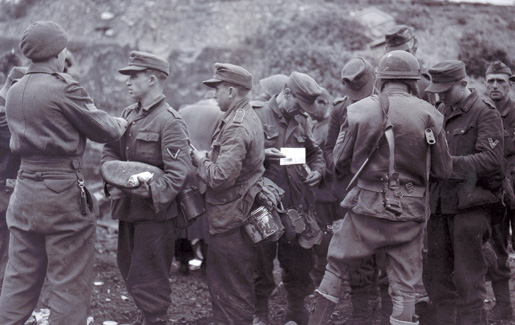 September 17, 1944: The 8th and 9th Canadian Infantry Brigades capture the port of Boulogne under Operation Wellhit.

September 19, 1980: It is announced that Terry Fox will become the youngest Canadian to receive the country’s highest civilian award—the Companion of the Order of Canada. 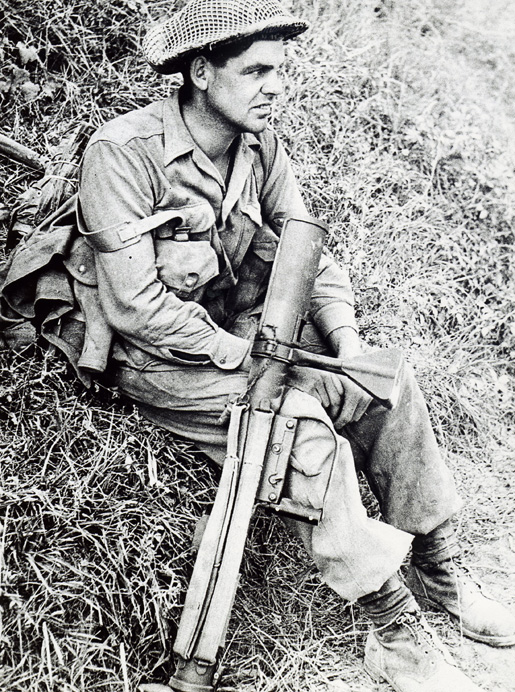 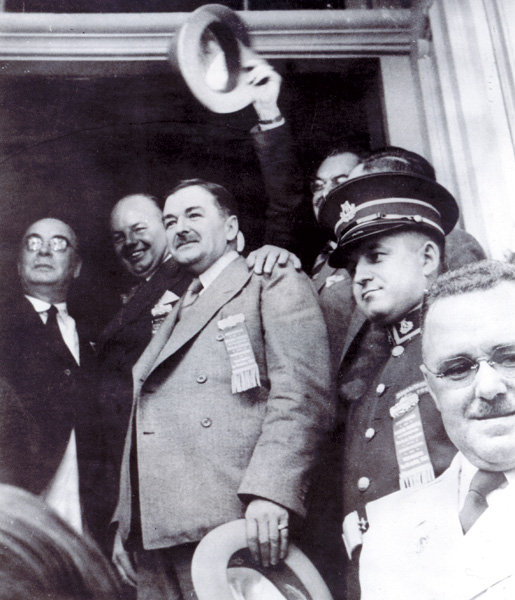 September 24, 1939: Quebec Premier Maurice Duplessis calls and election, stating that a “vote for him is a vote for autonomy against conscription.”

September 25, 1950: Three months after it fell to North Korean forces, United Nations forces have taken control of Seoul, the capital of South Korea.

September 29, 1979: Pope John Paul II calls on the people of Ireland to end violence and return to peace.

For ‘ON THIS DATE’ October Events, come back to legionmagazine.com on October 1st, 2011