Prime Minister Sir Robert Borden promises to field an army of half a million men, and decides to commit two more army divisions to
the Western Front. 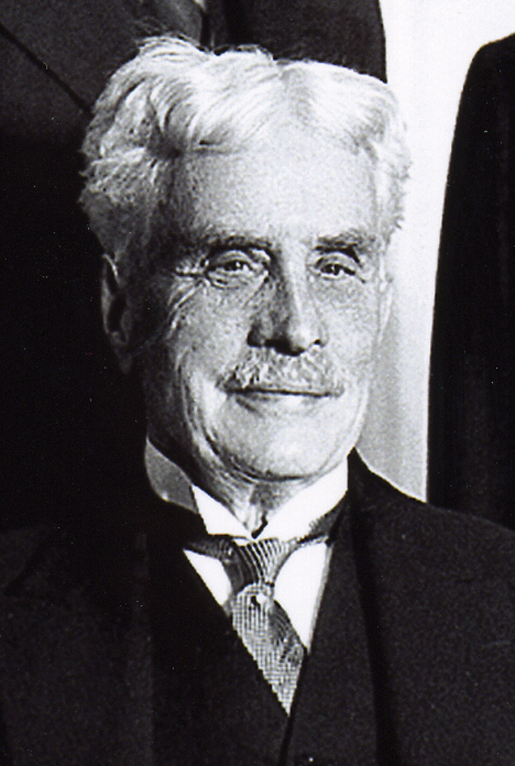 4 JANUARY 1951
The Communists occupy the capital of South Korea; a new line is established south of the former capital. 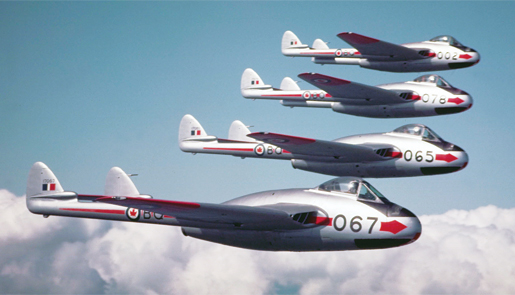 9 JANUARY 1945
The United States invades Luzon, a main island in the Philippines. 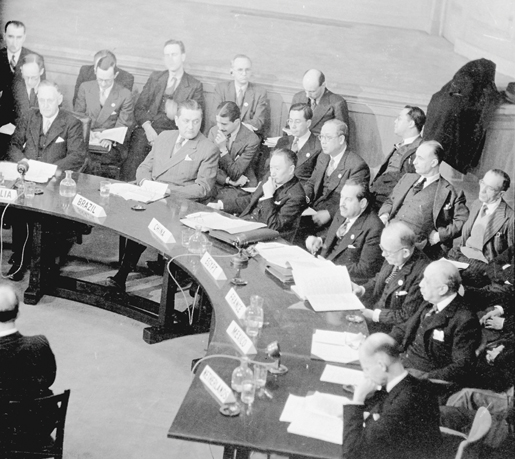 10 JANUARY 1946
The first session of the United Nations General Assembly is held at London’s Central Hall Westminster. Canada is among
51 nations present. 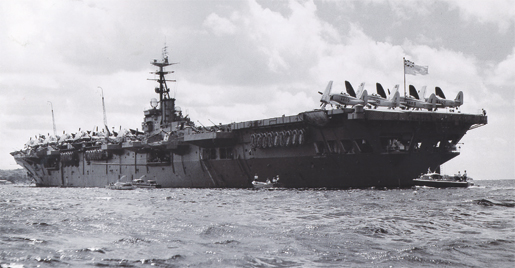 11 JANUARY 1957
Her Majesty’s Canadian Ship Magnificent arrives at Port Said, Egypt, with a large force of Canadian army personnel and their equipment. The Canadians will contribute to the United Nations Emergency Force established to secure and supervise the cessation of hostilities between Israel and Egypt.

12 JANUARY 2010
A massive earthquake devastates Haiti, especially its capital of Port-au-Prince. It is later reported that there could be as many as 250,000 people dead and millions more homeless. 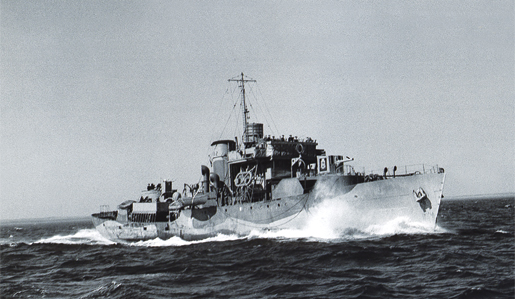 14 JANUARY 1974
Jules Léger is sworn in as Canada’s Governor General.

16 JANUARY 1991
The Persian Gulf War begins with an American-led coalition offensive against Iraq. Captain Duncan Miller of the Canadian navy becomes commander of the Combined Logistics Force, the only non-American to hold such an important command at sea during the war.

17 JANUARY 1917
Canadians launch a highly successful raid against German lines northeast of the Lens-Bethune Railway near Calonne, France. In less than an hour, the Canadians blow up more than 40 dugouts, three ammunition dumps, capture enemy guns and take 100 prisoners. 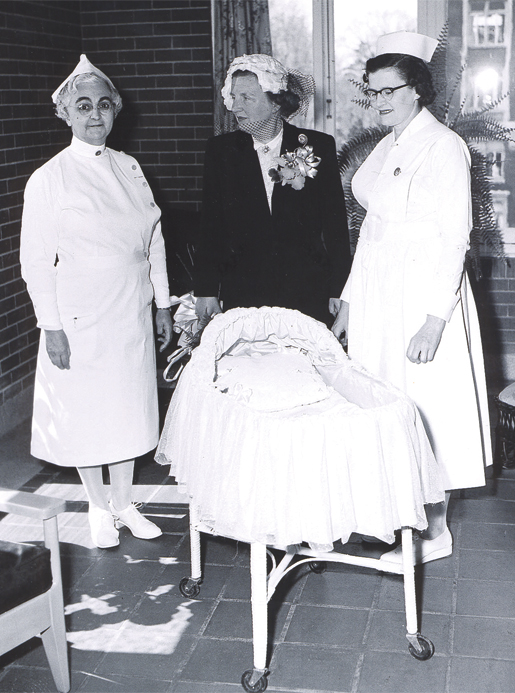 19 JANUARY 1943
Princess Margriet of the Netherlands is born at the Ottawa Civic Hospital, in a room officially designated Dutch territory.

21 JANUARY 1949
A Royal Canadian Air Force plane is forced to make an emergency landing on the ice of Hudson Bay. All 12 on board survive and are later rescued.

23 JANUARY 1953
Flight Lieutenant E.A. Glover is awarded the Distinguished Flying Cross for his actions during the Korean War. During his time in Korea, he saw frequent air combat and shot down three MiG-15s, and damaged three other planes.

24 JANUARY 1978
A Soviet satellite, Cosmos 954, streaks across the sky and crashes near Great Slave Lake, N.W.T. Debris, including radioactive waste, is scattered across 124,000 square kilometres.

25 JANUARY 1900
The first contingent of nurses to serve overseas has been in South Africa for three months when the Canadian government passes Militia Order No. 20, giving a nursing sister the rank and pay of a lieutenant.

26 JANUARY 1945
The Lincoln and Welland Regiment takes the lead in Operation Elephant, an attack against a German bridgehead at Kapelsche Veer in the Netherlands. Launched under freezing conditions, the Canadians deploy in canoes on the Bergsche Maas, but are turned back with heavy losses. 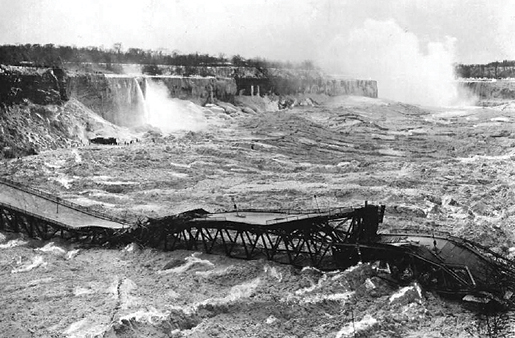 27 JANUARY 1938
The Honeymoon Bridge over the Niagara River collapses as a result of a severe ice storm. There are no fatalities or injuries.

28 JANUARY 1986
The space shuttle Challenger explodes 73 seconds after liftoff from Cape Canaveral, Florida. All seven astronauts on board are killed, including teacher Christa McAuliffe.

For ‘ON THIS DATE’ February Events, come back to legionmagazine.com on February 1st, 2011